The Pact has been gripping viewers for the past six weeks, leading up to the big reveal which took place tonight, Tuesday, June 1. The final episode of the BBC One thriller explained just what happened to Jack Evans (played by Aneurin Barnard) and the events leading up to his death. Express.co.uk has everything you need to know about the ending of The Pact.

WARNING: This article contains spoilers from The Pact.

How did The Pact end?

The killer was revealed

The drama hinted at who the killer was right at the end of the penultimate episode.

Anna’s (Laura Fraser) daughter Tamsin (Gabrielle Creevy) was the one who murdered Jack, explaining that she was pregnant and he was the father.

The pair had a one-night stand and Jack was desperate for her to get an abortion, putting pressure on her to do so and laughing at the fact her brother Ryan (Aled ap Steffan) tried to convince him otherwise.

Tamsin, with the support of Ryan, was ready to tell their mum she was pregnant but when they saw Anna and her friends putting drunk Jack in his boot, they followed him to the woods.

When he was left alone, they went to speak to Jack who said he would be alright with her keeping the baby but promised to make her family’s lives miserable.

This is when Tamsin found a plastic bag and used it to suffocate Jack before fleeing the scene. 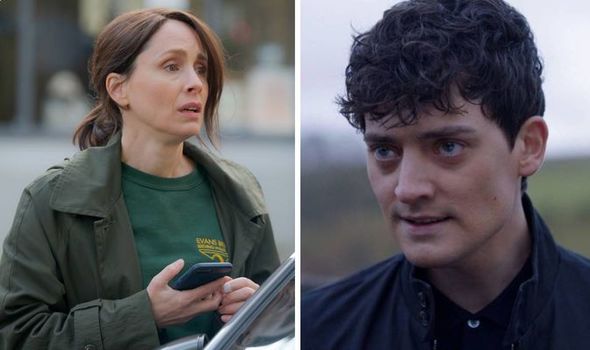 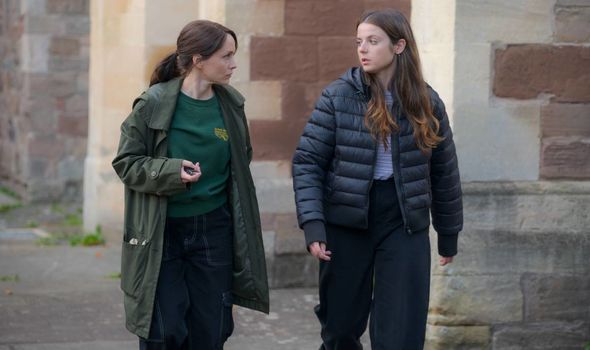 Nancy (Julie Hesmondhalgh) was discovered to be the person blackmailing Anna and her friends, claiming that she knew they were responsible for Jack’s death.

She anonymously threatened to go to the police if they didn’t hand over a large sum of money.

Nancy had money troubles thanks to her husband Richard’s gambling problem and that’s why she started blackmailing her friends.

They started to shun her from then on but Nancy remained determined to win their forgiveness. 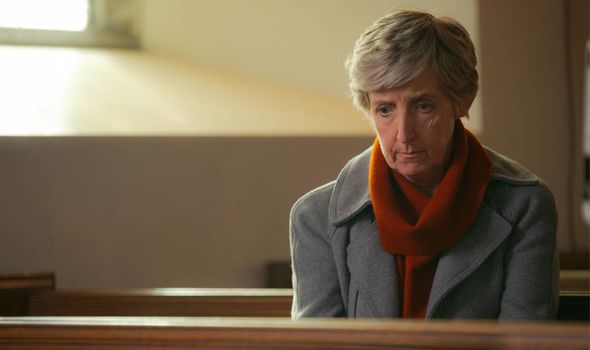 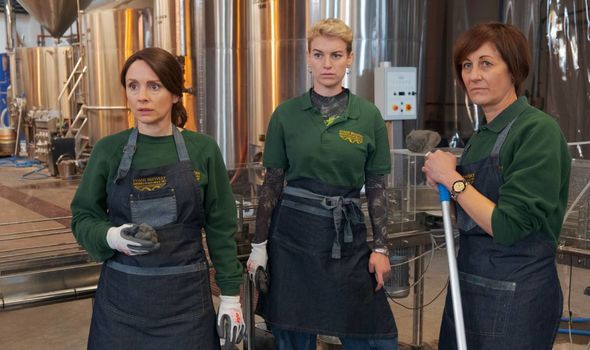 A confession is made

Even though Tamsin was the real killer, Nancy confessed to the crime she did not commit.

She was questioned about her presence in the woods on the night of the murder when she said claimed to be the killer.

Nancy did this in order to rectify what she had done and eventually be forgiven by her friends.

The police accepted Nancy’s guilty plea and she was sentenced to prison, meaning that the investigation into the other women had come to a halt.

The rest of the gang returned to work at the brewery, now without the fear of being arrested.

By the end of the finale, the brewery was owned by Louie (Eiry Thomas) after it was left to her by her brother Arwel (Eddie Marsan) in his will.

She wasn’t originally thrilled with the idea of taking over his brewery but was convinced to do so by Cat (Heledd Gwynn) and Tish (Abbie Hern).

The couple themselves seemed to be a lot happier by the end of the series.

Season one of The Pact was made up of six episodes which aired weekly on BBC One.

As of yet, there has been no talk of it returning for a second season.

Since the story has come to a conclusion, there is a good chance it could be a limited series but so far, there has been no confirmation has been given either way.

The Pact is available to watch on BBC iPlayer.