The Sinner is a popular anthology series about Detective Harry Ambrose (played by Bill Pullman) who hunts down culprits of horrific murder cases. While trying to find the killers, he analyses each incident and tries to figure out the reasons behind the attacks and why seemingly ordinary people commit such savage crimes. The  USA Network drama has returned for a third season and it is available to watch on Netflix.

Warning: This article contains spoilers from The Sinner, season 3, episode 1.

Unlike many other crime dramas, The Sinner focuses more on why someone committed murder rather than who as the killer is usually revealed in the first episode.

The rest of the series is then spent understanding why the murderer did it and the circumstances surrounding the event.

All three were part of a cult called Mosswood Grove. 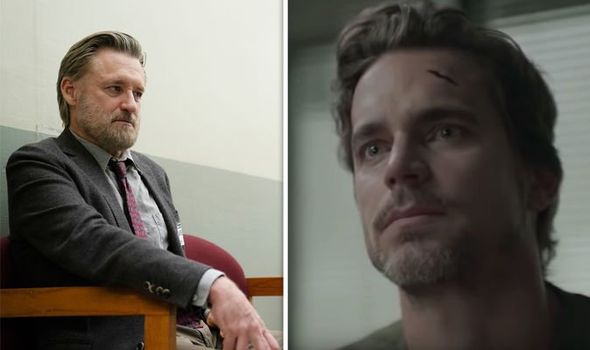 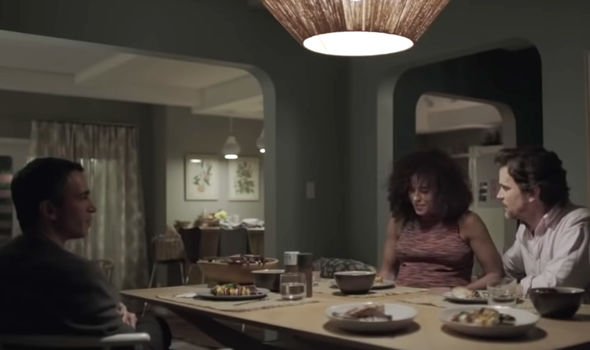 However, neither of them were Julian’s parents, he believed his mother was cult leader Vera Walker (Carrie Coon).

But his real mother was actually Marin Calhoun (Hannah Gross) who had been abused by another cult member.

Julian’s actions led to a lengthy custody battle among the cult members.

Another unusual crime is now the focus of the latest season. 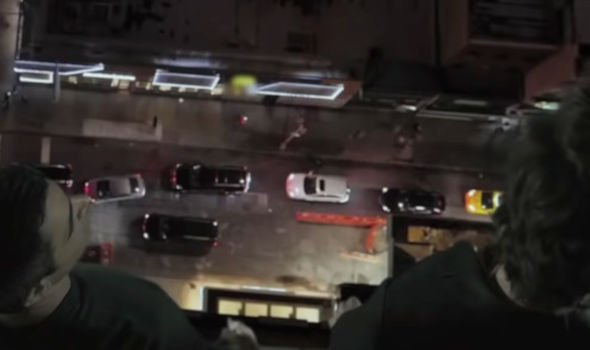 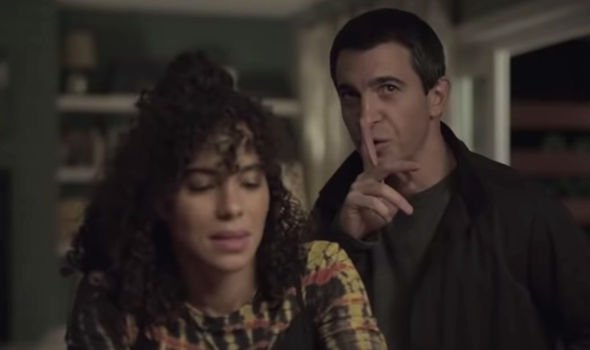 How many episodes are in The Sinner season 3?

The official synopsis for the first episode of The Sinner season three reads: “Detective Ambrose investigates a tragic yet suspicious car accident on the outskirts of Dorchester.”

In total, there will be eight episodes in season three which follows the pattern of the previous two seasons.

All of the episodes landed on Netflix at the same time, so fans will be able to binge-watch their way through.

When is The Sinner season 3 out on Netflix?

The first season premiered in August 2017 on USA Network and went on Netflix in November.

The same happened with season two with the series being shown in the US in August and then on the streaming service in November.

Fans are able to watch the third season in full on Netflix now.

In the first episode of season three, fans saw college friends Jamie (Matt Bomer) and Nick (Chris Messina) get into an argument while driving.

Nick pulls the emergency break but this leads to the car crashing and him being seriously injured.

Jamie steps out of the car, initially panicked by what is happening and is about to call the police.

The pair then lock eyes with one another and Jamie instead puts the phone down and watches his friend die.

Despite him dedicating most of his life to work, he is trying to show he can change and wants to give both of them more of his time, especially after her divorce.

However, while talking to Melanie at her home, Harry’s phone rings, alerting him to the car accident involving Jamie and Nick.

The Sinner is available to watch on Netflix now