The final season of Vampire Diaries is here

The Vampire Diaries is airing on Netflix and the popular teen drama series came to an end in 2017. The CW series ran for a total of eight seasons and fans have been rewatching the episodes via the streaming platform. They are keen to know what happened to Meredith Fell (played by Torrey DeVitto).

What happened to Dr Meredith Fell?

Meredith Fell joined the cast as a recurring character for the third and fourth seasons of the supernatural drama.

She is a doctor who developed a fascination with Alaric’s (Matt Davis) ability to heal and she later becomes his love interest.

Their relationship became strained when Alaric when he became The Darkness.

Meredith suddenly disappeared from the series and it was revealed she had moved to Alaska.

She was understood to be living with her new husband, who was a paediatrician. 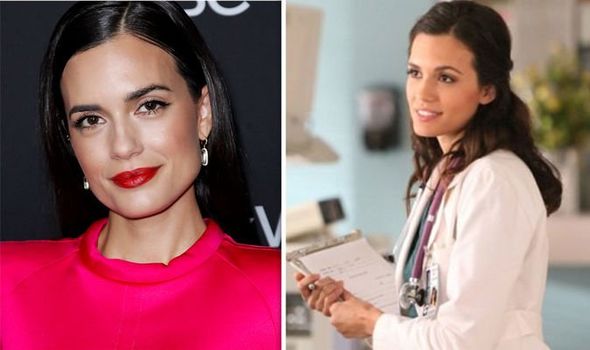 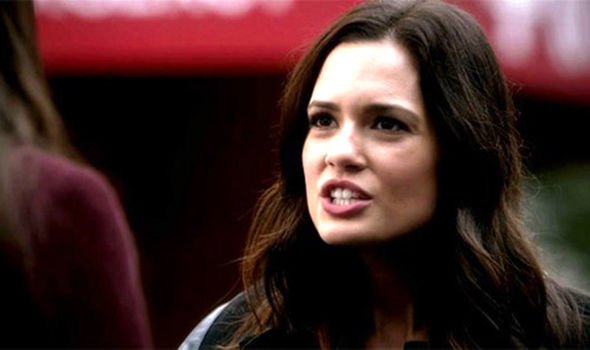 She left in season four and was not mentioned again until season six, when it was revealed she had got married.

Fans took to Reddit to discuss what happened to her following her sudden exit from the series.

One said: “She was there when Jeremy died for real, so I don’t think they took her license. Her character isn’t necessary to the plot now.”

Jeremy (Steven R. McQueen) had been killed by Silas (Paul Wesley) in season four and Meredith examined his body.

She confessed she could never come to terms with the denial she faced having seen death every day. 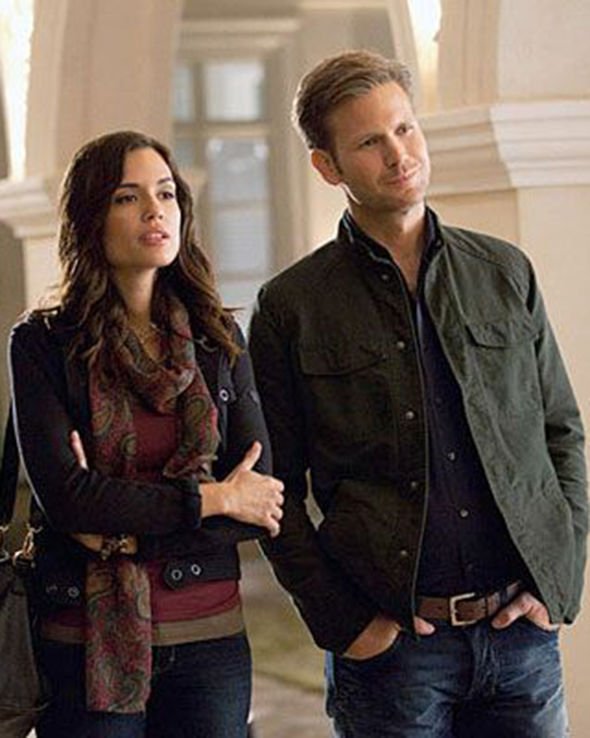 Another fan said: “For the character, I think she’s just hanging around. She’s one of those characters who don’t have to die in order not to be seen again.”

Viewers had hoped she would return to the series to reconcile with Alaric, but others dispelled the theory.

One said: “Yeah they mentioned that she got married and moved to Alaska. But with the time jump she could potentially have gotten divorced and move back to mystic falls. Haha unlikely but it could happen.”

Actress DeVitto starred in a total of 12 episodes between 2012 and 2013, and at the time she was also filming for Pretty Little Liars.

Some fans suggested due to her conflicting schedule with PLL, she could no longer split her time between the two shows. 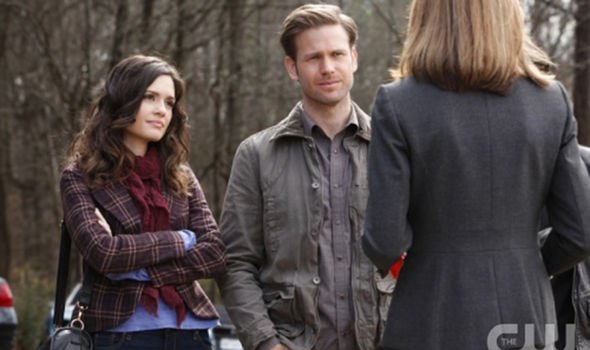 During her time on The Vampire Diaries she had been married to co-star Paul Wesley, who played Stefan Salvatore.

However they filed for divorce in 2013, having been married for two years.

Since leaving the series, she went on to star in main roles in Army Wives and Chicago Med.

She went on to reprise her Chicago Med role, as Dr Natalie Manning, in Chicago PD and Chicago Fire.

In 2020 she played Cathy in the film Divertimento and she was nominated for two Best Actress awards.

Fans had mixed opinions about her character in The Vampire Diaries and they took to Reddit to discuss.

One said: “I think she was incredibly stupid at times. She blood jacked Damon, and she’s damn lucky he didn’t come back and eat her for lunch. Damon has killed for less. If he had his humanity off she’d be toast.

“Also giving Elena his blood without telling anyone wasn’t very doctorly of her. Even if she can’t write that in a medical file, as her guardian she could have at least told Alaric the truth of her injury.”

Another fan added: “Yeah I didn’t necessarily think she was just an outright bad character just that she was somewhat annoying and stupid at times.

“I’m sure there were instances where people could’ve been treated without the vampire blood.”

The Vampire Diaries is streaming on Netflix