The Walking Dead is still one of the most popular series on AMC and the post-apocalyptic show is now in its 10th season. Fans were gutted to see one of the main characters, Carl Grimes (played by Chandler Riggs), died in the eighth season. Riggs has spoken out about leaving The Walking Dead as the son of main character Rick Grimes (Andrew Lincoln) and here is everything you need to know.

How did Chandler Riggs really feel about leaving as Carl Grimes?

Carl Grimes was one of the leading lights in The Walking Dead and his character became hardened to post-apocalyptic life.

During the first season, he came across as shy, and being only 12-years-old at the time he was frightened of what was happening.

However, across the following seasons he took on a more active role in supporting the remaining survivors.

After months on the road, he became desensitized to the death and destruction around him, and he ends up risking his own life to save others.

Throughout the series, he was shot multiple times, and he lost his eye after being wounded by Ron Anderson (Austin Abrams), spending two months recovering. 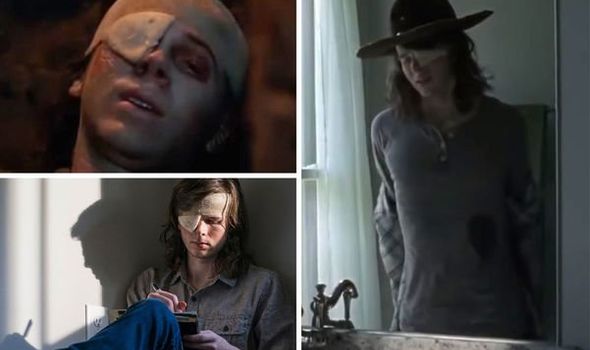 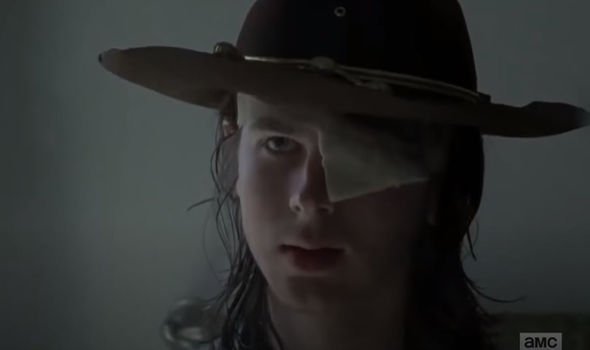 He finally saw his demise in season eight after he was bitten by a Walker, having descended into the sewers for safety.

Rick and Michonne (Danai Gurira) found Carl looking tired and feverish, and Carl lifted his shirt to reveal a bike on his abdomen.

Carl had been trying to help Siddiq (Avi Nash) when he was attacked, and he ended up getting emotional as he comes to terms with his fate.

As Carl became weaker he wrote letters for the group, insisting he shot himself before he died.

Riggs, who plays Carl, has spoken out about life after The Walking Dead. Speaking to Skybound he said: “Nothing is really planned right now but I definitely want to go back and visit.” 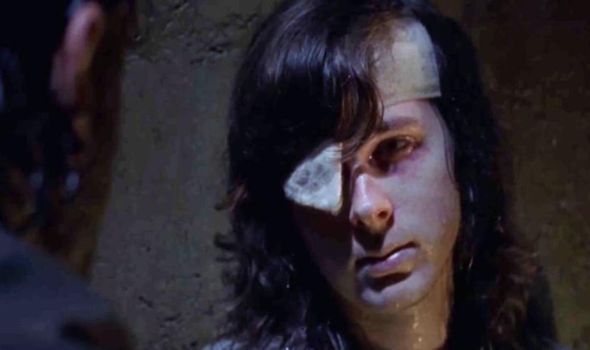 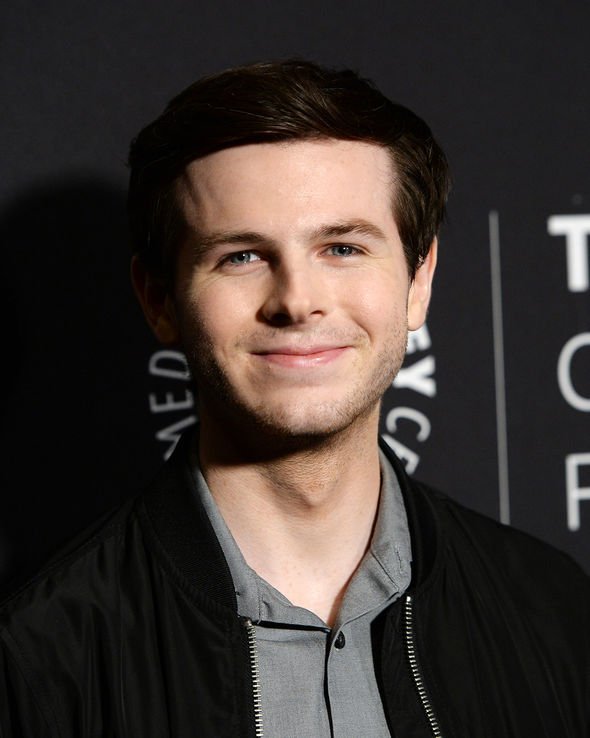 His schedule has changed since he left The Walking Dead and he has been spending time in LA.

He has since been releasing his own music as a DJ and he said he had wanted to produce for a while.

The star is also an avid gamer, saying it was Pokemon which inspired him to take up the hobby.

He said his dream is to take part in a sci-fi film or series. Psychological thrillers are also a favourite of his.

Riggs said his final episode of The Walking Dead was the one he is most proud of. He said: “It was really nice being able to put 100 percent into that episode.

“Because in the past I have always been juggling between work and school and only being able to put so much into both.

“It was really nice. By then I realised I wanted to focus on acting for a while in LA so it was great to be able to put the finishing touch on Carl.”

In a separate interview with Skybound, he said he had read Carl’s ending in the comics and was shocked to find out he was going to die in the series.

He said: “It was weird reading Robert’s [Kirkman] message at the end, I was in denial for a while. I thought this can not be over, this has been going on for so many years, there is no way.

“I had been reading the comics for almost 10 years, it was pretty heartbreaking but I’m happy with how it ended for sure. It was a very satisfying ending.”

Speaking about who will pick up the baton from Rick and Carl for the rest of the series, he said it would have to be his onscreen sister Judith (Cailey Fleming).

He said: “If anything it’ll have to be Judith sitting in that chair reading to her son or daughter.”

Speaking about how he thinks the series may end, Riggs told SYFY Wire: “My kind of theory is that the whole CRM thing they’re setting up, they’re setting it up to be the CRM versus the Commonwealth and there’s gonna be a big battle at the end.

“That’s kind of how they’re gonna close out the whole franchise. That’s my guess… I promise I know nothing, I’m not spoiling anything. This is purely my guess.”

The CRM is a mysterious group of elite survivors that has been teased across the series, and The Commonwealth is another large community of survivors.

The Walking Dead will return to AMC later in 2020