THE Walking Dead's harrowing scenes may thrill audiences across the globe – but they take their toll on the AMC drama's cast.

In the wake of the news that the long-running show will conclude with its eleventh season over the next two years, many of the actors who've starred in the series have come forward with their experiences. 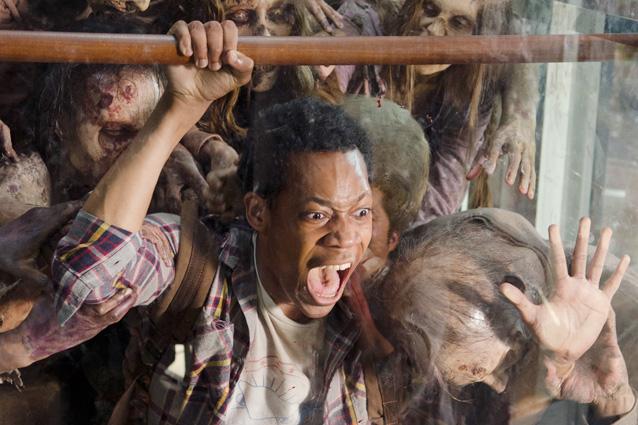 The latest star to spill the beans is Tyler James Williams, who played popular character Noah.

Noah struck up a friendship with Beth Greene (Emily Kinney) after the pair met at the Grady Memorial Hospital.

Alas, he was eaten alive by a horde of walkers in harrowing scenes while on a supply run with Glenn Rhee (Steven Yeun).

Speaking to Collider, Williams claims the scenes had a profound effect on him, leaving him in floods of tears. 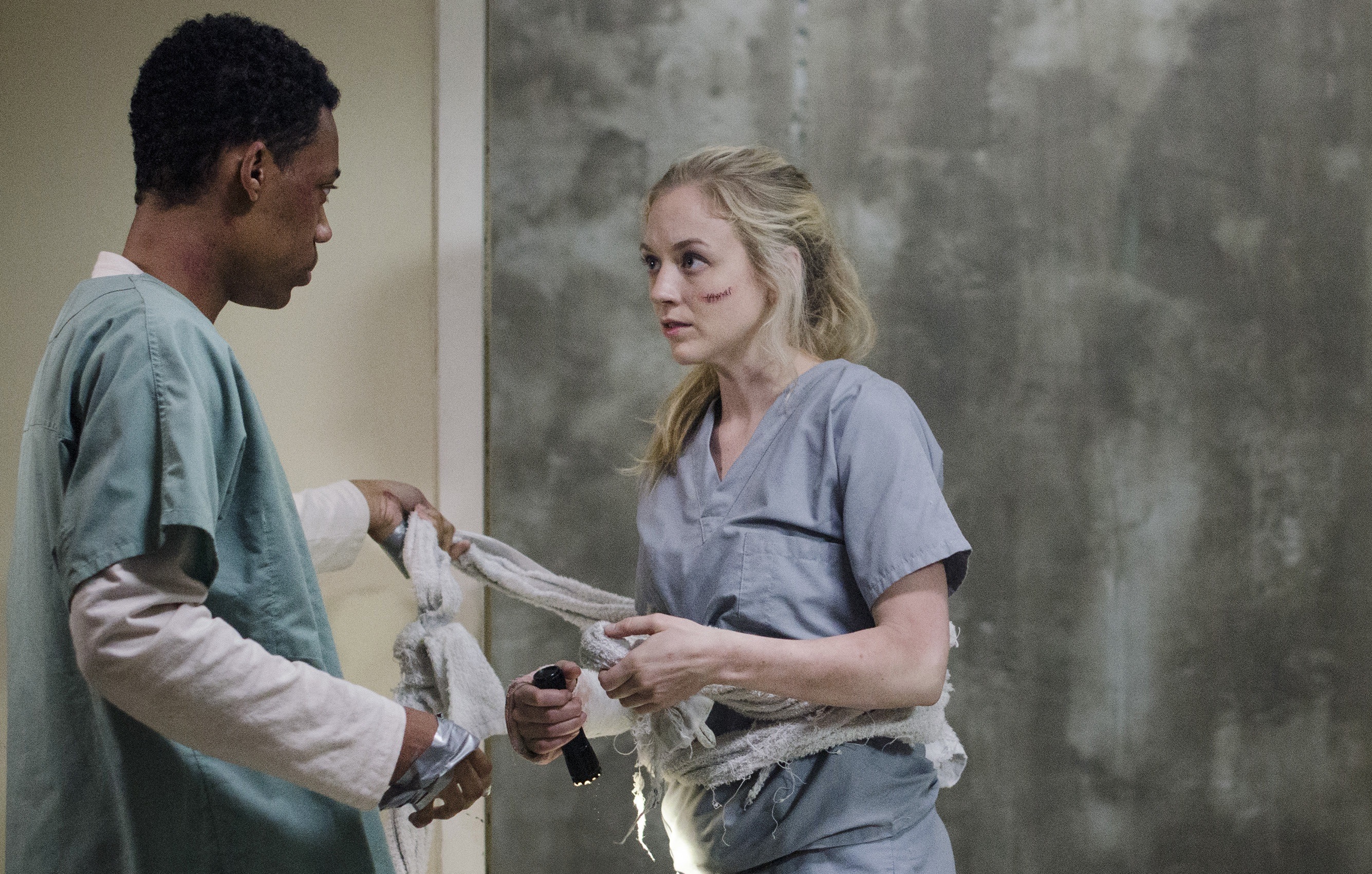 "I've never really had an experience like that, and it's one that kind of bonded Steven Yeun and I for, I think, life – in the sense of, I've never been able to kill a character and let them die and experience that with them in a very traumatic way," he said.

"We do the scene, and we have to do the moment where I get slammed against the glass, and that has to play all the way out because we would talk and I was like, 'There's no way I can jump and cut into just [a] scream," he continued. 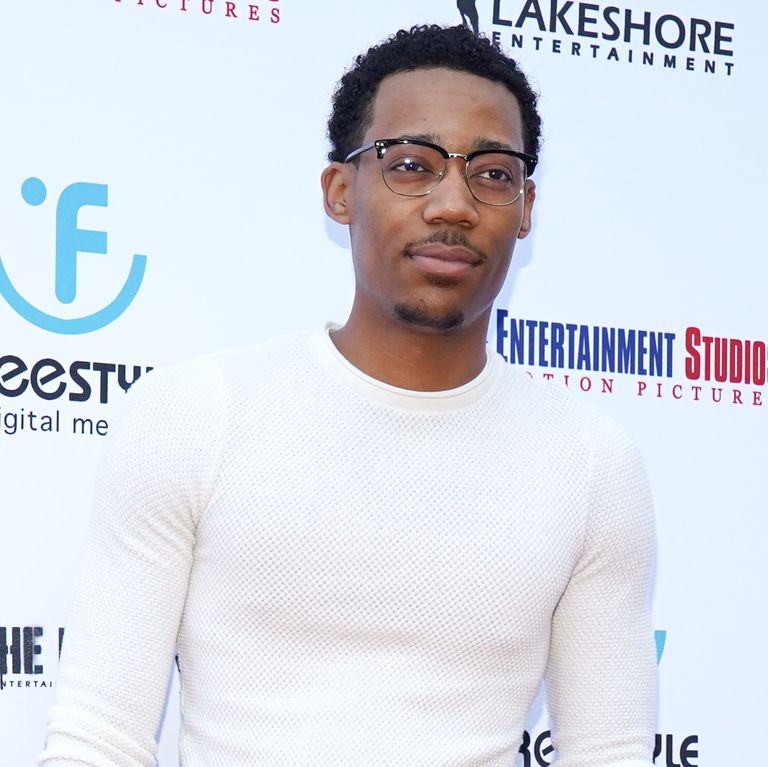 "They called cut. And then I just kind of collapsed and sobbed for two minutes on set."

Williams stressed that Yeun was a huge support in the aftermath of the grisly death and claimed that it always came to mind when he filmed subsequent death scenes in his career.

He recounted: "He put a hand on my back and he just started kind of whispering in my ear, 'You're letting him go. It's a beautiful thing. You really gave him a death.'

"And it was a mourning process that came immediately after we [called cut]. Because there's only one take at that. You only get one… that one was the first one, and it was unique and it was beautiful." 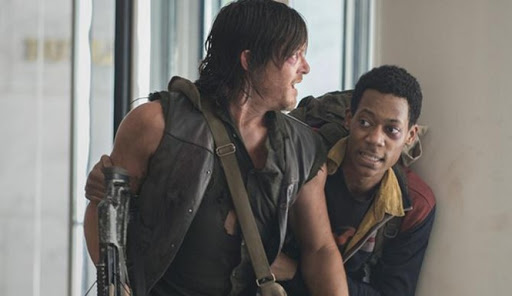 Williams compared the feeling on set to that of a funeral and revealed that many of the cast gathered to watch his finale scene.

"It was one of the most edifying moments in my career. And it bonded me with everybody in that room at the time," he went on.

"And also, everyone showed up, which was really interesting. Alanna Masterson, Lauren Cohan, Christian Serratos, they all showed up for the death. Almost as if it was a funeral."

The comments come after Maggie Rhee actress Lauren Cohan reacted to the "bittersweet" cancellation of the show. 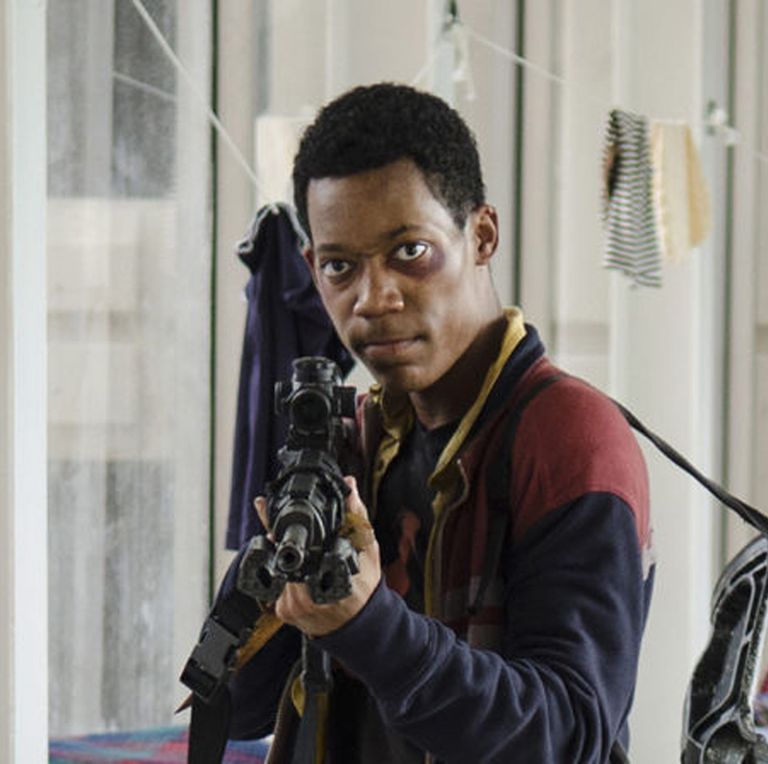 Elsewhere, the trailer for the season 10 finale hinted at a prominent character's death.

The Walking Dead's season 10 finale will air as a special episode on Monday, October 5 on FOX in the UK and previous episodes are available to stream on NOW TV.

Fear the Walking Dead will return later this year on AMC in the US and on AMC UK in the UK.