Michael Rooker took to Facebook to share his tough battle with coronavirus with his followers this weekend. The 65-year-old star of AMC’s The Walking Dead and Marvel’s Guardians of the Galaxy series admitted to some hard experiences, but managed to come out healthy on the other side.

On Sunday, September 6, actor Michael Rooker shared a photo of his negative test results after a lengthy battle with coronavirus.

The 65-year-old television and film star had previously posted pictures of his Airstream trailer home, causing some followers to speculate he was self-isolating with the virus.

Rooker confirmed the news this weekend, and admitted contracting the virus often felt like a ‘battle’.

The star said: “If y’all aint figured it out by now why I’ve been isolating in this crazy awesome Airstream of mine, let me help y’all out by saying I’ve been fighting off COVID-19. 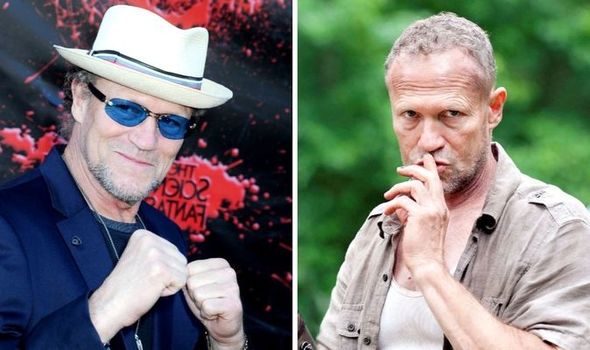 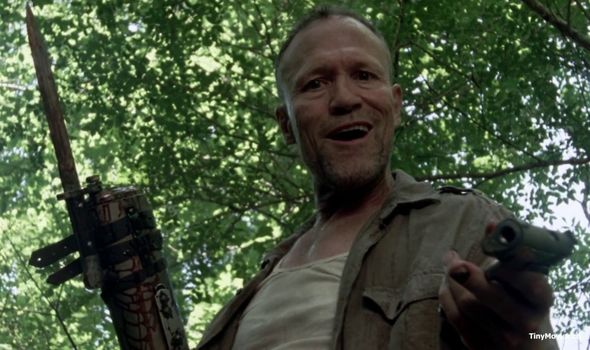 He added: “And I have to let y’all know it has been quite a battle.”

Michael Rooker shot to international fame by portraying recurring villain Merle in the first three seasons of The Walking Dead.

Also known for his supporting roles in films since the 1980s, Rooker achieved blockbuster status when he appeared in James Gunn’s Guardians of the Galaxy as space pirate Yondu Udonta.

The TWD and Marvel star is set to portray anti-hero Savant for next year’s The Suicide Squad, also directed by Gunn. 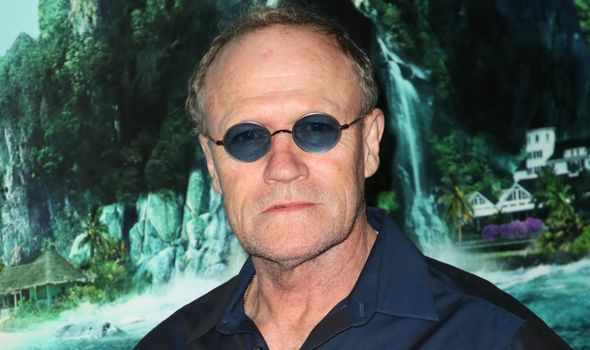 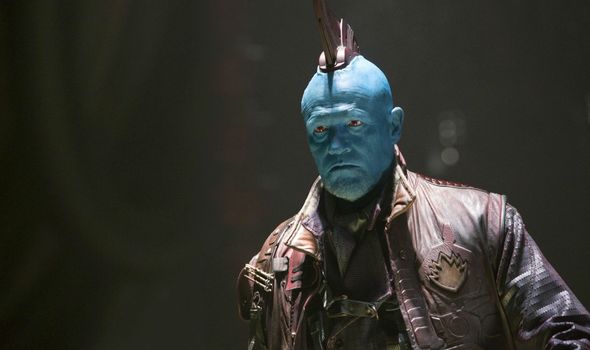 Luckily, principal photography for the DC sequel wrapped up in February 2020, so its upcoming release hasn’t been affected by the ongoing pandemic.

During his experience with the illness, Rooker realised it was up to him alone to fight off the virus as there is still no widely available vaccine or confirmed methods to alleviate its symptoms.

He explained: “And as in any war, ALL is fair. And IN the middle of this epic battle I’ve come to the conclusion that there ain’t a whole heck of a lot one can do externally, to fight off COVID-19 once it has gotten into your body.

“This is my personal opinion, definitely not the conclusion of some scientific study. The real battle takes place internally, on a cellular level.”

As Rooker continued to battle the virus, he also confirmed he wasn’t taking any additional vitamins or supplements to try and improve his condition.

He added: “For me, I made the decision not to take any extra medicines or vitamins or supplements.

“I felt that if my immune system was not already prepared for this battle loading up with all this extra stuff would only do me damage as kidneys and liver would have been gravely stressed.”

Thankfully, Rooker is no longer showing signs of COVID-19 and seemed in good spirits when he shared his story to his Facebook fans.

Sadly, Rooker will not be reprising his role as Yondu after the events of Guardians of the Galaxy Vol. 2, but will lend his voice to Marvel’s animated series What If…?, and will continue his superhero legacy in The Suicide Squad.

Signing off, he added: “So, just so y’all know the end result of all those daily battles has come to an end. My body has won the WAR!

“Covid put up a pretty good fight… but bottom line, it ended up getting its ass knocked out! By my immune system.”

Upon sharing his experience, Rooker’s fans flooded the comments to send their good wishes and celebrate the star’s recovery.

The Walking Dead season 10 will conclude on Sunday, October 4 on AMC and the following Monday on Fox.