Netflix’s adaptation of The Witcher series of novels and video games became a surprise hit last year and effectively filled the hole left by Game of Thrones. Before the fantasy series returns next year, Yennefer of Vengerberg star Anya Chalotra has announced she’ll be joining a major star from The Chilling Adventures of Sabrina for an exciting new project.

The first season was based on the original series’ first compilation of short stories, and the journey of Geralt (Cavill), Yennefer (Chalotra) and Princess Ciri (Freya Allen) is set to expand even further in season two.

While the follow-up hasn’t received a set release date, a recent announcement accompanied by some brand new images from season two confirmed The Witcher would be returning in 2021.

Before the fantasy saga continues, Anya Chalotra will be taking on a very different project to be released over this year’s holiday season. 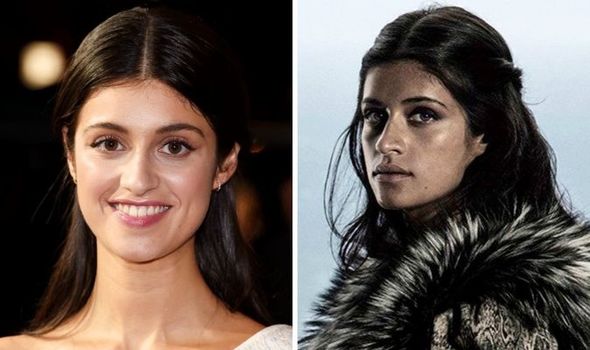 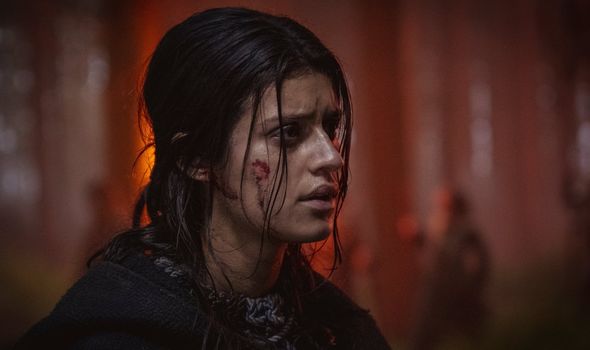 An announcement from the BBC confirmed Chalotra will be leading the cast of a new podcast for BBC Sounds called Cipher.

The Witcher’s breakthrough star will also be joined by The Chilling Adventures of Sabrina’s Chance Perdomo, who portrayed charming necromancer Ambrose Spellman in the Netflix series.

BBC confirmed on Twitter: A fan of #TheWitcher and #ChillingAdventuresOfSabrina?

“Anya Chalotra and @ChancePerdomo are set to join forces in the brand new sci-fi podcast #TheCipher launching on @BBCSounds this Christmas.” 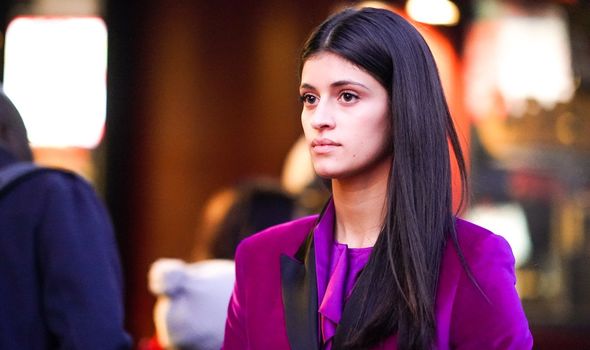 The new fiction podcast from Goldhawk Productions is described as a ‘hopepunk’ audio series, in which a Manchester teenager finds herself on a surreal hunt for a mysterious serial killer.

BBC Sounds explained: “A fresh take on the hopepunk genre, The Cipher is a teenage version of the X-Files, a thriller about finding yourself while finding a killer.”

Commissioning Editor for Podcasts Jason Phipps also revealed his hopes the series would cap off a particularly bleak 2020 with an optimistic message for the future.

He said: “Audiences want to hear detailed, diverse characters who are unafraid to be fighting for something, choosing hope even when things are bleak.”

“Goldhawk Productions have a strong reputation for quality innovative podcast drama, and we’re thrilled to bring The Cipher to BBC Sounds, a destination for creative engaging content.”

Over on Twitter, the new announcement was accompanied with a behind-the-scenes sizzle reel of co-stars Chalotra and Perdomo’s photoshoot for the upcoming series.

During the short clip, the stars also teased what to expect from the podcast’s strange and captivating sci-fi premise.

Chalotra revealed: “The Cipher is about this girl called Sabrina, who I play, who’s 16 years old, from Wolverhampton.”

“And she solves this puzzle on the internet and she finds herself at the centre of a hunt for a serial killer.”

Before she landed her star-making role as Yennefer of Vengerberg, Anya Chalotra was best-known for her BBC roles on Wanderlust and Agatha Christie mystery, The ABC Murders.

One of the most enduring characters in The Witcher franchise, Chalotra’s Yennefer could become an iconic TV force if Netflix’s follow-up is as much of a runaway success as the first season.

The Witcher season 2 will be released in 2021 on Netflix.