Even though Killing Eve only has three seasons, it’s covered a lot of ground with its characters. Pheobe Waller-Bridge was the showrunner and head writer for the first season, which introduced Sandra Oh as Eve and Jodie Comer as Villanelle. The two characters are seemingly vastly different; Eve is an MI6 agent and Villanelle is an assassin for a top-secret organization. However, they become obsessed with each other, and over three seasons find that they’re not as different as maybe they thought.

While all seasons are high up there on lsit of quality television, Season 3 is the worst ratings from critics on Rotten Tomatoes. 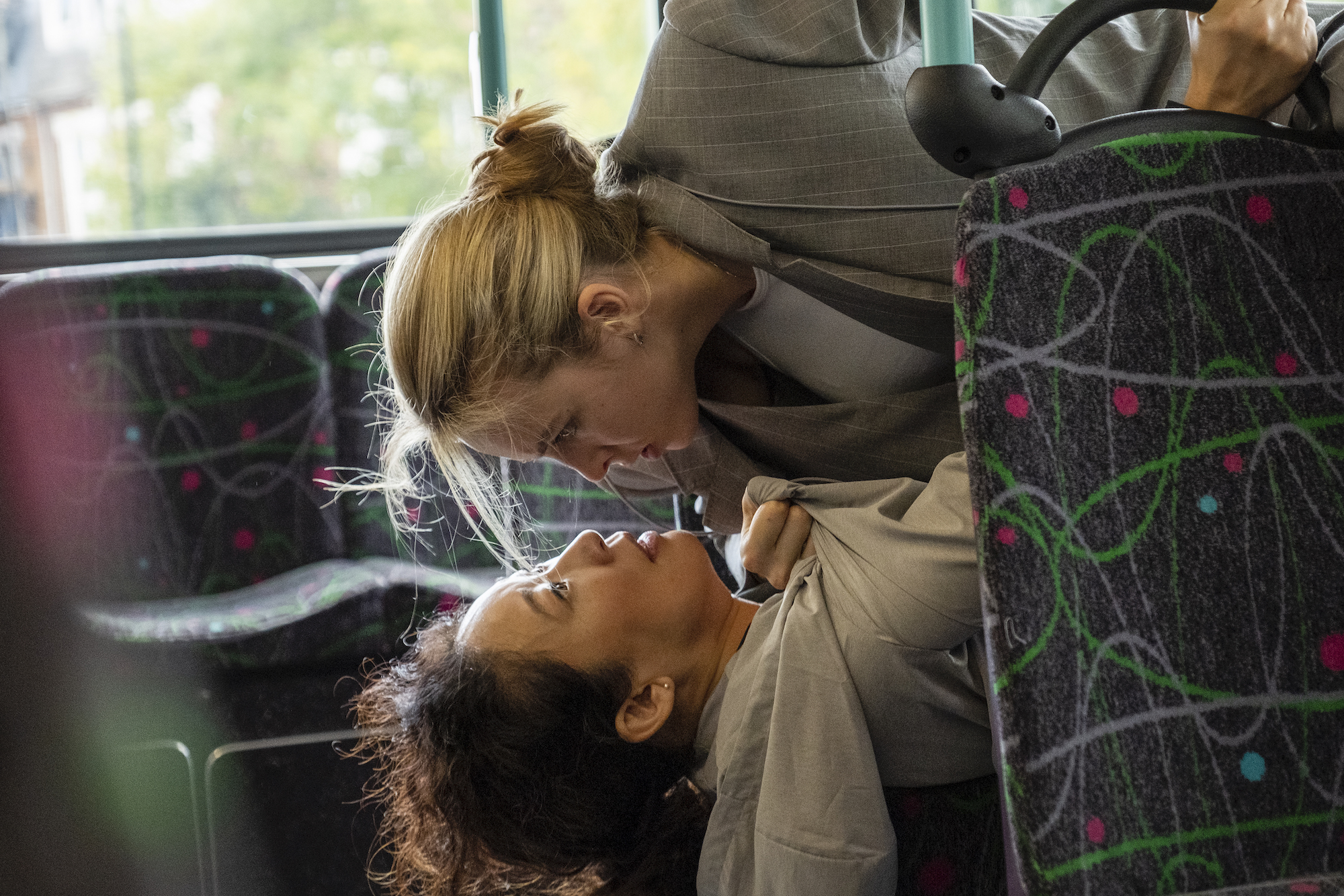 At the end of Season 2, Villanelle left Eve to die after Eve refused to run off with her. Villanelle shot her and they’re both dealing with their remaining feelings after the fact. Villanelle married a woman she met after Rome, and Eve lost her job and everything else and is working in a Korean restaurant.

According to Rotten Tomatoes’ critical consensus, the season “doesn’t cut quite as deep” as the other two. However, “it’s still a fiendishly delightful showcase for Jodi Comer and Sandra Oh’s killer chemistry.”

Also, to put this into perspective, it still has an 80 percent certified fresh rating from critics. That’s still really good. And if you like the show, it’s still a good nine episodes of television.

Season 3 dove a lot into Villanelle and her past, but really left Eve on the wayside

Looking at the critical reviews of Killing Eve’s third season, the majority of negative criticsm is about the pacing and substance of the season.

Lorraine Ali wrote, for the Los Angeles Times, that “it takes… quite a few episodes to get off the floor, into the shower, and back in the fold,” and said it “feels like a slog.” And Jen Chaney wrote for Vulture that “a sense of imagination has been replaced with one of shock,” noting that the shock factors are there, but it doesn’t “astonish.”

This season focuses a lot of time on Villanelle’s character and past, which is another major flaw of the season. Not because it humanizes and digs into Villanelle, but because Eve’s character doesn’t receive the same about of development or attention. What viewers get of Villanelle is fantastic, and Comer is great as always. But when looking at the way the writers treated Eve’s character, it’s a damper for sure.

But even with those critiques, it’s worth the watch. Especially if you’re a fan of Eve and Villanelle, of course.

Eve and Villanelle had such a vital moment this season, and their relationship changed for the better

A big plus of this season and for fans of Killing Eve do get some major VillanEve content though. They’re not together as much as they were in Seaosn 2 but they finally get that long-awaited kiss. Even if it is through fighting and screaming on a bus. Oh told Elle that scene “was a joy to play.” But she also didn’t read into it as much as, say, a shipper would.

“I don’t want to define it, because it’s so many things,” Oh said in April. “When the idea came, I believed it immediately, it made emotional sense immediately, and we enjoyed bouncing around on that bus.”

And by the end of the season, Villanelle grew a lot from the woman who shot Eve in Rome. She no longer wants to claim her as an object, but rather wants to give her a way out of their chase-and-be-chased game. They’re on equal footing with each other for the first time in the series. It’ll be interesting to see where Season 4 even begins.