Holly Willoughby and Phillip Schofield spoke to parents Matthew and Klara Stubbings earlier in the week during a segment on transgender children. However, This Morning viewers weren’t impressed with the interview and Ofcom has been hit with complaints regarding the segment on the ITV show.

The parents joined Holly and Phillip in the studio and revealed they had accepted their child was transgender last year.

They explained that when Stormy, formerly known as Emerald, was born he told them: “I’m not a girl, I think I’m a boy.”

After the segment, 37 viewers filed official complaints with the broadcaster regulator.

Despite the complaints, many This Morning fans shared their support for the parents and Stormy on Twitter. 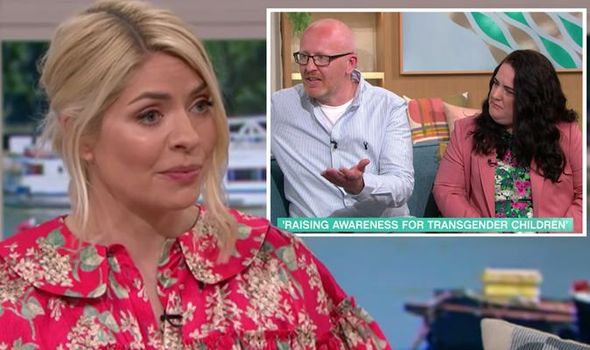 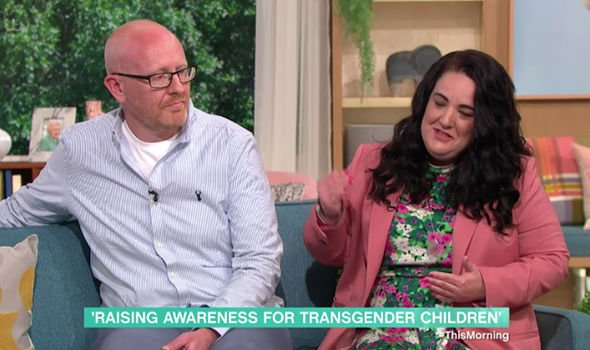 One wrote: “Wonderful parents, allowing their child to be 1000 percent themselves. What an amazing mum and dad.”

“They are amazing parents let children be who they want to be my boy is 10 and likes his hair long and wants to try some girls clothes and makeup and I will stand by him it’s people who say it’s wrong has the problems,” another said.

While a third added: “As uncomfortable as it is we need to have these kinds of conversations.”

“So lovely to see loving, supportive parents speaking about how their own experience caused a shift in their thinking about trans people. You can see their love for their child,” a fourth remarked.

This Morning: Holly and Phillip left in hysterics over fart noise 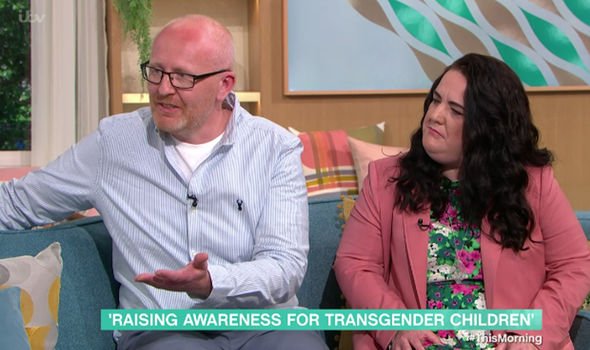 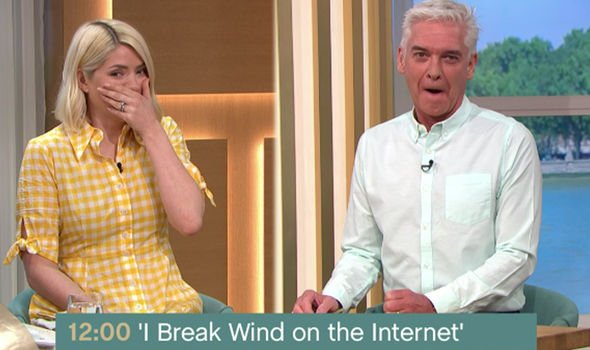 “If 18 months ago I would have heard this story from someone else, I wouldn’t have believed it.

“But because I have seen it, experienced it, and I have learned about it, I totally support what Stormy has decided to do.

“What he has decided should be celebrated. We are so proud of the choice he has made.”

However, this segment wasn’t the only aspect of Monday’s show that sparked an uproar.

This Morning was hit with a second batch of complaints about a segment showcasing a lady breaking wind.

Holly and Phillip spoke to a guest who sells “flatulence videos” online.

There were eight complaints made to the TV watchdog over the light-hearted interview.

Meanwhile, the presenters struggled to get through the interview without laughing.

Introducing Emma Martin, who earns £3,000 a month from her farting videos, Holly said: “Thing is, it is never not funny, is it? A little one, a little squealer.”

After the segment, Holly and Phillip were forced to go to an ad break after failing to compose themselves.

This Morning airs on weekdays on ITV at 10am.