During the coronavirus pandemic, lockdown has given Netflix subscribers a chance to binge-watch some of the latest shows the streaming service has to offer and one of them has been Tiger King. The wonderfully bizarre and gripping documentary follows members of the big cat community in the US but with unexpected plot twists throughout, the series is definitely one to watch if you haven’t already immersed yourself in all seven episodes. Express.co.uk has everything you need to know about what happened to the cast of Tiger King when the cameras were turned off.

Where are the stars of Tiger King now?

Famous for his blonde mullet, country music and his resentment for fellow big cat owner Carole Baskin, Joe Exotic quickly became an internet sensation.
However, at the end of the series, he was sentenced to 22 years in prison after being convicted of various charges, including an alleged assassination plot against Carole.
Joe remains in prison but the former Oklahoma zookeeper has filed a £77.4million ($95million) federal lawsuit against the US Department of Interior, the US Fish and Wildlife Service and government agents, accusing them of violating his civil rights.
Joe, whose real name is Joseph Allen Maldonado-Passage, is now in virus isolation after contracting coronavirus while in prison. 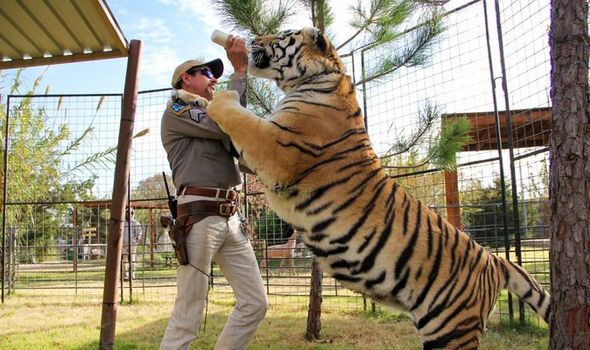 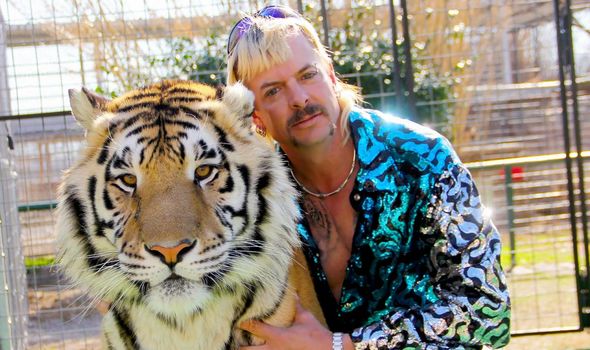 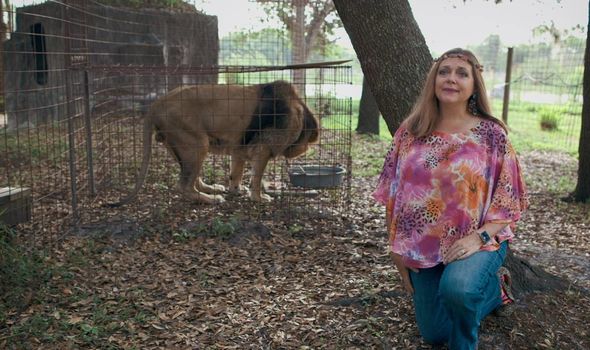 Animal rights activist Carole, who owns the animal sanctuary Big Cat Rescue in Florida, was the alleged target of Joe’s assassination plot.
She was also heavily featured in the documentary as there was a conspiracy she killed her second husband Don Lewis after he went missing in 1997.
She still runs the sanctuary with her third husband Howard Baskin and has openly stated how “disappointed” she is with the Netflix documentary.
In a blog post entitled Refuting Netflix Tiger King on her website, she said: “When the directors of the Netflix documentary Tiger King came to us five years ago they said they wanted to make the big cat version of Blackfish (the documentary that exposed abuse at SeaWorld) that would expose the misery caused by the rampant breeding of big cat cubs for cub petting exploitation and the awful life the cats lead in roadside zoos and back yards if they survive.
“There are no words for how disappointing it is to see that the series not only does not do any of that, but has had the sole goal of being as salacious and sensational as possible to draw viewers.
“As part of that, it has a segment devoted to suggesting, with lies and innuendos from people who are not credible, that I had a role in the disappearance of my husband Don in 1997.”
Howard has also publicly supported her saying in 15 years of living together they have “never had an argument”. 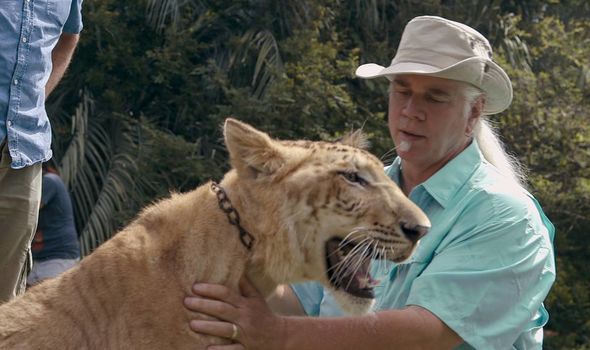 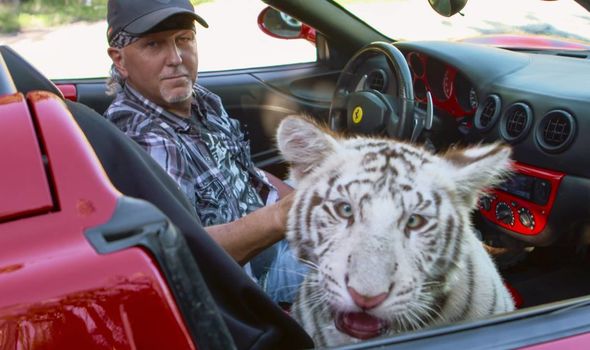 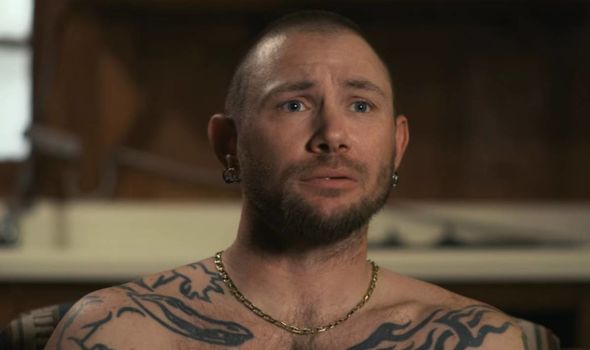 Bhagavan “Doc” Antle is the founder and director of T.I.G.E.R.S, or The Institute of Greatly Endangered and Rare Species, at Myrtle Beach Safari in South Carolina, a 50-acre wildlife preserve.
In the series, not only was he accused of having a “harem of wives” working for him but that he killed tiger cubs after serving their purpose.
Speaking to TM.news about killing cubs, Doc said: “They [directors] pushed several notions, the worst of which is that somehow tiger cubs exist in copious amounts and that these tiger cubs have a value only as children, and that that is a super short time, and then they’re just killed off afterwards.
“Nothing more ridiculous has ever been said. No one does that.”
Then, talking about his love life to Australian radio show Hit’s Fifi, Fev and Byron, he said: “I am a guy that does date. I live alone in my house.
“I have a few girlfriends now and they certainly know about each other, but I am by no means married to anybody or have a harem like they are suggesting.”
Doc is still running T.I.G.E.R.S as well as Myrtle Beach Safari, a tour that runs through the preserve.

John was Joe’s first husband in the series but at the end of the documentary, he revealed he was actually straight and had been secretly seeing a woman behind his back.
Since the documentary, Finlay and wife Stormey Sanders set up a Facebook page called “The Truth about John Finlay,” where he has been sharing updates on his life, photos and videos.
In one post, he said: “Yes I have my teeth fixed.
“The producers of the Netflix series had video and pictures of this but chose not to show it.”

Jeff is Joe Exotic’s former boss and owner of Greater Wynnewood Zoo in Oklahoma who he runs with fiancée Lauren Dropla.
According to his social media, the pair are also planning on opening a new zoo in Oklahoma later this year.
Speaking about his opinion on the Tiger King documentary on Facebook, he said: “A little sensationalism here and there, but for the most part it was a decent Readers Digest version, telling the story of a sick, twisted animal abuser, Joe Exotic.”
Tiger King: Murder, Mayhem and Madness is available to watch on Netflix.