ITV viewers were shocked after they spotted how "small" the popstar appeared to look next to fellow contestant Reverend Richard Coles. 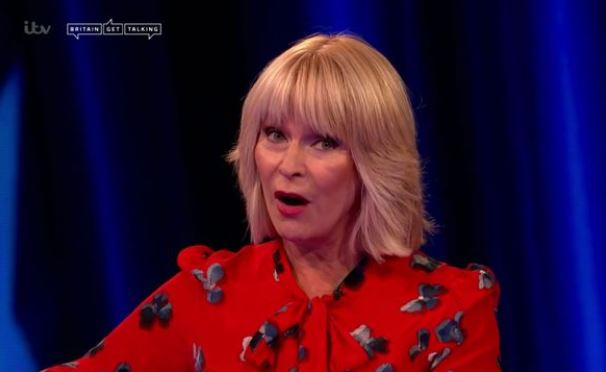 The singer, 62, was also joined by Olympic swimmer Sharron Davies as they featured on an 80s special.

The trio were raising money for their charity on Saturday night's episode but viewers were baffled at Toyah's tiny height compared to the other contestants who seemed to tower over her.

The musician wore an orange floral maxi dress with a pair of kitten heels, meanwhile former Gladiator Sharron looked taller than average in a pair of heels. 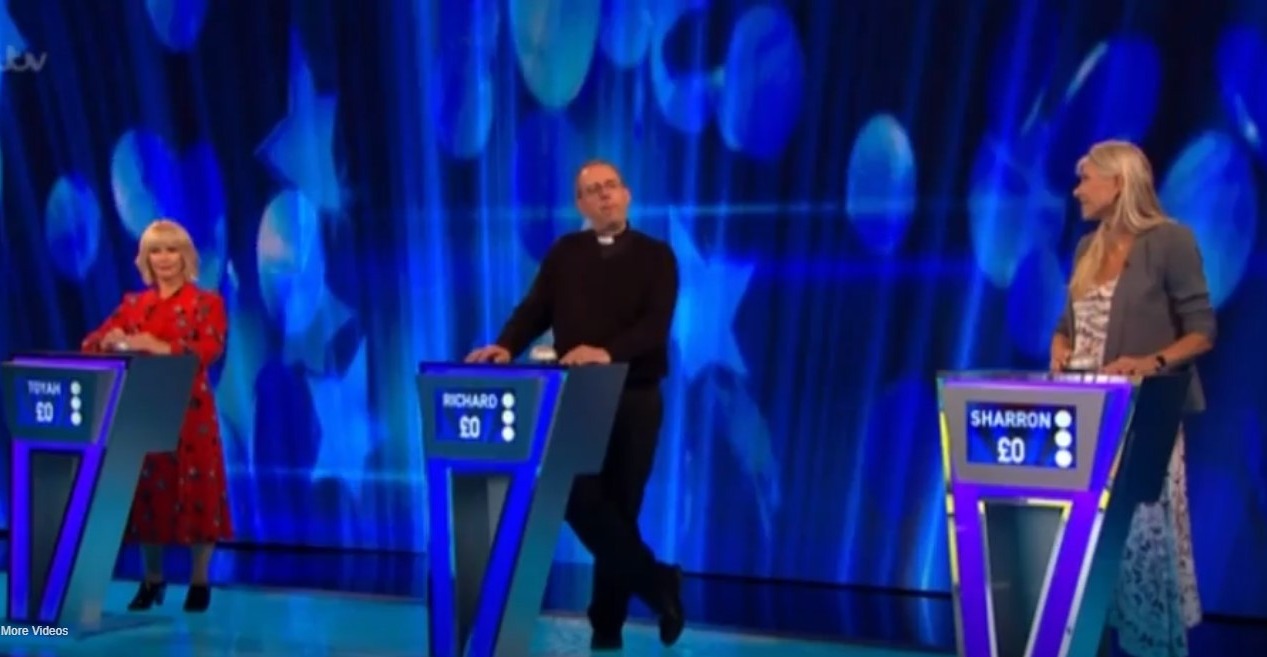 Toyah looked even smaller because she was at the end of the panel.

One viewer joked: "Ben trying to spot tiny Toyah all the way at the end there!! #TippingPoint."

Another shared: "Is Toyah small or just far away? #TippingPoint." 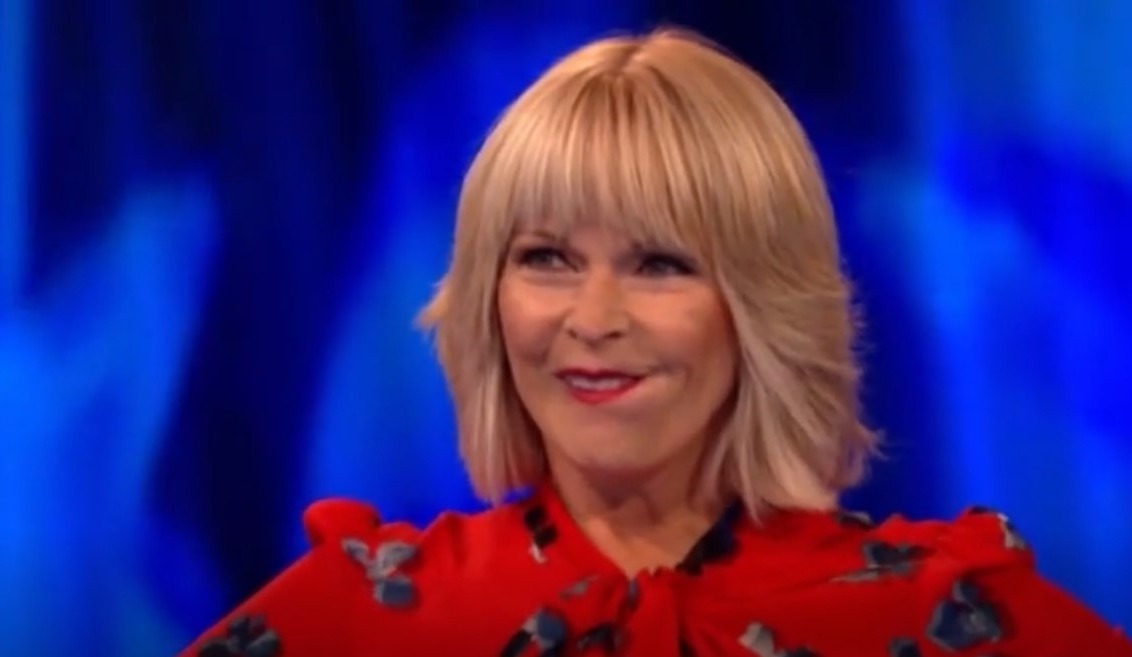 One disappointed viewer added: "I was about to comment on how tiny Toyah is but she's 2 inches taller than me 🙁 #tippingpoint."

Other viewers could not help but admire Toyah's youthful looks, with one commenting: "Toyah looks incredible #tippingpoint."

The singer who shot to fame with tracks like I Want To Be Free and It’s A Mystery surprised another fan, writing: "Toyah looks amazing, way younger than she looks."

Unfortunately the singer struggled to get any counters out of the Tipping Point machine – luckily she was able to add £400 with her third and final counter. 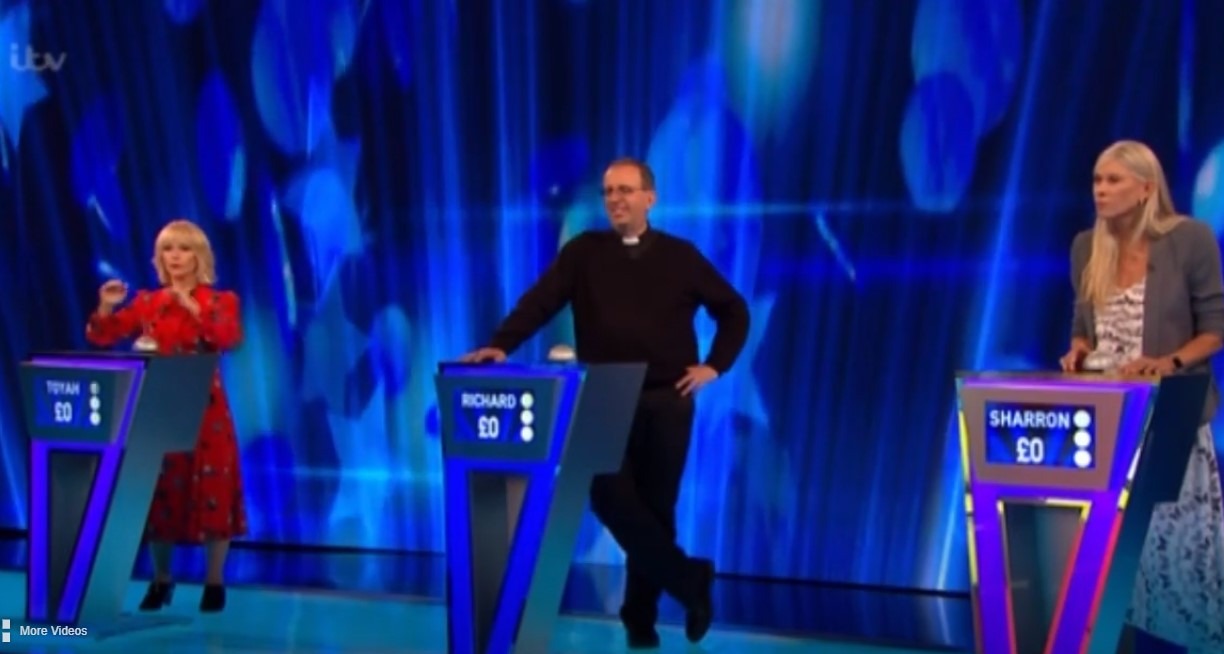 Sharron impressed presenter Ben Shephard but was knocked out by Rev Coles.

The Reverend subsequently made it through to the final and won the £20,000 jackpot with his final counter

A chuffed Ben said: “Fabulous. Well done you, absolutely sensational. You’ve been brilliant all the way through Richard. 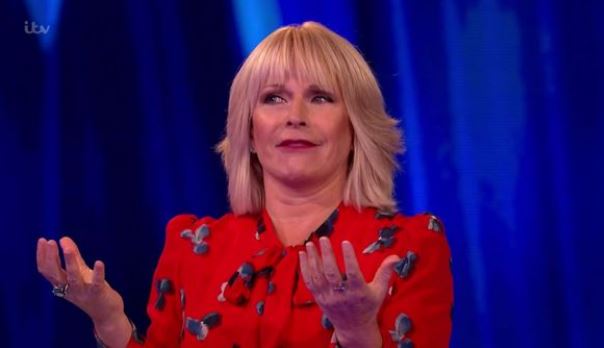 "They’re on the brink of some really significant breakthroughs so £20,000 might just nudge them over into some really exciting places.”

Tipping Point airs on weekdays on ITV at 4pm.