Despite all the coronavirus drama, Tipping Point has remained firmly in its 4pm weekday slot and yesterday ITV viewers tuned in to see another four hopeful contestants join Ben Shephard in the studio. However, those watching at home quickly suggested the answers one player provided were arguably the “dumbest” ev

While the episode of the quiz show was a repeat, many were happy to see the return of Aky, Brooke, Kate and Gerry.

But they were not pleased with some of the responses they were giving the host.

In the first round, all four constants are each given three counters to start with, and Ben is tasked with asking a series of questions in quickfire succession.

The first contestant to buzz in may answer and a correct response allows the contestant to either play one of their own counters or force an opponent to play one instead. 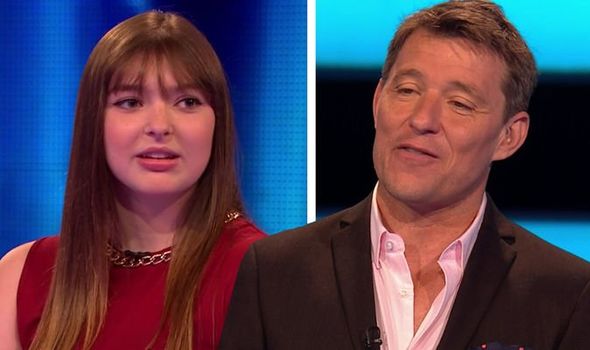 A contestant who buzzes-in with an incorrect answer loses one counter, which is placed into a penalty pot.

And while round one got off to a good start, many viewers questioned the answers they were giving and said they were silly.

One example was: “What word follows roller in the common name of theme park ride?”

After pushing his buzzer, Aky hesitantly said: “Blade,” but the correct answer was “Rollercoaster”. 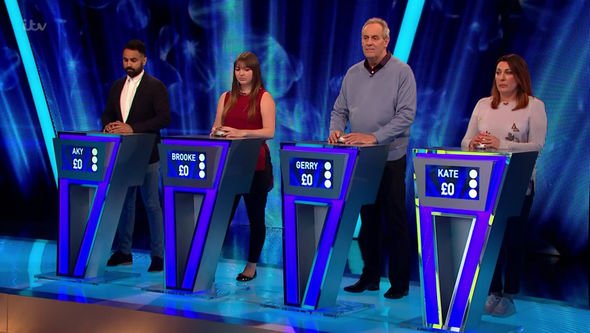 Meanwhile, Brooke was quizzed by Ben with: “In 2002 Jennifer Lopez starred as Marisa Venturain the film made in where?”

Taking a complete stab in the dark, she responded with “Chelsea,” which was incorrect as the answer was “Manhattan”.

One said: “Which word follows roller in the well known theme park ride?” “Blade” F***ING BLADE? What the f**k is going on today??? #tippingpoint.” 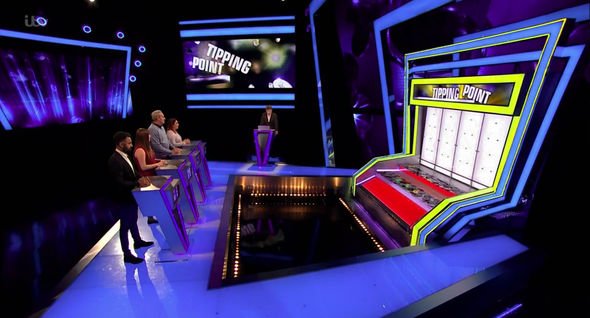 Another tweet read: “Maid in Chelsea??? F***ing hell, these answers though… #tippingpoint.”

“Maid in Chelsea? Chelsea??? braindead the lot of them #TippingPoint,” a viewer mocked.

Another shared: “This episode surely must contain some of the dumbest answers there has ever been, we’ve already had some corkers today.”

Nevertheless, it seemed Aky’s luck turned around as he made it through to the final round.

In a tense moment, he hit out at Ben when asked whether or not he wanted to walk away with £3,000 or trade it for three last counters.

After much deliberation, he decided to take the risk, and it paid off as he won the biggest jackpot prize of the show – £10,000.