Tipping Point is one of the UK’s most-watched quiz shows as the daily ITV offering sees Ben Shephard navigate four players through a variety of quiz questions, which sees one of them end up in the final playing for £10,000. Today, players Katie, Jean, Darren and Paul took to the podium in the hope of taking home some money and viewers branded contestant Jean “the greatest” after a tense final round.

Yesterday’s finalist Ian failed to get the all-important jackpot counter but walked away with an impressive £3,750.

Today, four new contestants were on the show to try and better the efforts of yesterday’s finalist.

Contestant Paul was the first to be knocked out of the competition after failing to keep up with the rest of his opponents’ jackpots.

It came after fellow contestant Darren offered him a lifeline after he made a huge question blunder early on in the show. 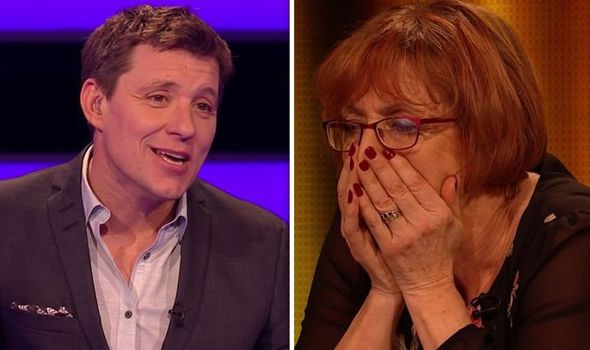 Ben asked him: “Notting Hill Carnival takes place in which city?” to which Darren replied: “Nottingham.”

However, he soon realised his error and the incorrect answer meant he gave away a counter to the penalty pot.

Viewers couldn’t help but comment on the hilarious wrong answer, taking to Twitter as one said: No Darren.. that would be the Nottingham hill carnival! #tippingpoint

Another added: “‘What City is the Notting Hill carnival held in?’…. ‘Er….. Nottingham?’  #tippingpoint.” 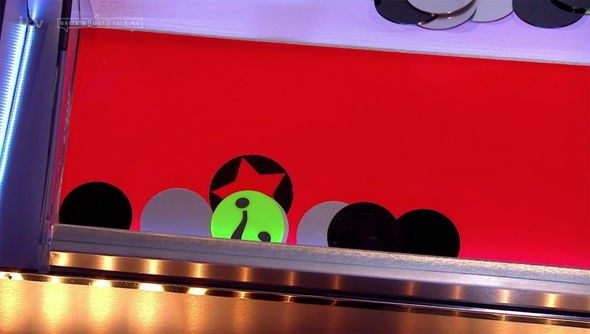 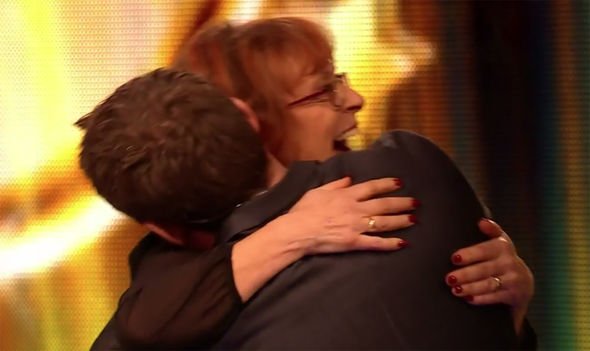 Darren was next out of the competition leading Katie and Jean to fight it out in the head-to-head.

However, after a close round, it was Jean who made it through for the chance to take the jackpot home.

Jean initially managed to accumulate £2,750 after coming close to winning the counter worth £10,000.

However, she ran out of counters as the host gave Jean the option to either stick with the money she had, or risk it all and try her luck at the jackpot counter once more.

The contestant surprised those watching at home as she decided to take the gamble and Ben gave her three more counters to use.

Just as it looked like Jean had lost the money she had won, she managed to push the jackpot counter over the line in her final go.

The player couldn’t believe it and was visibly stunned, saying to Ben: “Oh my goodness, please tell me I’m not dreaming?”

Ben insisted she had won the money, telling her: “You’ve been amazing, you were brave enough to make that decision!”

Jean also managed to win a mystery counter which Ben revealed gave her a trip to The Shard and a champagne dinner.

Viewers were delighted at the player’s fortune after the nail-biting final taking to Twitter as one said: “That was an absolute rollercoaster #tippingpoint.”

Another added: “Jean’s played a f*****g blinder there, go on Jean #tippingpoint.”

A third shared: “That was a good #tippingpoint gotta be in the greatest finals.”

“Absolute scenes in our flat when Jean dropped that 10k! Probably the most movement we’ve had all week! #tippingpoint @ITV #StayHomeSaveLives,” commented another.

As four new contestants will take on the machine tomorrow, will any of them manage to take home the £10,000 jackpot?