To Olivia follows Roald Dahl and Patricia Neal, the fantasy couple who were forced to deal with a horrific tragedy. Their daughter, Olivia, died after a short battle with measles, which, as the post-script revealed, saw the family fight passionately for immunising children. But the core of their grief seems to have been skipped over more quickly than one might imagine.

To Olivia opens with a happy family, albeit with some glaring issues.

Roald Dahl (played by Hugh Bonneville with a rather ridiculous nose) and Patricia Neal (Keeley Hawes) are living in a small house in Great Missenden, Buckinghamshire, struggling to pay their bills.

She is a Hollywood actress, who stepped away from the spotlight for a quieter life with her three children: Olivia, Tessa and Theo.

Roald, meanwhile, is holed up in his shed at home, trying to write his next big hit: Charlie and the Chocolate Factory. 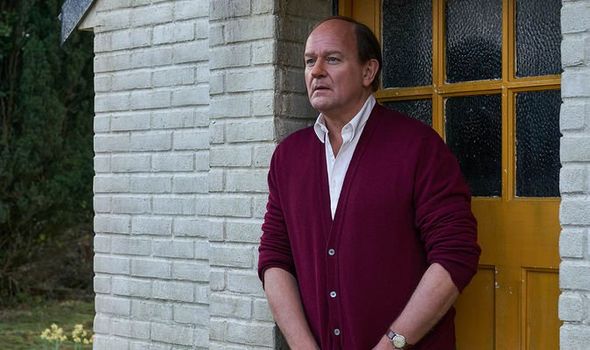 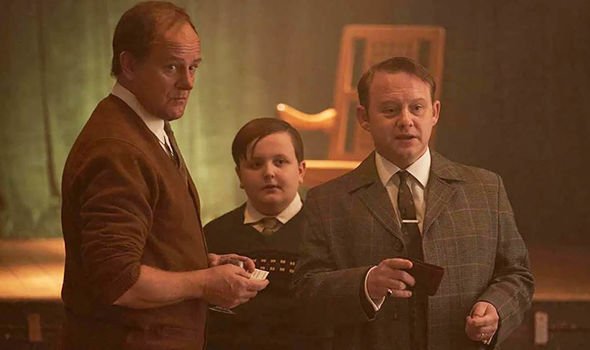 The film’s version of events shows how Roald is little-known, and his books are unpopular due to their ‘twisted’ children’s tales, while Patricia is loved, but her presence in the countryside is not fully understood.

Very early on, it is clear how Roald is drawn most to his eldest daughter, Olivia, while their youngest, Tessa, is far more her mother’s daughter.

This makes things more heartbreaking when tragedy strikes, and Olivia dies of measles encephalitis when she is just seven-years-old.

Bearing in mind the hideous task of trying to move on from such a tragedy, this is where the film sadly skips over some crucial moments. 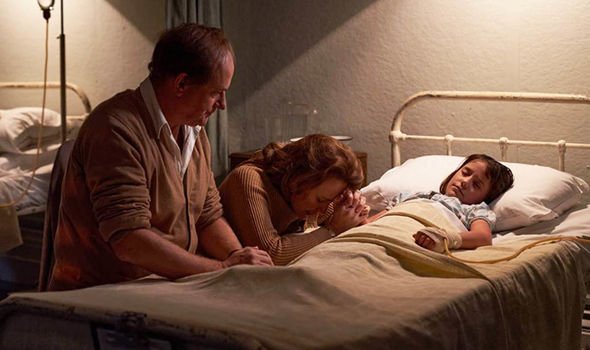 The movie is fairly brief, not even coming in at 90 minutes, which does not seem a fair enough amount of time to cover the events of those tumultuous years.

In real life, not only does Olivia die tragically, but Patricia, on becoming pregnant again, has multiple strokes and is left being forced to learn to walk once again, before their healthy child Ophelia is born.

Given this is a crucial element to the story, it is quickly glossed over in favour of Roald’s stewing in his shed, talking to his younger self in moments which do not seem to add much to the overall experience.

As well as this, their fractured marriage is central to the drama, though the pair remained together for many years after. 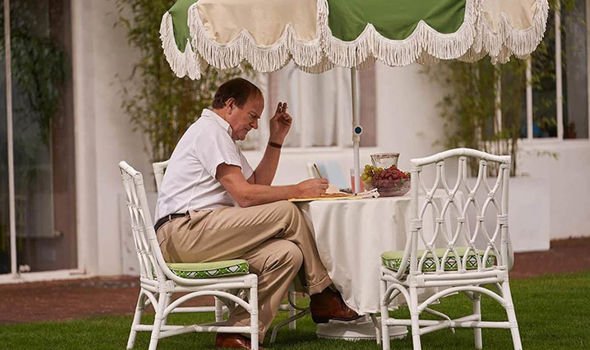 In fact, their marriage becomes centre stage ahead of Olivia, and the grief at her loss becomes an afterthought fairly quickly.

This is not the fault of the actors, it should be said, as they work hard to bring as much empathy to their roles.

The young Tessa is particularly well placed in helping to make clear the continued responsibilities of the pair, despite their difficult burden.

However, the script is far too pointed in its allusions to Roald’s writing (he meets an Augustus who likes peaches before buying some gobstoppers and hiding his daughter’s toy, Matilda) and does not delve deep enough into the pain of their predicament.

While the reality of their situation seems to be skipped through with little fuss, a great deal of time is given to a strangely cold portrayal of Paul Newman (Sam Heughan) as someone whose only condolence to the family is: “S*** happens.”

This phrase seems to be the way the tragedy is dealt with throughout, though the players try their hardest to give the script some more oomph.

To Olivia is out on Sky Cinema on February 19