Too Hot To Handle: Netflix teases second season of show

Too Hot To Handle is back for its second season and the new contestants are already getting into trouble. Cam Holmes is no different, with the self-confessed sexy nerd already finding it difficult to stay solo. But who is the season two star?

Who is Cam Holmes?

Born and raised in South Wales, Cam is a lover of all things geeky, with Lord of the Rings being a standout for him.

He has even engaged in some elf-based roleplay, though he has kept the details of that largely to himself.

He is a personal trainer and model when at home, but wherever he is he always thinks the grass is greener on the other side.

This has made it difficult for him to settle down, but he is testing his limits in the villa. 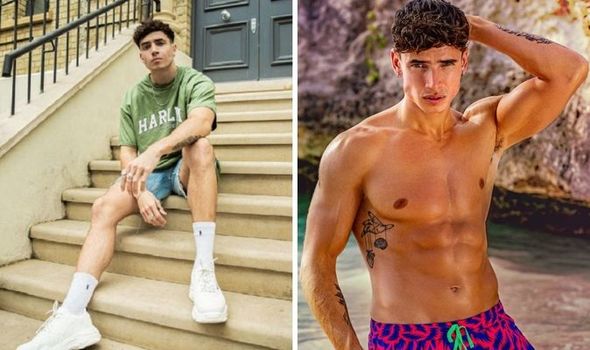 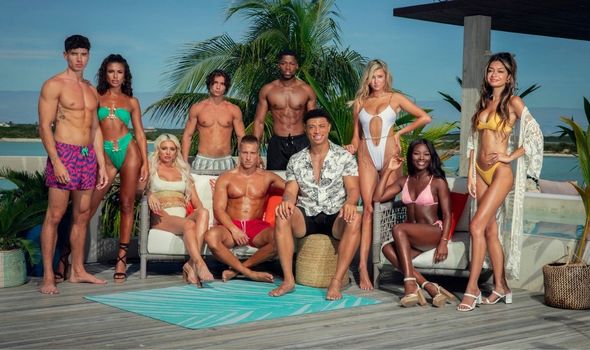 During the first four episodes of the show, Cam got into some trouble for his solo activities in the shower.

Speaking to the group before the act, he said: “The more I’m thinking about it, you know my balls are in a dire situation. So, could we have a little vankle shankle pact?”

Then, speaking to the cameras, he continued: “I need to relieve myself, let all the tension out, and we’ll deal with the rule break after.”

It was all in vain however, as this turned out to just be the start for Cam, as he managed to blow $17,000 of the prize pool when he broke the sex ban with Emily Miller. 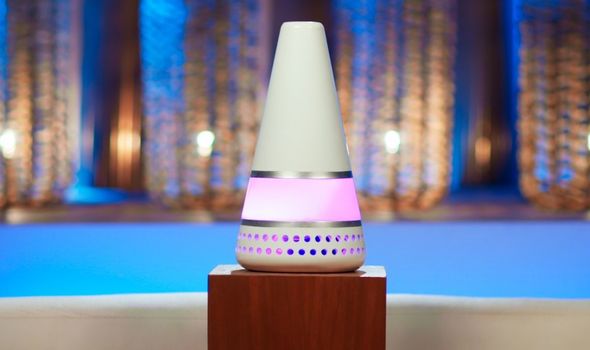 This was all part of the plan for Cam, as he convinced two of his mates to keep a lookout so he could get frisky with Emily.

For Cam the worst was still yet to come, as soon after, his Mum saw the whole thing, and she wasn’t happy.

Speaking to the Mirror Online, Cam explained: “I don’t regret anything [about the show].

“I feel like I’m happy… Maybe I wouldn’t have had a bit of alone time in the shower just because my mum’s given me a little bit of stick about that already.

“So maybe that – if I could take anything back, but that’s it. “It’s weird because you never know what the editing will come out like, so you’ve always got to be aware everything you do could possibly make it into it.” 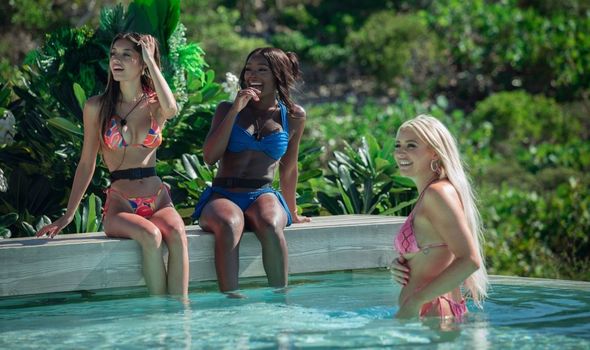 There is more to come for Cam as only the first four episodes have aired, with season two, part two coming June 30.

This will add another five episodes to the season and the season finale, all dropping on the same date.

Overall, there will be 10 episodes in the second season, with the group set to get into even more trouble during it all.

Cam will have to keep an eye out for what else makes into the edit.

Fans can hardly contain their excitement for part two of the season, with many of them taking to Twitter to share their thoughts on season two so far.

One fan said: “I’m watching too hot to handle and Cam should’ve been on Love Island.”

“I here watching too hot to handle and this man said he’s a TikTok influencer than makes thirst traps I really feel people have no shame,” another wrote.

A third posted: “Those people in too hot to handle leaving broke for sure.”

Too Hot To Handle is available to watch exclusively on Netflix