THE Only Way Is Essex will finally return this month after long delays due to the pandemic.

Fans last saw the Essex gang on screens in May 2021 and it's fair to say bosses have been doing their best to make sure the ITVBe reality show comes back with a bang. 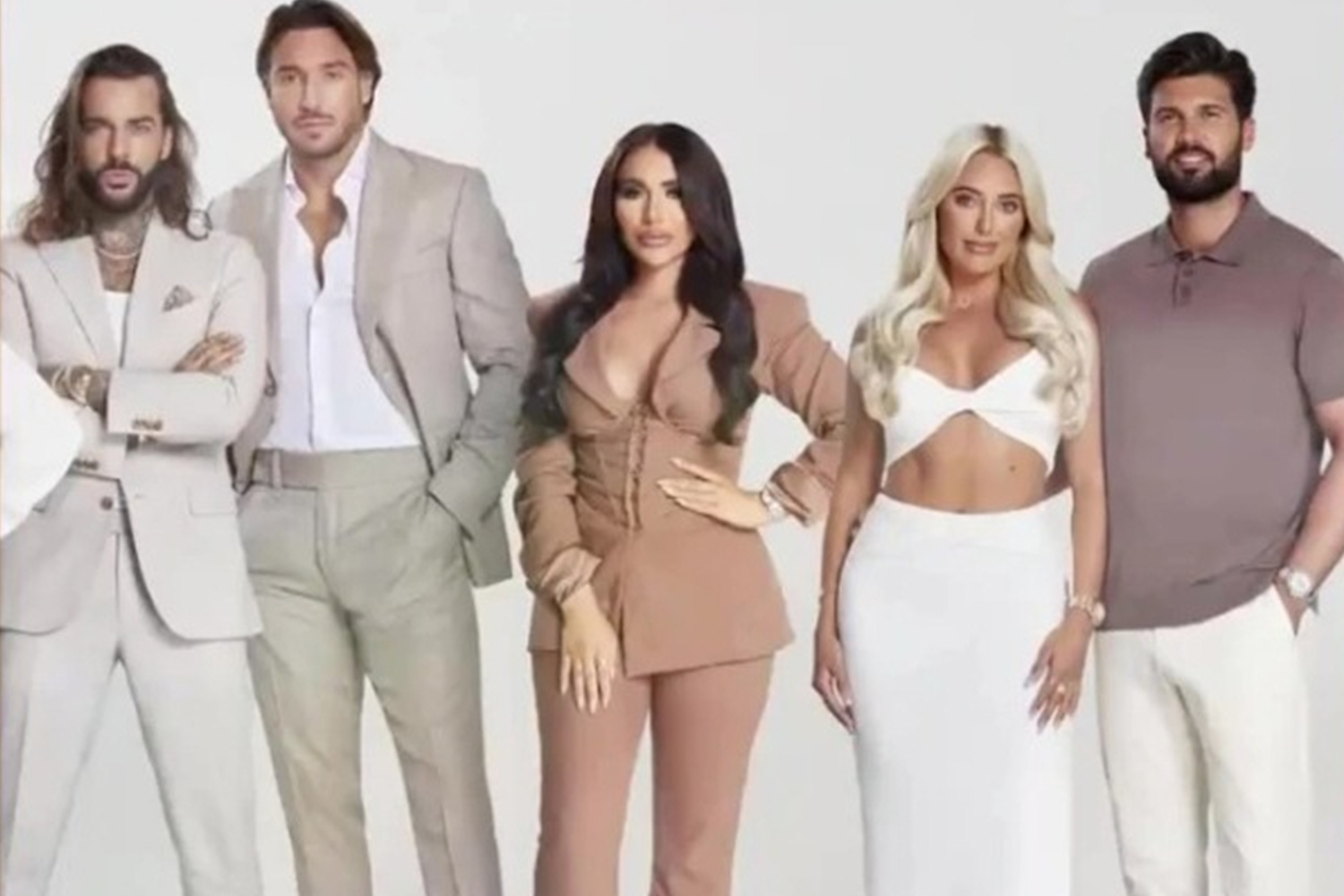 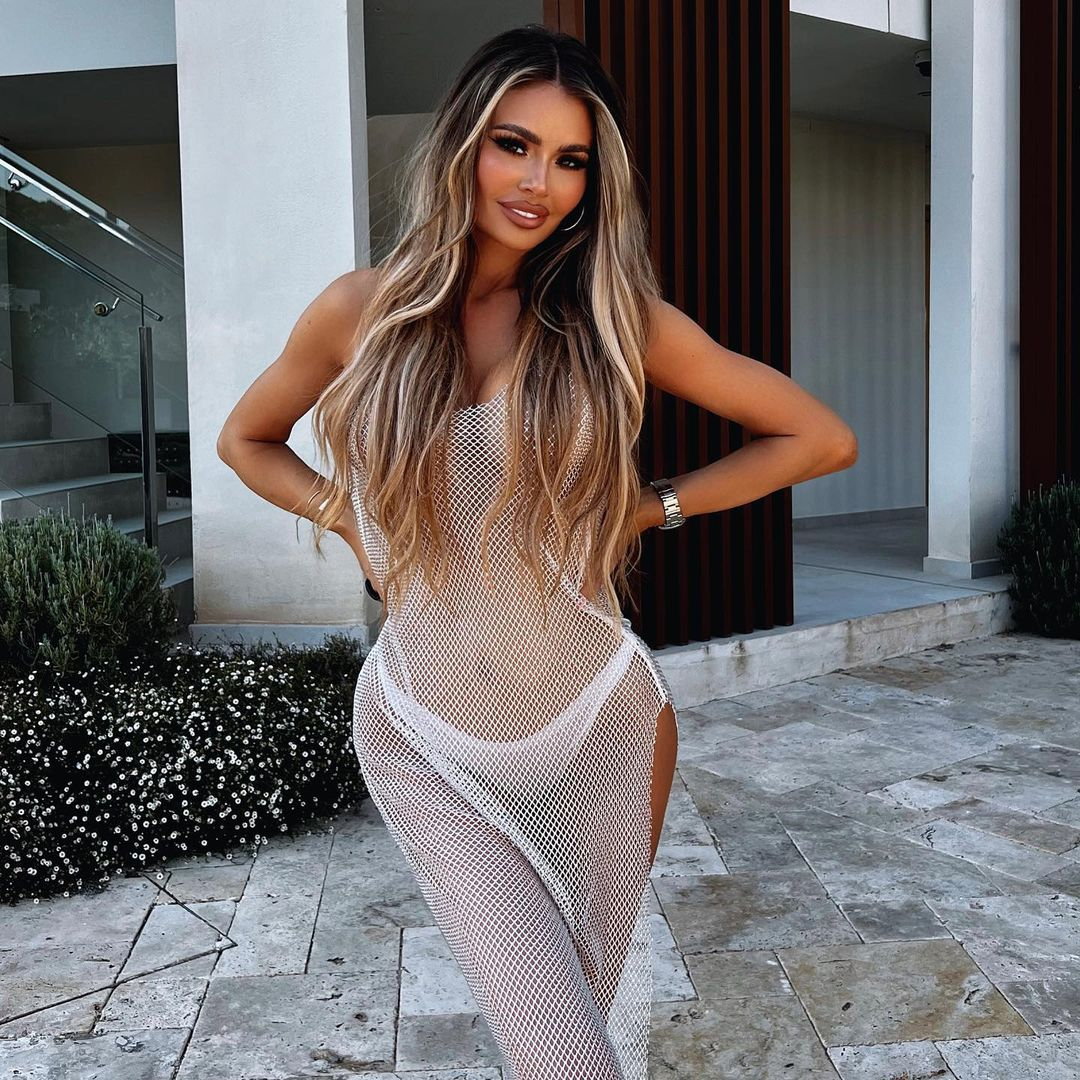 The cast jetted off to the Dominican Republic earlier this year to shoot the new series opener.

And The Sun can reveal that producers have made a huge change to how Towie is filmed – shooting the entire series in one go for the first time ever.

Usually the stars continue filming throughout the series, but a TV insider says: "They’re filming it all in one go this time around so the cast can’t see the reaction on social media and change their actions to suit.

“They want the show to be more authentic and what it was like at the very start when social media wasn’t around."

More on The Only Way Is Essex 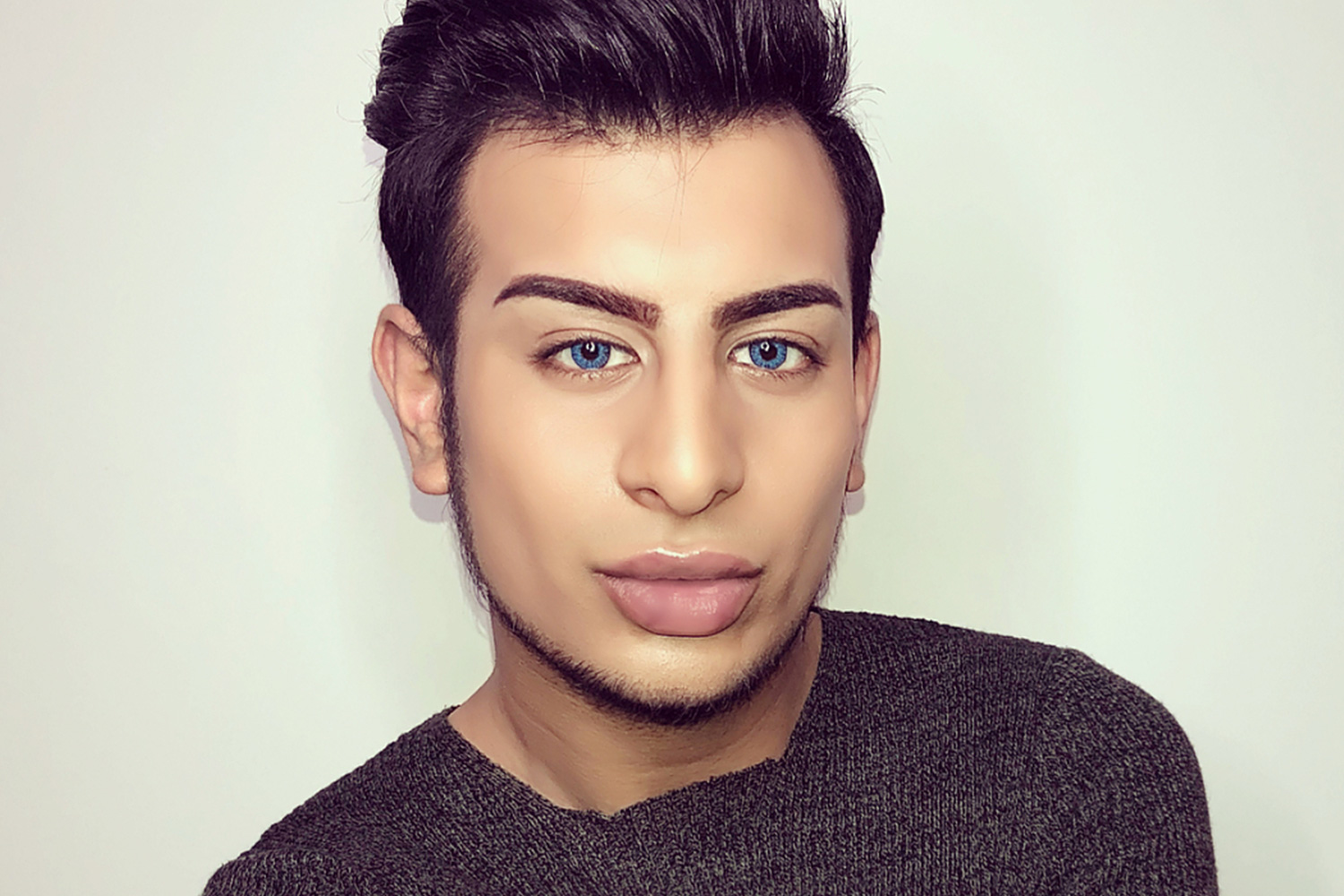 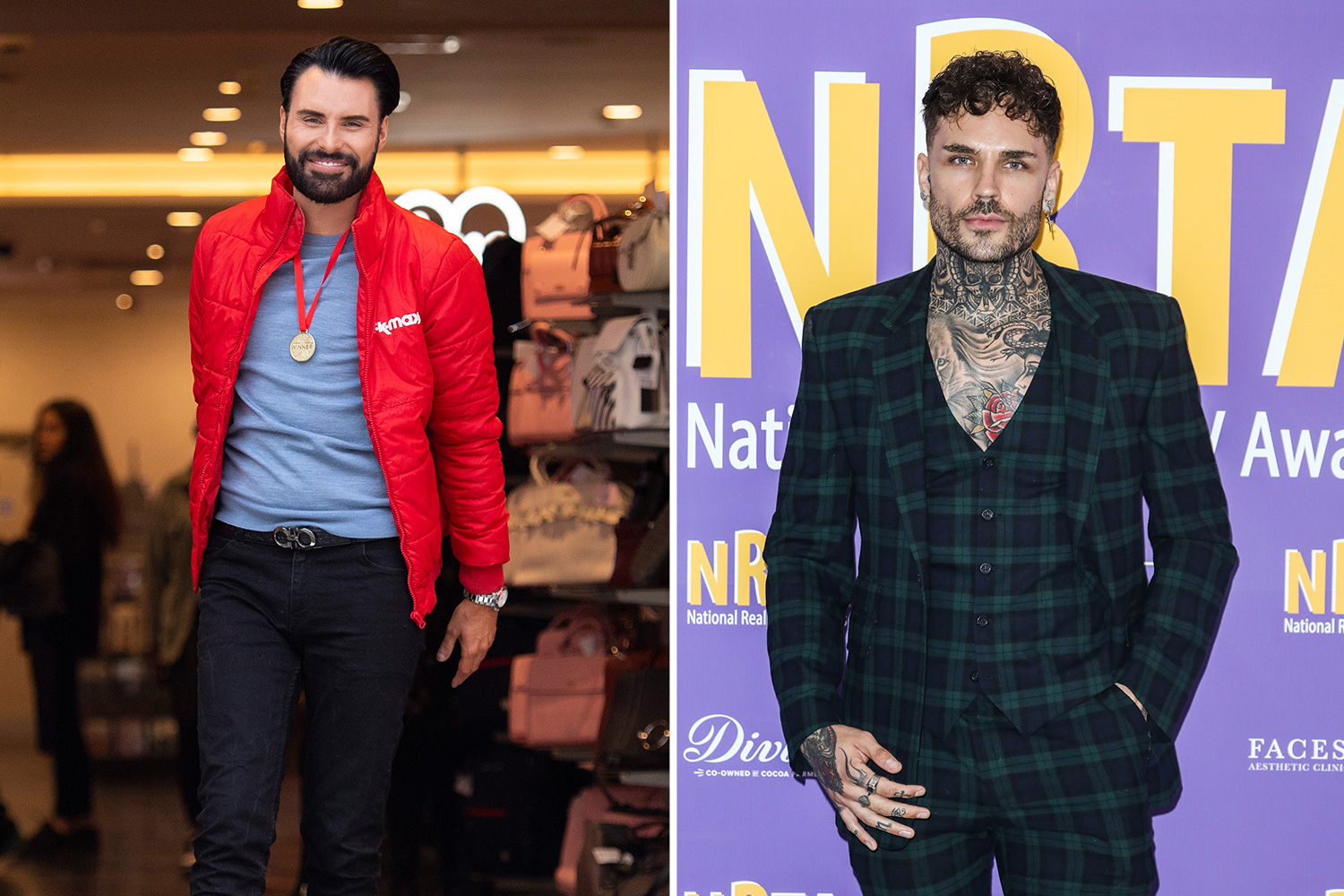 The Sun has contacted a rep for Towie for comment.

That's not the only big news this series. Last month Chloe Sims confirmed she'd quit the show after starring for more than a decade.

Some new faces have joined the line-up, including Junaid Ahmed.

Junaid was with the cast for filming at the five-star Hard Rock Hotel in Punta Cana in the Caribbean, and recently told The Sun what to expect from the new series.

Chatting at the Reality TV Awards, he said: “I am loving every single minute. I mean I am definitely one to ruffle a few feathers and say what I think.

“I might get myself in trouble a little bit but it’s all Towie isn’t it. I’m not one to keep myself quiet.”

The 27-year-old added: “Maybe I upset a few cast members but you’ve just got to watch!”