Trial by Media is streaming on Netflix now and true crime fans are still trying to recover from the first episode. The first episode, titled Talk Show Murder, explores the murder of Scott Amedure, who had been a guest on The Jenny Jones Show three days before his death, leading to questions about the show’s culpability. Express.co.uk has everything you need to know.

Who is Jenny Jones?

Jones was born to Polish parents in Bethlehem, then in the British Mandate of Palestine, and grew up in Italy and later Canada.

She began her career as a drummer and stand up comedian, before pursuing a career in television.

In 1991, Jones landed her own show on Warner Bros, titled The Jenny Jones Show.

READ MORE Trial By Media: What happened to Jonathan Schmitz? Where is he now? 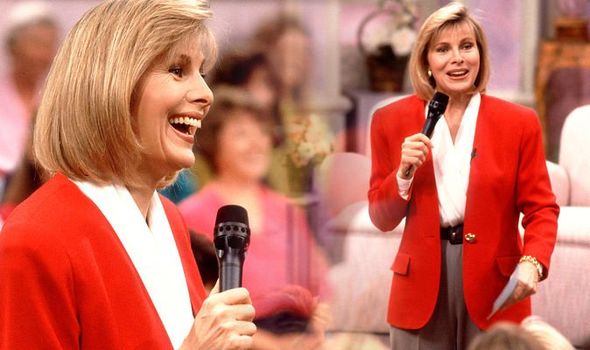 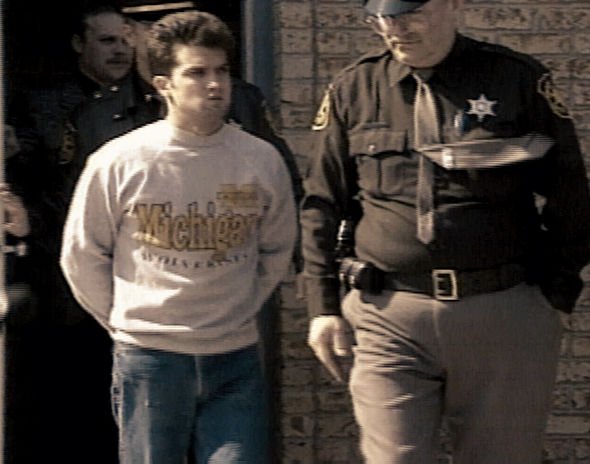 She is best known for being the host of The Jenny Jones Show from 1991 to 2003, which was involved in controversy in 1995, as seen in Trial by Media on Netflix.

On an episode of The Jenny Jones Show called Same-Sex Secret Crushes, which was taped on March 6, 1995, 32-year-old Scott Amedure, a gay man, revealed he had a romantic interest in his friend, 24-year-old Jonathan Schmitz on the show.

Schmitz told the audience he was “completely heterosexual” and that he surprised by the news.

Three days after the taping of the episode, Schmitz shot Amedure dead in his trailer.

The episode never aired on television, but snippets of the episode aired during Court TV’s coverage of the Schmitz trial. 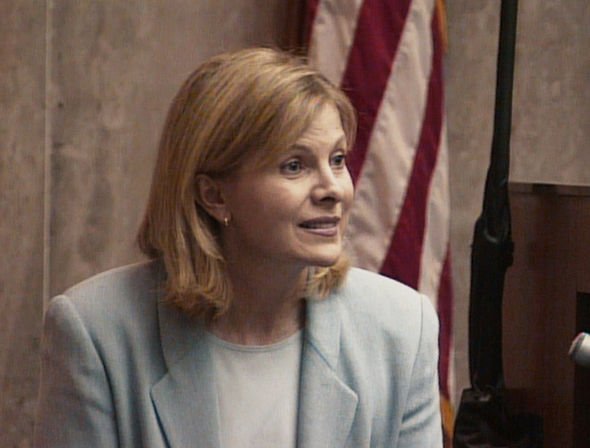 Why exactly Schmitz, who had a history of mental illness, killed Amedure remains unknown.

Schmitz, who confessed to the killing, was convicted of second-degree murder and received a sentence of 25 to 50 years in prison. He was released in 2017 after serving 22 years.

Amedure’s family won the initial ruling, and the show was ordered to pay them $25 million (£20m).

The verdict was later overturned by the Michigan appellate court and Amedure’s family have received no payment.

The Jenny Jones Show was cancelled in 2003, one year after the Michigan appellate court issued their verdict.

In total, The Jenny Jones Show ran for 12 seasons. 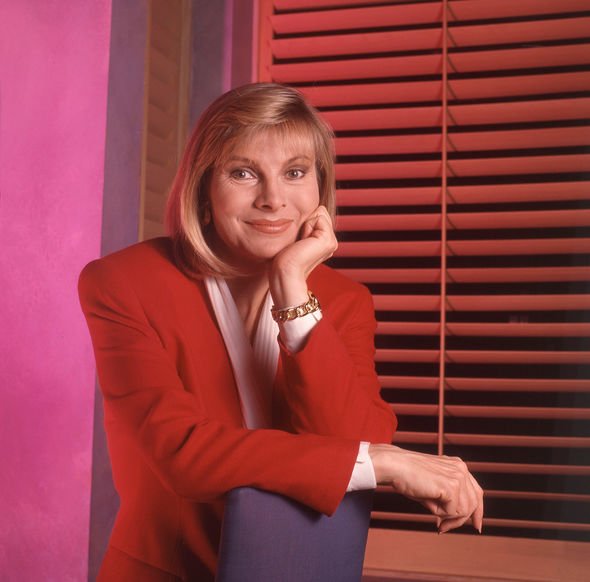 Where is Jenny Jones now?

Jenny Jones whereabouts today are unknown and she has not returned to television since the cancellation of The Jenny Jones Show in 2003.

Throughout her lifetime, she has been married three times.

According to her website, she is living in Los Angeles with her husband.

Away from the Jenny Jones Show, Jones was and remains a women’s health advocate, establishing The Image Foundation as a place where women can find out information about breast implants and receive support for body image issues.

In 1997, she published her autobiography Jenny Jones: My Story which was published with 100 percent of her proceedings going to breast cancer research.

In 2006, she published her cookbook Look Good, Feel Great and donated the profits to breast cancer research at City of Hope.

Trial by Media is streaming on Netflix now