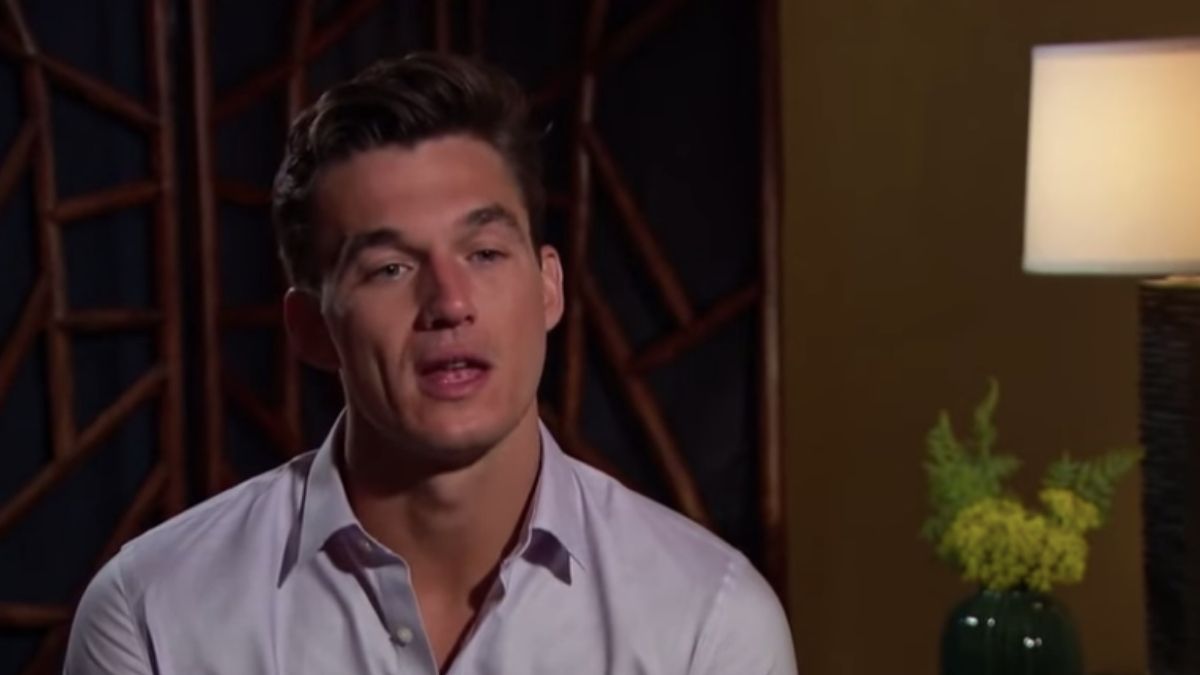 Tyler Cameron is best known for his role on The Bachelorette, but he doesn’t want to be known as the man who was sent home right as he was about to propose.

He has launched a YouTube channel so he can introduce himself to fans as Tyler, the construction worker from Jupiter, Florida.

He has been active on social media, chatting with fans about his time on The Bachelorette, his workout routines, and more.

And now, he wants people to slide into his DMs. Yup, you heard that right.

Tyler Cameron wants to know that DMs are like

Yesterday, Tyler went on Instagram Stories, revealing that he felt he was missing out.

Several Bachelor stars have talked about meeting people through DMs when someone reached out to them via direct message. For example, many people thought that Victoria Fuller and Chris Soules got together because he slid into her DMs.

Nevertheless, Tyler is encouraging fans to slide into his DMs and he even made it easy by adding the option on his story. 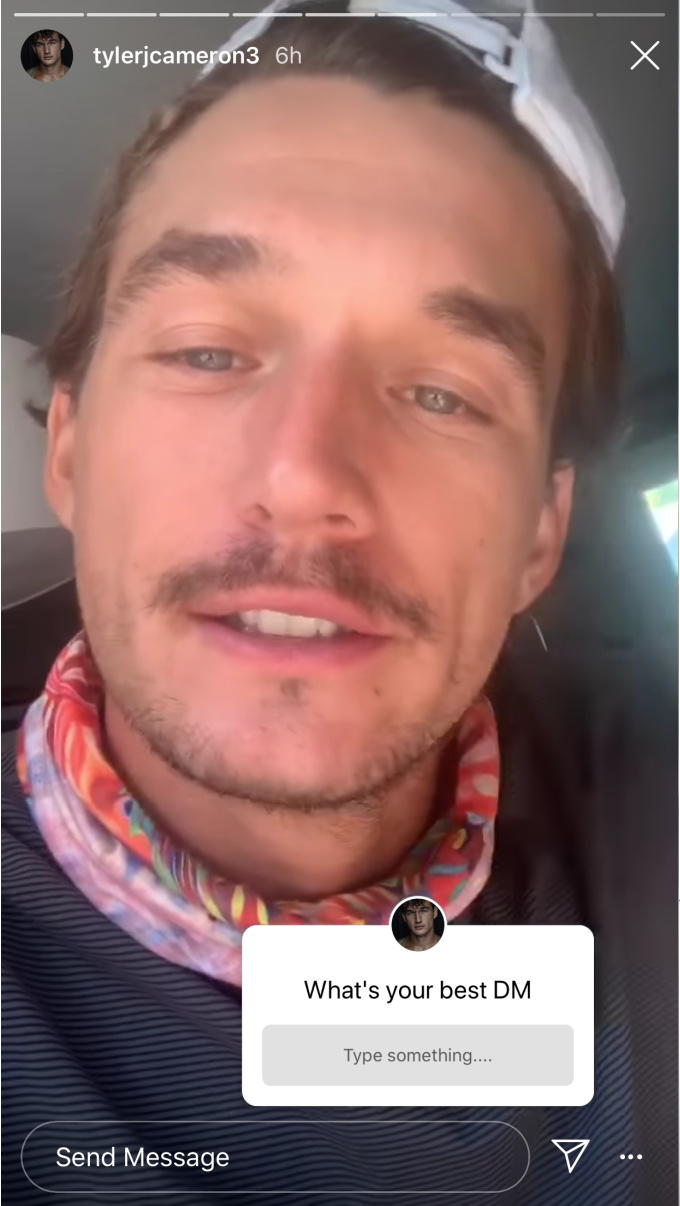 He wanted people to write him their best DMs to impress him. Usually, DMs have the connotation that people want to hook up or start a relationship. However, Tyler didn’t seem too phased by this and still encouraged people to reach out, as he wanted to know what the fuss was about.

Tyler Cameron has been criticized lately

Over the past few weeks, fans have criticized Tyler because he’s been speaking out about Hannah Brown and Matt James.

Tyler has been vocal about his relationship with Hannah Brown lately, sharing that they had indeed talked about what their wedding would have been like if they had gotten engaged.

He also revealed that he was confident in the fact that they would still be together. Then, this week, he shared that he blacked out when he met Hannah for the first time.

He has also talked about Matt James’ upcoming season of The Bachelor, sharing his opinion that Clare was too tough on Matt with the Cameo account, especially considering that Clare’s rumored fiance Dale Moss also has a Cameo account.

It was also this summer that Tyler revealed he had worked on a YouTube channel, where fans could get to know him. So far, he has published two videos and he mentions The Bachelorette and Hannah in both of them.

The Bachelor: The Greatest Seasons — Ever airs Mondays at 8/7c on ABC.