TheWrap Emmy Magazine: “I was nervous but I was very excited at the same time. I always had the longest hair as a child,” the actress recalls

A version of this story about Shira Haas first appeared in the Emmy Hot List issue of TheWrap’s Emmy magazine.

Shira Haas is one of the discoveries of this year’s Emmy season. The petite 25-year-old Israeli was nominated for Outstanding Lead Actress in a Limited Series or Movie for “Unorthodox,” a Netflix limited series loosely based on the Deborah Feldman memoir about a young woman who runs away from her husband and family in the ultra-Orthodox Hasidic community in New York. To play the role, Haas had to learn to speak Yiddish and shave her head, among other challenges. She spoke to Sharon Waxman from her home in Tel Aviv, Israel.

You’ve played an ultra-Orthodox character before — Ruchami on the Israeli series “Shtisel,” and now Esty in “Unorthodox.” How much did you know about the Hasidic community before taking on these characters?
I didn’t know really much. When I started, I read a lot about the Satmar community, which Esty is in, and I read also Deborah’s book, of course. And I talked to a lot of women and people in general that left their community, so it really helped me. It was important for me to do justice with the place that Esty was coming from. But at the same time, what I really loved in Unorthodox is what I felt like when I read it. I got a look into a new world that I didn’t know before and a community and a character that’s very different from me. But I felt like I can really see myself within Esty. I understand her, I have empathy for her and it doesn’t matter where she comes from. 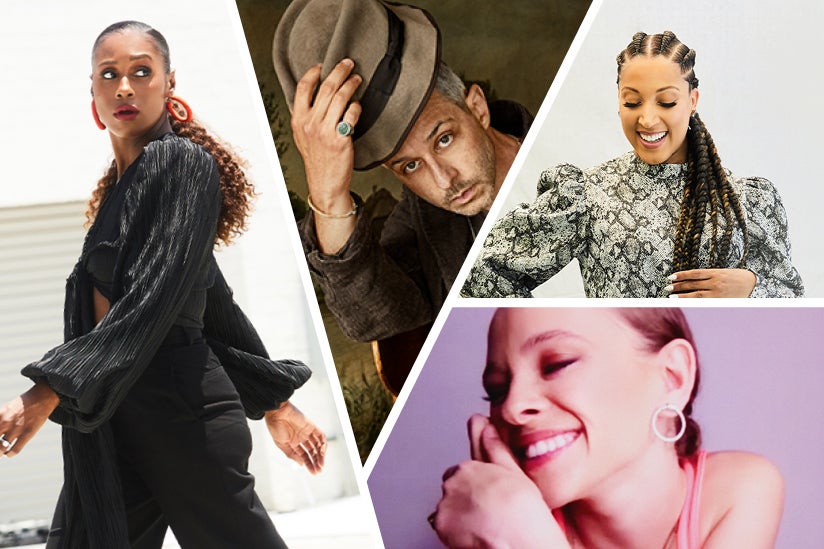