The actor, 41, announced the happy news on Twitter, telling his followers daughter Ripley takes after her mum, 27. 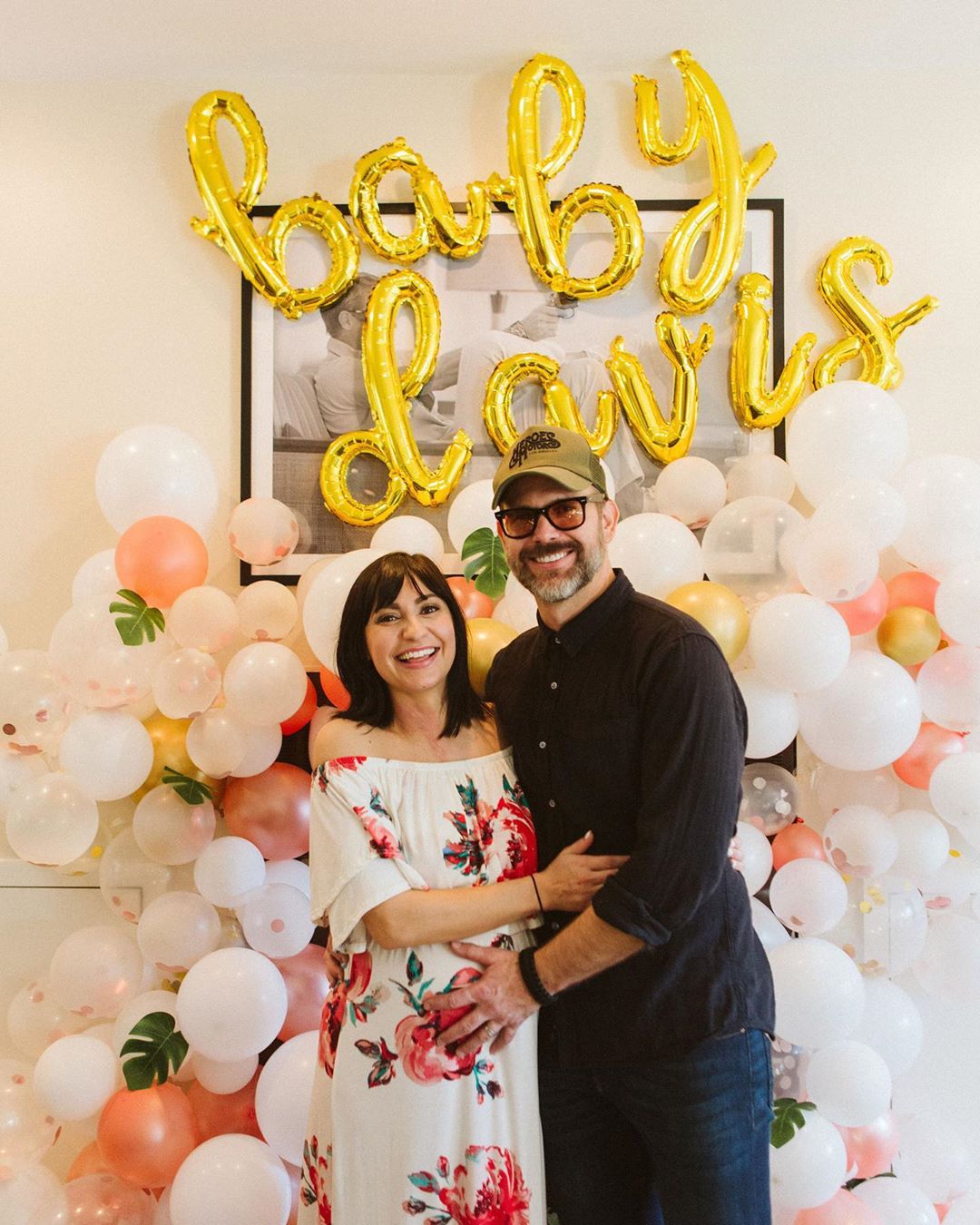 "Thank you everyone for all your love and support."

Afterwards, he posted: "Let's hope she doesn't have my Dyslexia."

Matthew revealed his jokes went unappreciated by Kiley as she prepared to go into labor. 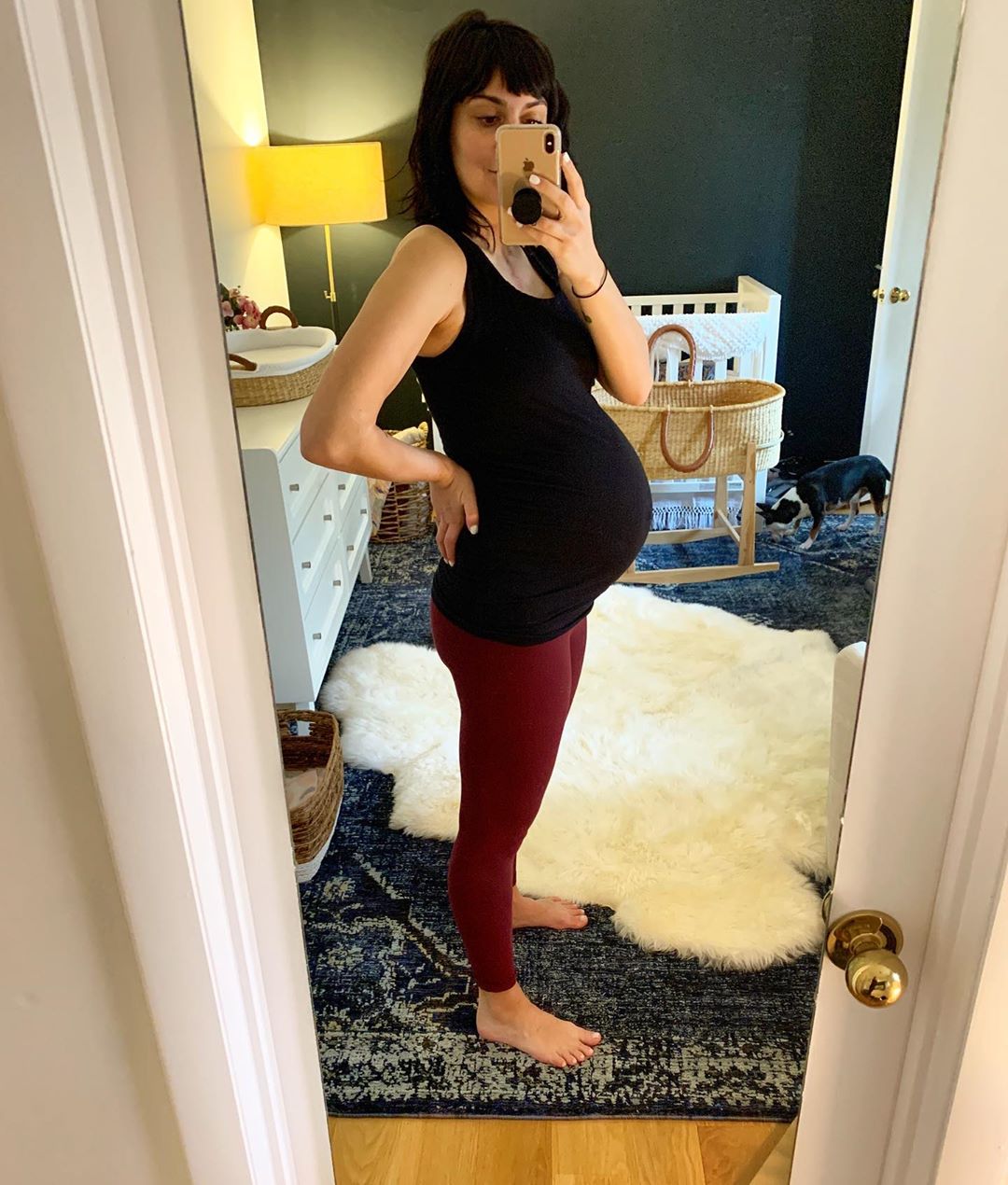 In the build up to the birth, he said: "I’m quickly learning that women about to give birth don’t appreciate jokes.

He said the contraction pains meant even general well-being questions were dismissed, adding: "I’ve never felt so loved and hated all at the same time."

Smiling in front of a wall of balloons, Matthew placed his hand on Riley's bump. 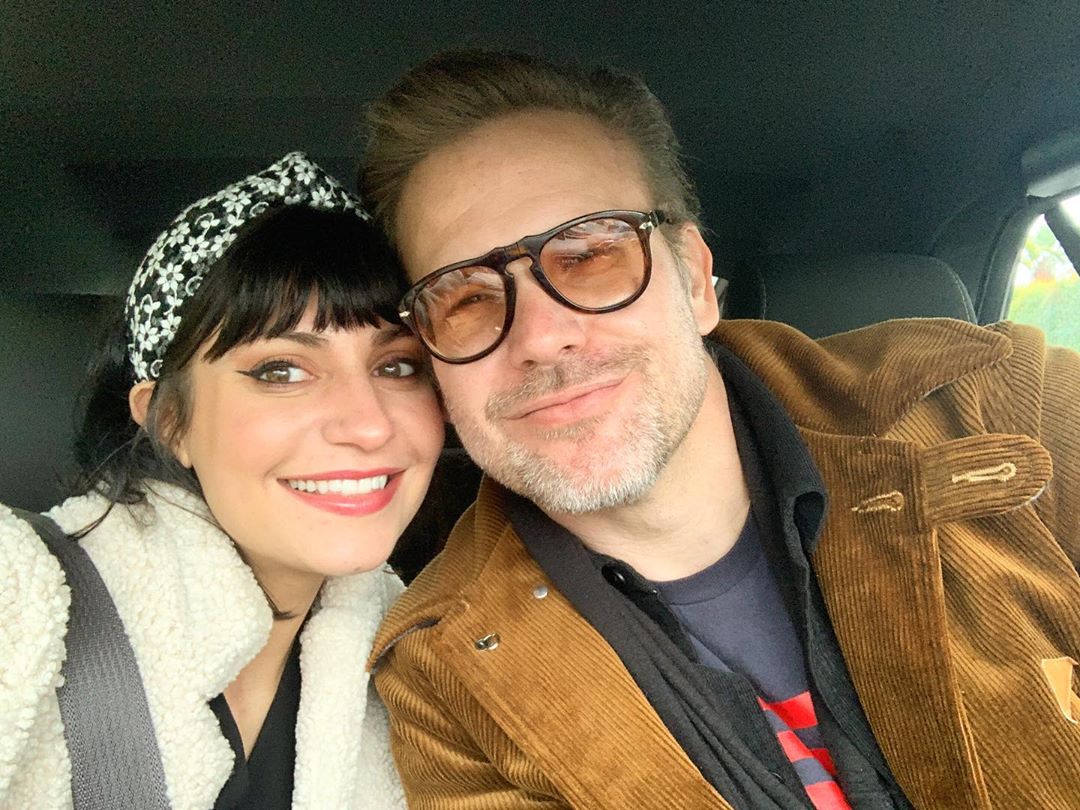 They thanked their family and friend who made the special day happen.

The couple revealed they were expecting back in September.

Riley shared a baby scan along with some cute children's clothes.

Matthew starred in Vampire Diaries as Alaric Saltzman from 2009 to 2017. He also appeared alongside Reese Witherspon in Legally blonde.

He and Ozark actress Kiley married in December 2018.