The sixth season of the History and Amazon Prime Video fantastical action series brought the legacy of Ragnar Lothbrok (played by Travis Fimmell) and his descendants to a close in typically brutal fashion. As the dust settles on the final instalment of Vikings, Alex Høgh Andersen has spoken out about Ivar’s unconventional death in the series finale.

Andersen has shared some fascinating insight into the death of his character, Ivar the Boneless, and revealed he worked closely with showrunner Michael Hirst to bring his story to a close.

The journey of legendary warrior Ivar the Boneless came to a shocking close in the second half of the sixth and final season of Vikings.

Ivar was one of the last major characters still standing in the series finale, The Last Act. 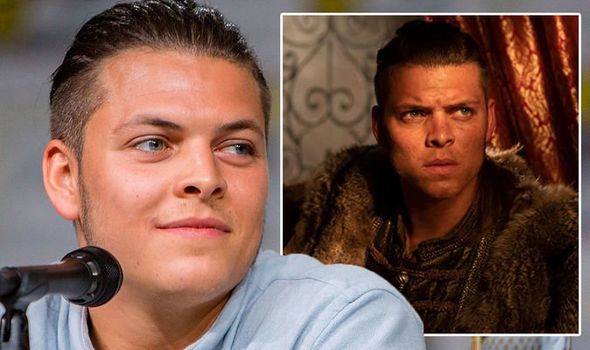 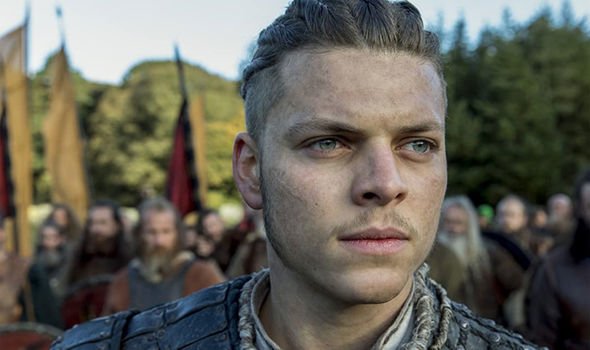 Unfortunately, the brave Viking met his tragic end on the battlefield when he and his brother Hvitserk (Marco Ilsø) were joined by King Harald (Peter Franzén) to raid Wessex.

In comparison to the rest of the series, Ivar’s death was surprisingly subdued as he was finally able to reconcile with Hvitserk after being slain by an English soldier.

Not only was Andersen emotionally wrecked after filming his character’s death, but he also confirmed he helped Hirst get Ivar’s end just right when he spoke to ET Online.

The star admitted: “I lost it. I lost it. I even kind of designed and choreographed the whole thing as well with Michael.” 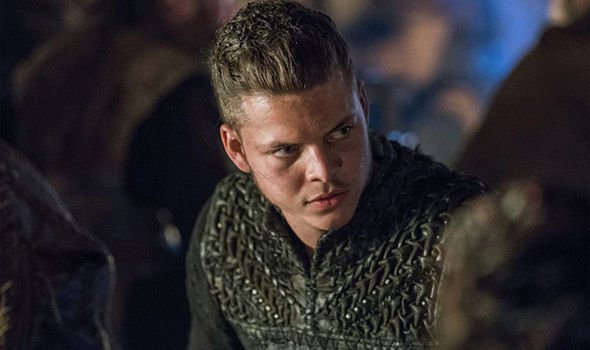 While he also confessed to “bawling” after finishing the scene with co-star Ilsø, his death didn’t exactly come as a shock.

He went on: “It was an unspoken thing, that we kind of both knew that he was going to die.

“He wrote it, and we talked about how it was going to go. And it felt like the most natural thing in the world, actually.”

Ivar’s quiet death scene was certainly a stark contrast to that of his rival, Bjorn, who made one last stand before collapsing dramatically on the shores of Vestfold.

However, as the popular historical series reached its climax, Hirst and Anderson opted for a more subtle approach to Ivar’s last moments.

Rather than being taken out by one of his long-standing rivals, such as the King of Wessex, Alfred the Great (Ferdia Walsh-Peelo), Ivar’s killer was someone fans had never seen in the show before.

Explaining why, Andersen recalled: “This whole thing of him being afraid in the end, and him being stabbed by a young, random, innocent soldier, all those things I really loved.

“I really wanted him to go out in a completely different way than everybody else. Everyone on Vikings was getting this massive, heroic, almost religious death.

Known for his hot temper and animalistic rages, Ivar was finally given his most human moment when he passed away in his brother’s arms in the finale.

Viewers have already noted how Vikings’ last season went out on a particularly sombre and philosophical note, and Ivar’s death was no different.

With all six seasons now complete and at fans’ disposal on Amazon Prime, they can now go back to the very start to find out if the rest of the series holds up.

Vikings Season 6, Part 2 is available to stream on Amazon Prime.