ACTRESS Ellie Kemper came under fire after a photo resurfaced of the then 19 years old being crowned Queen at a ball with a racist history.

Kemper has since apologized and her African American co-star Tituss Burgess has now addressed the issue. 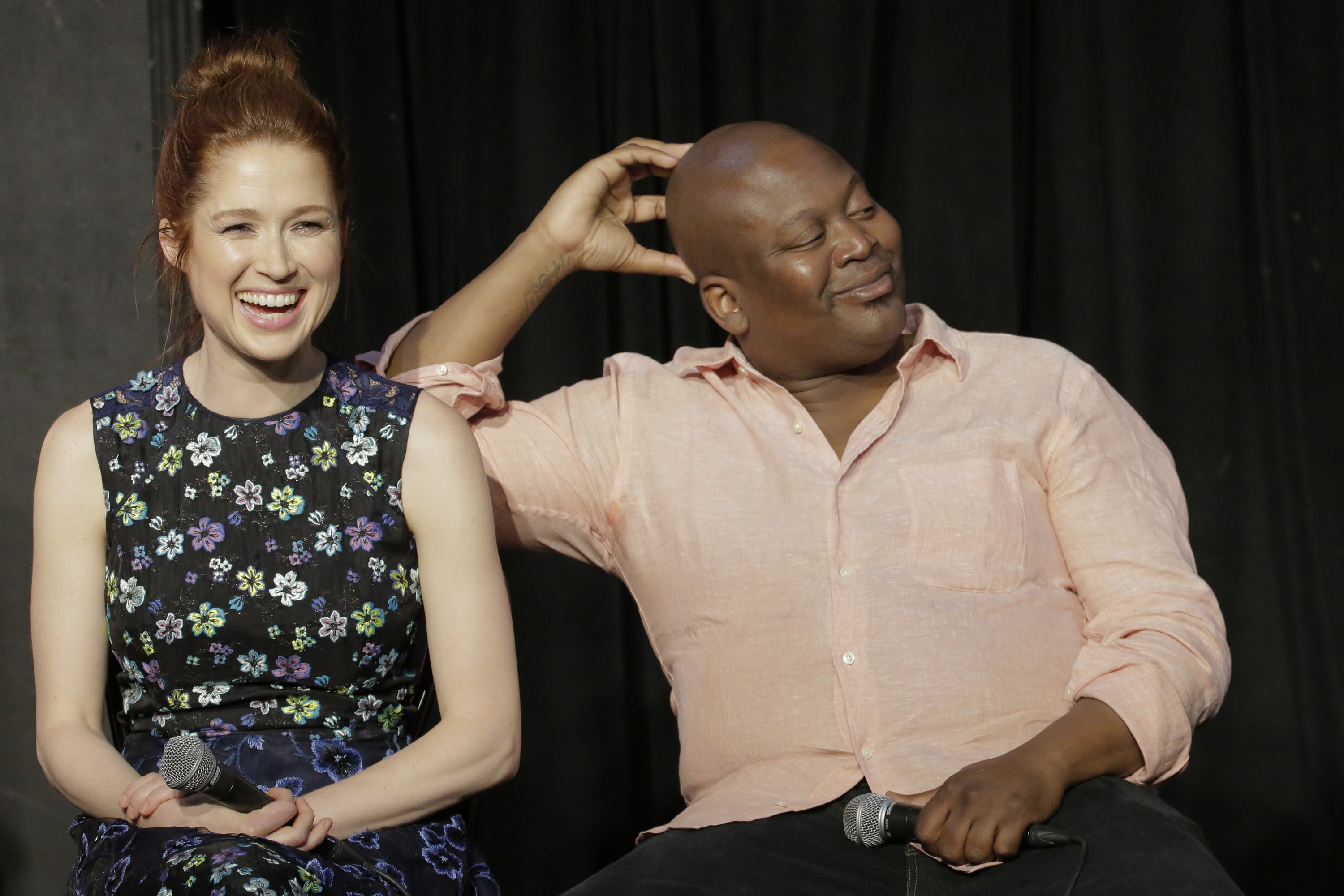 Burgess voiced his support for his Unbreakable Kimmy Schmidt co-star.

Kemper issued an apology on social media for her participation in the Veiled Prophet Ball in 1999.

Shortly after the actress issued her statement, Burgess re-shared the post on Instagram along with a caption commending Kemper.

Kemper replied to his post writing: "I love you Tituss."

What did Ellie Kemper say about the Veiled Prophet Scandal?

After several days of silence, Kemper addressed the scandal with a well-thought-out Instagram post on Monday reading:

"Hi guys – when I was 19 years old, I decided to participate in a debutante ball in my hometown," the actress wrote.

"The century-old organization that hosted the debutante ball had an unquestionably racist, sexist, and elitist past. I was not aware of this history at the time, but ignorance is no excuse. I was old enough to have educated myself before getting involved." 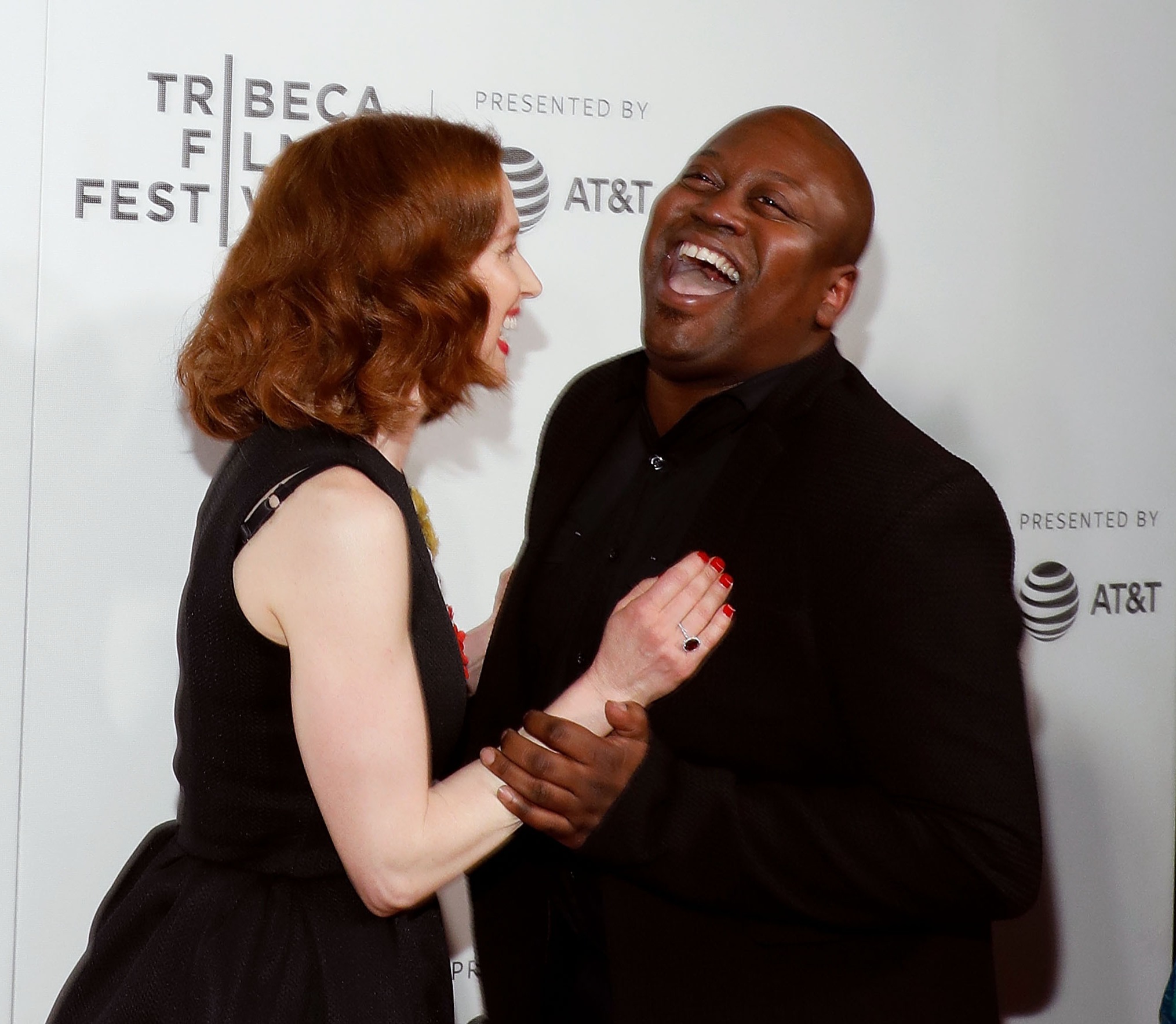 Kemper grew up in one of the wealthiest families in Missouri being the descendant of banker, insurance man, and railroad magnate William Thornton Kemper Sr.

She continued: "I unequivocally deplore, denounce, and reject white supremacy."

But the comedian recognizes her place in the world saying: "At the same time, I acknowledge that because of my race and my privilege, I am the beneficiary of a system that has dispensed unequal justice and unequal rewards."

She voiced her support for equality: "I believe strongly in the values of kindness, integrity, and inclusiveness."

"I try to live my life in accordance with these values. If my experience is an indication that organizations and institutions with pasts that fall short of these beliefs should be held to account, then I have to see this experience in a positive light." 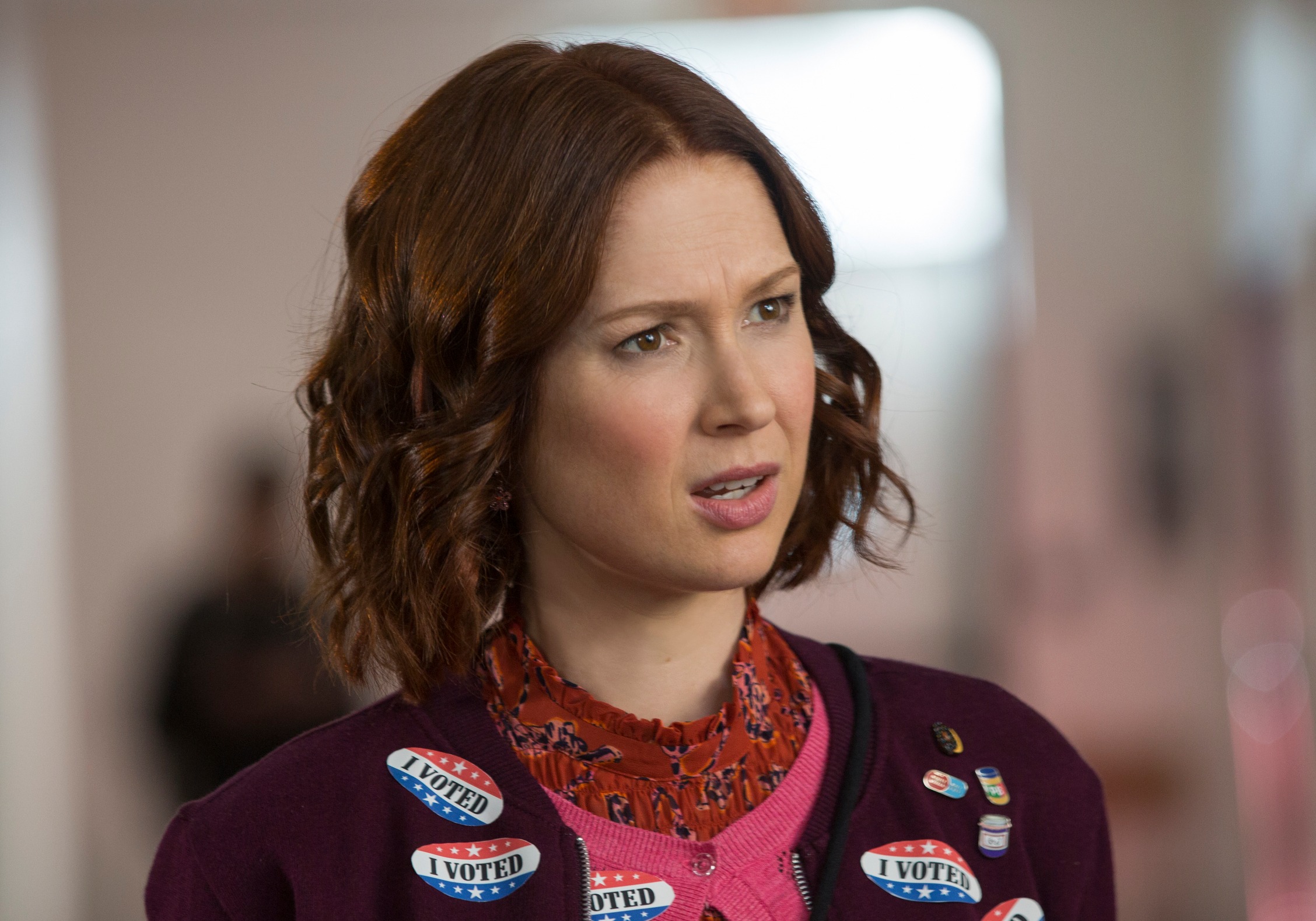 What is the Veiled Prophet Ball?

Fair St. Louis, held every Fourth of July, was originally called the Veiled Prophet Fair when it first began in 1878.

However, some historians also connect the celebration to "a response to growing labor unrest in the city, much of it involving cooperation between white and black workers."

After the negative attention that the event drew with Kemper's scandal, it "could be canceled" this year.

The event is typically held during the week around July 4th but has yet to be confirmed for this summer.

When asked if the ball would be happening and with only weeks left until Independence Day, a spokesperson for the event exclusively told The Sun:  “We continue to monitor the Covid-19 situation in the United States and Missouri. The safety of our guests and staff is our greatest priority.

“We will make a decision regarding this event at a later date with guidance from local and national health professionals.”