RIHANNA may have once been thought of first and foremost as a singer.

But with each of her business ventures, she proves she's an entrepreneur too. 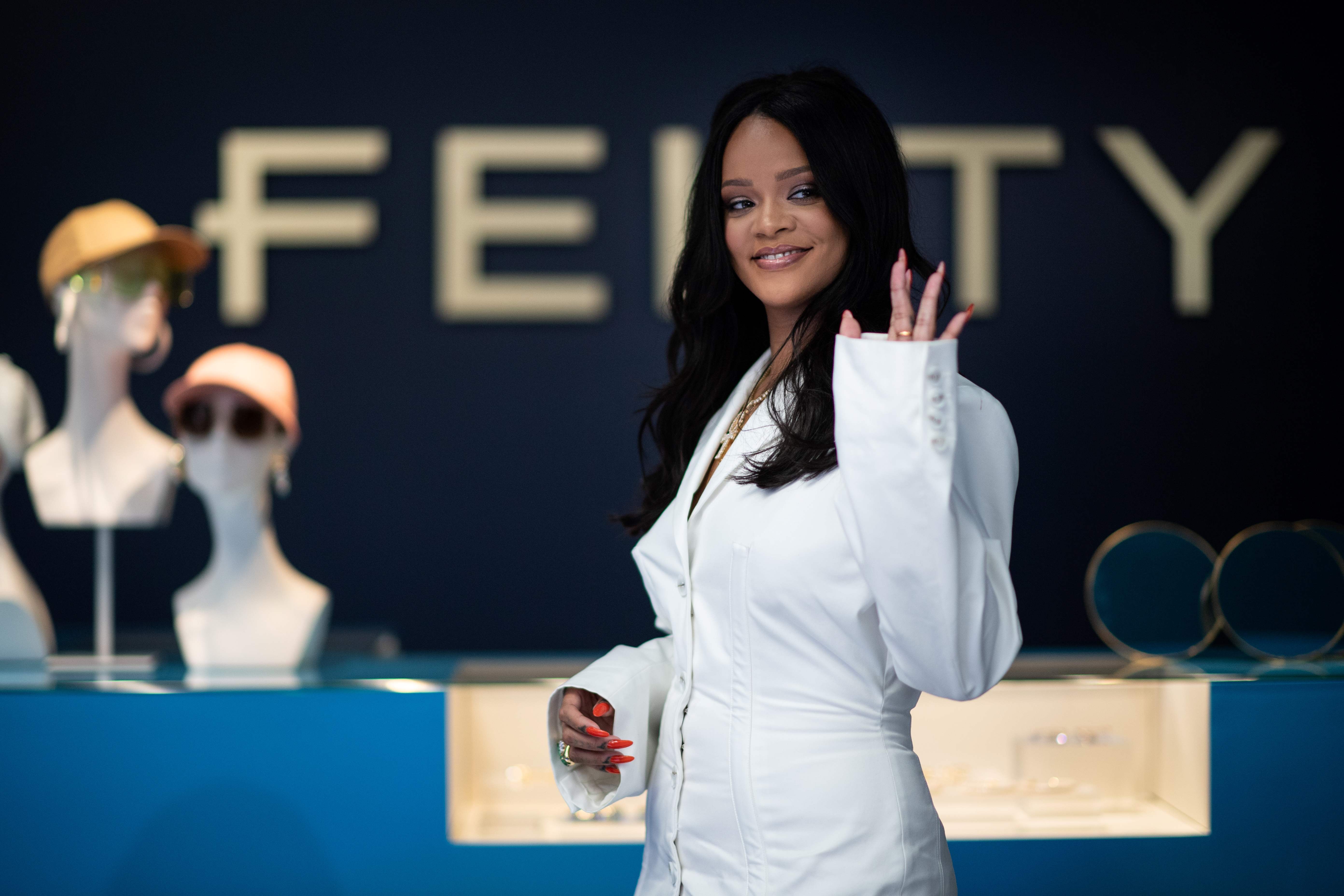 What is Rihanna's net worth?

Rihanna has a fortune of $600 million as calculated in 2019 by Forbes – this makes her the wealthiest female musician across the globe.

That wealth comes in part from her career in music, but mostly from her businesses Fenty Beauty and Savage X Fenty – the first being a makeup brand that in late 2020 branched out into skincare, and the second being a luxury underwear brand for women and men.

With both of these brands, Rihanna has been praised for her efforts to be inclusive and diverse in her representation of the brands' images by doing things such as using a mix of models.

She is also cited as a being part of a key turning point in modern beauty history.

When Fenty Beauty launched, the first foundation it released had 40 shades with a mix of undertones and a decent number of shades at the darker end of the spectrum – something that many brands fail to achieve.

The popularity of the launch – which saw people queue for hours just to gain access to shop in store – has helped set a new beauty industry standard in terms of diversity. 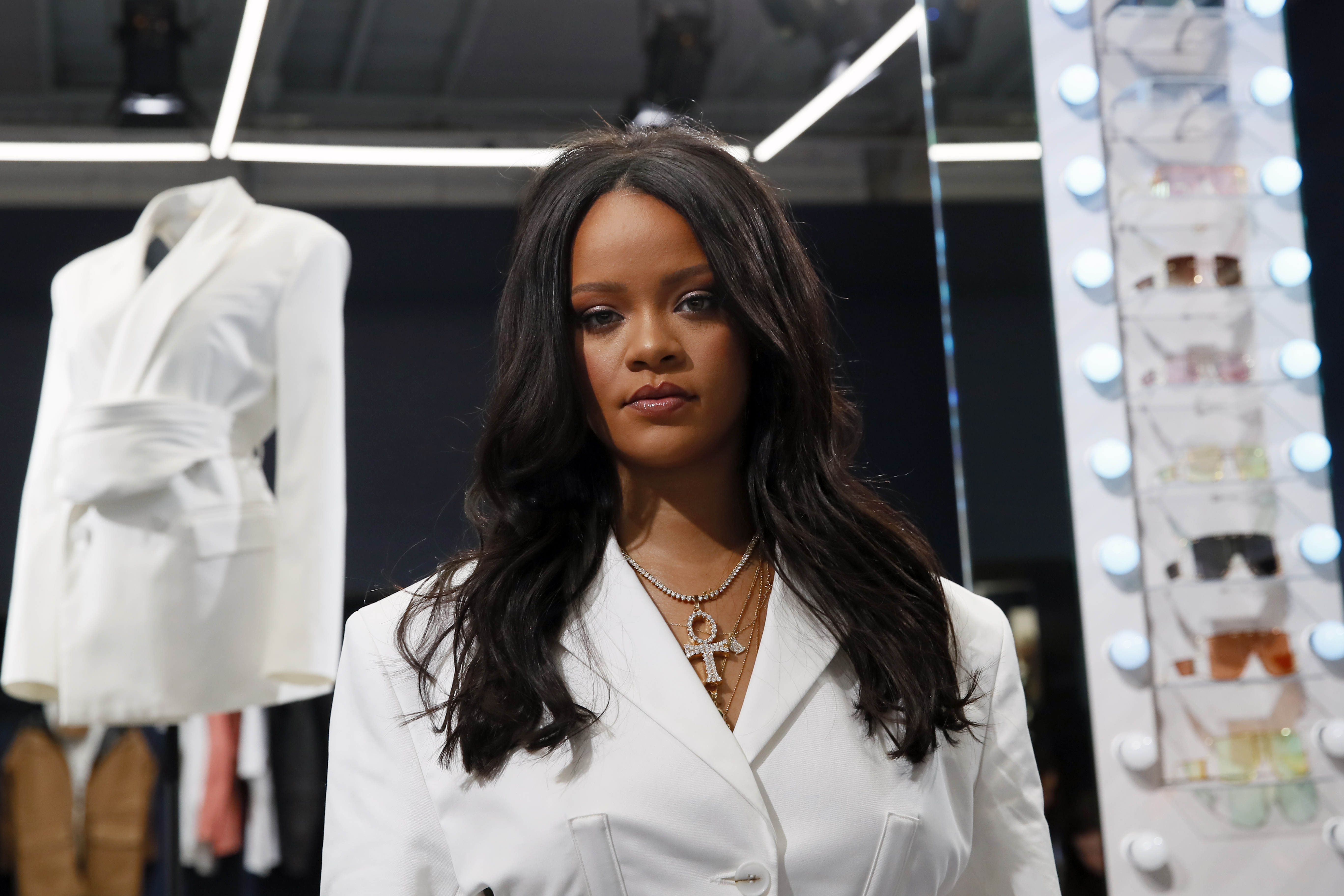 Meanwhile for the launch of Savage X Fenty, models with a mix of body sizes and from various communities were used to promote the underwear.

In October 2020 the model selection went viral again on Twitter after a male model with a larger body type was used in product imagery – something that isn't seen often.

Tweets showed that it helped people feel more comfortable in their bodies.

The only major setback Rihanna has seen in terms of her businesses has been with Fenty Fashion House, which was closed down after an announcement in February 2020.

How much of Savage X Fenty does she own?

Savage X Fenty is now worth $1billion as of 2021 and Forbes have previously estimated Rihanna’s stake to be worth approximately $80million.

The exact details of the shares are unknown.

Whereas for Fenty Beauty, Forbes estimate Rihanna’s stake is worth $375 million.

Who is Rihanna dating?

At the end of 2020 it was reported that Rihanna was in a relationship with her long-time friend and fellow artist A$AP Rocky.

However, she is known for being private about her romantic life so nothing has been reported since then.