SPIDER-man spin-off Venom puts one of the universe's top antagonists at the heart of his own story.

The action-packed blockbuster stars Tom Hardy as daring journalist Eddie Brock. Here's everything you need to know about the movie… 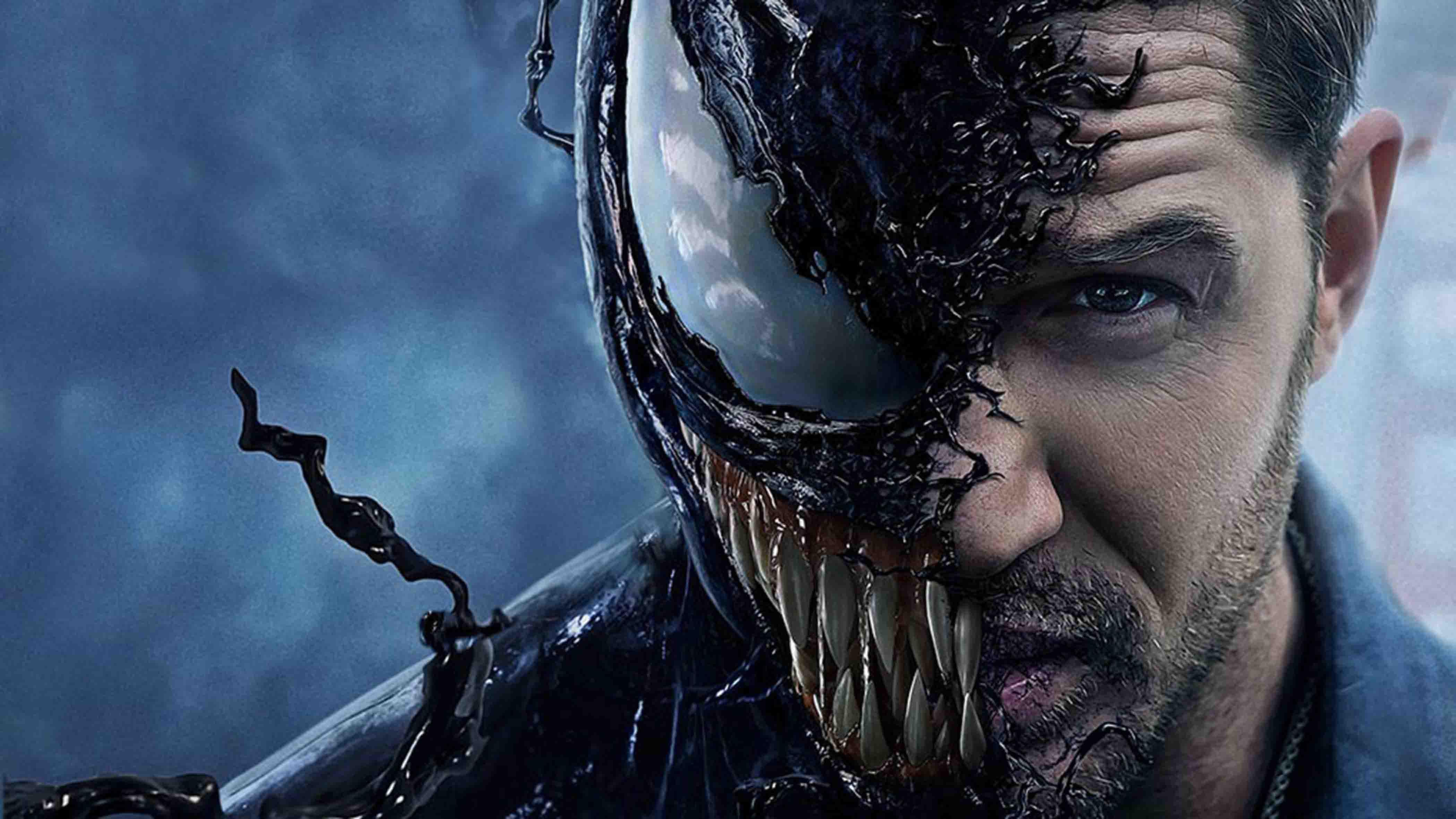 What is Venom about?

Venom is an amorphous alien, who must merge with a host to survive.

Brock has been trying to take down the notorious founder of the Life Foundation, genius Carlton Drake, a mission which ruined his career and his relationship with his girlfriend, Anne Weying.

In his quest to reveal Drake's experiments, the alien Venom merges with Eddie's body, giving him incredible powers. 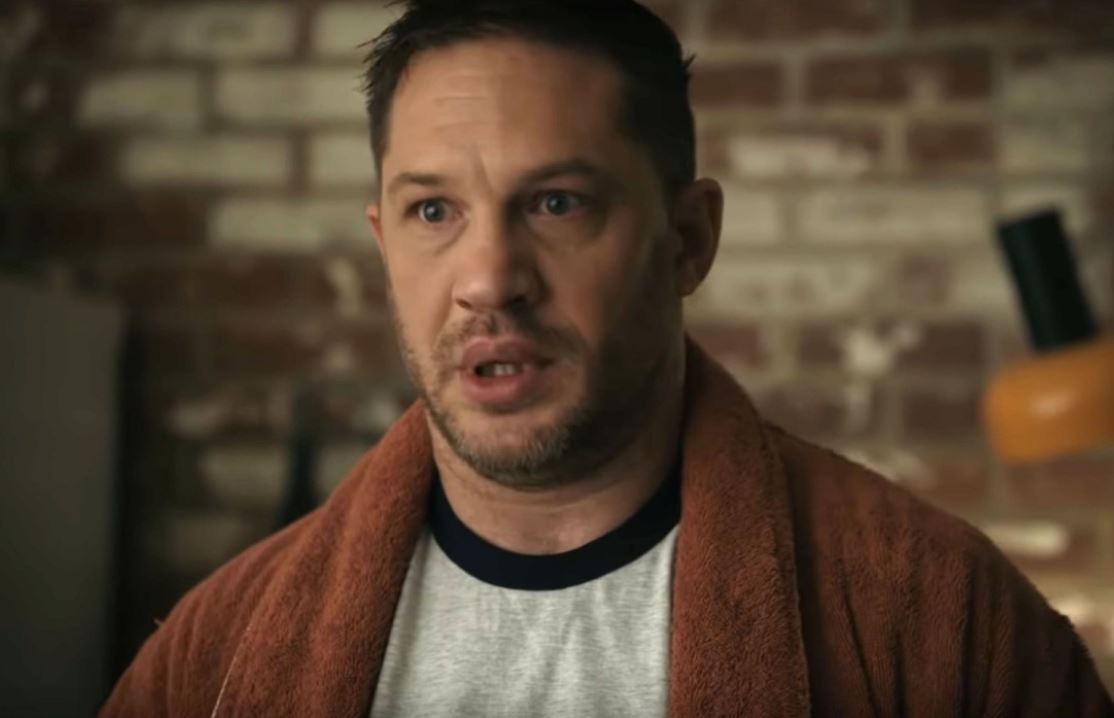 But Eddie is warned by his ex-girlfriend that the symbiote is slowly rotting Brock's internal organs and must be freed from Venom.

Meanwhile, Drake bonds with another symbiote, Riot. Brock and Riot battle it out, with Brock being the ultimate victor.

Although he vows to Weying that he will separate from the symbiote, Brock remains Bonded to Venom at the end of the movie, and sets out to rid the city of criminals.

Who plays Eddie Brock in Venom?

Brock is an investigative journalist who becomes the host of an alien symbiote, Venom, that imbues him with super-human abilities.

What will happen in Venom 2: Let There Be Carnage?

At the end of Venom, we see Brock invited to interview incarcerated serial killer Cletus Kasady, who promises to wreak "carnage" when he escapes.

So, although plot details haven't yet been released, it seems Venom and Carnage will be going head to head.

Woody Harrelson appeared as Kasady at the end of Venom, and he will return in a main role for the sequel.

The sequel stars Michelle Williams as Anne Weying, Reid Scott as Dan Lewis and Naomie Harris as the symbiote Shriek.

And much to fans' delight, Tom Hardy will definitely be back. 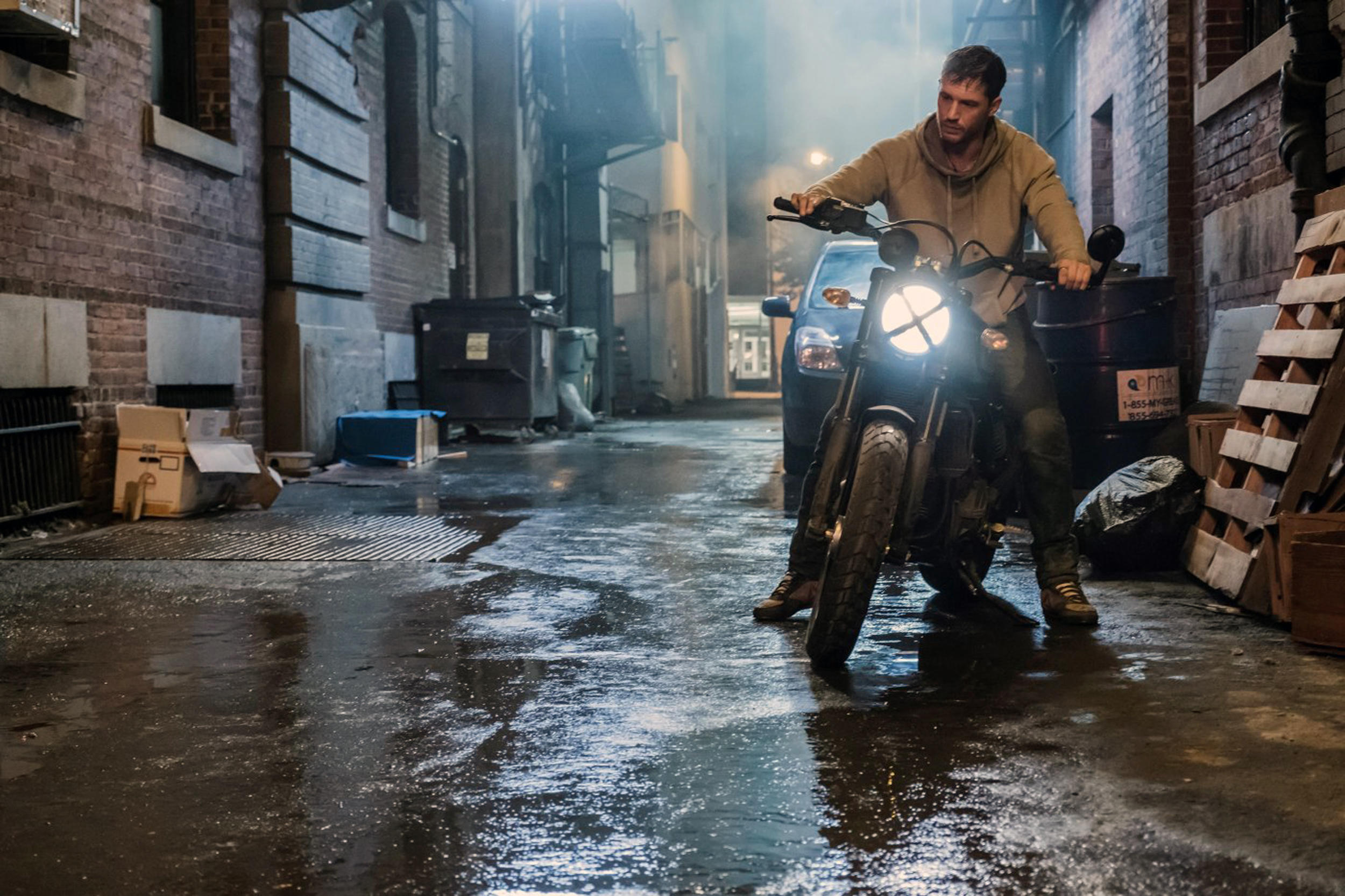 Producer Amy Pascal said: “I can say that Tom Hardy will be back, magnificently playing that character as no one else can,”

“When you think of Venom [the character], you’ll never be able to think of anyone but Tom Hardy sitting in that bathtub of lobsters.

"And once you saw Tom Hardy do this character, that’s all you needed to know.”