Hearties, get ready to meet the Canfields on season 8 of When Calls the Heart, a new family-of-four arriving in town. ET is excited to exclusively reveal their first photos and help you get to know a bit more about their heartwarming roles. 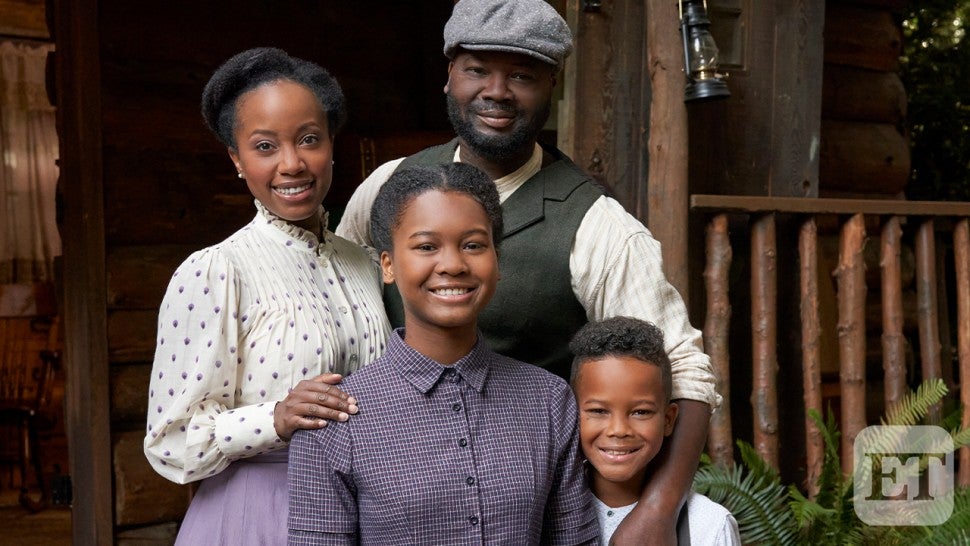 Joseph Canfield is the family patriarch, played by Hallmark Channel alum Viv Leacock, whom you may recognize from the Hailey Dean Mysteries series. Joseph’s storyline will be focused around trying to buy the gas station in Hope Valley. Joseph is married to his wife, Minnie, played by Natasha Burnett. She’s a very protective mother to their two children. 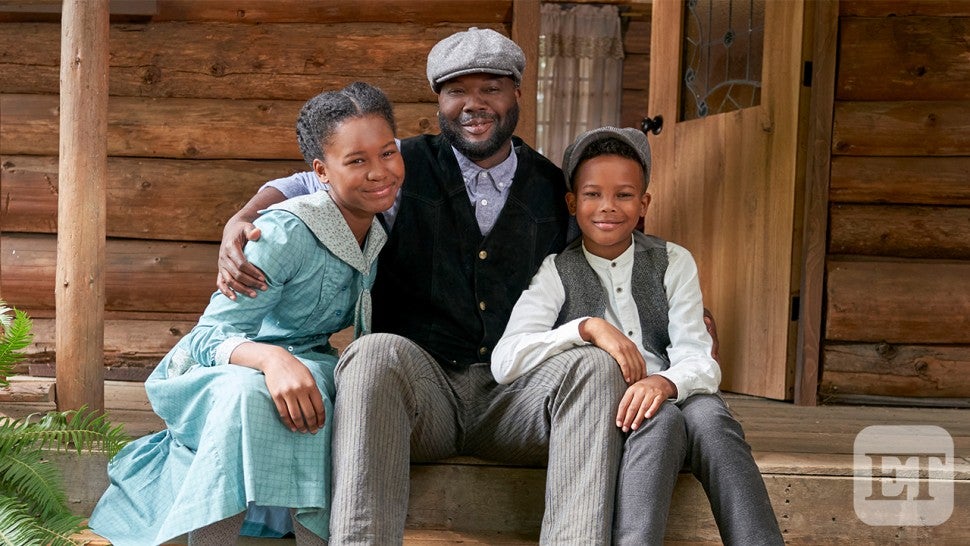 In an adorable twist of fate, Minnie and Joseph’s children are played by Leacock’s kids in real life. Angela Canfield (Vienna Leacock) is a 12-year-old girl who is visually impaired and a gifted piano player. After being homeschooled for some time, Angela starts attending class with Mrs. Thornton (Erin Krakow) as her teacher; but because her mother, Minnie, is very protective of her, she’s not sure if she trusts Elizabeth with her daughter’s education. 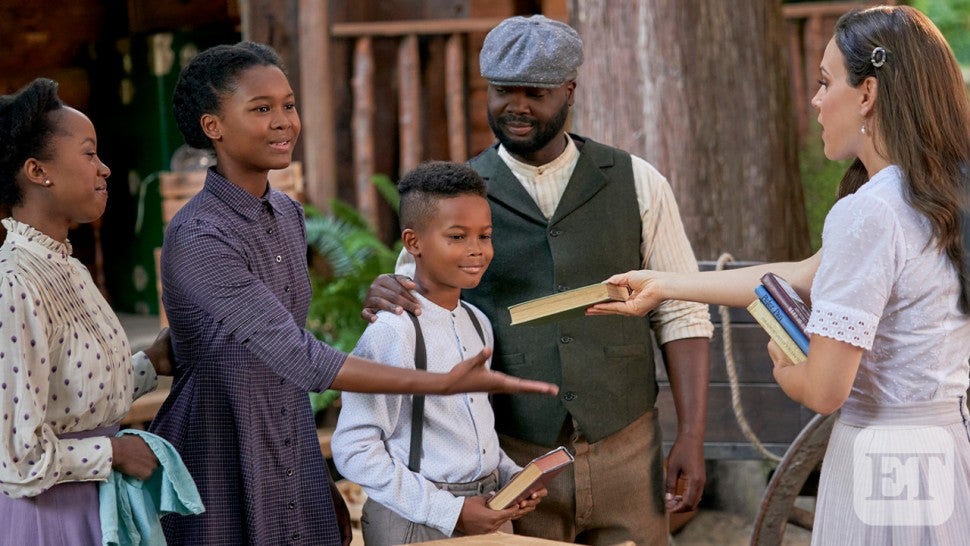 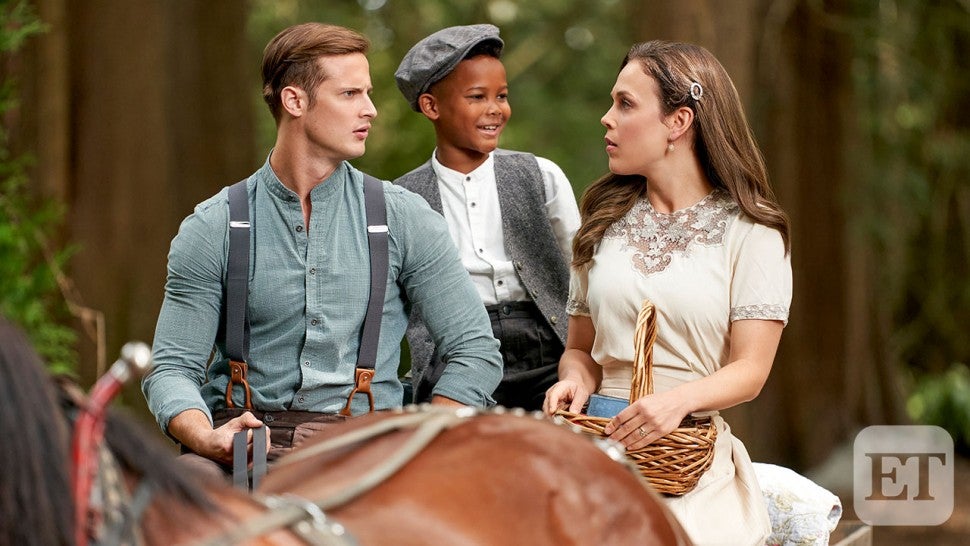 Angela’s younger brother, Cooper (Elias Leacock), is nine years old and a wonderful addition to the children at the school. Elizabeth is his teacher as well. It appears that he goes on some sort of an adventure with Elizabeth, and Jesse (Aren Buchholz) too!

Production on the beloved Hallmark Channel series resumed in July amid the coronavirus pandemic. At the time, series lead and co-executive producer Krakow opened up to ET about how “fantastic” it felt heading back to work.

“I’ve missed Vancouver. I’ve missed Hope Valley. I’ve missed waking up every morning to do what I love. But most of all, I’ve missed some of my favorite people — our cast and crew,” Krakow shared.

The actress stressed how seriously everyone on-set is taking the CDC’s recommended precautionary measures, including wearing masks and practicing social distancing.

Feels good to be back! It’s going to be a great (and safe) Season 8! #Hearties 📹: @deneandale

Feels good to be back! It’s going to be a great (and safe) Season 8! #Hearties 📹: @deneandale

“We’re operating in pods, [meaning] teams of people generally in the same department, and will be working to avoid crossover between them as much as possible,” Krakow said, detailing some of the new measures the production is taking to protect its cast and crew from COVID-19. “We’re aiming to film scenes outdoors as much as possible. And yes, masks for everyone but the actors in scenes.”

Krakow, alongside her WCTH co-stars Kevin McGarry and Chris McNally, spoke with ET over video chat back in April, and they shared the surprising ways they were spending their time at home in self-isolation.

Check out the video below to see more!

'When Calls the Heart' Renewed for Season 8 at Hallmark