ANOTHER series of Celebrity MasterChef has sparked huge excitement, with a number of famous faces preparing to cook under the watchful eyes of both judges.

A start date is yet to be revealed, but we know that the 16th edition of the show will play out over the course of six weeks. 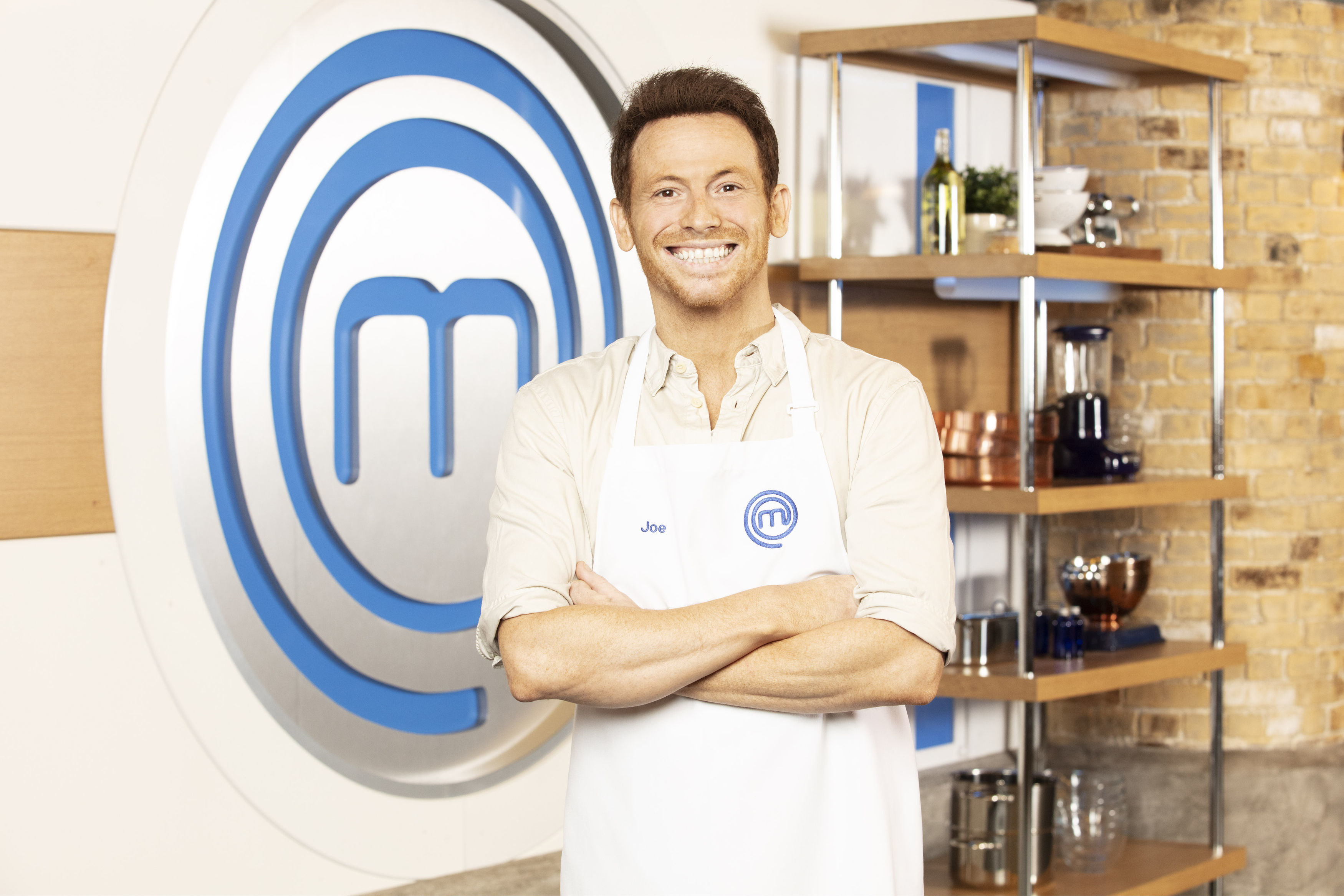 When does Celebrity MasterChef 2021 start on BBC One?

Fans will have to wait a while longer for the confirmation of a release date, though BBC producers have confirmed the show will take place at some point before the turn of the year.

"Lockdown has proved productive for our famous faces’ culinary skills and we are set to see some exceptional talent and astonishing dishes as the celebrities swap their day jobs for a spot in the MasterChef kitchen."

Commissioning editor for the BBC Sarah Clay said: "Celebrity MasterChef is one the highlights of the British summertime schedule and this series is as entertaining and charming as ever.

"The 20 brave celebrities are joined by a host of chefs at the top of their game in brand new tasks which makes this year feel extra special. The standard of cooking is like nothing we have seen before." 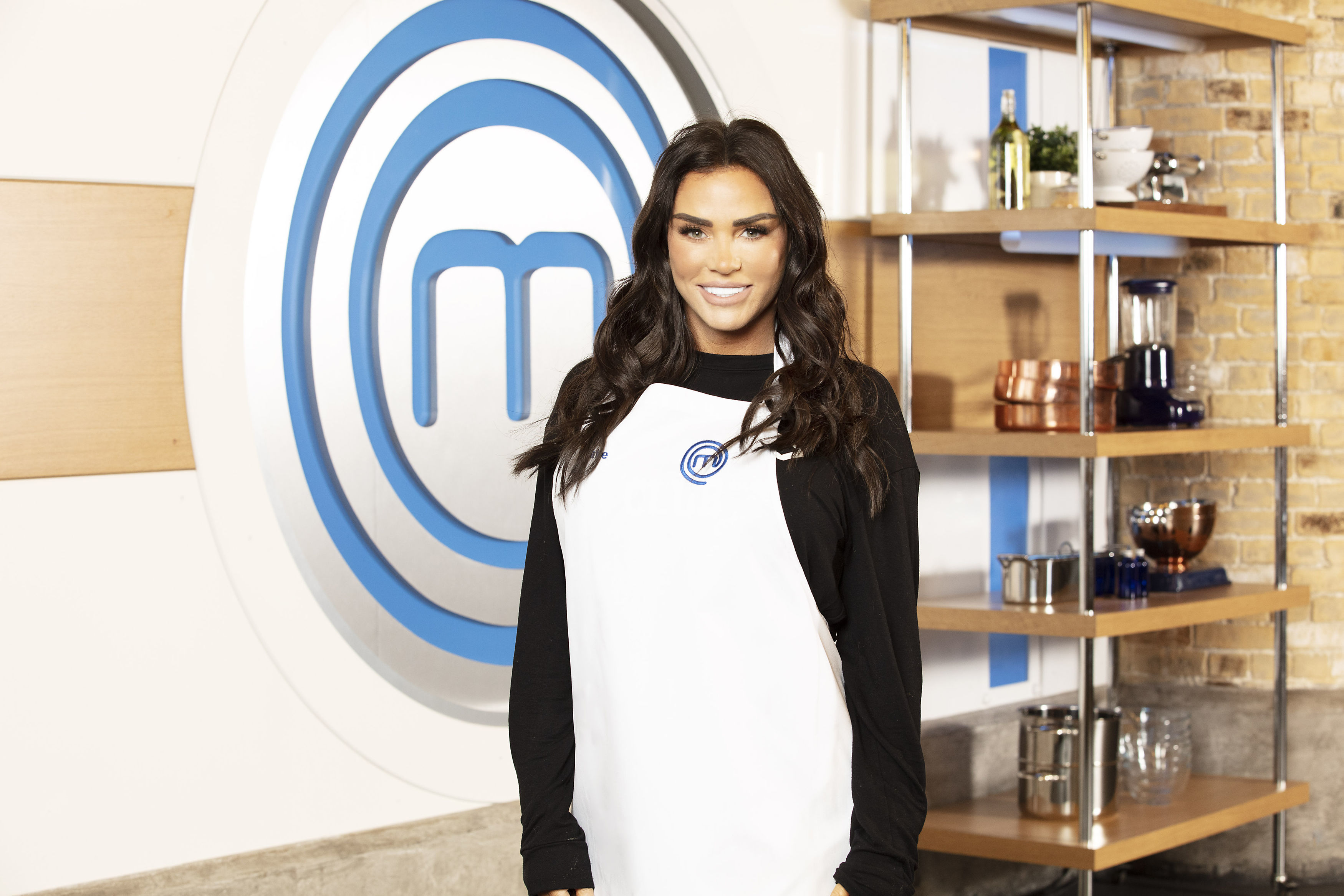 Who is are the Celebrity MasterChef 2021 contestants?

The Celebrity MasterChef 2021 line-up has been revealed, with a varied list of stars all gearing up for the gruelling cooking contest. 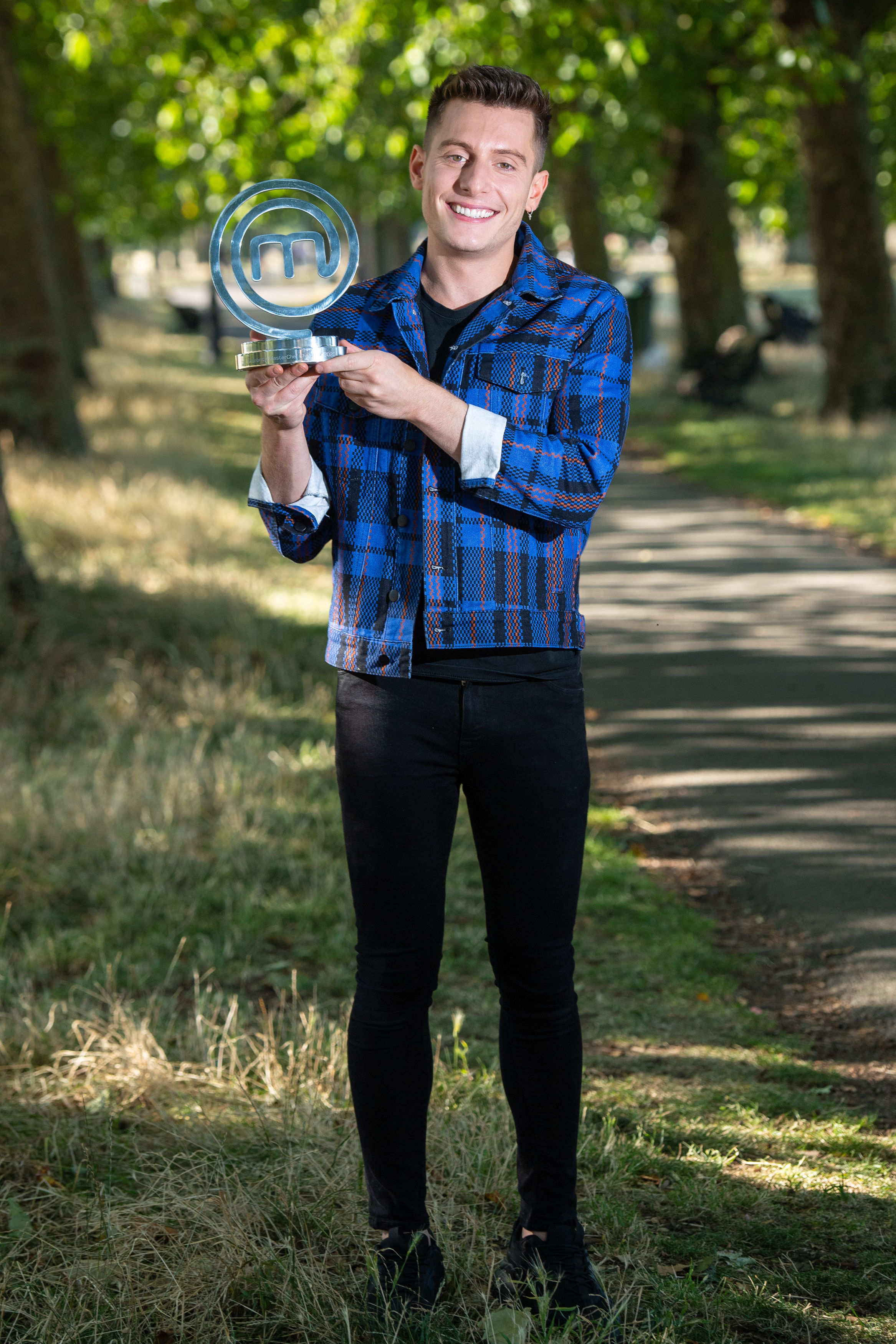 Who are the judges in Celebrity MasterChef?

As always, the contestants will be faced with the daunting task of impressing the duo of John Torode and Gregg Wallace.

British actress India Fisher will continue her role of narrator on the show.