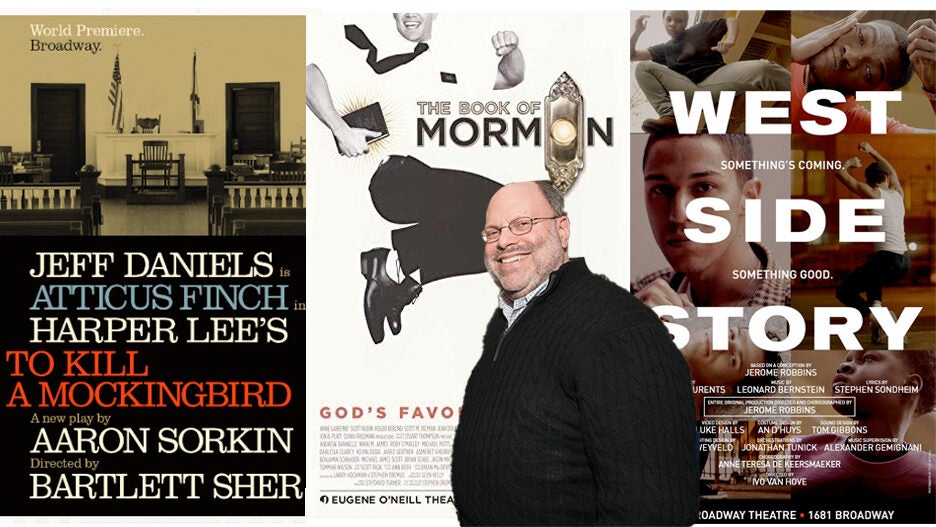 In the three weeks since New York Governor Andrew Cuomo allowed Broadway theaters to reopen, virtually all of the major stage hits have announced reopening dates for as early as August. What’s missing are shows — including big hits like “The Book of Mormon” and Aaron Sorkin’s “To Kill a Mockingbird” — that were produced by 17-time Tony winner Scott Rudin.

Since Rudin announced that he would “step back” from Broadway in April following a Hollywood Reporter exposé about a decades-long history of physical and mental abuse toward his staff, his many productions have scrambled to reorganize themselves at a critical moment. The New York theater industry is counting on big shows to draw ticket buyers back into theaters that have faced a 16-month-plus pandemic shutdown.

When New York theaters closed in March 2020, Rudin had five shows running on the Great White Way: “The Book of Mormon,” “To Kill a Mockingbird,” a well-reviewed revival of “West Side Story” that had just opened and two shows that had just begun previews: the new London-imported drama “The Lehman Trilogy” and a revival of “Who’s Afraid of Virginia Woolf?” starring Laurie Metcalf.

None of those show have yet announced plans to reopen, and “Virginia Woolf” was officially closed last spring. A rep for “The Book of Mormon,” where Rudin is a secondary producer behind “South Park” executive producer Anne Garefino, declined to comment on reopening plans. A rep for Rudin’s other productions did not respond to a request for comment.

However, the Shubert Organization is moving forward with a revival of “The Music Man” starring Hugh Jackman and Sutton Foster that’s set to begin performances this December for a February 2022 opening at the Winter Garden — without Rudin as lead producer. (Barry Diller and David Geffen were also listed as producers on the project when it was first announced.)

Rudin’s decision to halt “active participation” in his Broadway shows — as well as his upcoming film and TV projects — came with a public apology. “Much has been written about my history of troubling interactions with colleagues, and I am profoundly sorry for the pain my behavior caused to individuals, directly and indirectly,” he said in a statement. “I am now taking steps that I should have taken years ago to address this behavior.”