The Walking Dead season 10 has returned to AMC after showrunner Angela Kang promised six new episodes. The new instalments hone in on some fan-favourite characters like Negan (played by Jeffrey Dean Morgan) and Maggie (Lauren Cohan). The latest episode introduced The Reapers and Express.co.uk has all you need to know about the mysterious gang.

Who are The Reapers in The Walking Dead?

Season 10C of The Walking Dead has just started airing and the latest episode was titled Home Sweet Home.

Maggie and Negan featured in a stand-off in the first few moments, and the survivors were attacked by a group known as The Reapers.

Maggie’s group realised their former ‘home’ had been burnt down and they knew someone had caught up with them.

She revealed the new antagonists, called The Reapers, had also attacked her previous home.

At this moment in time, there is not much information about who The Reapers are or what motives they have in mind. 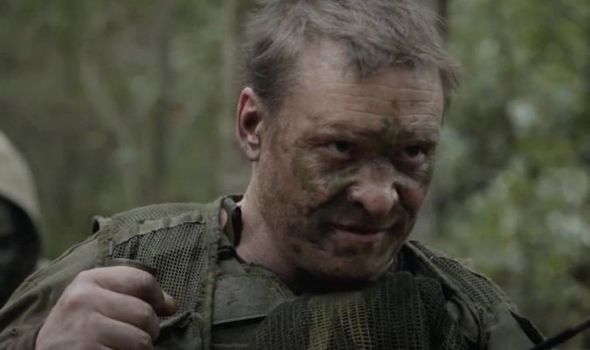 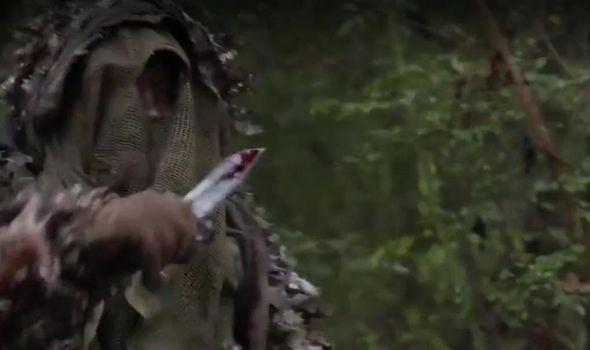 The group does not feature in the original comics, so sadly there is no source material to go by.

Kang said fans would learn more about their philosophy on how to survive and their background.

At the end of the episode, Maggie’s group was being targeted by a Reaper who had been hiding in the woods.

He was well-camouflaged and had been able to take down her group with a sniper.

The new antagonists are clearly well-trained and are not to be messed with, as they had no trouble fighting against the survivors. 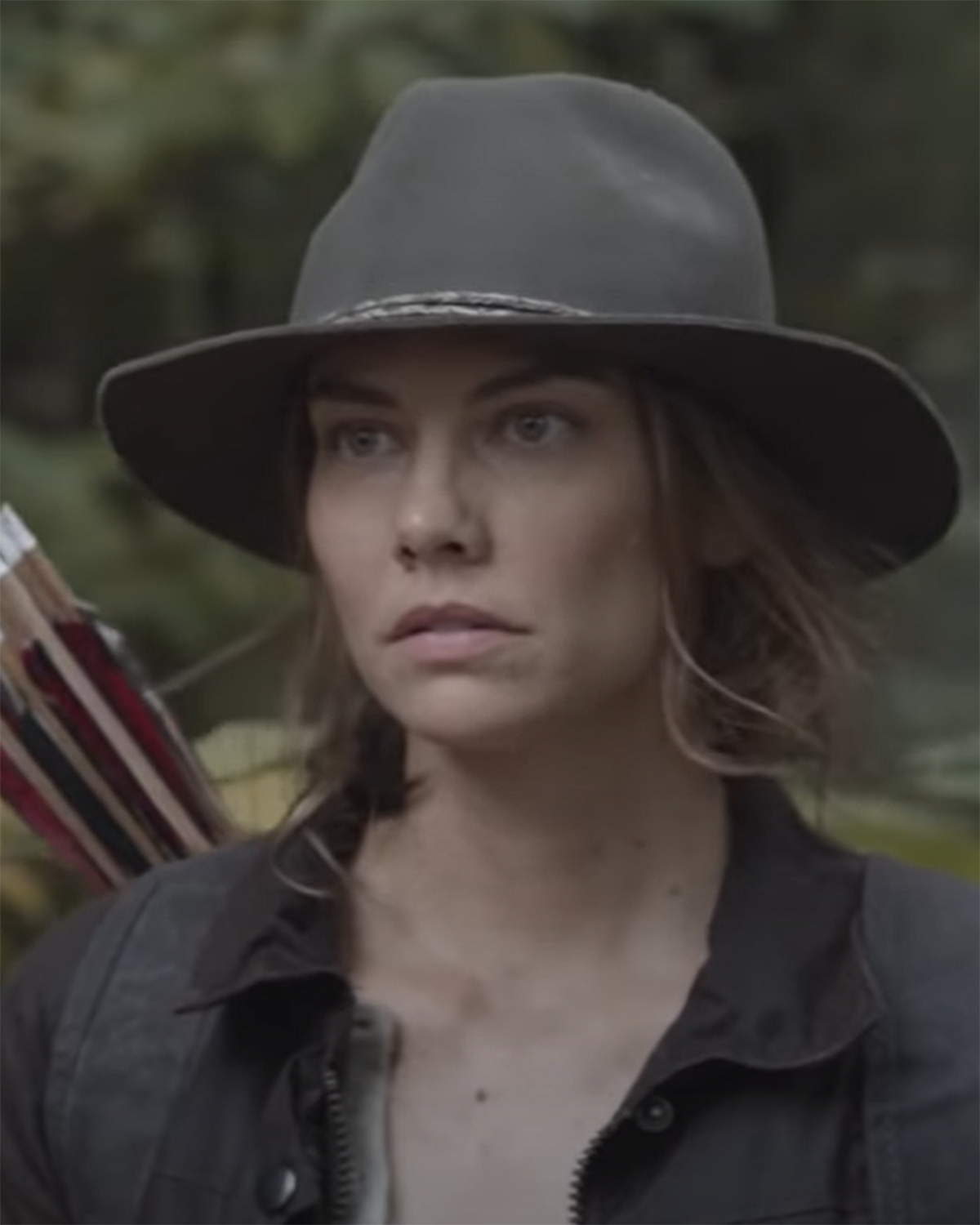 In the last few moments, Daryl (Norman Reedus) and Maggie managed to restrain the Reaper and they demanded to know what was going on.

The unidentified man just said: “Pope marked you,” before blowing himself up.

Fans have noticed their military precision when it comes to fighting and following their targets.

Kang previously said how their intense fighting methods have helped them stay alive for the past 12 years.

Another question is surrounding the identity of “Pope”, and it is likely to be the nickname of the group’s leader.

Whether the Reapers follow Catholic beliefs is another question, but it is a less believable alternative. 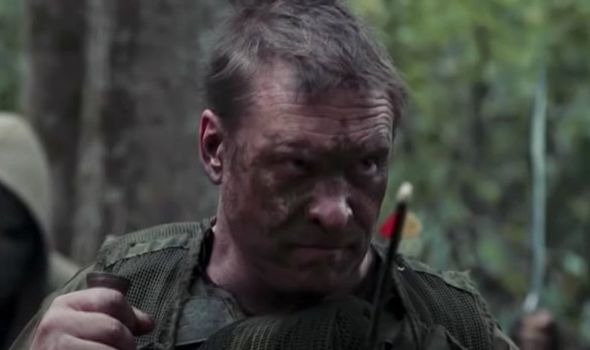 Whoever Pope is, they must be of great importance as the Reaper chose to take his own life rather than divulge any more information to Maggie.

The Reapers will be making more appearances across the remaining episodes as Kang said they are integral to the rest of the story.

The fact they are happily prepared to die for the good of the group suggests they are a relentless bunch.

They have clearly been tracking Maggie for some time and fans are keen to find out their motives.

Some has suggested they are connected to the CRM (Civil Republic Military) due to their obvious military training.

Others believe they could be to do with the Commonwealth – a highly-skilled group of survivors who are likely to be introduced in season 11.

Viewers have taken to social media to share their thoughts on the episode, with one saying: “What can I say, this was a great comeback from The Walking Dead. The reapers were borderline terrifying.”

Another fan said: “Okay…OG Walking Dead Fam…Who Are The Reapers? And how much of a threat are they? #TheWalkingDead [sic].”

Sadly as the group does not exist in the comics, everyone is in the same boat when it comes to finding out answers.

The Walking Dead season 10 airs on Sundays on AMC.