CHICAGO Fire left us all on the edge of our seats when the show closed season 9 in true dramatic style.

Fans are now wondering if one of the beloved members of Firehouse 51 is now dead. 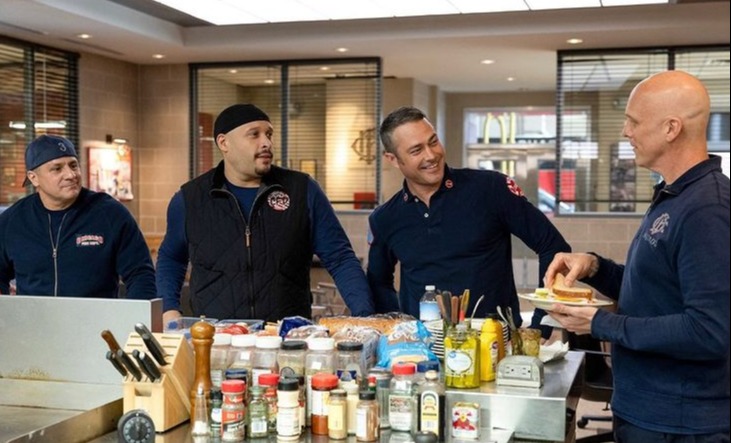 Season 9 ended on the most almighty cliffhanger when ALL of the Squad from Firehouse 51 were trapped under a boat, with water filling up rapidly.

Leading up to the final moments of the finale, it looked like it was going to end on more personal storylines, with possible changes to the firehouse.

But things took a turn when the Squad responded to a call of an overturned boat in Lake Michigan leading them to perform an underwater rescue. 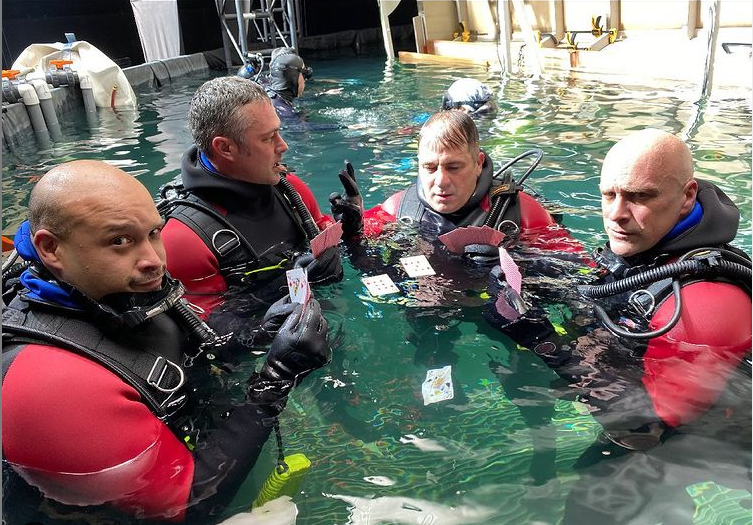 The first part of their rescue efforts seemed to go smoothly as they managed to find the victim.

But just as they tried to head back to the surface, things took for the worst as the boat collapsed on top of them and blocked their escape route.

Things then got worse as the team’s oxygen tanks ran out of air and the water was quickly rising.

In the final moments of the finale, the water rises above their heads just as the episode fades to black leaving the fate of the four Squad members very much up in the air. 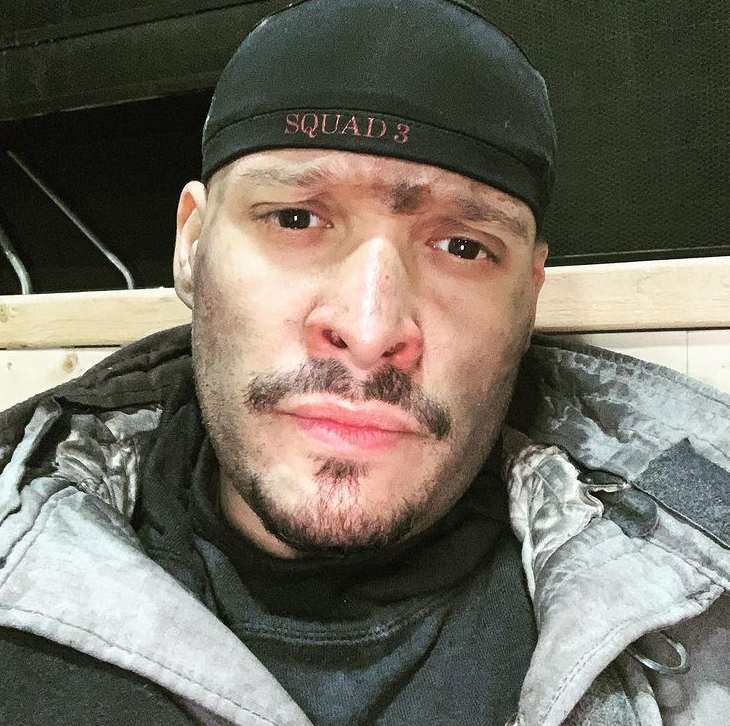 Fans have been busy specualting if Joe Cruz will be the one who dies in the fire.

It was after actor Joe Minoso shared a behind-the-scenes photo from set taken during the filming of the finale sequence.

In the caption, he thanked the crew for the “remarkable experience” he had filming season 9.

He then closed the caption by noting that he would “see you all in season 10… HOPEFULLY.”

Given the way in which Chicago Fire season 9 ended with Cruz’s life hanging in the balance, fans now believe he was teasing his own demise.

Joe has been on the show since season 1 and ia much-loved member of the cast.

Is Chicago Fire back for season 10?

Fear not, your favorite firefighter show is coming back for season 10.

The show will continue on NBC, along with Chicago Med and Chicago PD.

Sadly we don't know yet when it will air, but if we go by season 9, it should begin in November 2021.