TORREY Devitto confirmed her relationship with David Ross on Instagram.

The actress posted a black-and-white selfie kissing her new beau on the cheek captioning the PDA post, "Love him madly." 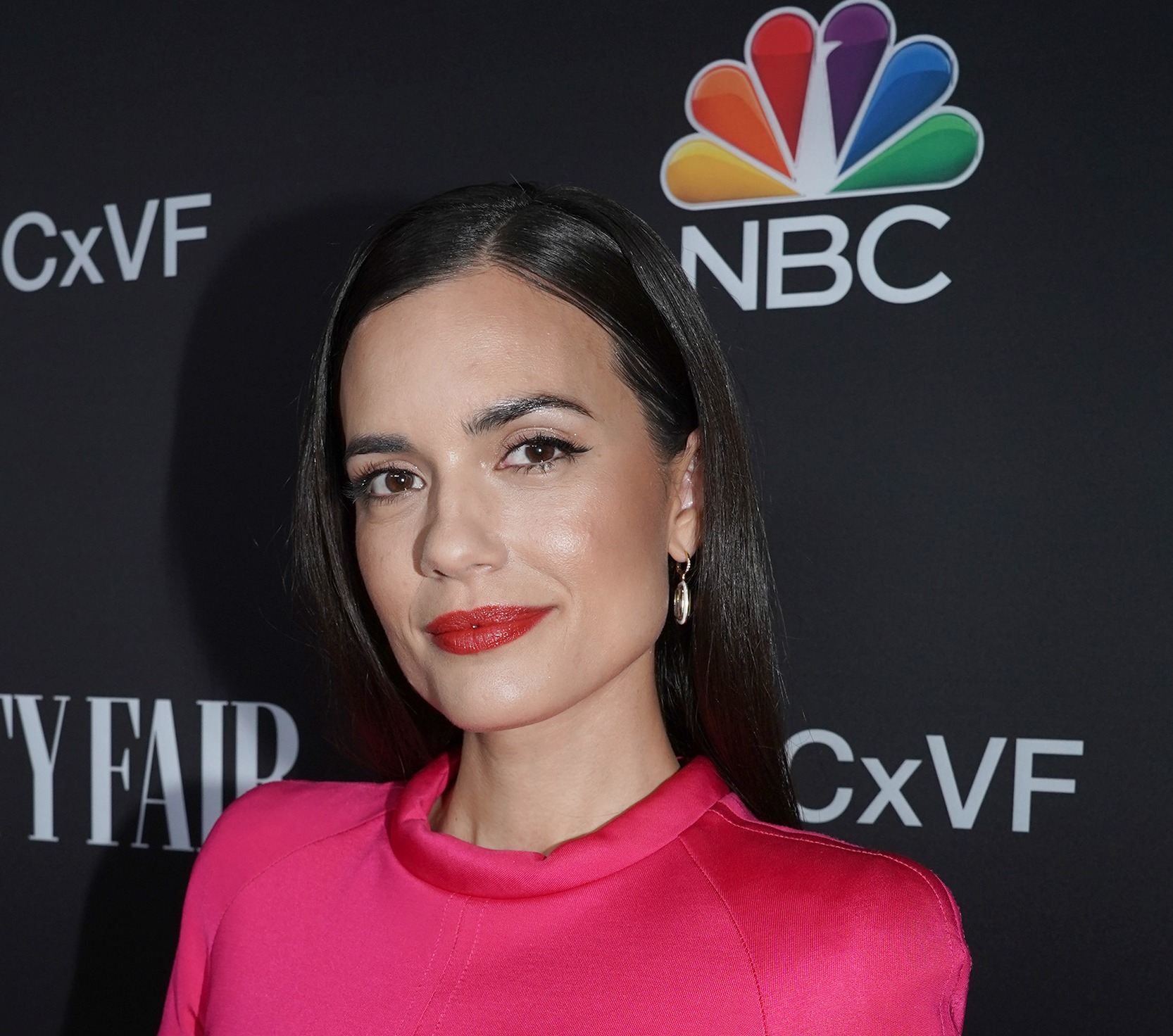 Who is actress Torrey DeVitto dating?

David played in the MLB for 15 seasons, he was the catcher for the Cubs, Los Angeles Dodgers, Pittsburgh Pirates, San Diego Padres, Cincinnati Reds, Boston Red Sox and Atlanta Braves.

During his time in the MLB he won the World Series two times, once in 2013 with the Red Sox and then agan in 2016 with the Cubs.

He went on to sign as the Cubs' manager for the 2020 season after serving as an ESPN commentator in 2017.

Who are her ex-boyfriends? 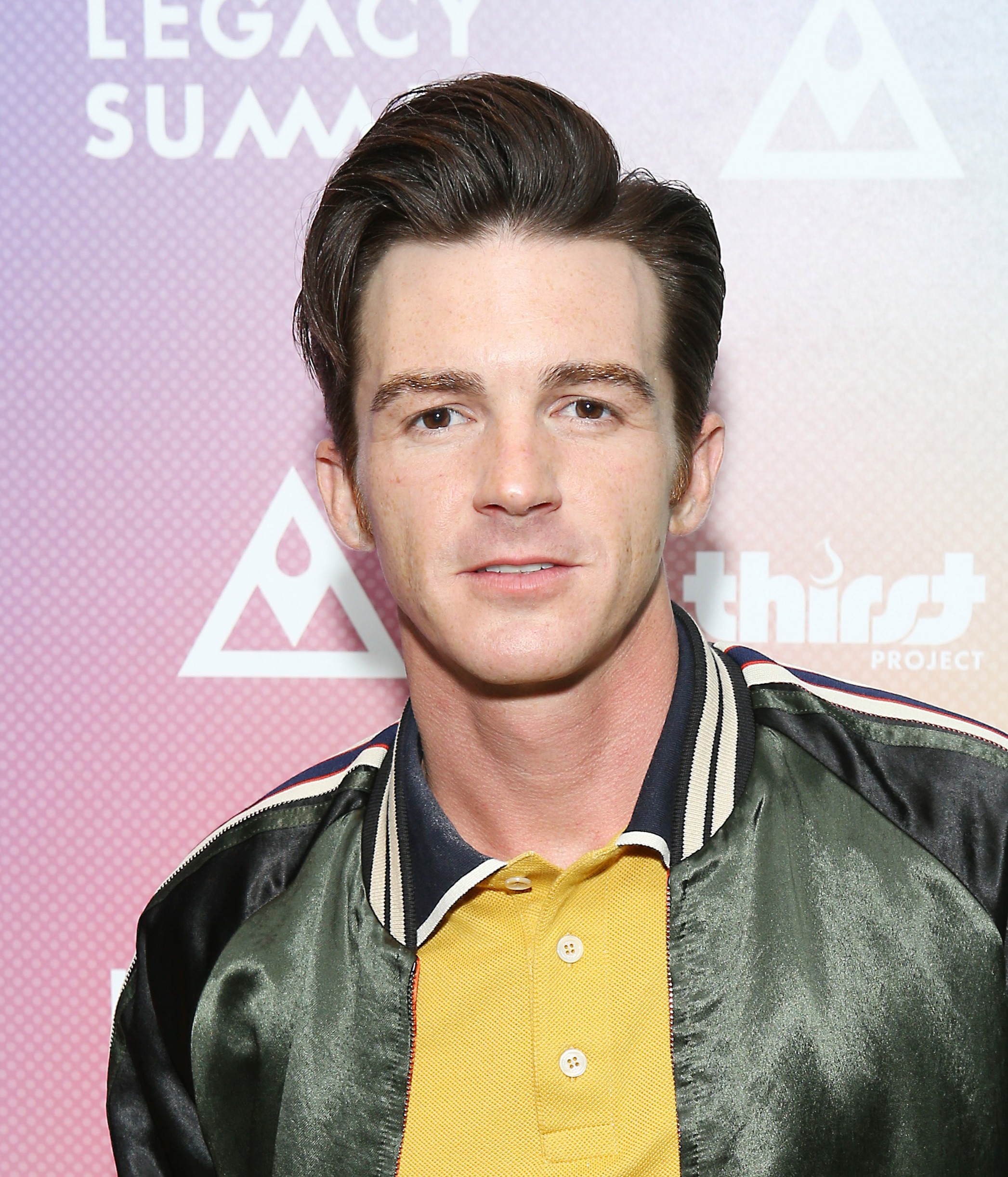 The pair first met at the movies and began dating in July 2004.

She went on to appear as a special guest on Drake's Nickelodeon sitcom Drake & Josh.

However, the two spilt later on in October of 2005. 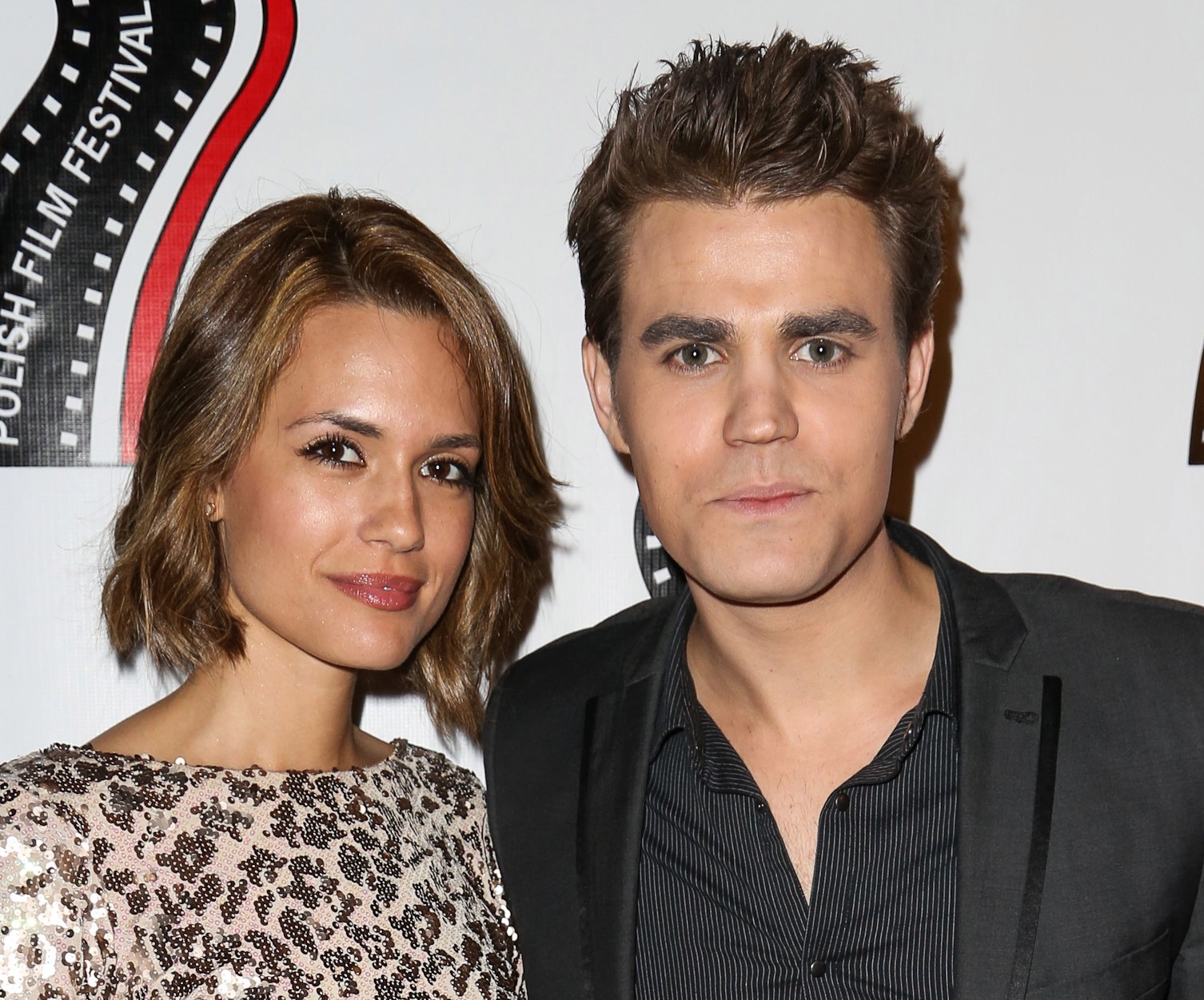 The couple dated for several years before getting married in a private ceremony in New York City in April 2011.

Unfortunately, they filed for divorce in July 2013 after only two years of marriage. 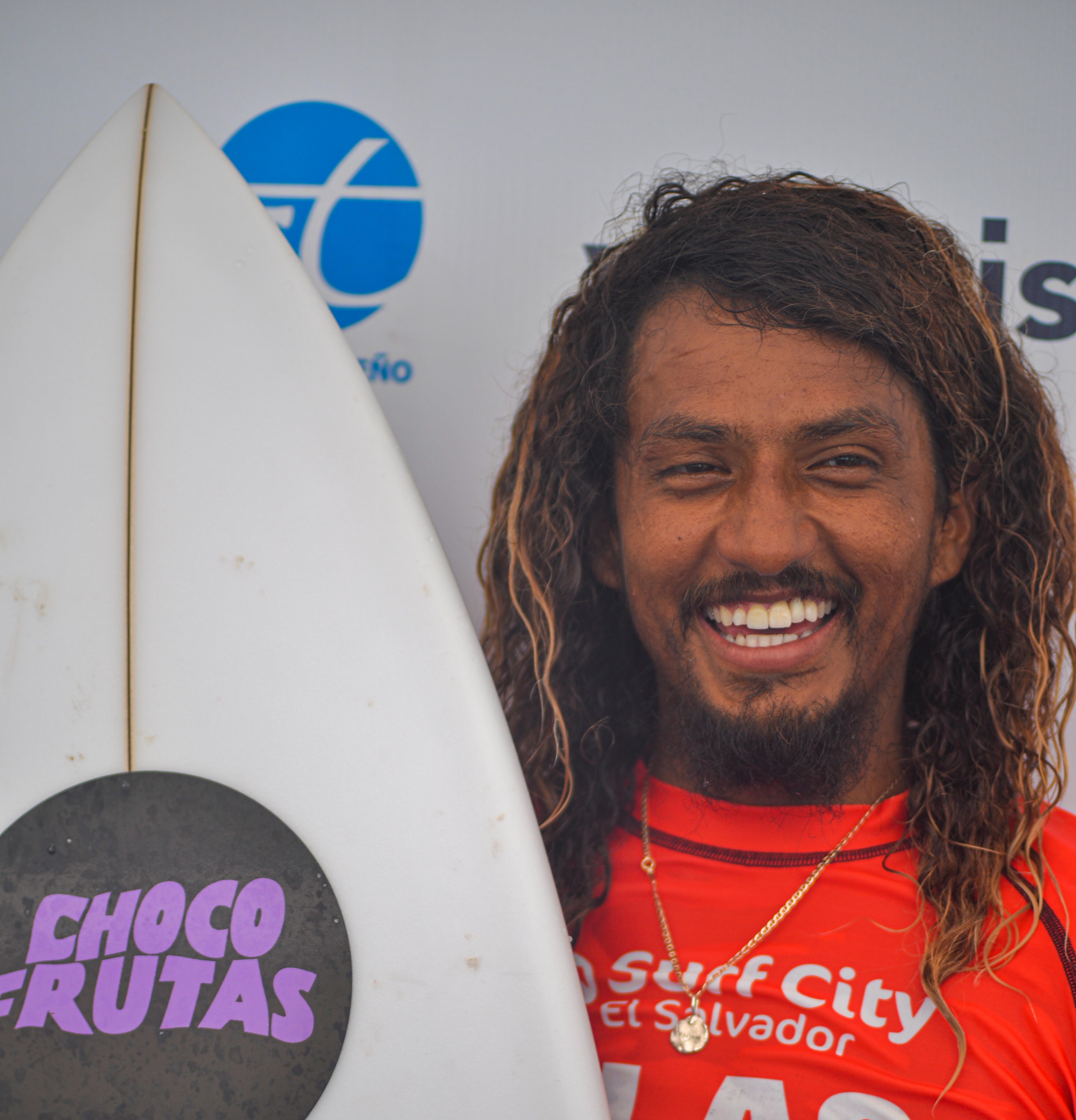 The Costa Rican professional surfer was Torrey's first fling after her divorce.

The relationship lasted about four months and although it was confirmed with photos of the two getting cuddly, not much is known about the romance. 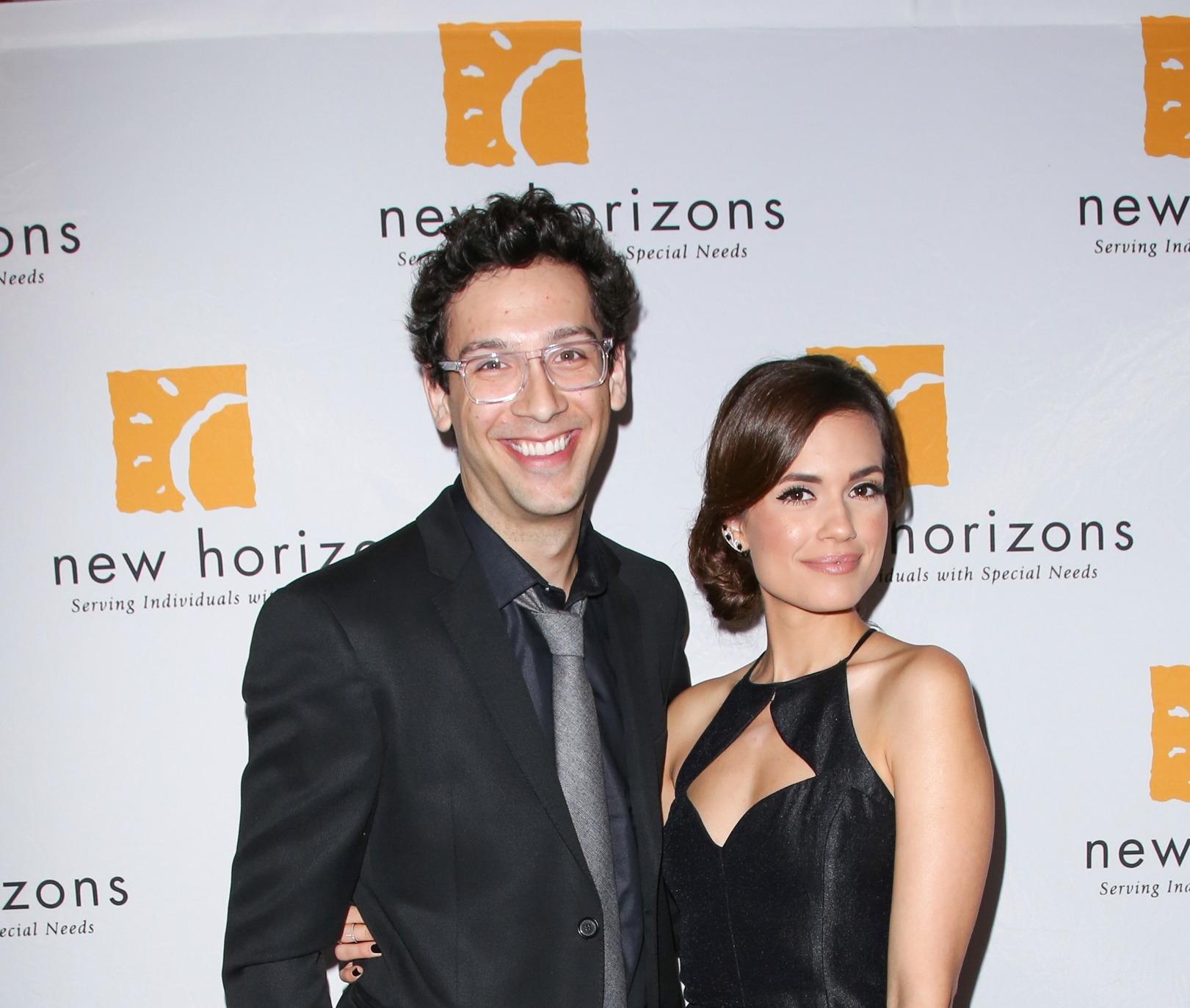 Torrey then moved on to fellow actor, Rick Glassman of Undateable fame.

But Torrey must not have agreed as the two went on to date for two years.

She revealed that Rick “became fast friends with [her] mom when the two danced together” at a Christmas gathering but that wasn't enough to keep them together.

The celebrity couple split, citing their long distance and work schedules as the driving force. 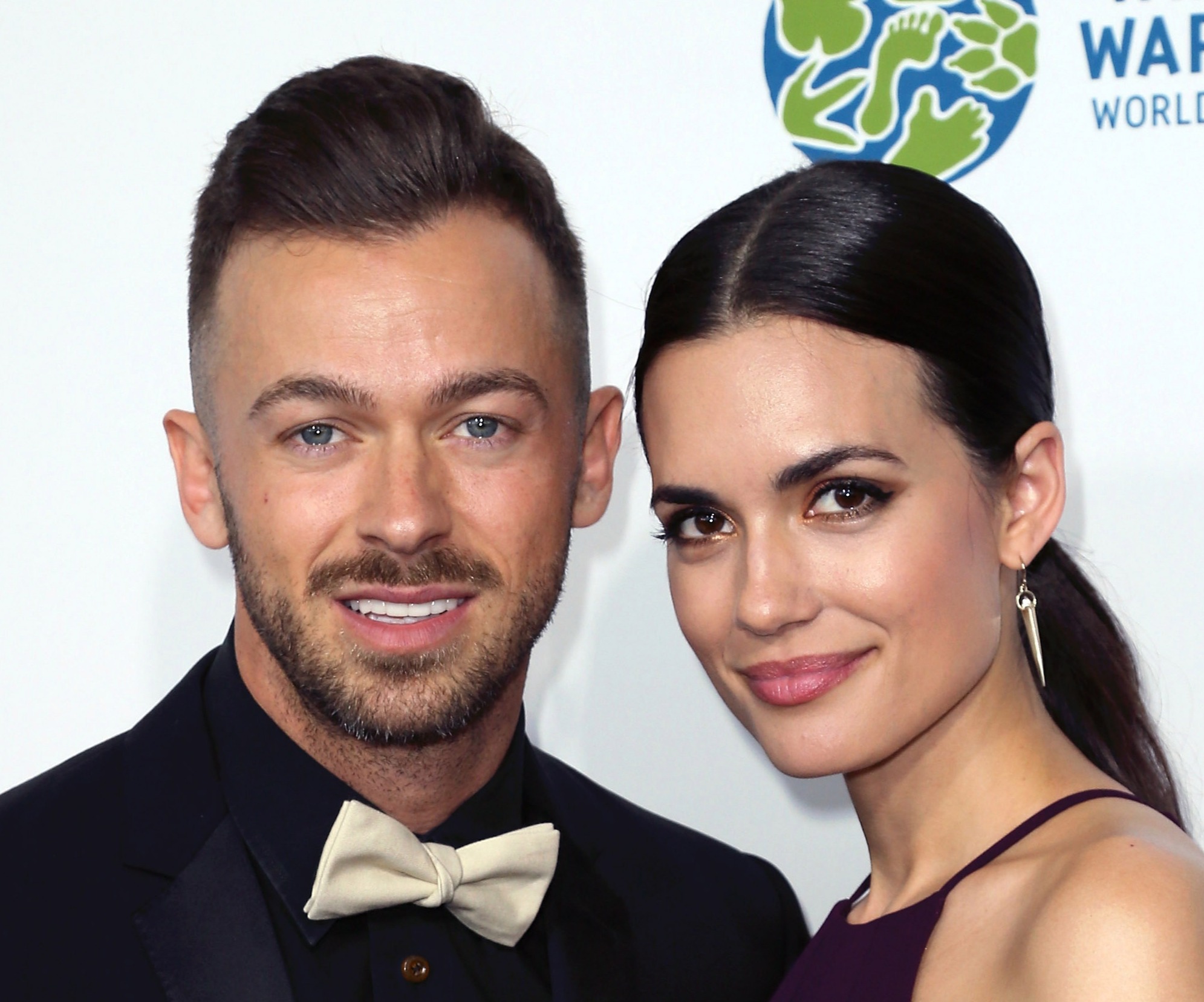 Artem Chigvintsev is a Russian-American professional dancer famous for his time on Dancing With the Stars.

The pair began dating in May 2016 after they were spotted showing some PDA at a charity event in Los Angeles.

However, distance proved to be too much yet again and the couple split after a year of dating. 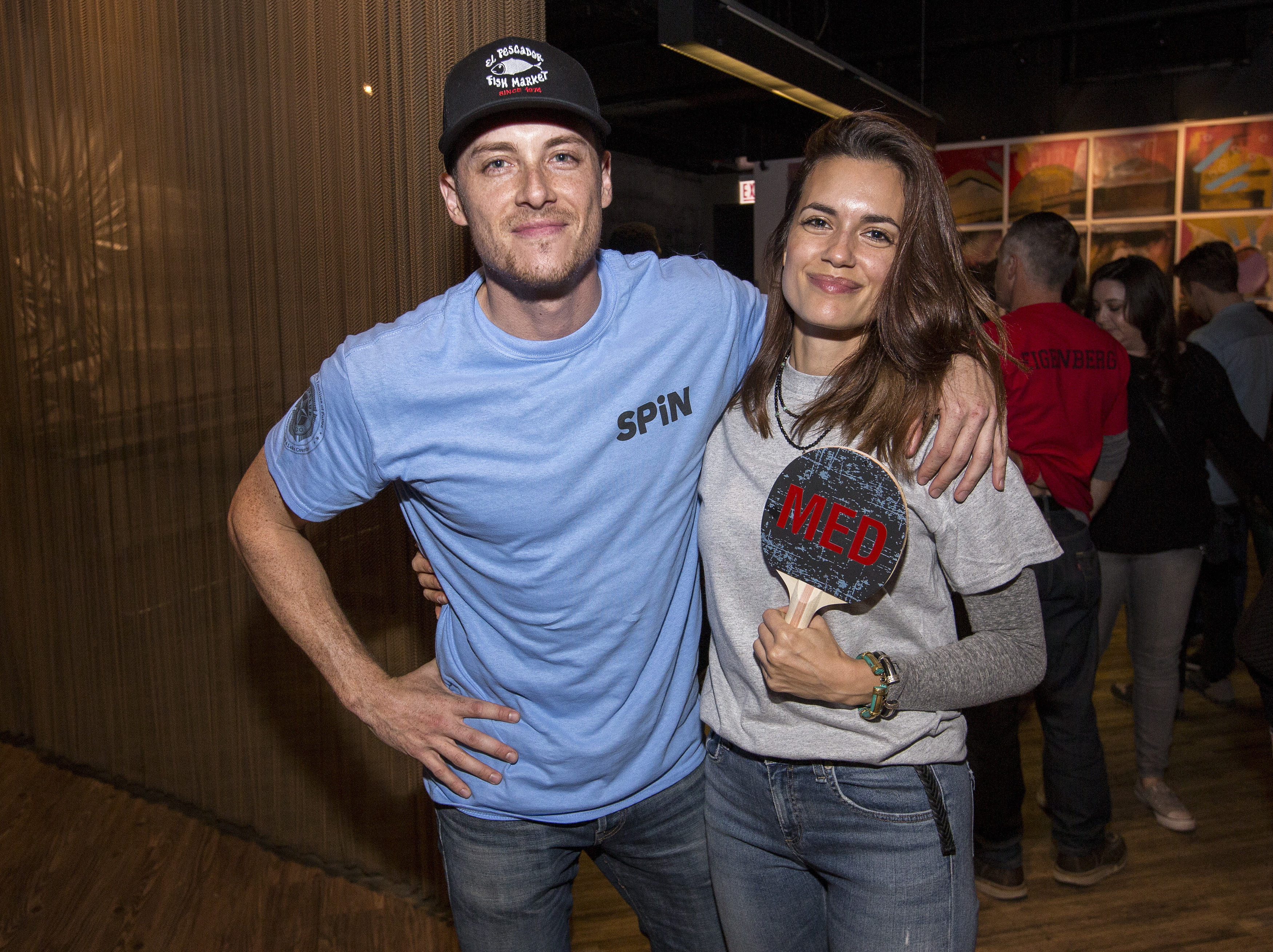 Torrey began dating her One Chicago co-star in August 2018.

Weeks before their relationship was confirmed, the duo enjoyed a romanticgetaway to Scotland.

A source reported that the two “complement each other beautifully.”

However, the couple called it quits after eight months when Torrey deleted all the photos of their trip to Scotland. 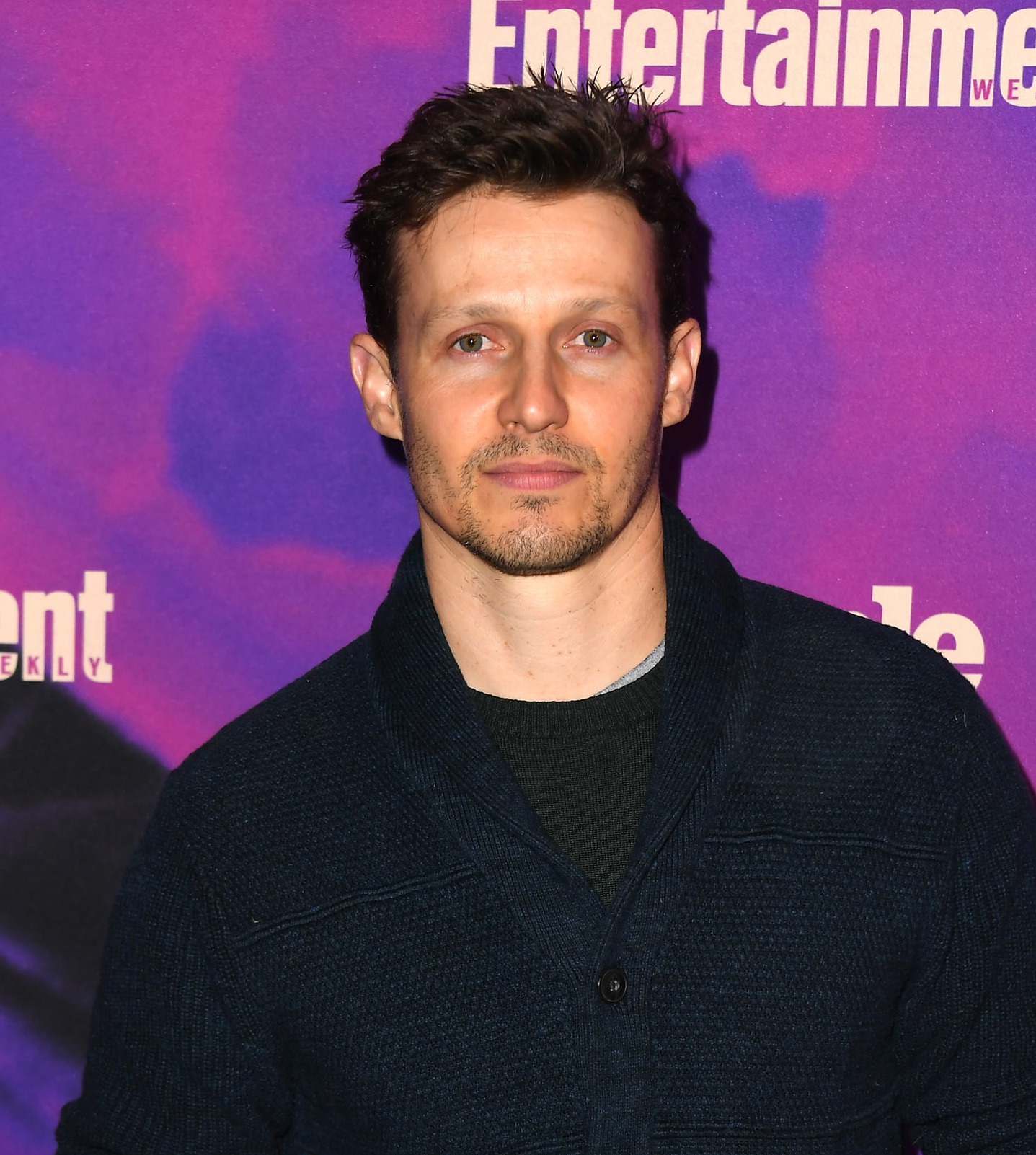 Will Estes and Torrey teased their relationship on Instagram in May of 2020 before confirming the news in October.

Torrey said the two bonded over their dedication to activism.

She explained, “It’s like, with the way the world is going, for me personally, I don’t think I’d be able to connect with somebody who didn’t have a passion of either giving back or wanting to use their good to help the world in whatever way they could. You know what I mean?”

Fans began to speculate that the celebrity couple had split after they stopped posting together on social media and the news has officially been confirmed with Torrey's newest relationship with David.