BELOW Deck star Katie Flood is the newest edition to the crew.

Katie Flood joins the show with over six years of yachting experience. 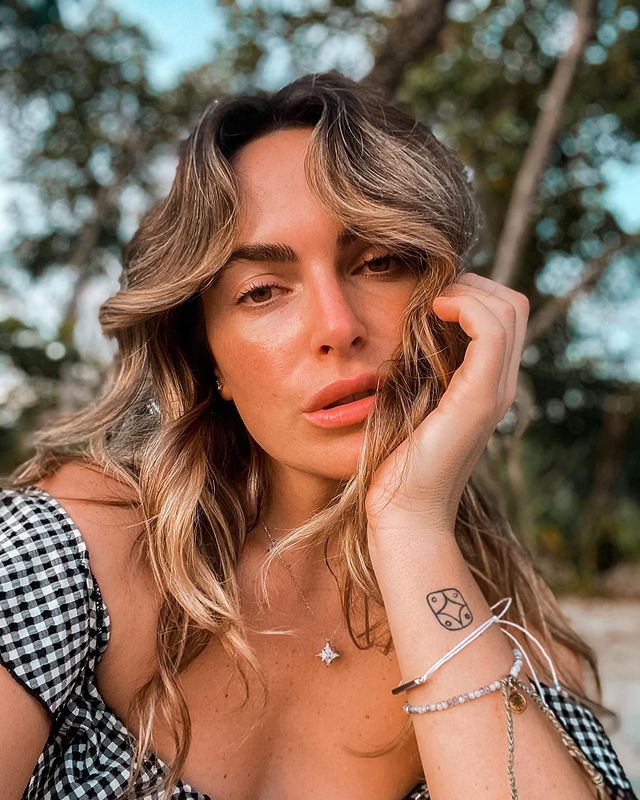 Who is Below Deck Mediterranean star Katie Flood?

She joins the crew on board the Lady Michelle with Captain Sandy Yawn.

According to her Bravo bio, she has over six years of yachting experience on both charter and private yachts.

"No matter how difficult the request, she always manages to get it done and flawlessly," her bio reads.

On board she will be the head of the interior department and is replacing former crew mate Hannah Ferrier, after she was terminated from the show in season five.

Katie recently opened up to E! about her upcoming role saying,"You know, I'm not perfect. I am a human and I do have emotions.

"Things do affect me. You know, there's so much pressure in this role, and then it's like, you add the lack of sleep, the demanding guests, the drinking, like, all this stuff. It sort of boils up, and that's when you have these emotional moments," Katie continued.

What is Below Deck Mediterranean?

Below Deck Mediterranean is part of the Below Deck franchise that follows the lives of nine members of a yacht crew.

As the crew lives and works on a 150-foot yacht, each episode features a new group of passengers, all presenting a different set of challenges for the crew.

The show first premiered on Bravo back in May 2016. 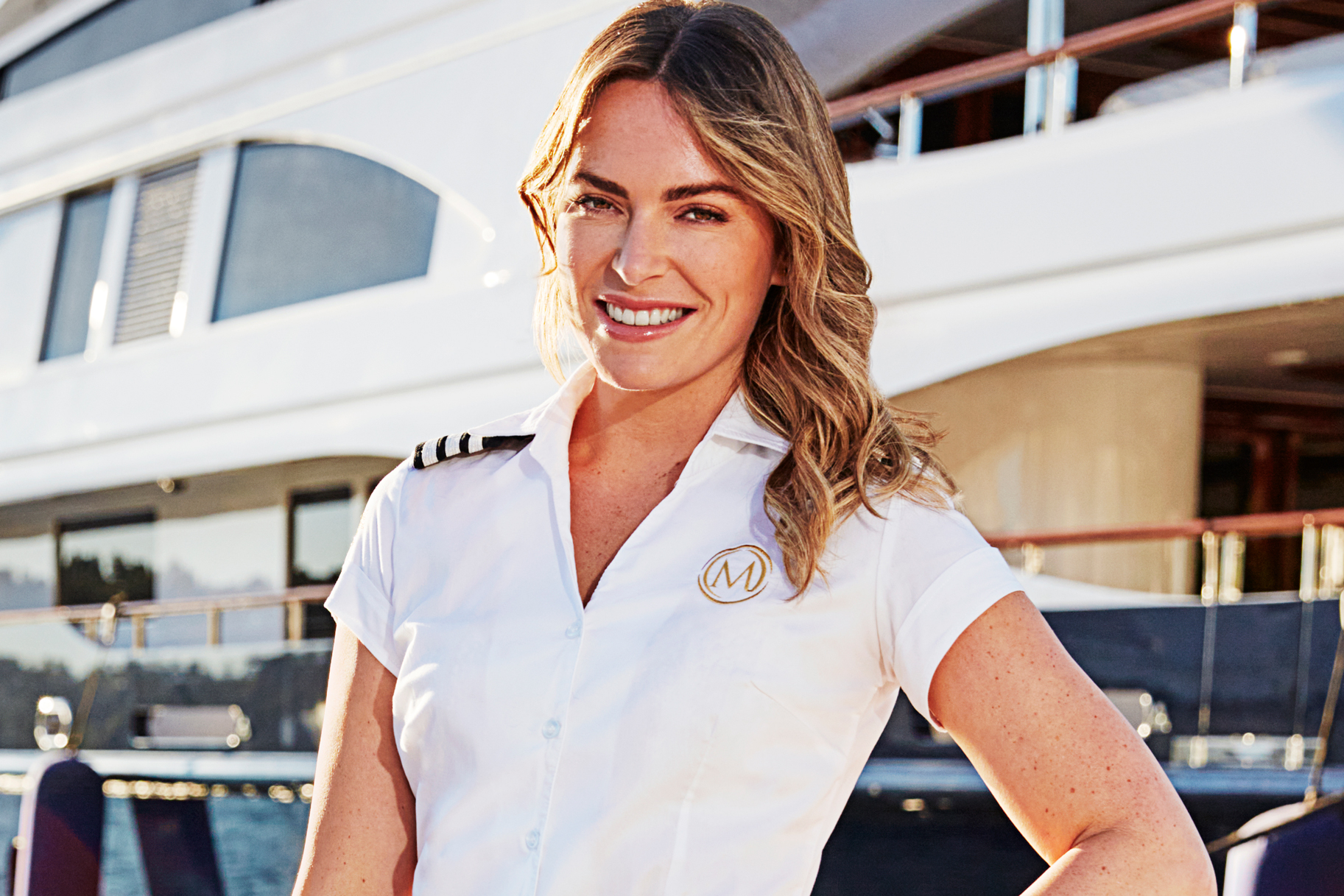 When is Katie Flood's season of Below Deck Mediterranean?

Fans can watch it every Monday at 9pm.

Episodes can also be streamed a week early on Peacock, starting Monday June 21, 2021. 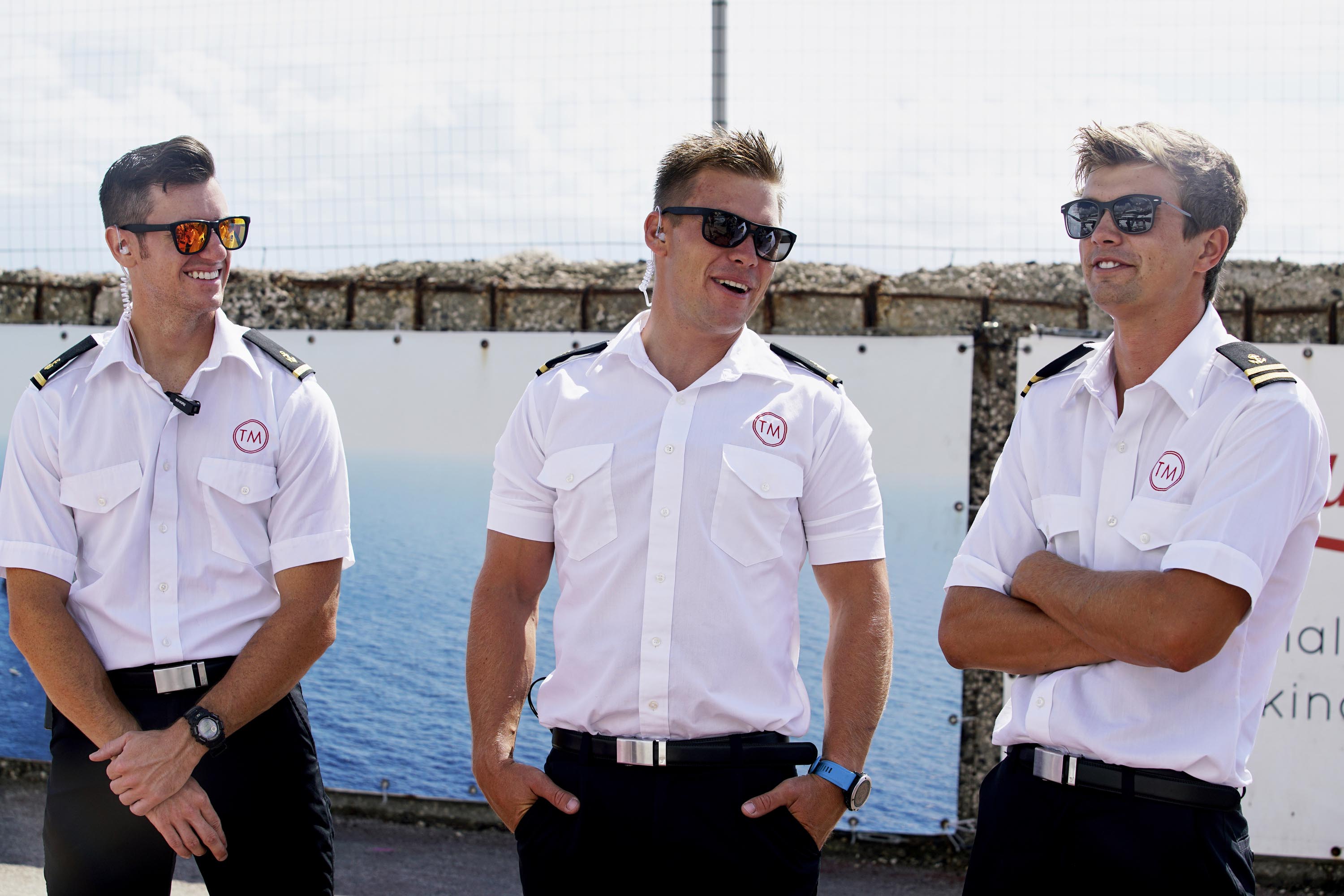 Who is the cast of Below Deck Mediterranean?

The rest of the season six cast includes: