EMPIRE actor Bryshere Gray has been accused of assaulting his wife and had the SWAT team called on him, resulting in a nine hour standoff.

The actor was taken into custody after barricading himself in his Arizona home. 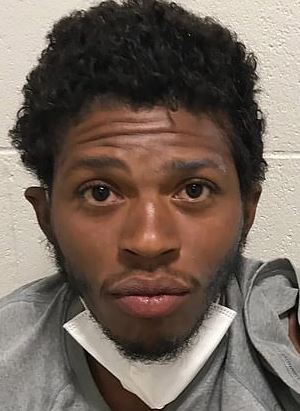 Here is more about the star and the events that led to his arrest.

Who is Bryshere Gray’s wife?

Bryshere Gray’s wife has not yet been identified. However, Gray's wife flagged down a good Samaritan that helped her call the police at around 10.15pm on Sunday.

The caller said an adult female allegedly told him that she had been assaulted by her husband at their home and did not identify herself, other than explaining she was Bryshere’s wife.

When police arrived, the woman told officers that he assaulted her for hours and choked her unconscious at their home. 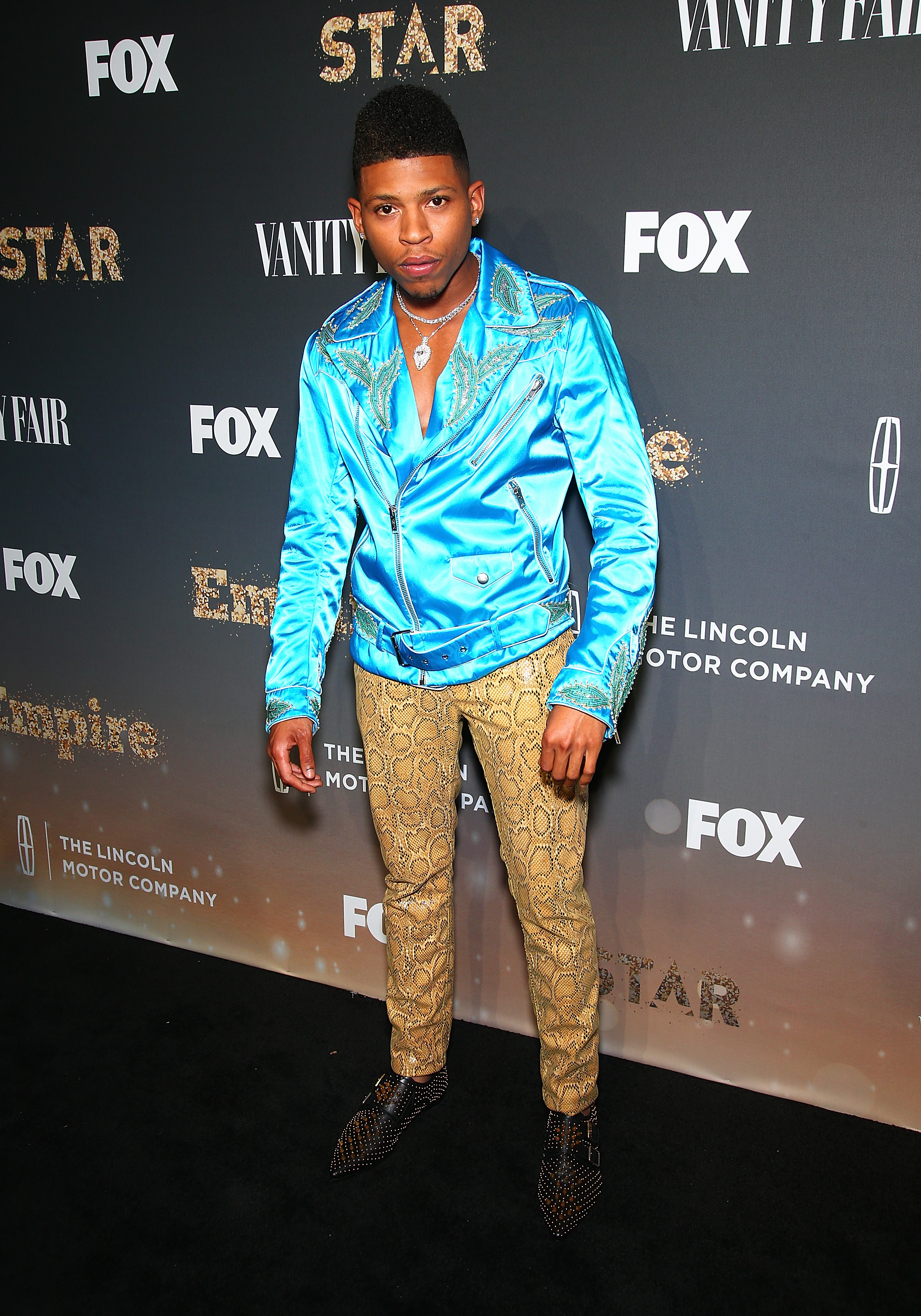 Why were police called to their home?

Gray was barricaded inside his home when police arrived at the scene.

He refused to exit the residence and a team of negotiators along with the SWAT talked to him for over nine hours to get him to come out.

Has Gray been arrested?

He was eventually taken into custody after surrendering and was arrested on charges of aggravated assault, assault and disorderly conduct.

Police lieutenant Jason Costello said Gray was taken into custody at around 7am and booked into Maricopa County Jail.

His wife was taken to hospital to receive treatment for her injuries, but the wounds were said to be non-life threatening and she has since been discharged. 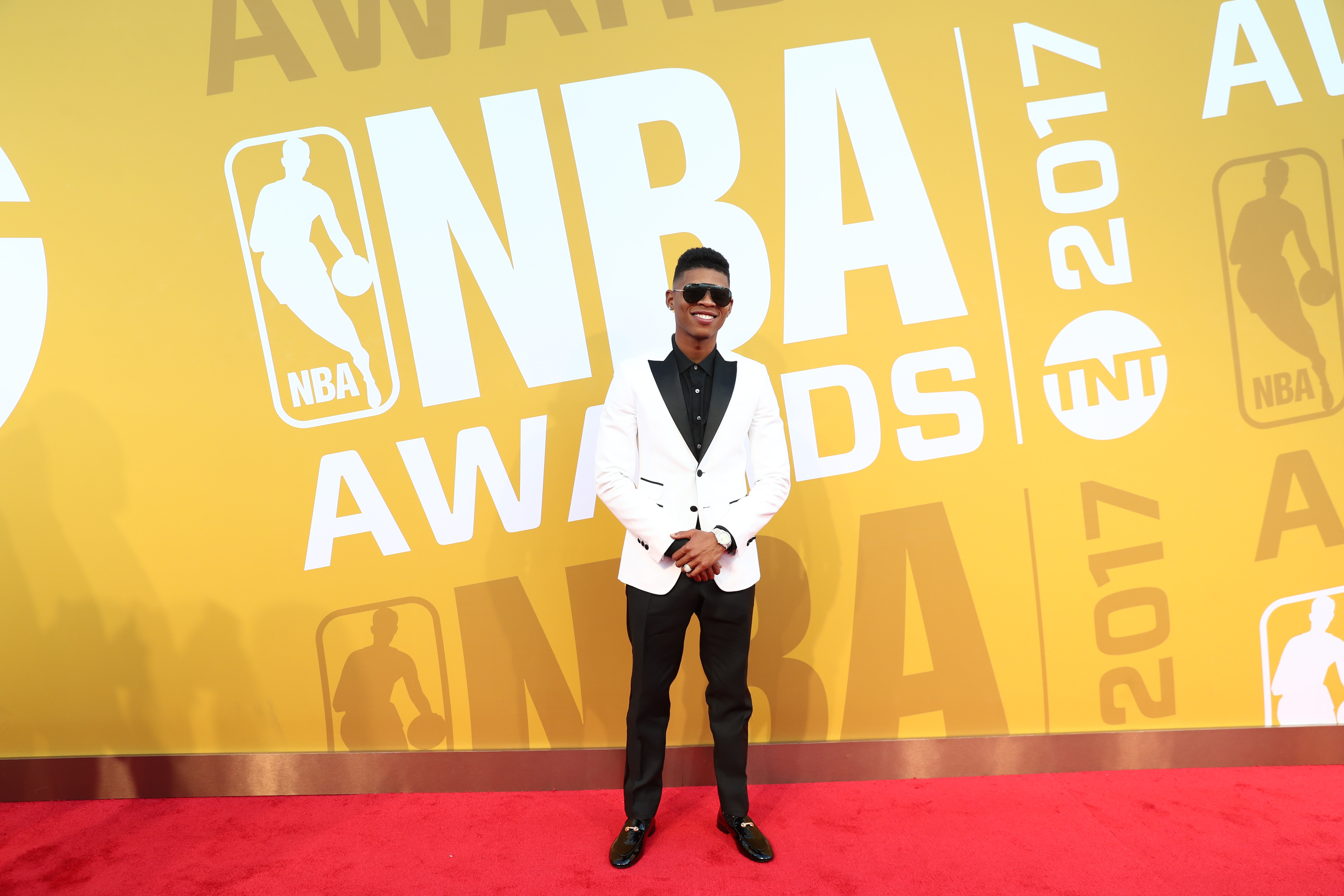 Gray had previously been arrested after being pulled over last year because a temporary license plate didn’t match the 2014 Rolls Royce he was driving.

He was held on a misdemeanor registration charge and ticketed for driving an uninsured vehicle and failure to carry a driver’s license.

What was the scandal with Gray’s co-star Jussie Smollett?

Jussie claimed that men – who used racist and homophobic slurs while shouting "MAGA country" in reference to President Trump – tied a rope around his neck and splashed bleach on him.

Police later discovered the attackers were allegedly two Nigerian brothers he had paid to attack him. 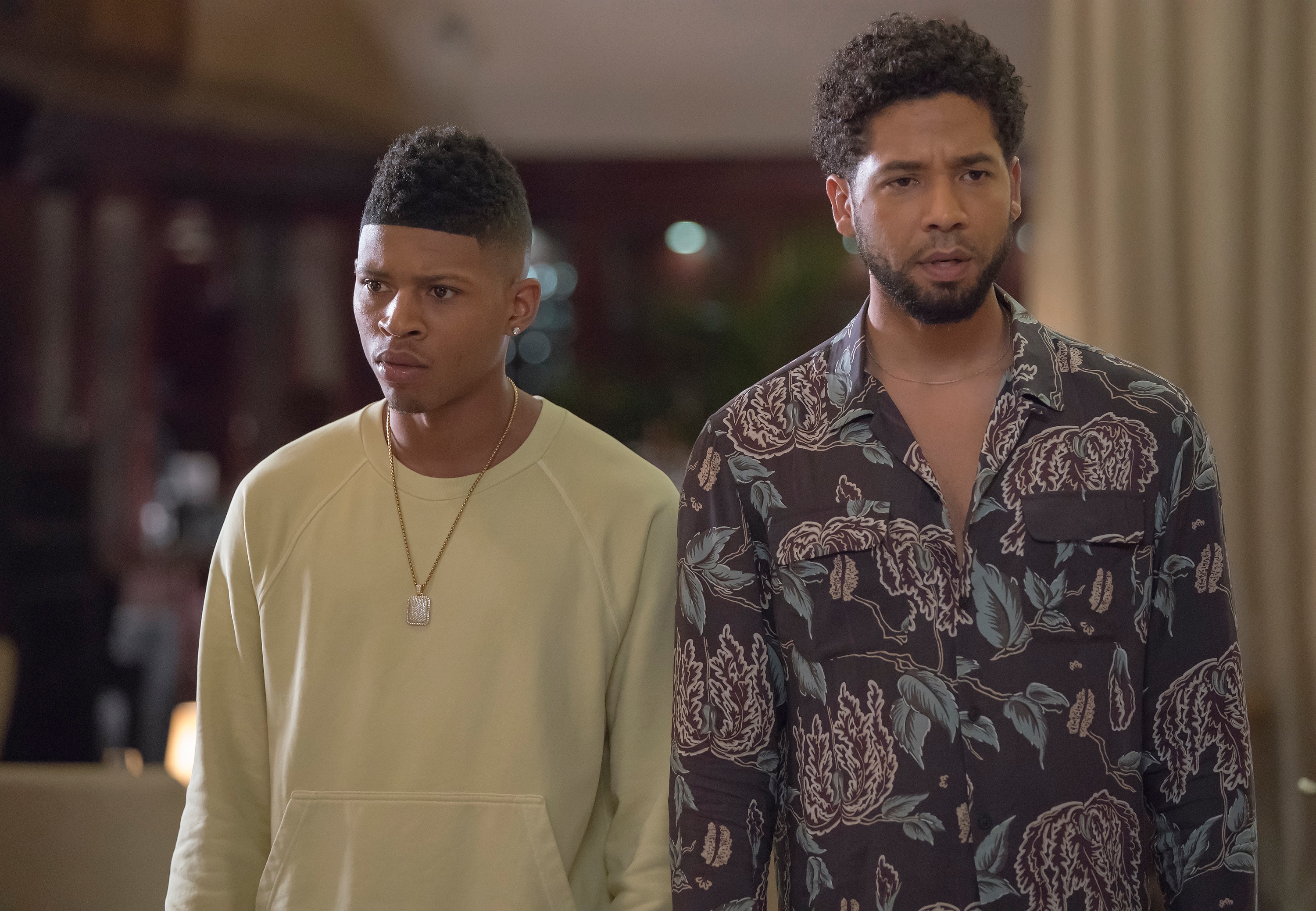 He was accused of trying to stage a hate crime in an effort to boost his profile and the TV wages.

He was indicted on six felony counts of disorderly conduct related to four false reports that he gave to police about the alleged attack in February.

Chicago city authorities are also suing him for $130,000 to cover the overtime for the officers who investigated his case.

He was booted off the show and did not return to the sixth and final season after the incident.

Jussie claims he is innocent and also sued Chicago for malicious prosecution in 2019.

Bryshere played the brother of Jussie’s character Jamal Lyon in the show which officially concluded on April 21, 2020. 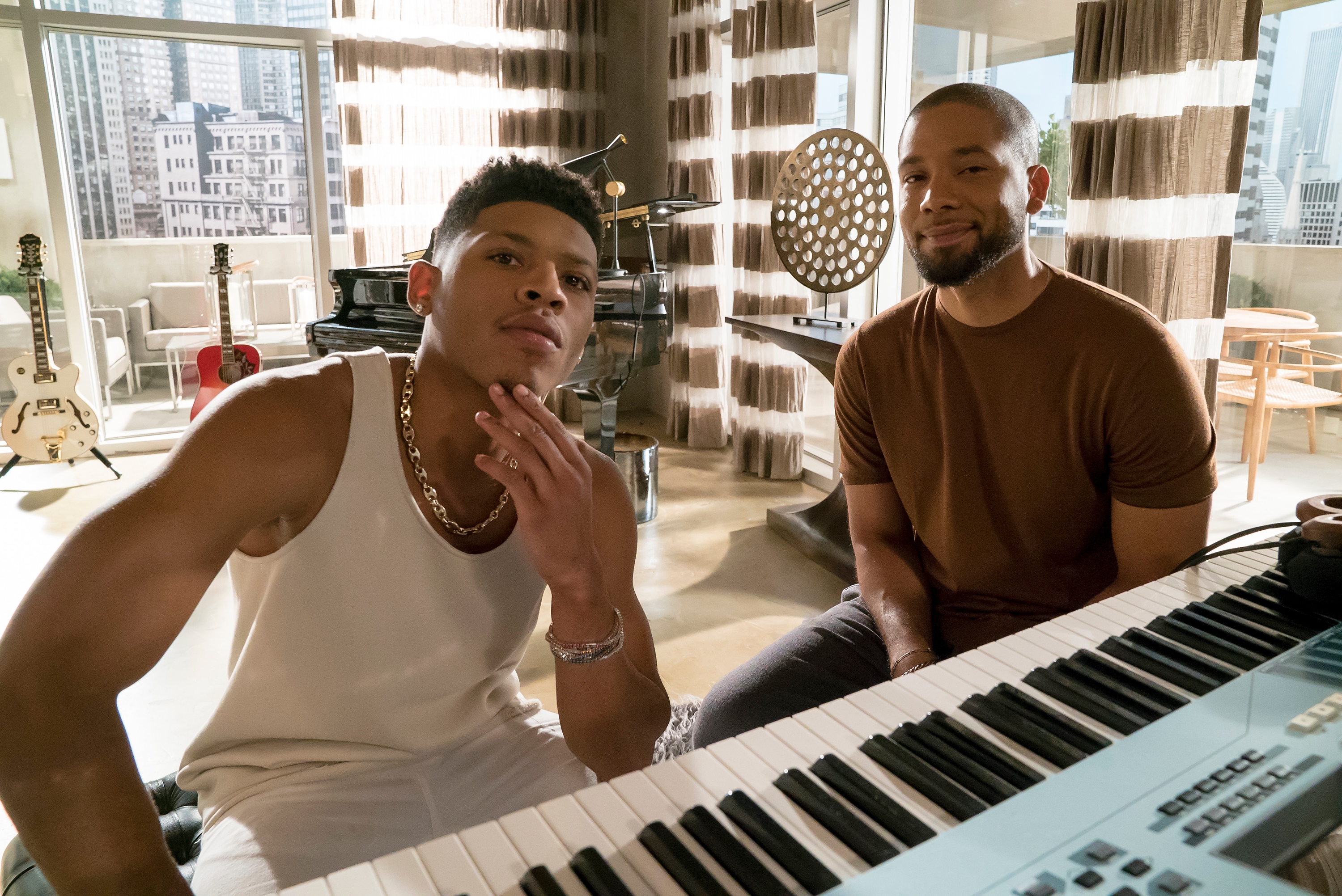 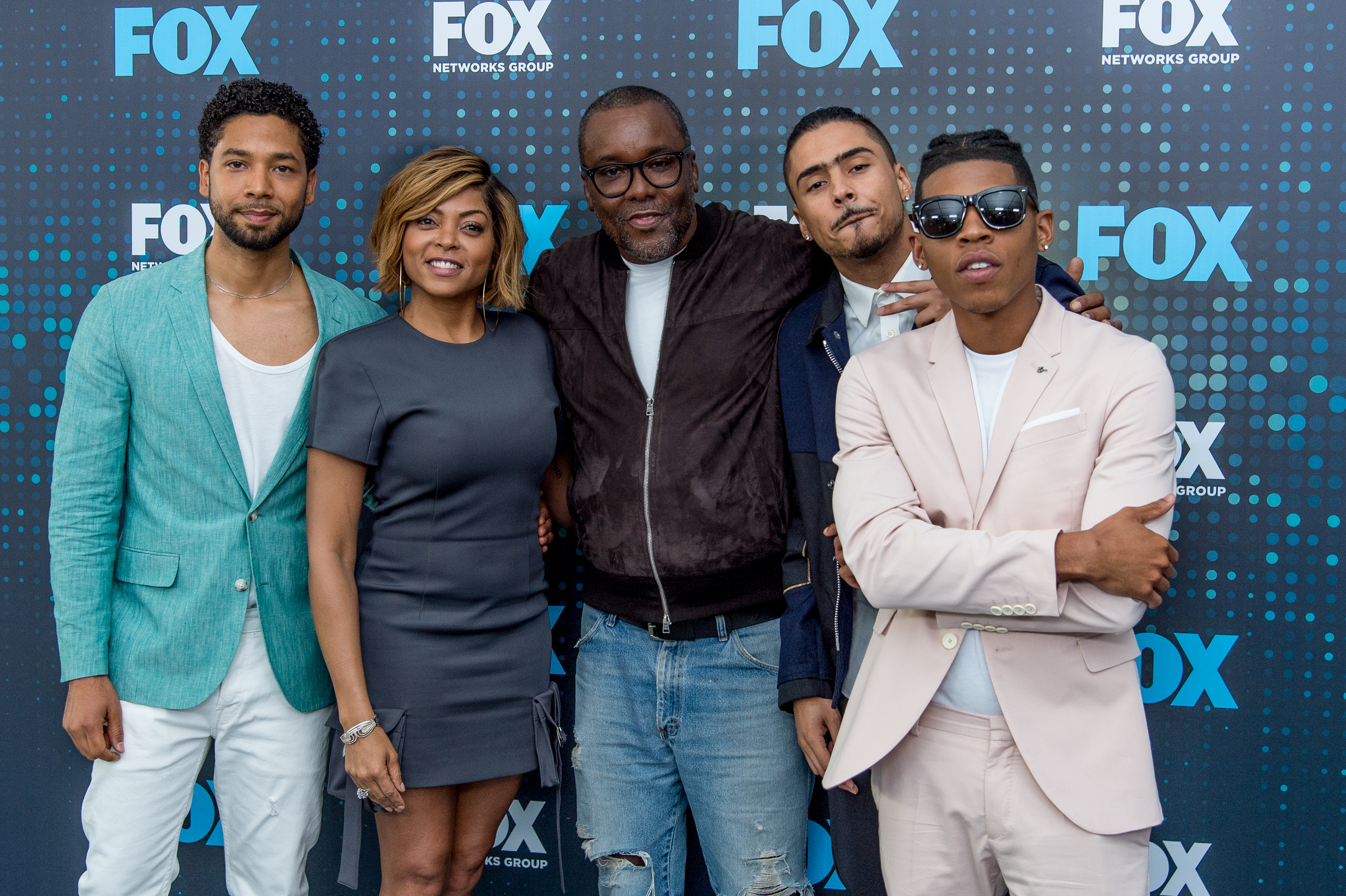