HOLLY WILLOUGHBY is often in the public eye, thanks to co-hosting the This Morning show on ITV. 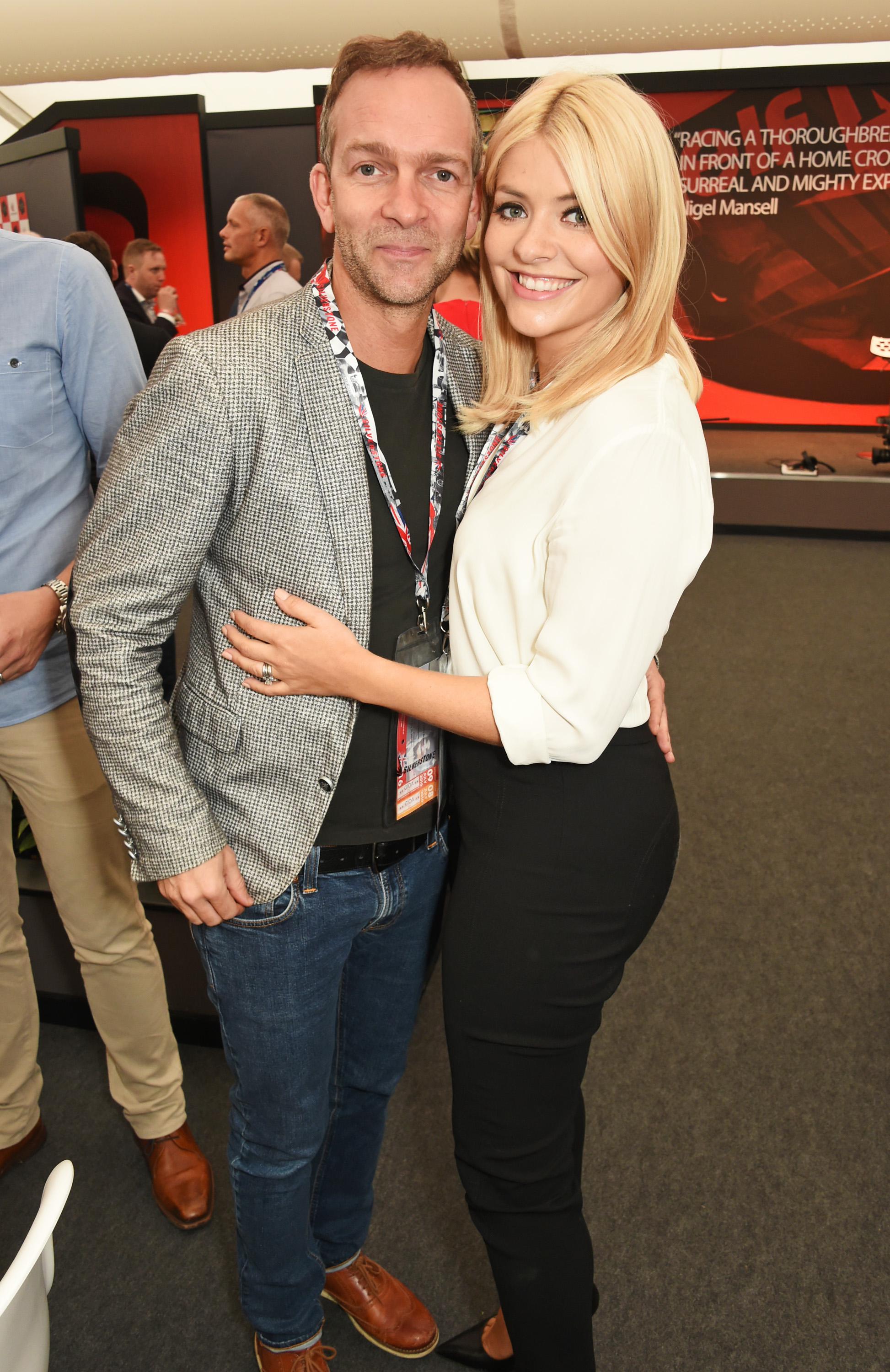 Who is Daniel Baldwin?

The 45-year-old is a producer who has worked on shows including Celebrity Juice and Virtually Famous.

He was employed in a similar role when he first fell for Holly in 2004.

As well as this, he's currently working as a development executive for Talkback Thames.

In February 2018 The Sun revealed the TV producer attended the Presidents Club party where hostesses were groped and harassed.

Dan was named on a seating plan along with Dragons' Den star Peter Jones and TV presenter Vernon Kay.

But he did not respond to The Sun's repeated requests for comment about his attendance of the party. 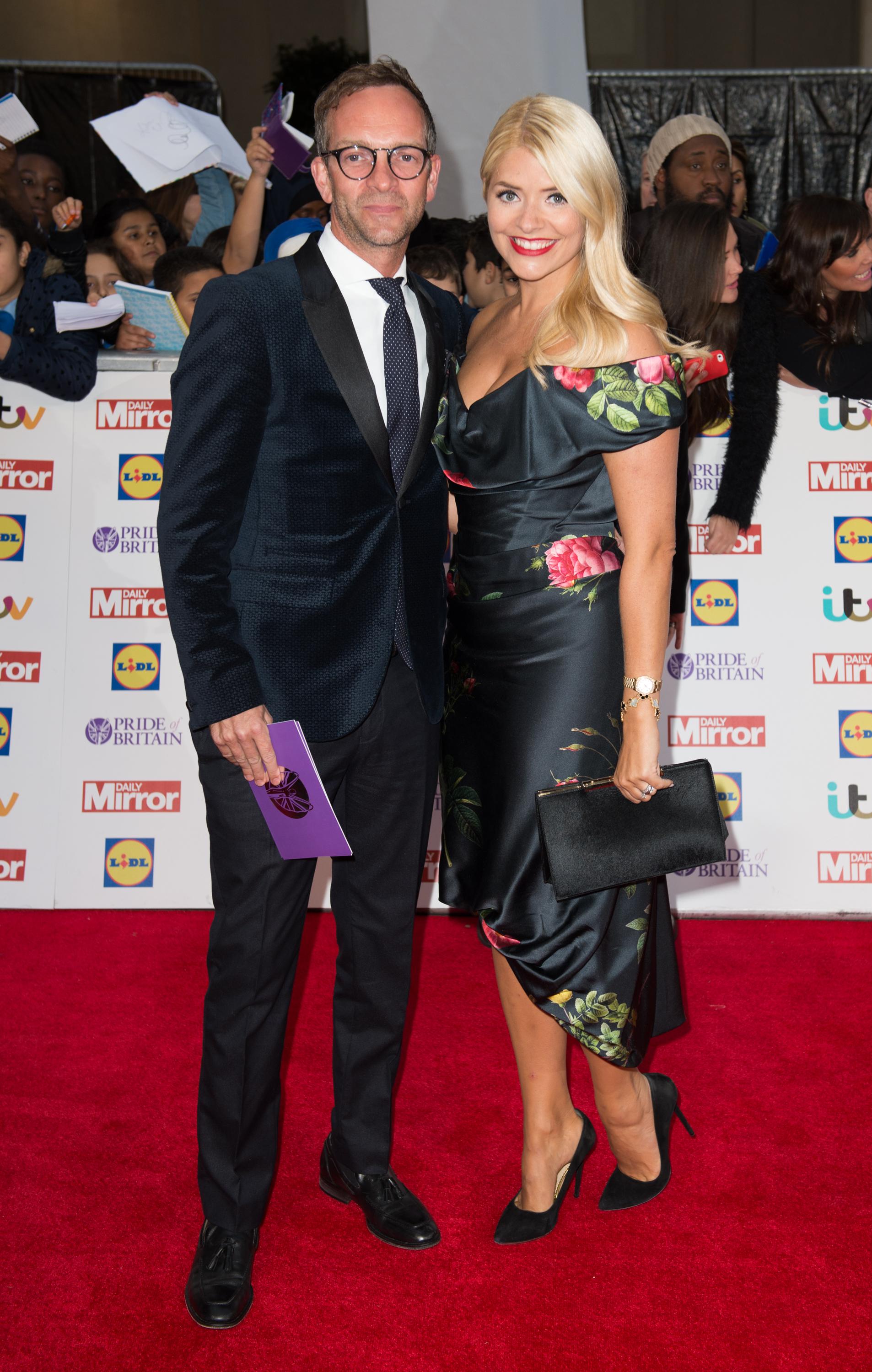 When did Daniel Baldwin and Holly Willoughby get married?

The pair met while working together on kids show Ministry of Mayhem, and the TV host admits their relationship is full of laughter.

Holly got her big break in TV when she landed a role fronting the show with Stephen Mulhern in 2004.

Dan was one of the producers on the series, and they went on to marry in 2007.

To celebrate their ten year anniversary, the couple jetted off on a romantic holiday together. 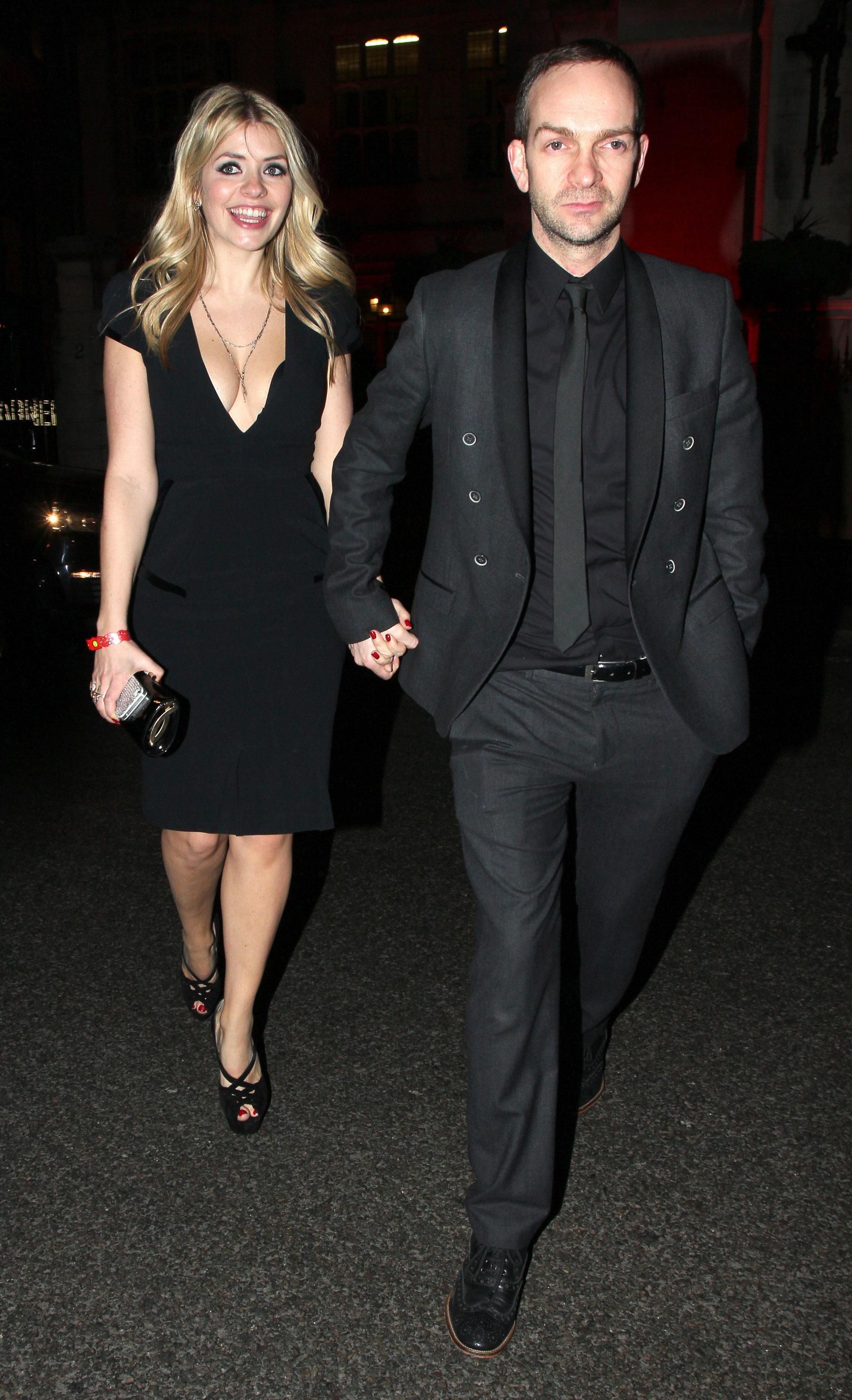 How many children do Daniel Baldwin and Holly Willoughby have?

Dan and Holly have three children.

Harry, Belle and Chester make up the happy family.

In 2017, the This Morning host hinted that she was open to the idea of having more kids.

After admitting that she "loves being pregnant", she insisted that giving birth is "amazing" and "empowering".

Related posts:
TV and Movies
Sacha Baron Cohen Thanks ‘Racist Buffoon’ Trump for Free ‘Borat 2’ Publicity After Being Called ‘Creep’
NCIS New Orleans: Why did Meredith Brody star Zoe McLellan really leave NCIS?
Real Housewives’ Rachel teases drama ahead of Lystra Adams’ debut with a ‘bang’
Vikings’ Katheryn Winnick reveals huge announcement for directorial debut ‘Wow!’
Recent Posts
This website uses cookies to improve your user experience and to provide you with advertisements that are relevant to your interests. By continuing to browse the site you are agreeing to our use of cookies.Ok