In this week’s episode of Little Fires Everywhere, the differences between Celeste Ng’s novel and the Hulu limited series become more apparent. Right from the beginning, a flashback to Elena Richardson’s younger years sheds light on her former serious relationship with her ex, Jamie Caplan, in a way we didn’t originally see on the page: They’re together in Paris in 1976. After a night out dancing, they’re caught arguing about their future—Elena has her life planned in their hometown of Shaker Heights, Ohio, while Jamie, an aspiring journalist, wants to explore bigger things—so they break up. 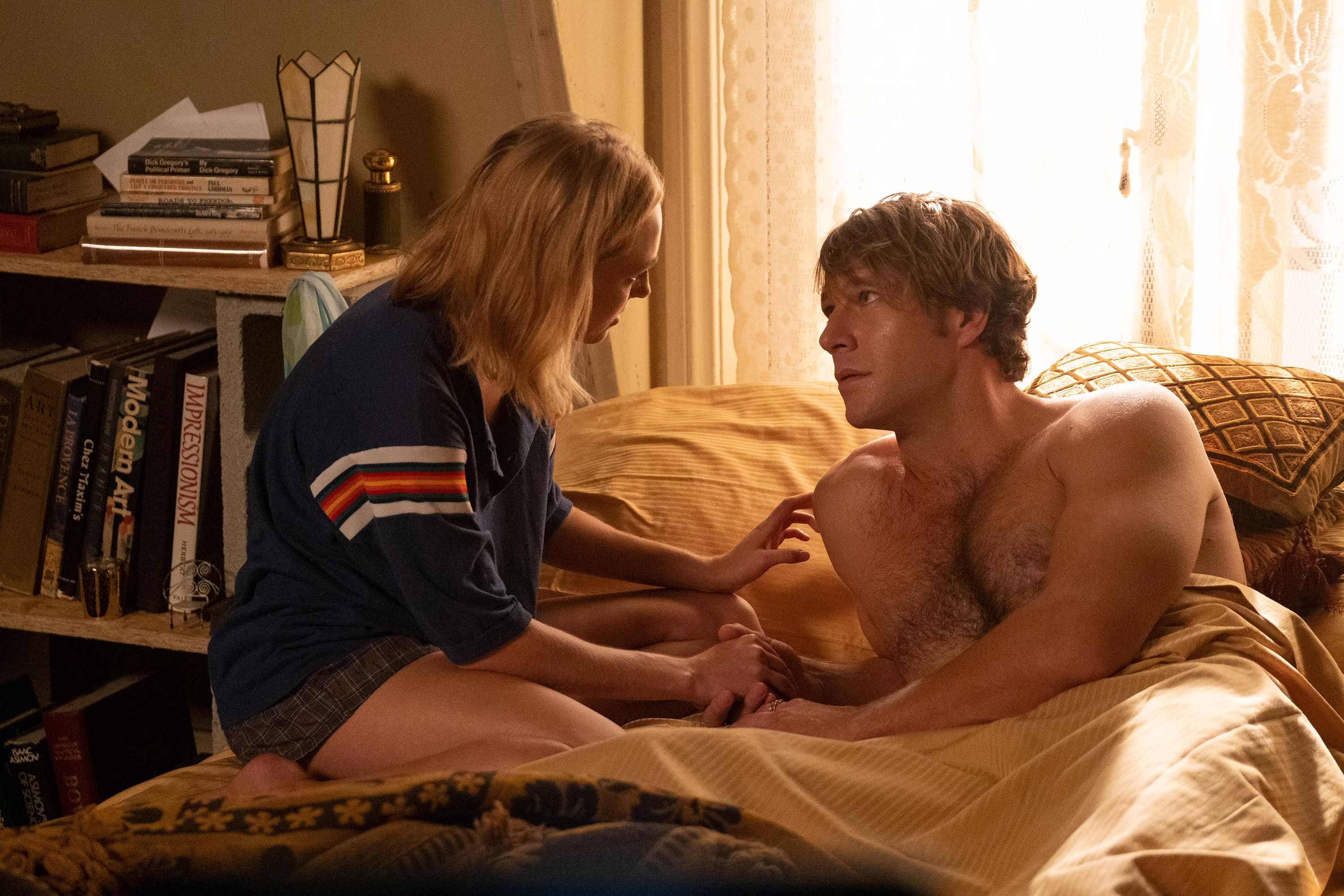 In the book, Jamie goes on to fight in the Vietnam War and Elena never sees him again. But the screen adaptation changes that.

In the show’s ’90s present day, Elena enlists Jamie’s help when she travels to New York to snoop on her housekeeper and tenant, Mia Warren, after a portrait of Mia lands in The New York Times. Mia and Elena have been clashing lately, as Mia is helping her coworker Bebe regain custody of her child, who was adopted by Elena’s close friend Linda. 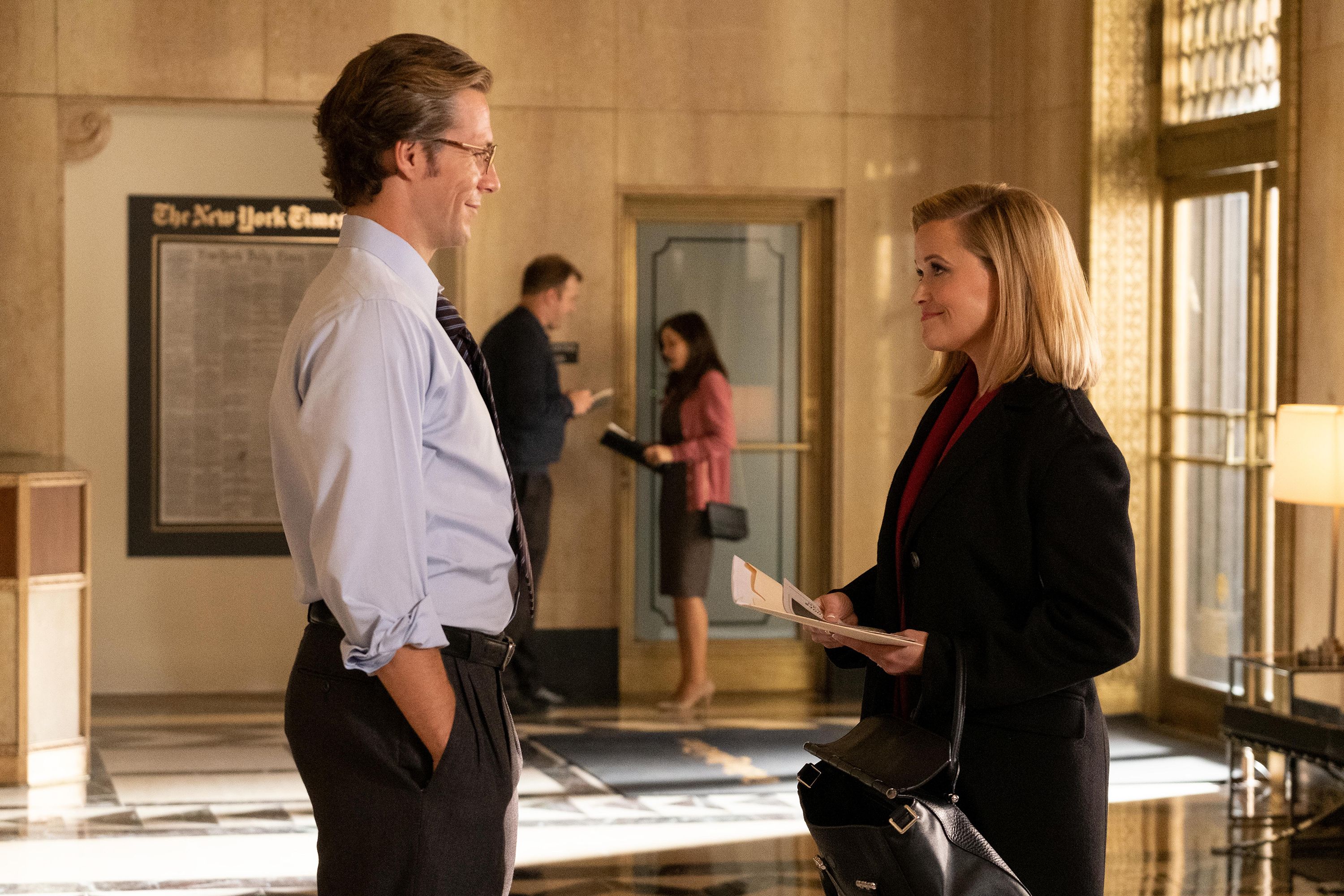 Leaving her husband and four kids back in Shaker, Elena travels to NYC, meets with Jamie (played by Australian actor Luke Bracey), now a journalist for the Times, and asks him to use his connections to help her gather information about Mia. Their rendezvous involves a fancy dinner, late-night drinks, and an evening stroll through Manhattan—but things quickly go sour.

Elena wants to be friends with Jamie again and says she wanted to know if he regrets anything about how his life played out, because she does. When she asks him back to her hotel, he takes offense and calls her a narcissist. “It’s not my job to make your life bearable,” Jamie jabs at Elena before walking off. 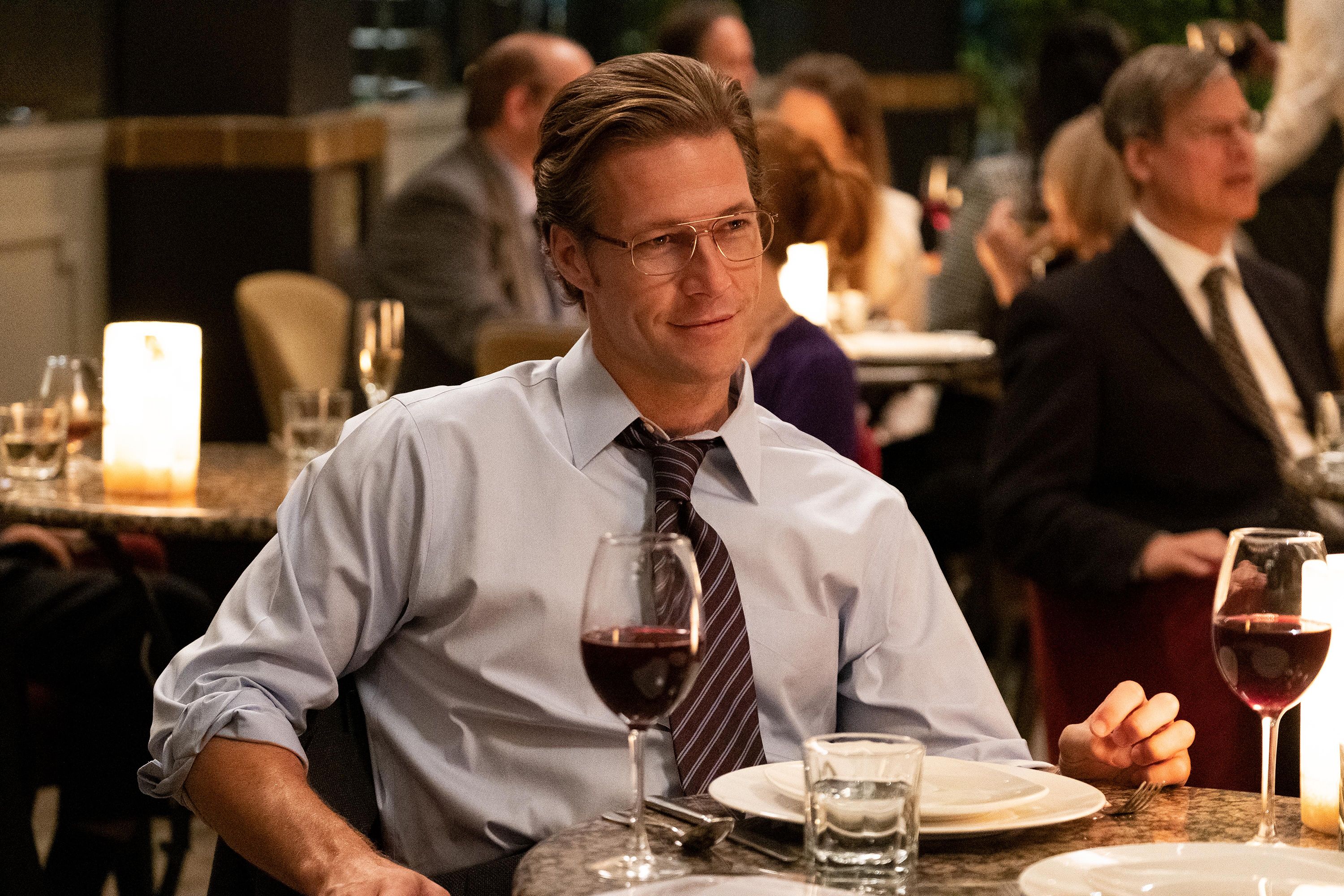 Further deviations from the book in the episode? Mia sells her portrait for $400,000 to fund legal representation for Bebe and the image appears in the Times rather than a museum, as it did in the written version. And later on, after Elena’s daughter Lexie gets an abortion and covers it up by using the name of Mia’s daughter, Pearl, Mia reprimands her rather than generously comforting her, like she does in the book.