LOUIS Smith is an Olympic medallist and now the inaugural winner of The Masked Dancer.

After retiring from gymnastics, the 2012 Strictly Come Dancing champion has featured in a number of different reality shows like the new ITV hit. 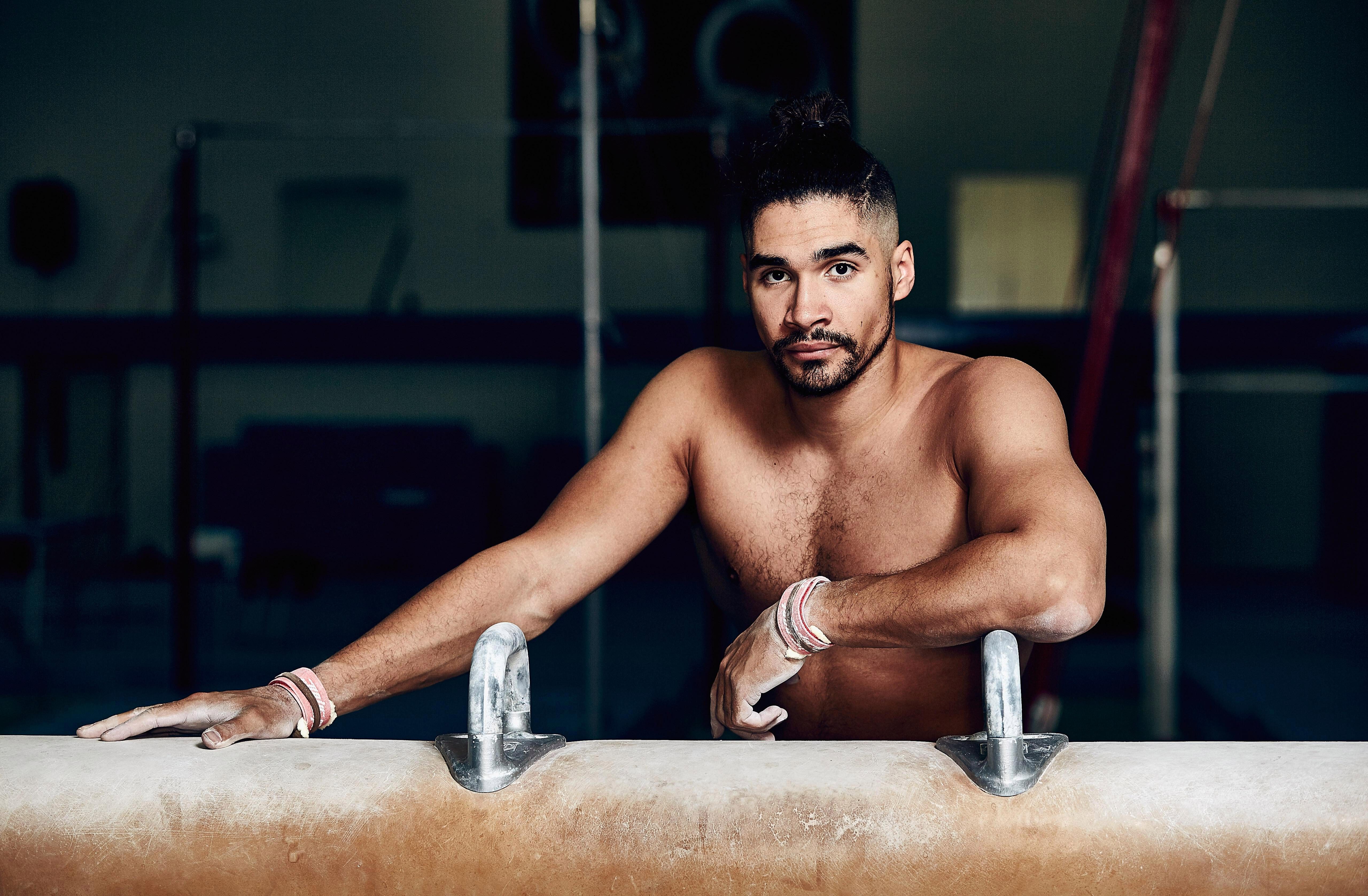 Who is Louis Smith and where is he from?

Louis Smith, 32, is from Peterborough, Cambridgeshire.

In 1995 aged six he was diagnosed with attention deficit hyperactivity disorder (ADHD).

The Olympian was offered a choral scholarship when he was seven, but he wanted to focus on gymnastics instead.

When he was young, Louis first learned to use the pommel by putting his feet in a bucket that was tied to a rope and hung from a ceiling.

He was made a Member of the Order of the British Empire in the 2013 New Years Honours for services to gymnastics.

On November 8, 2018, Louis revealed that he would be retiring from gymnastics. 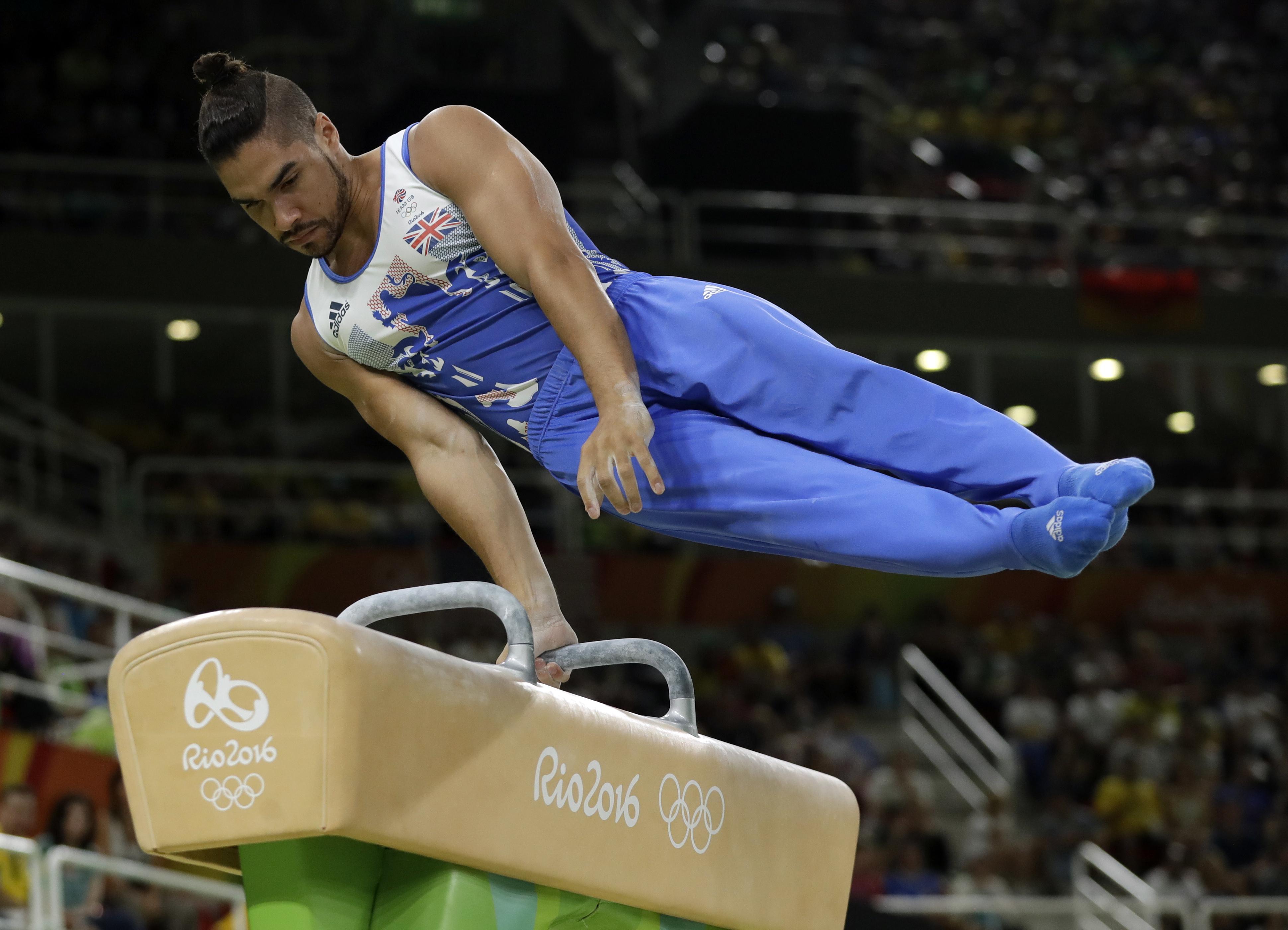 Louis gymnastics career has been filled with highlights.

He won gold on pommel horse for England at the 2006 Commonwealth Games in Melbourne, Australia.

He competed for Team GB in his first World Championships in Stuttgart, Germany, in 2007, where he won bronze in the pommel final.

He also won silvers on the pommel horse at the World Cup in both Ghent 2007 and Moscow 2008.

His European Championship success began in Milan 2009 with a silver on pommel.

His best European results came in 2012 with team gold and in 2015 with pommel gold.

Smith retired in 2013 and didn't compete that year, but announced in early January 2014 that he was back in the gym training in a bid to return to international competition at the 2014 Commonwealth Games in Glasgow, where he won team silver and pommel bronze.

Has Louis won any Olympic medals?

Louis began his Olympic career in 2008 at the Beijing Olympics where he won bronze on pommel.

But perhaps his biggest achievement so far was his performance on the 2012 British Olympic team.

The team won a bronze medal at the men's artistic team all-around event, marking the first team medal for a British Olympic gymnastics team in 100 years.

He also won the silver medal in the men's pommel horse final, receiving the same score as Hungary's Krisztián Berki, but Berki was awarded the gold medal due to having a higher execution score.

He competed in the Rio Olympics in 2016, where he finished with a silver medal in the pommel horse final. 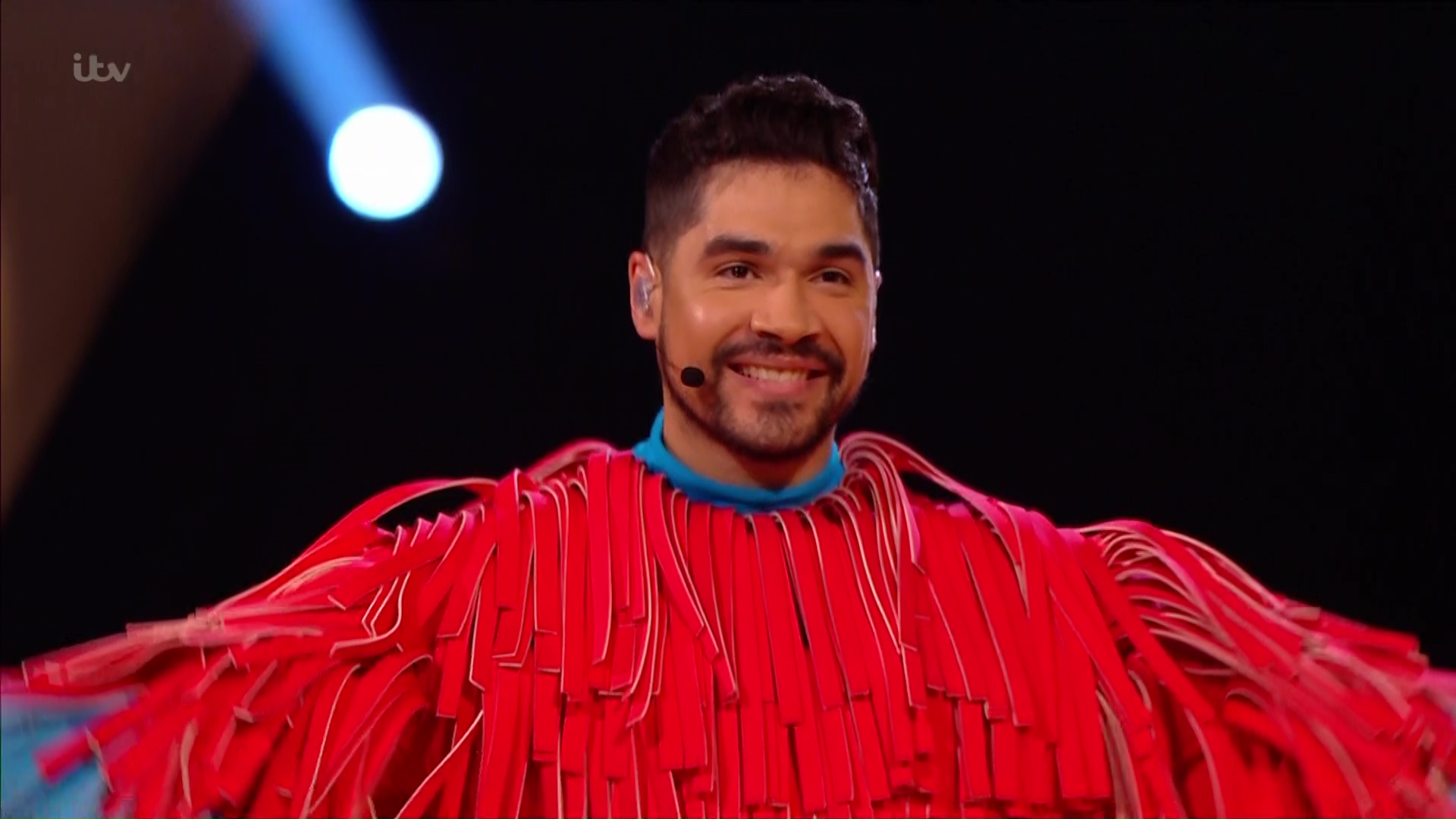 What else has Louis Smith done?

Having previously been offered a choral scholarship as a child, Louis attempted to revive his singing career in 2008 by auditioning for The X Factor but he was unsuccessful.

In 2012 he won Strictly Come Dancing, finishing off the 12 week series with a perfect score for his showdance.

He also appeared on The Jump and lost out to Made in Chelsea's Spencer Matthews in the final, before joining Channel 4's Celebrity Hunted.

Meanwhile, in 2021, he starred in ITV's inaugural The Masked Dancer, seeing off a host of celebrities to claim another dancing title.

The gymnast impressed judges and viewers alike while dressed in carwash costume.

Who is Louis Smith dating?

And Louis is not the only TV contest winner in the relationship with Charlie claiming £100,000 as the champion of So You Think You Can Dance in 2010.