But how much do we know about the presenter, and when did she appear on Popstars? Here's what you need to know. 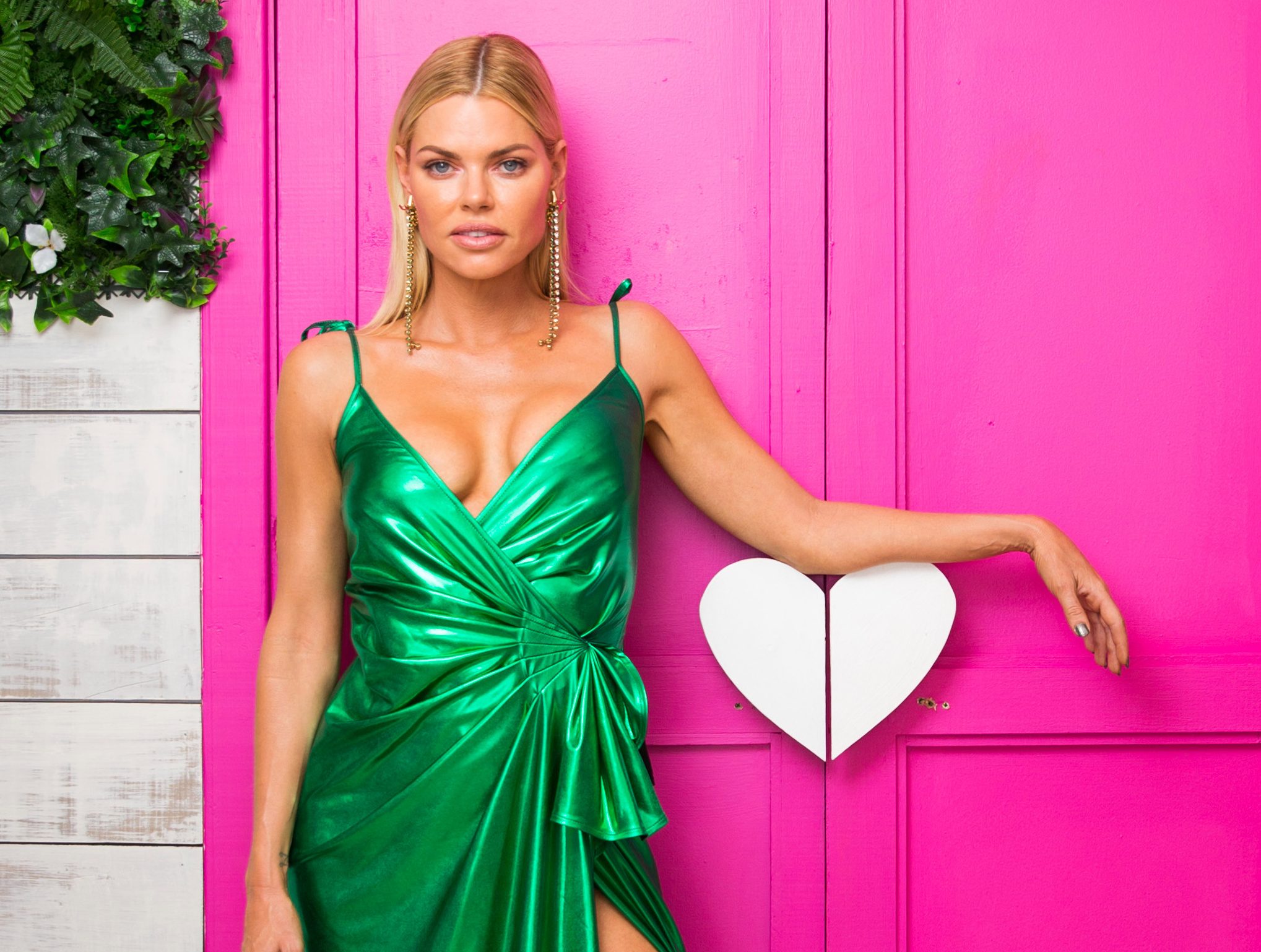 Sophie Charlene Akland Monk was born December 14, 1979, in London before moving to Gold Coast, Queensland when she two years old.

Following her graduation, the 40-year-old worked as a Marilyn Monroe impersonator at Warner Bros. Movie World before she auditioned for Australian talent show, Popstars in 1999.

She was selected as part of the five-piece girl group Bardot, who became the first Australian act to debut atop the charts with both its debut single and self-titled debut album.

The band released their follow-up album Play It Like That in 2001 before disbanding a year later. Sophie embarked upon a short-lived solo career that earned her an additional top-five single. 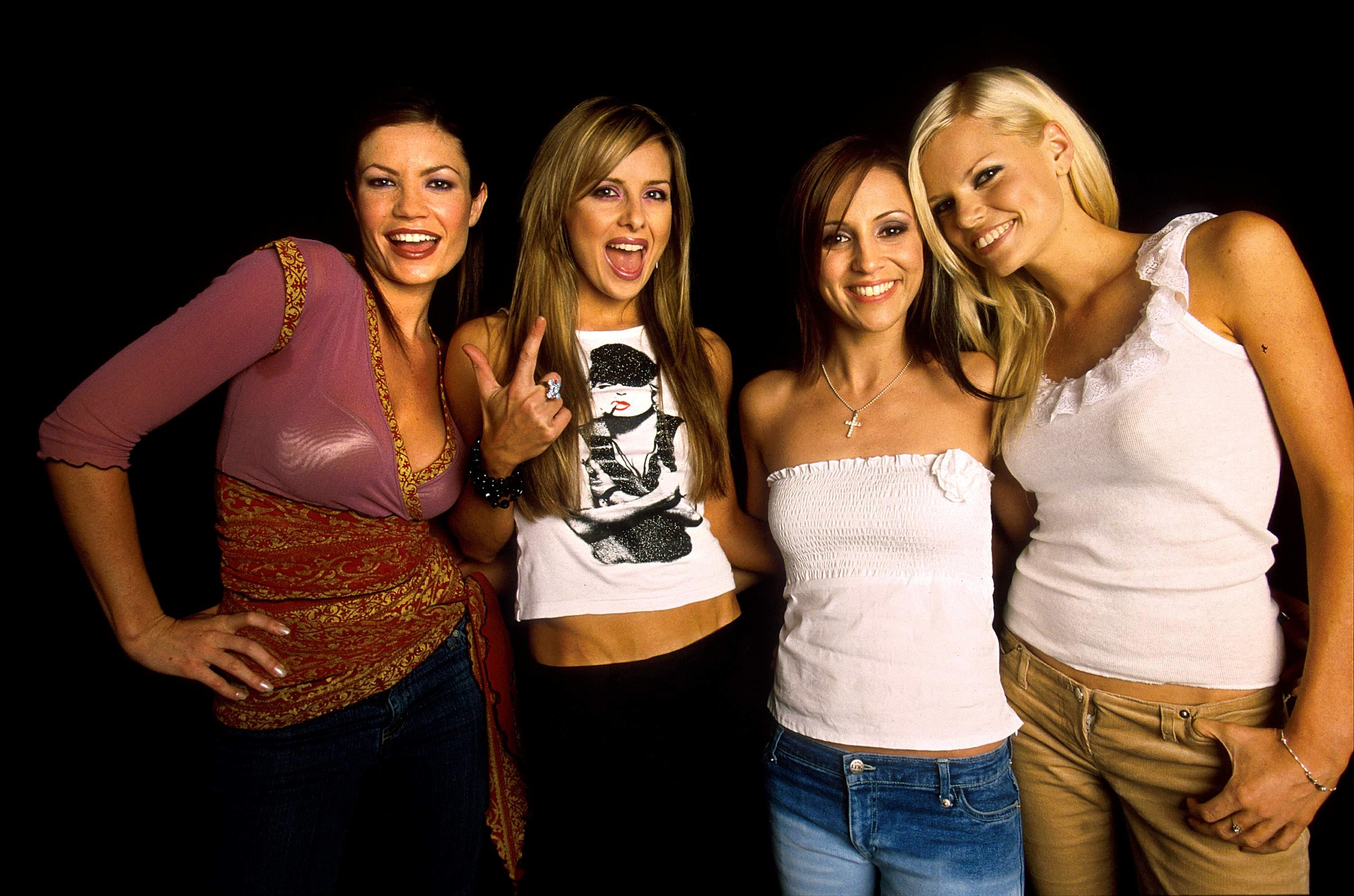 What else has Sophie Monk been in?

Sophie made her acting debut in 2004, once again playing Marilyn Monroe before earning small roles in Murder World and Spring Break '83.

In 2006, she played the role of Stacey in Adam Sandler comedy Click with David Hasselhoff and has also appeared in films Date Movie, and Spring Breakdown.

In 2015, Sophie was declared the winner of the fourth season of Celebrity Apprentice Australia and also starred on The Bachelorette Australia.

She became a judge on Australia's Got Talent's eighth season and was announced as the host of Love Island Australia in December 2017. 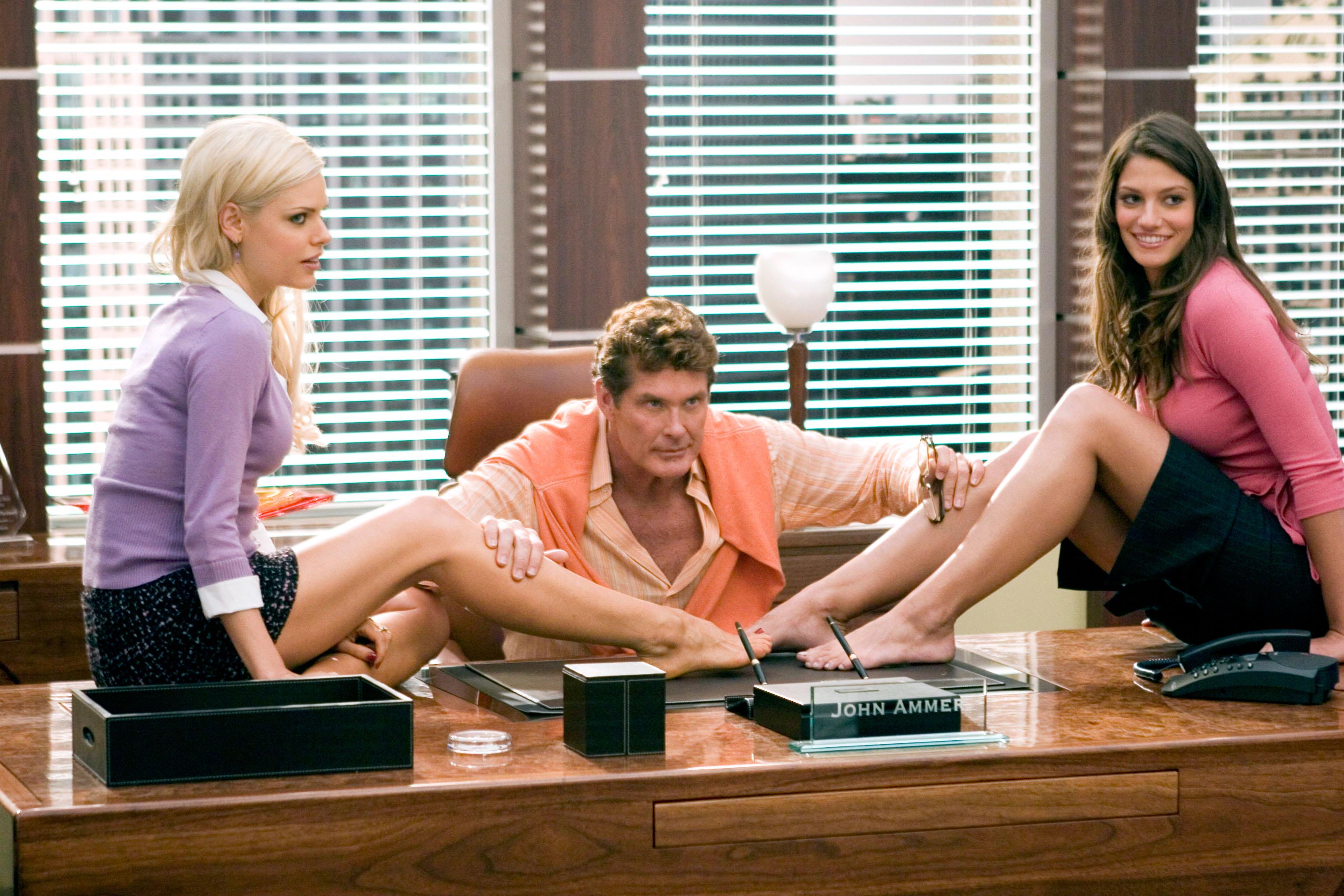 When is Love Island Australia on TV?

As the UK Love Island has been cancelled for the summer of 2020, the Aussie version is airing again.

The show, which reaired on Monday, June 15 on ITV2, promises more sun, sea and sex to help us get through our summer.