NIGEL Havers has had a rich, varied career as an actor of screen and stage which has spanned several decades.

Here is everything you need to know about the actor who's set to star in a new series on This Morning. 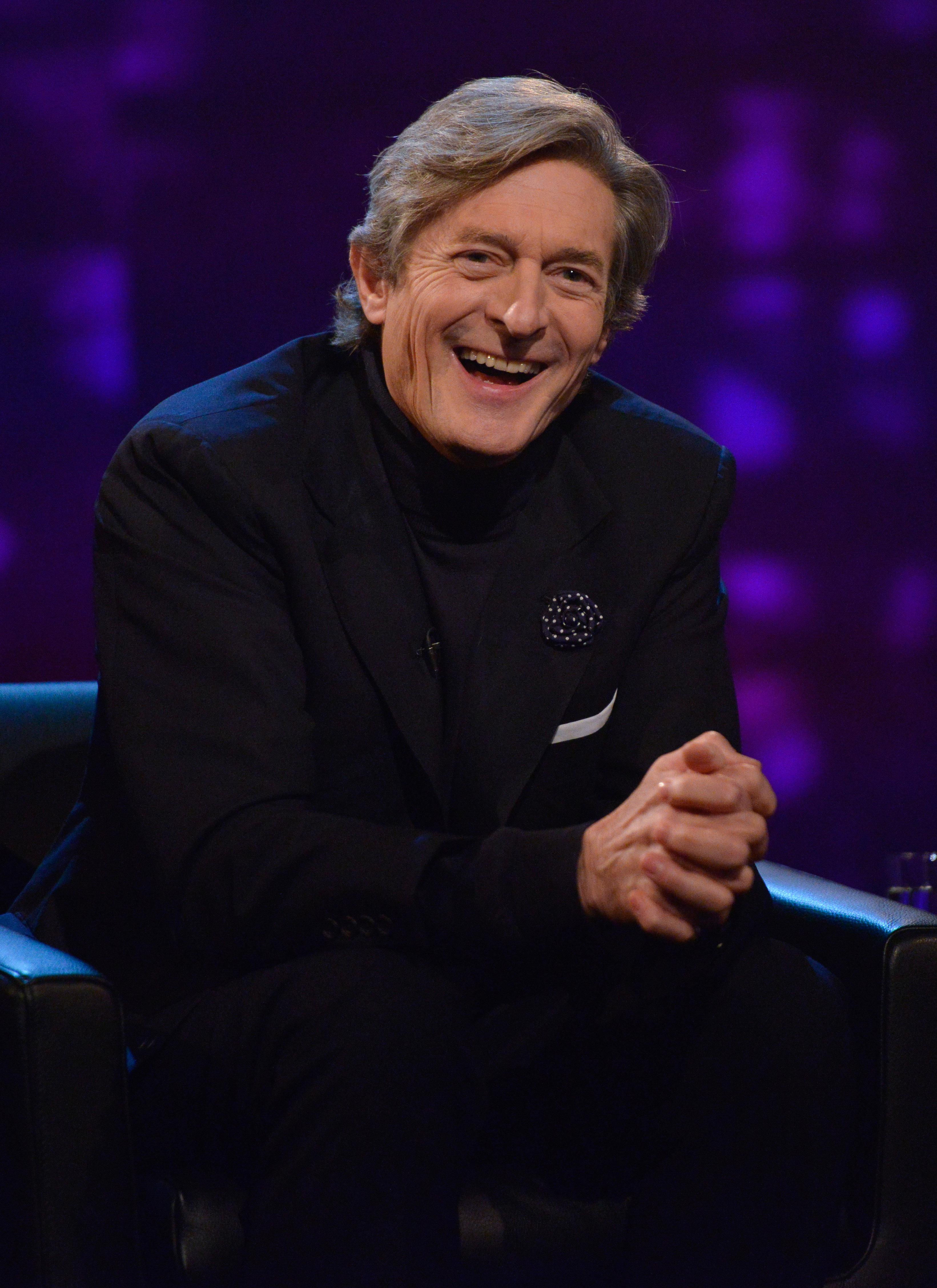 Who is Nigel Havers?

The 68-year-old is the son of Baron Michael Havers, a famous barrister who became a controversial Attorney General for England and Wales, and was briefly the Lord Chancellor for the Conservative Government, in the 80s.

Nigel's aunt is Baroness Butler-Sloss, the former Lord Justice of Appeal, while his grandad Sir Cecil Havers was a high court judge, and his brother Philip Havers QC is also a prominent barrister. 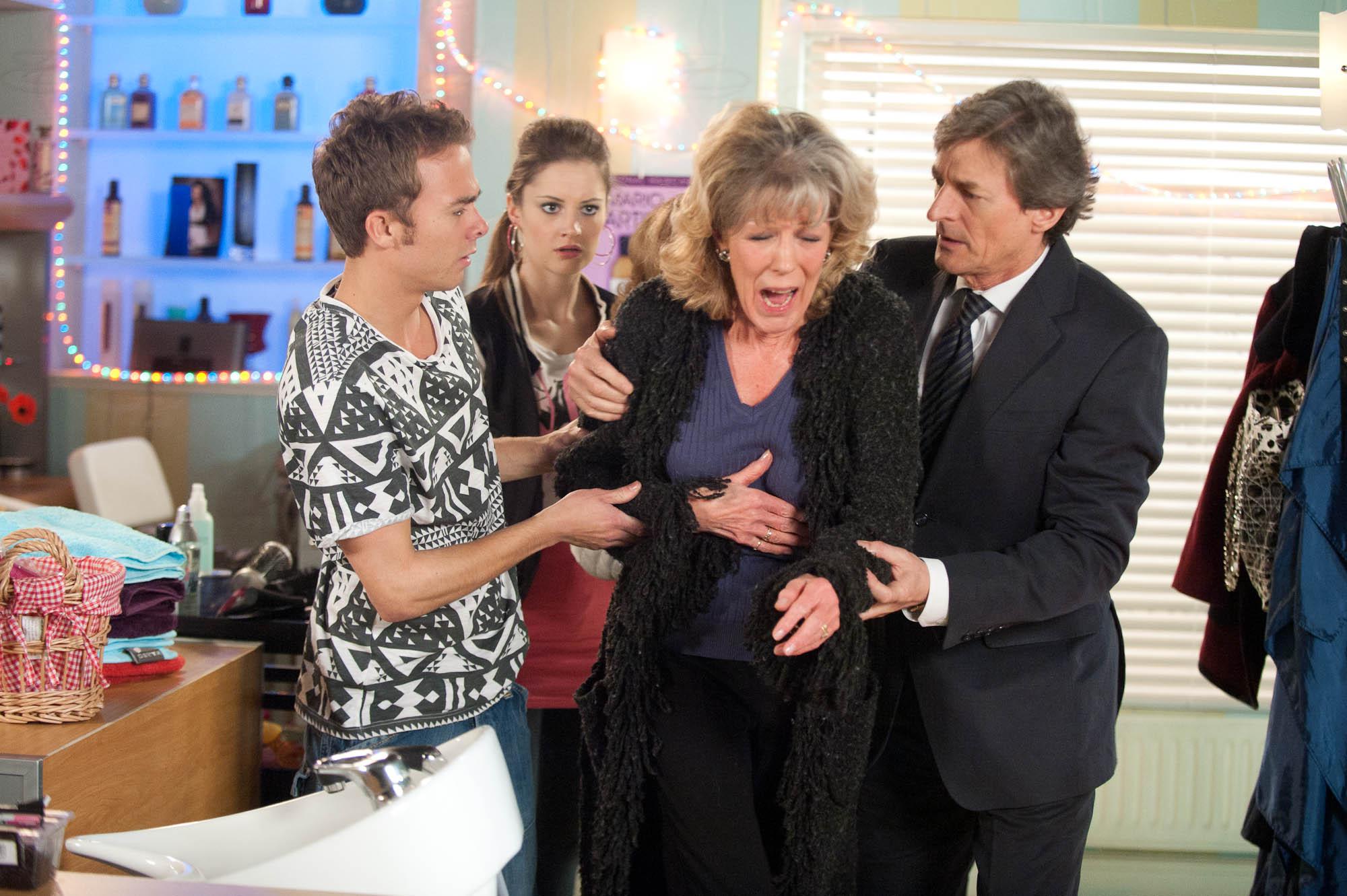 Will Nigel Havers be appearing on This Morning?

A spokesperson said that a new series beginning on This Morning will focus on celebrating the best that Britain has to offer, with brand new travel, beauty, cooking and animal segments.

In the new four-part series ‘Best of British’, This Morning will embark upon a stunning tour of Britain with actor Nigel Havers.

Nigel will be visiting different locations to learn of our nation’s history, from boats and cars to coastlines, and of course all things culinary.

Nigel said: “It’s a genuine pleasure to be able to take the time out to tour Britain for This Morning viewers this September. I’ve packed some hand sanitiser, a picnic blanket and an umbrella just in case!” 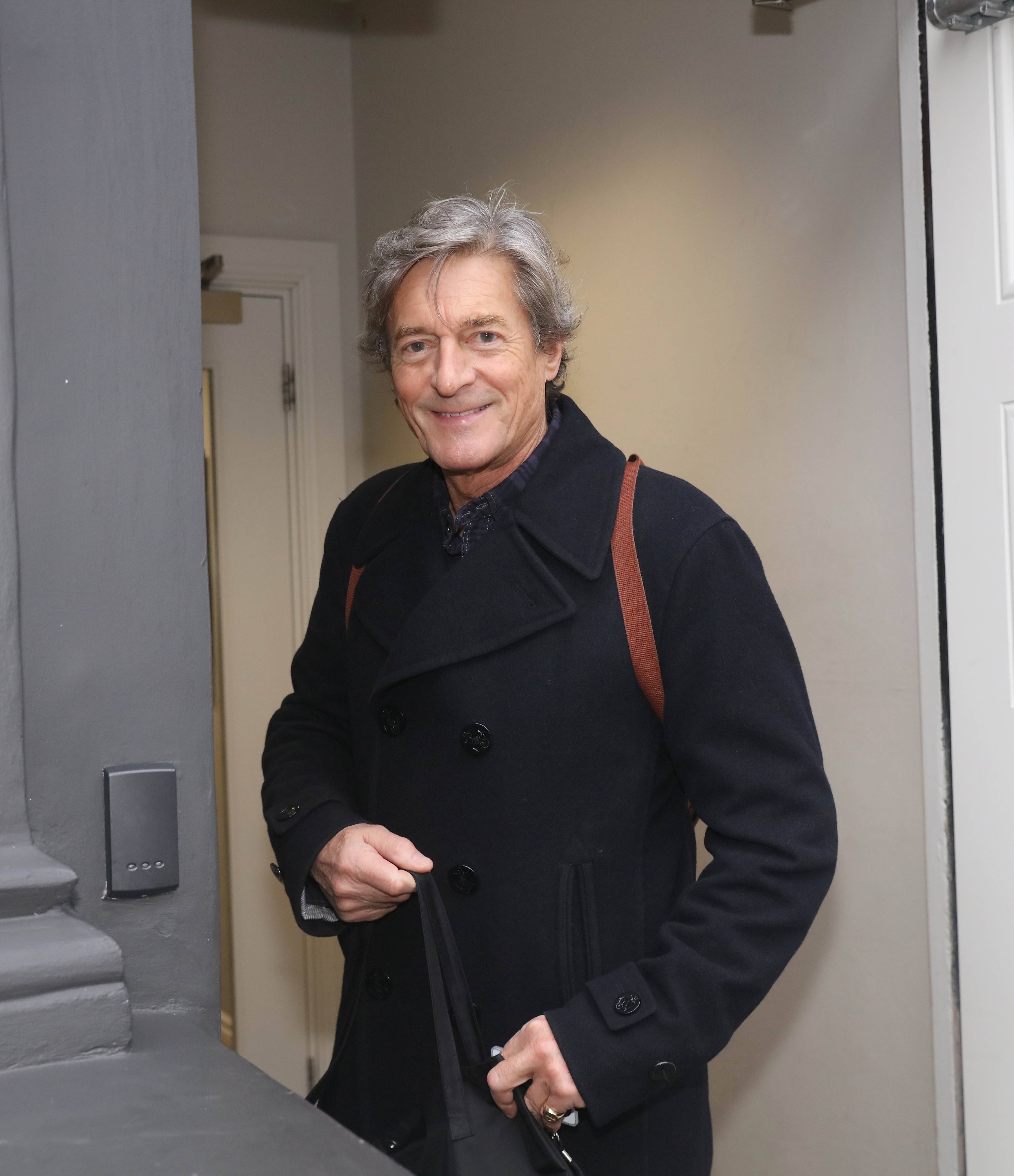 Who does Nigel Havers play in Coronation Street?

In May 2018 he returned yet again, appearing in a scene with Psychic Rosemary.

Nigel once jested about his relationship on screen with co-star Sue Nicholls, who plays Audrey Roberts saying,“Sue is a very good kisser if I may say. She is the most wonderful woman.

“Roger Moore always told me that he would say to the girl before a sex scene, ‘I want to apologise now if I get an erection’, then he would say, ‘And if I don’t…’ I said that to Sue, she laughed out of bed.” 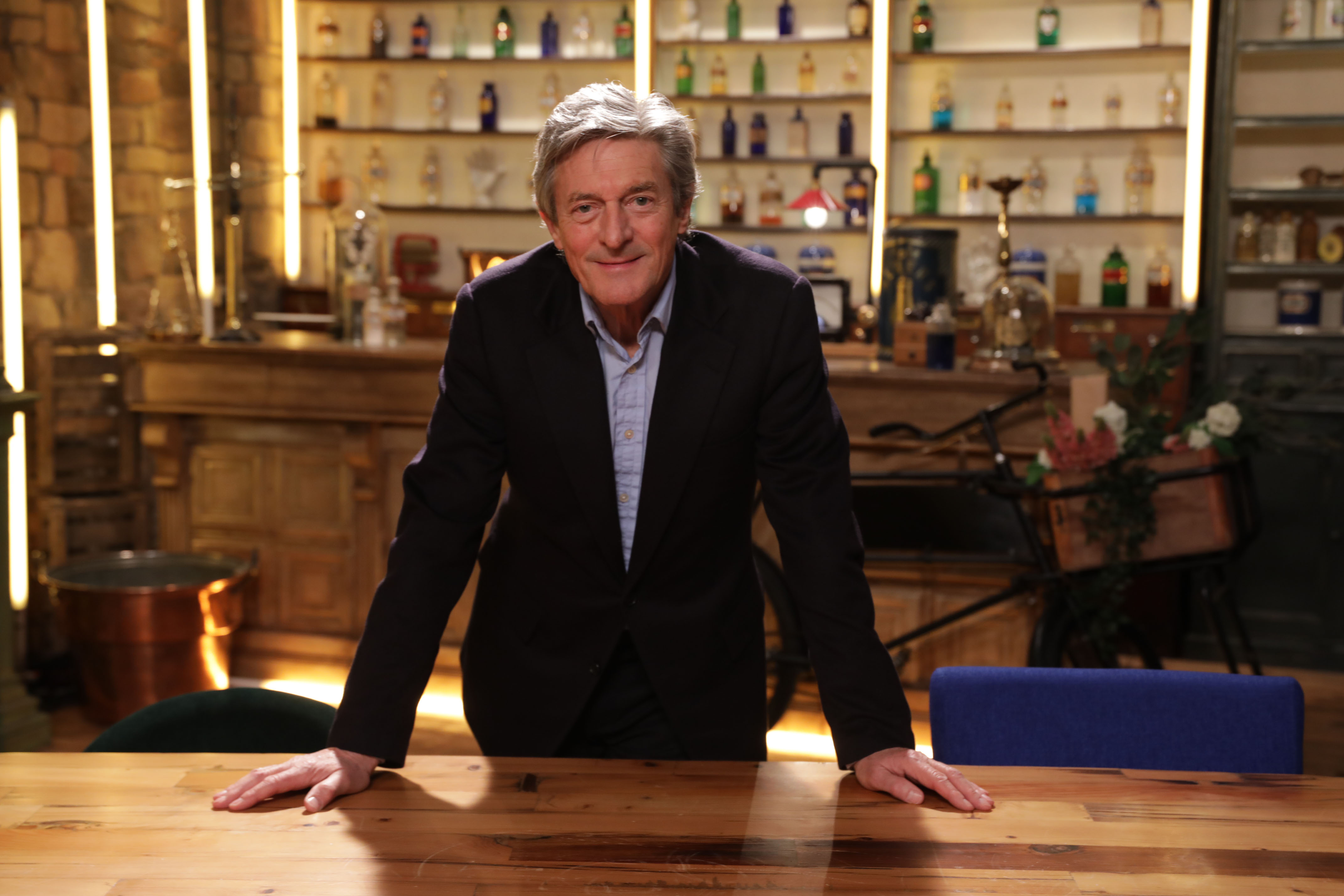 What other TV shows has Nigel Havers been on?

Nigel's career really took off when he appeared in Upstairs, Downstairs – playing Peter Dinmont – in 1975.

He then had the leading role in a BBC dramatisation of Nicholas Nickleby, in 1977, and A Horseman Riding By in 1978.

By the time Nigel starred in Chariots of Fire in 1981, he was already a familiar face on TV.

Nigel also appeared in A Passage to India and Empire of the Sun, but his career was always more on the small screen.

He joined Tony Britton on BBC sitcom Don't Wait Up for seven years, up until 1990 (which earned him a BAFTA nomination), and The Little Princess, with Maureen Lipman.

Nigel is widely recognised as the face of the Lloyds Bank adverts and has also appeared on This Is Your Life, and Doctor Who spin-off The Sarah Jane Adventures.

In late 2015, he joined an all-star cast at the London Palladium for the pantomime Cinderella – playing a mock version of himself as a butler.

In 2017 he joined ITV's Benidorm as Stanley Keen in the ninth series of the successful sitcom.

He has also appeared in the Channel 5 show Celebrity Carry on Barging alongside Debbie McGee, Simon Callow and Lorraine Chase.

In August 2018 he signed up for a stint as presenting on This Morning while Holly and Phil took a summer break.

Nigel has been married three times, and his first wife was Carolyn Cox.

In the mid 80s, Nigel had a now-notorious affair with Polly Williams, the daughter of actor Hugh Williams and the sister of his friend Simon Williams.

In 2007 he married Georgiana "George" Bronfman in New York.