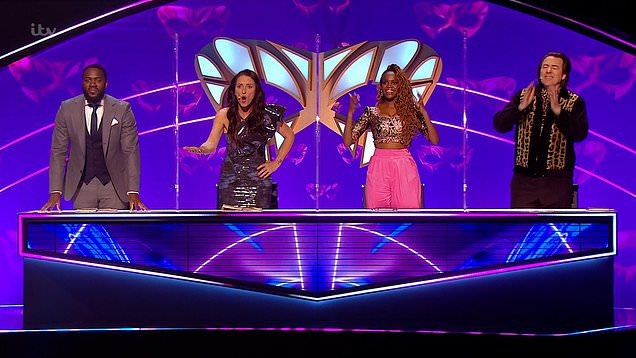 The Masked Dancer UK’s Rubber Chicken has been unmasked as Olympic skier Eddie the Eagle, the fourth celebrity to be eliminated from the show.

Eddie – real name Michael Edwards – is an English ski-jumper and Olympian who represented Great Britain in Olympic ski jumping in 1988, becoming the first competitor since 1928 to do so.

Even though the Olympian impressed judges Davina McCall, Jonathan Ross, Mo Gilligan, and newbie Oti Mabuse, it wasn’t enough, as he was eliminated from the competition.

When Oti asked if he had had dance lessons, Eddie revealed he danced Jive in his spare time.

Eddie added: ‘It has been the most amazing time, I loved it, I could just play, I had so much fun.’ 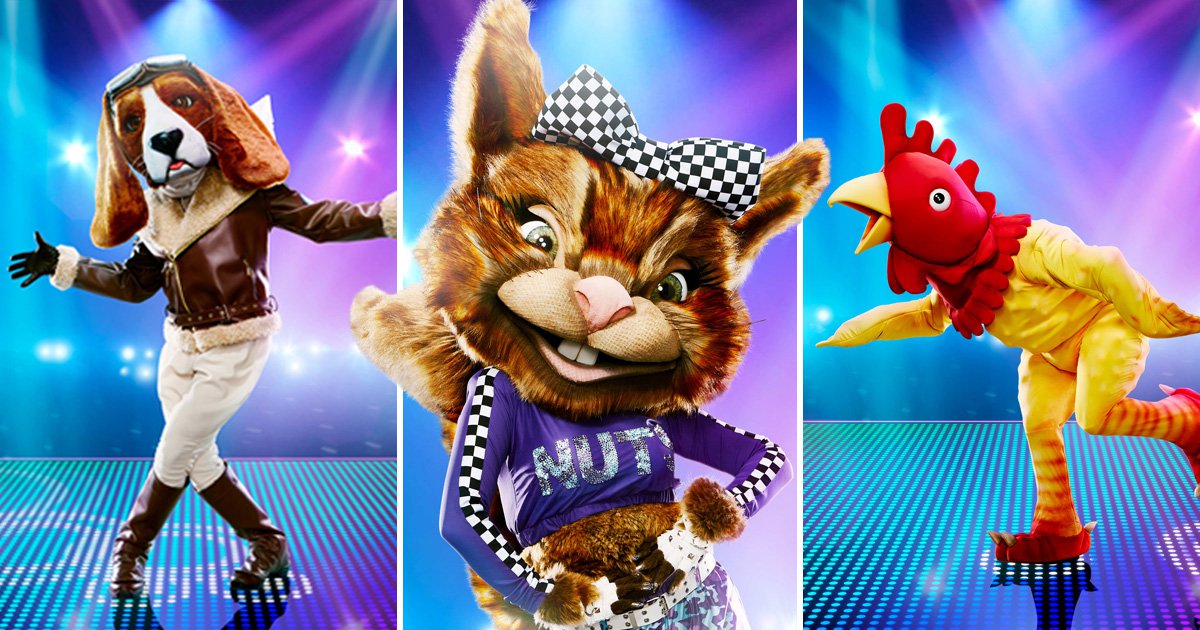 What were the clues?

The Masked Dancer is based on the wildly popular format of The Masked Singer, which has seen stars including Sophie Ellis Bextor, Mel B, and Nicola Roberts compete.

A UK adaptation of The Masked Dancer was commissioned due in part to the success of the original American version, which began airing its first season on Fox last December.

The Masked Dancer on ITV & the ITV Hub continues at 7.30pm on Thursday June 3.