RUPERT Young, the twin brother of UK singer Will, has died aged 41.

Rupert had suffered from depression and alcoholism throughout his life. 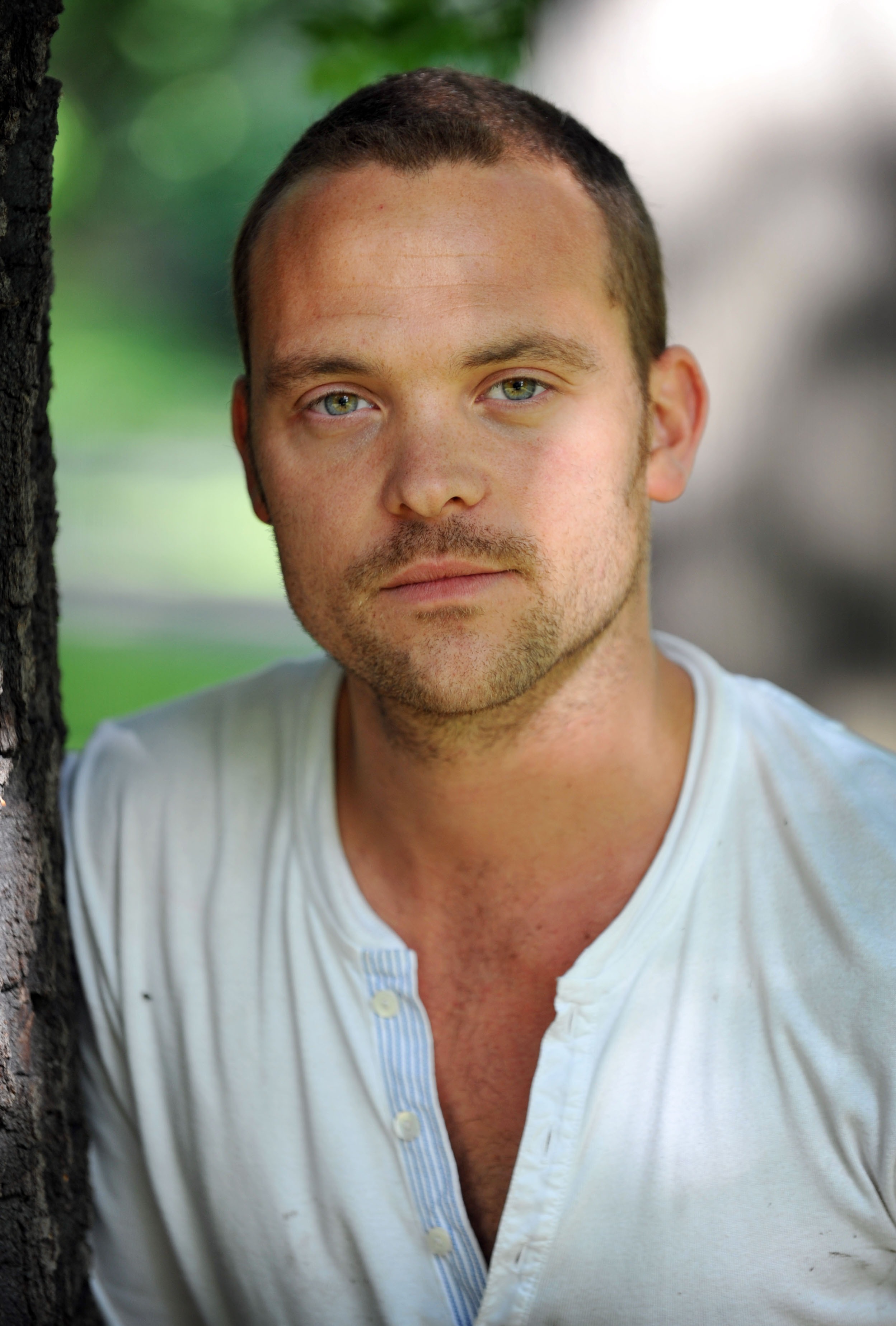 Who was Rupert Young?

Rupert was the twin of Will Young, born ten minutes after his brother.

He spoke openly about his struggles with depression, and set up a mental health charity, The Mood Foundation, in 2008.

A friend told The Sun: “Will’s relationship with Rupert had been tough over the years at times, and they had both spoken about the mental health problems which had made it challenging.

“But there were hopes he had turned a corner and they are a very loving family – and utterly devastated by his passing.” 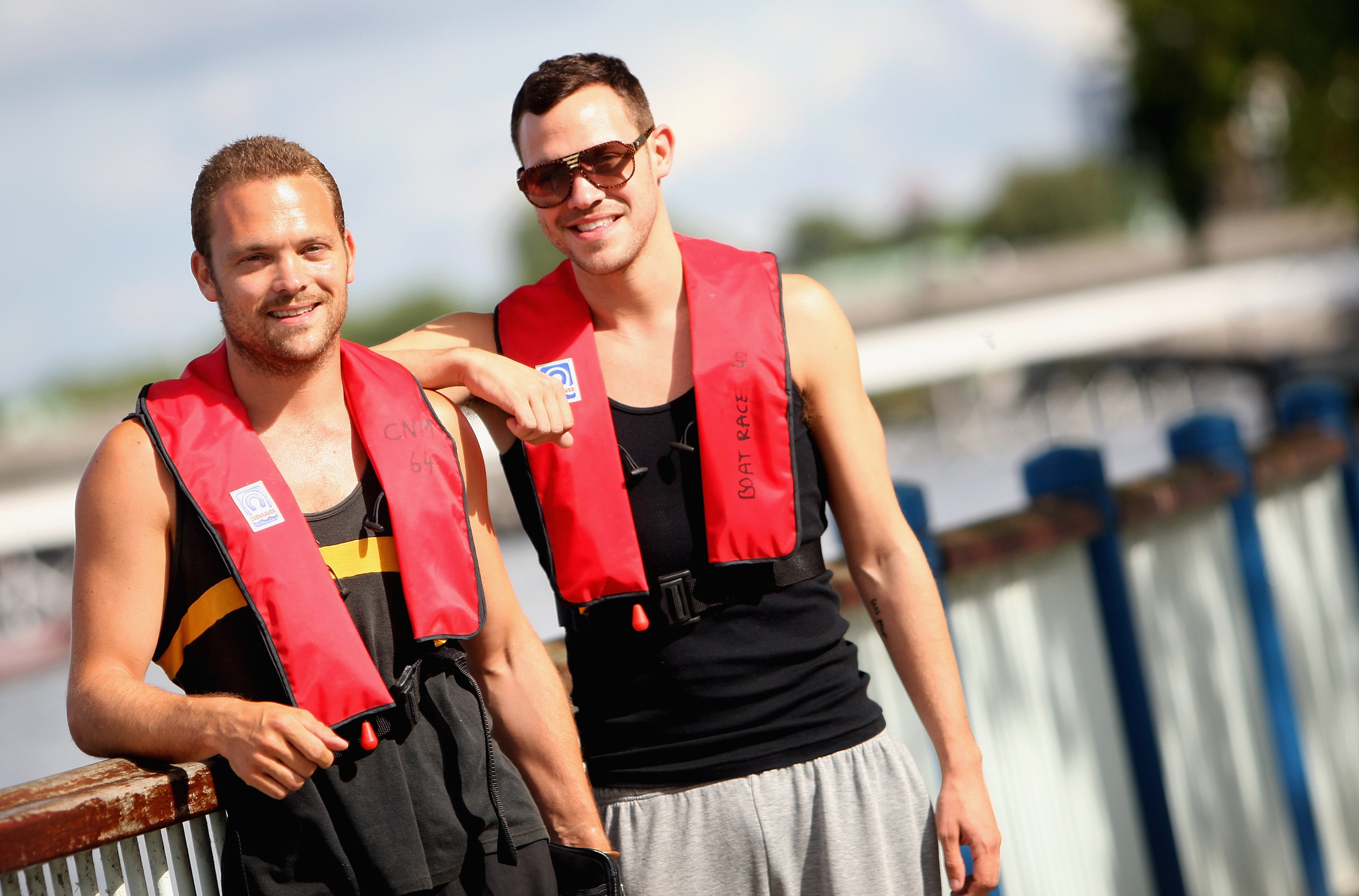 In a 2008 interview, Rupert explained his struggle with depression: "I woke up one morning and turned on the TV.

"There was William on Richard & Judy, giving the most amazing performance of one of his songs.

"I had spent the night before drinking with tramps in a car park and cutting myself.

"It seemed bizarre to me that two people who are genetically the same could behave in such different ways.

"I realised that something had gone very wrong. But I didn't know what, or why, and nor did anyone else." 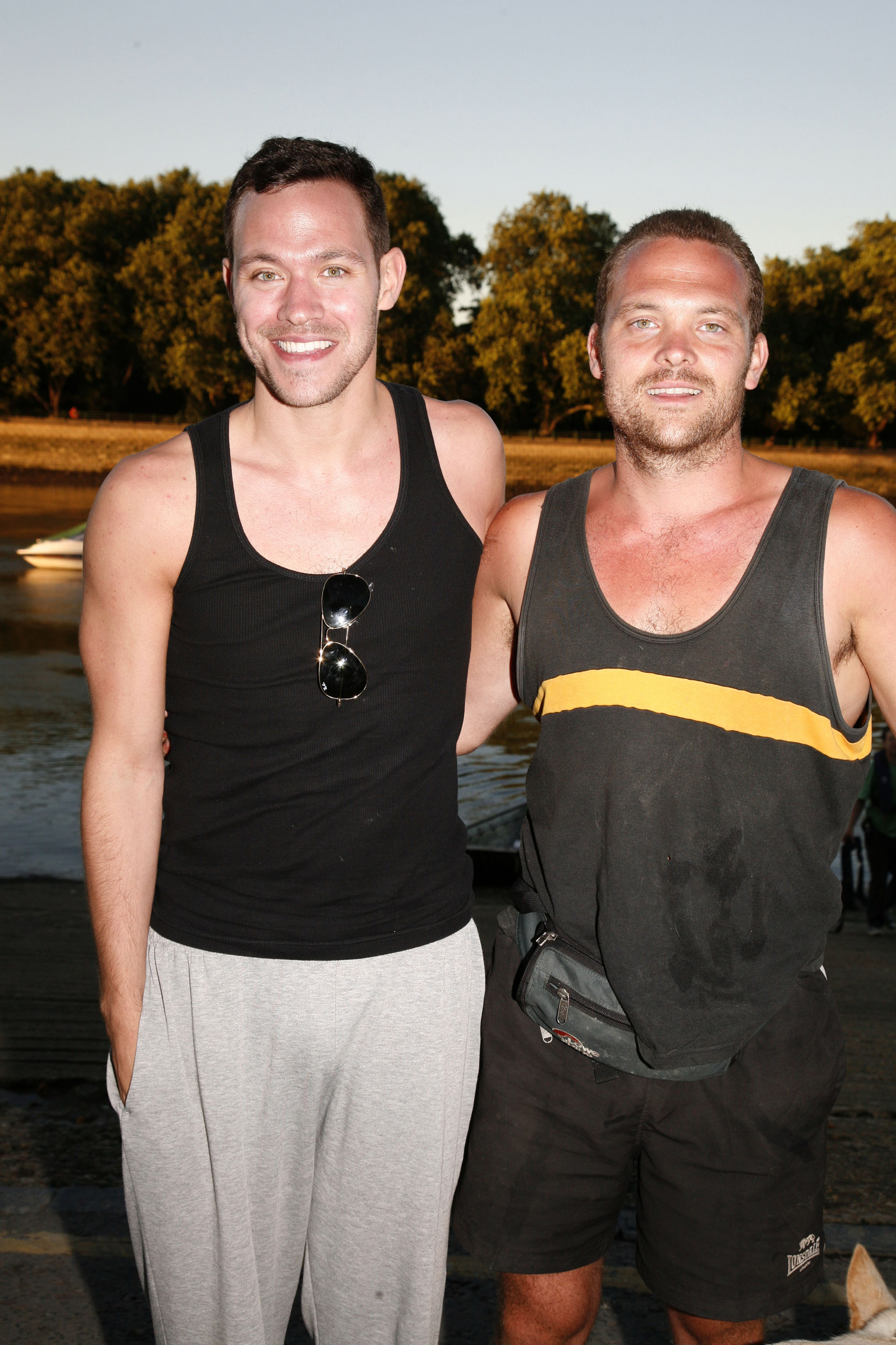 When did he die?

The circumstances surrounding his death are unclear.

A spokeswoman for Will confirmed on August 3: "I can confirm that Will’s brother has very sadly passed away.

"We would like to request privacy for Will and his family during this very difficult and sad time." 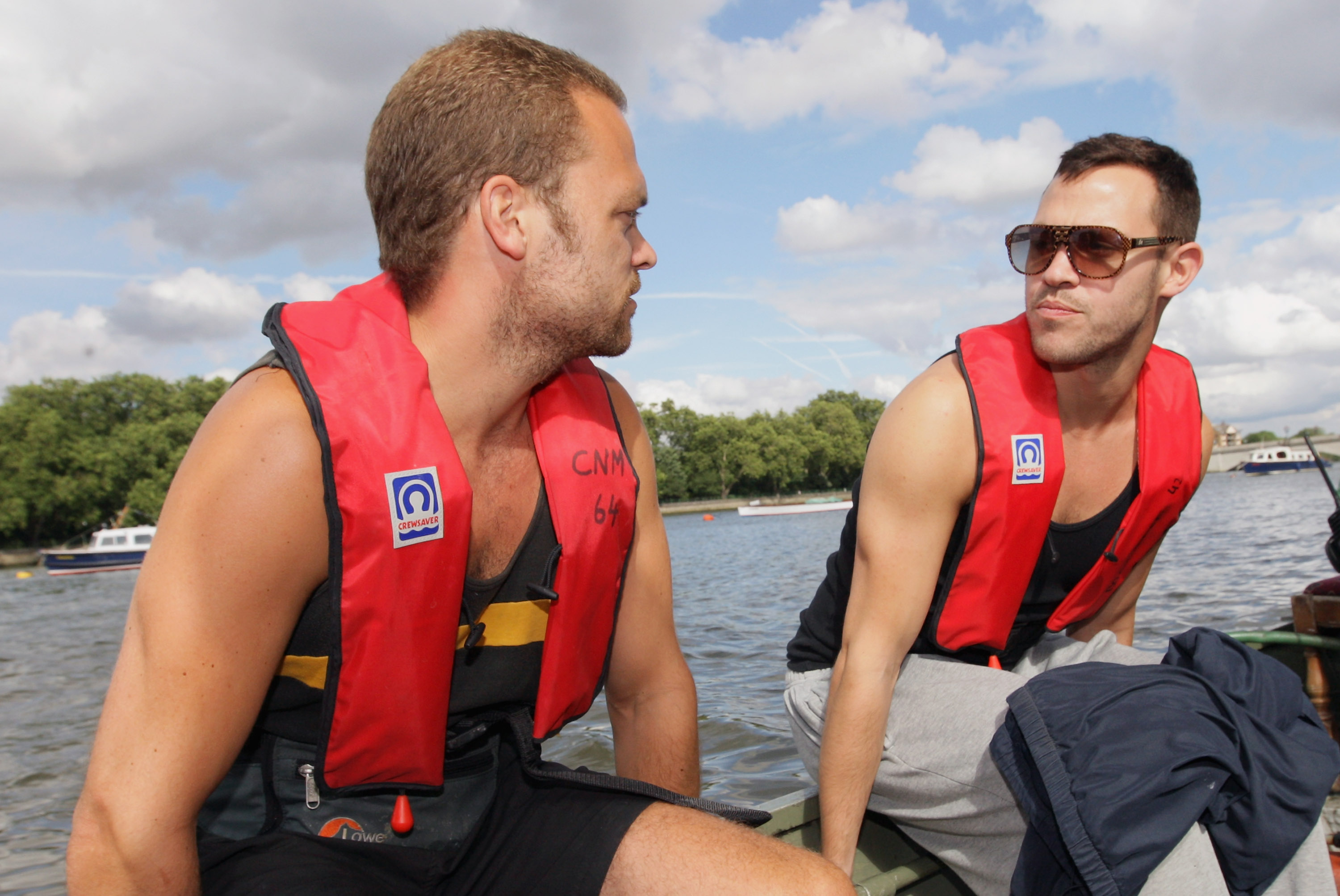 What has Will Young said about his death?

Will himself has not spoken out since the news of his brother's death.

LATEST ON WILL YOUNG

FINE DINE WITH ME 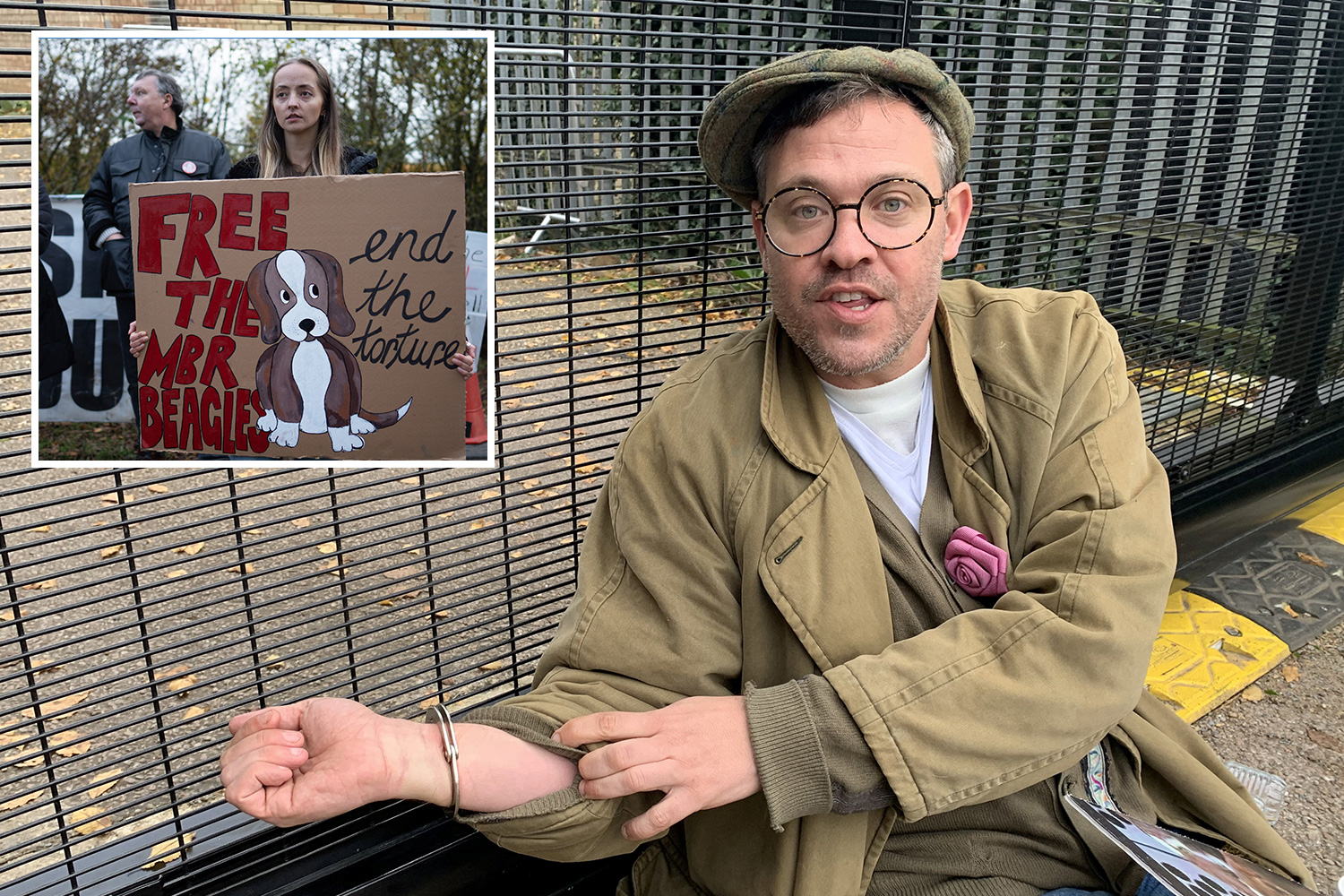 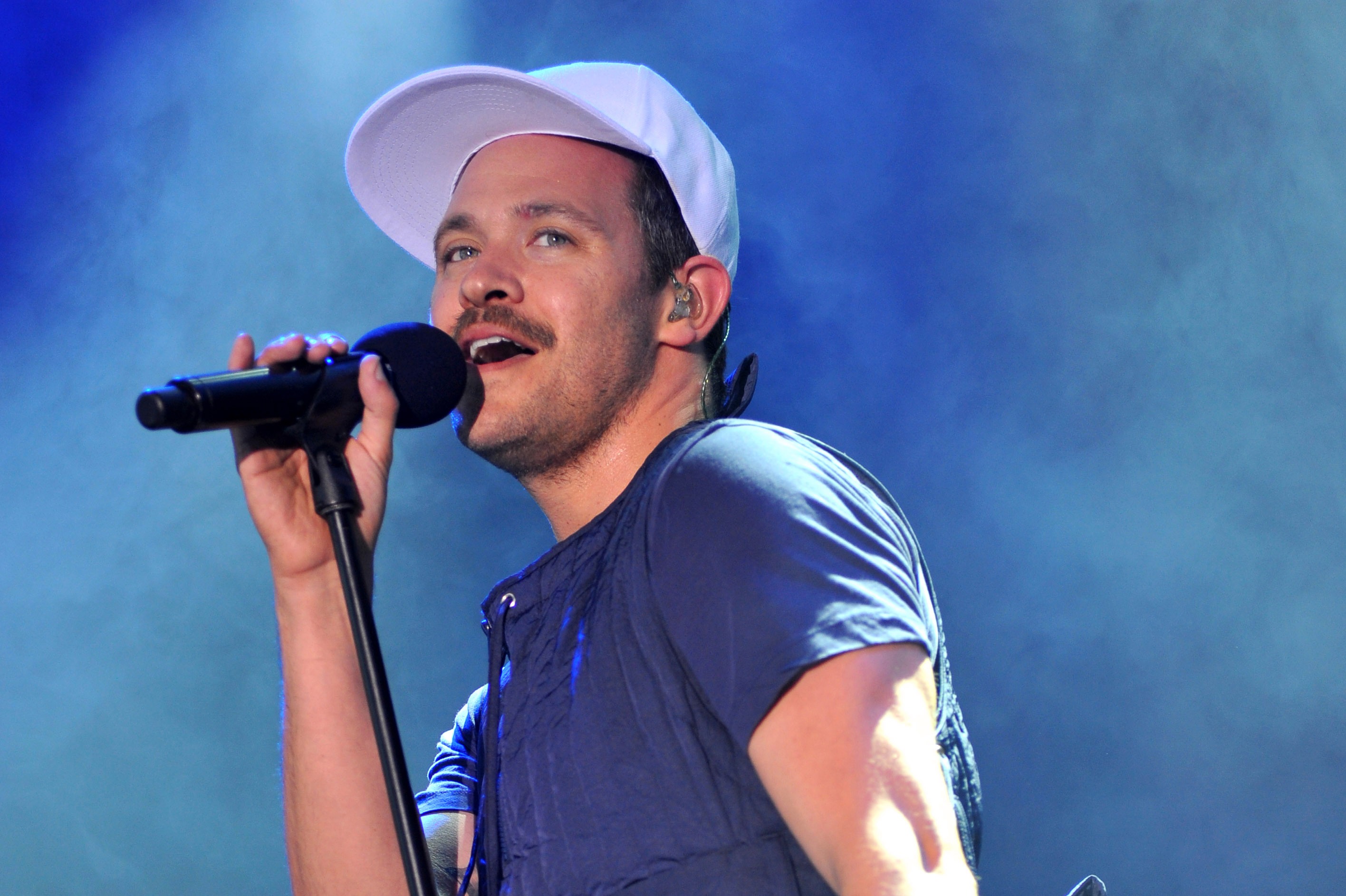 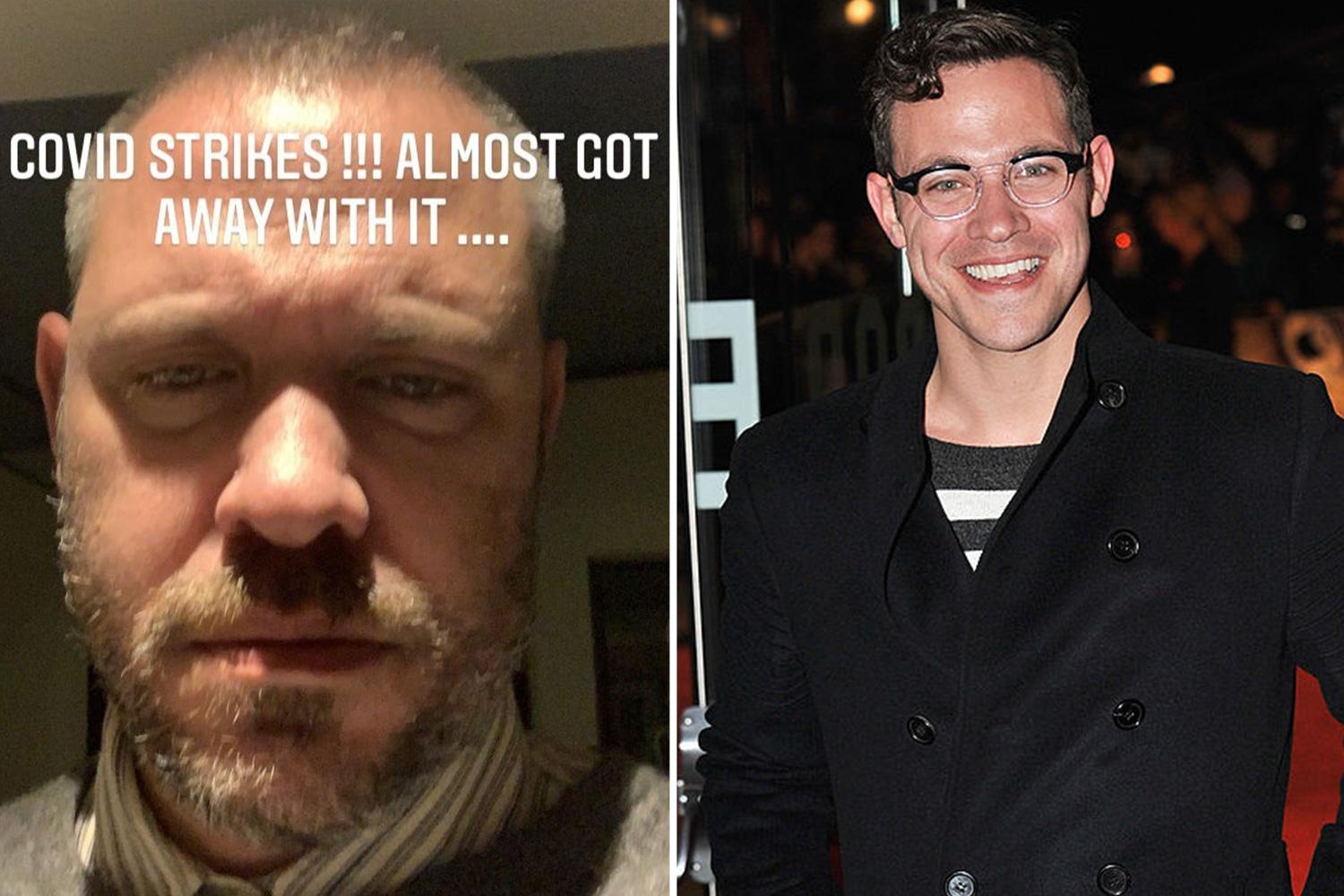 Will Young 'struck' by coronavirus after 'almost getting away with it'

Will previously told how his brother's problems had become so devastating he had been forced to "walk away" at the height of his alcoholism, explaining: "It was the family stepping away that actually got him better.

"It's very tough having a family member who is an addict. But when you're dealing with that you eventually have to just stop and look after yourself.

"Me, my parents, my older sister, everyone. We all just had to walk away. We had to leave him."