But, who were they? And why did Oprah honour these inspirational ladies in her Golden Globes 2018 acceptance speech? 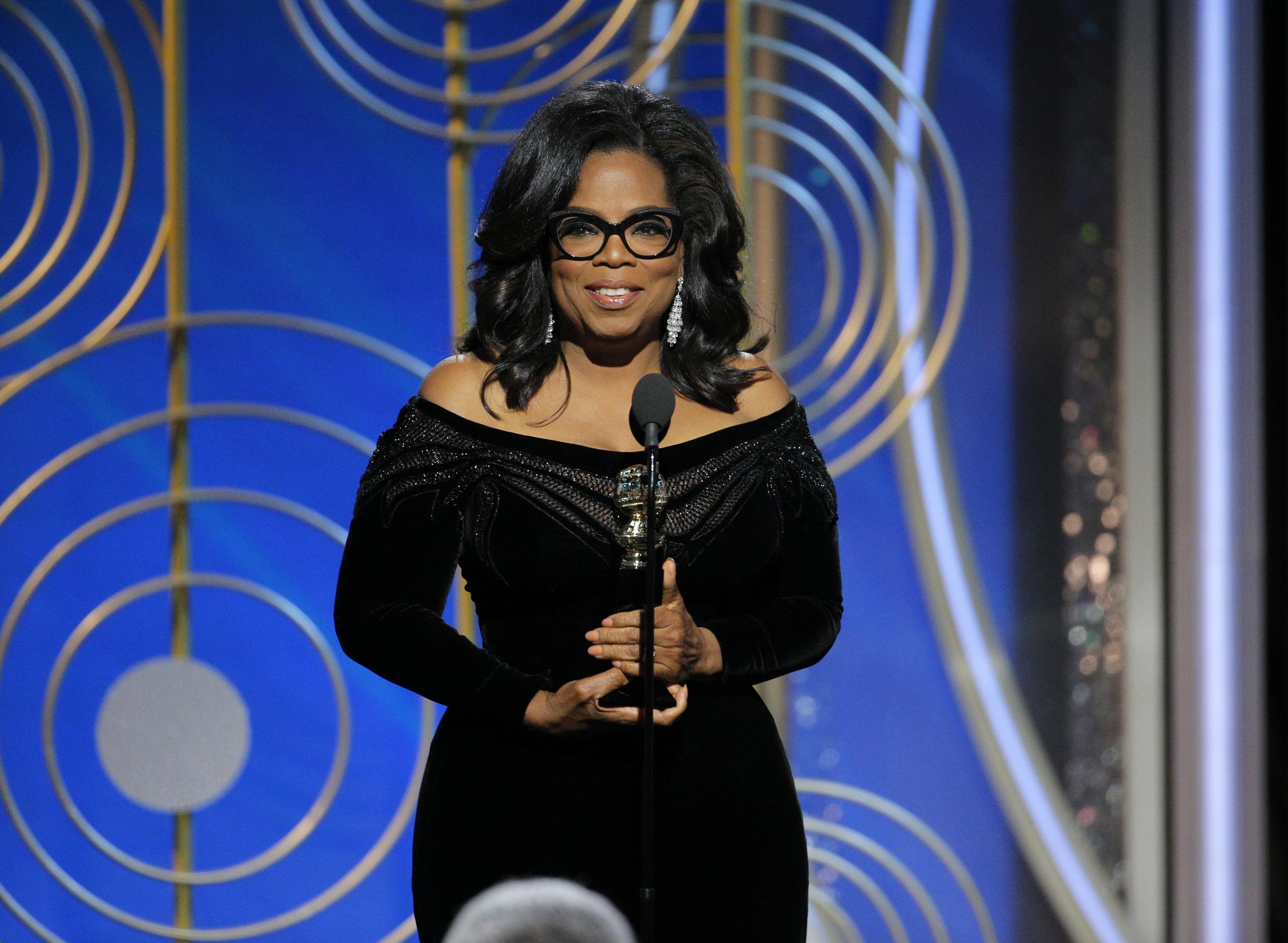 Rosa was  an activist in the Civil Rights Movement and was often refereed to as "the first lady of civil rights" and "the mother of the freedom movement" by the United States Congress.

In December 1955, she famously refused to obey bus driver James F. Blake's order to give up her seat in the "coloured section" to a white passenger, after the whites-only section was filled.

Her act of defiance became important symbols of the modern Civil Rights Movement, and she became an international icon of resistance to racial segregation.

Parks also organised and collaborated with civil rights leaders, including Edgar Nixon, president of the local chapter of the NAACP; and Martin Luther King, Jr., a new minister in town who gained national prominence in the civil rights movement.

Of Parks, Oprah said: "It was somewhere in Rosa Parks' heart almost 11 years later when she made the decision to stay seated on that bus in Montgomery. And it's here with every woman who chooses to say,' Me too' and every man, every man who chooses to listen." 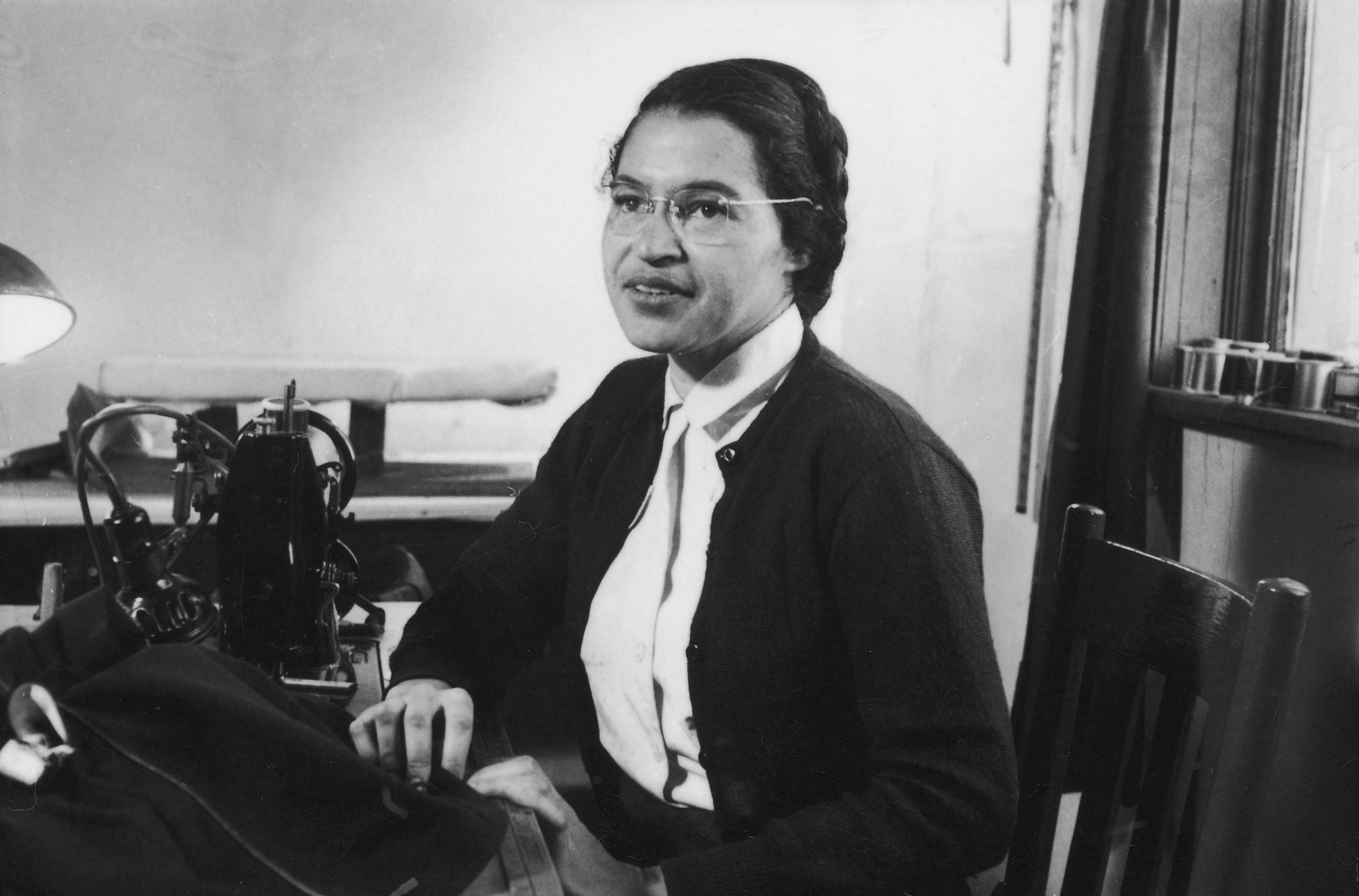 Recy was a black woman from Abbeville in Henry County, Alabama – who, on September 3, 1944 – was kidnapped while leaving church and gang-raped by six men.

Although the men confessed their crime to authorities, two grand juries subsequently declined to indict them and no charges were ever brought against her assailants.

Taylor's rape and the subsequent court cases were among the first instances of nationwide protest and activism among the African American community, and provided an early organisational spark for the Civil Rights Movement.

It was Rosa Parks who fought to bring justice for Taylor, and spearheaded the creation of the "Committee for Equal Justice for Mrs. Recy Taylor"

In 2011, the Alabama House of Representatives officially apologised on behalf of the state "for its failure to prosecute her attackers". Later that year, Recy visited the White House and attended a forum on Rosa Parks at the National Press Club.

A 2017 documentary was made of the case, called The Rape of Recy Taylor, which was shown at the New York Film Festival.

Of Taylor, Oprah said: "She lived, as we all have lived, too many years in a culture broken brutally by powerful men.

"For too long women have not been heard or believed if they spoke their truth to the power of those men – but their time is up." 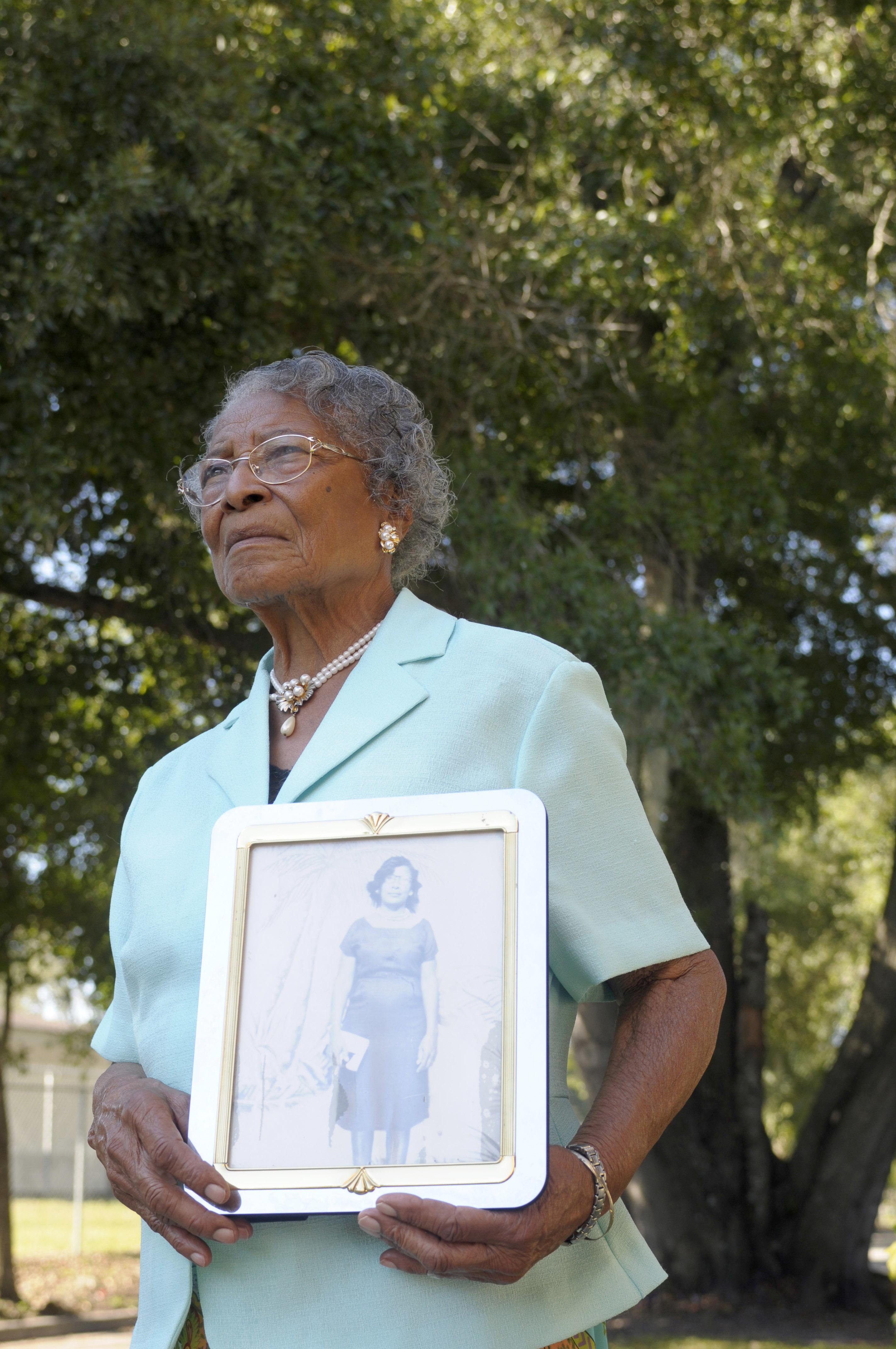