The frustration over how Captain Marvel (Brie Larson) was depicted in the Marvel Cinematic Universe continues to cause arguments on social media.

Many fans hope announced Captain Marvel 2 will finally showcase her exclusively without having to have a male figure to back up the story. Nevertheless, fans are still upset she was never featured enough in Avengers: Endgame.

Well, there may be some interesting explanations behind that. A lot of them are due to time elements, ironically, which is now the center of confusion in the MCU, if also plenty of logic.

One major thorn in the side of fans is how Marvel always has a convenient way to have specific superheroes be busy with something else to avoid having them involved.

Some fans are upset Captain Marvel had a limited ‘Endgame’ role 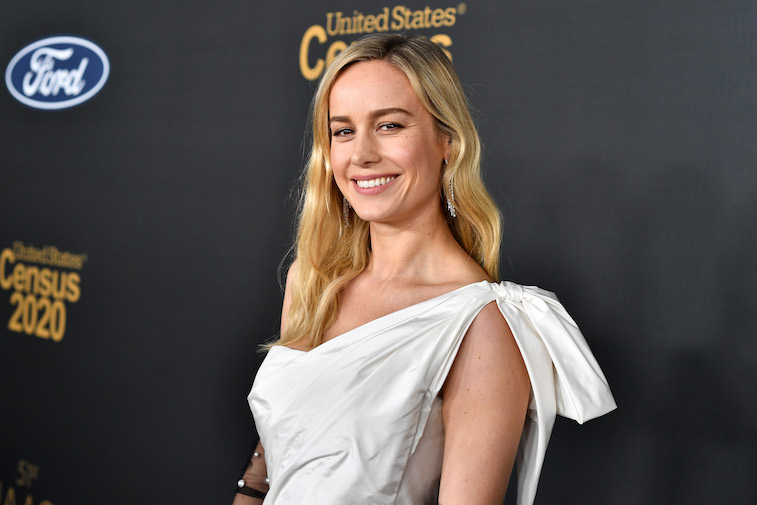 RELATED: Is Captain Marvel Brie Larson the Only Avenger Who Has an Oscar?

Over on Reddit, someone started yet another thread complaining about Captain Marvel/Carol Danvers’ lack of involvement in the final battle with Thanos. Official explanation in the movie is she was off protecting other galaxies, something that still seems weak in the minds of astute fans.

Many Reddit fans let it be known Captain Marvel could have been involved in the time heist. Then again, others note some interesting things to give more credence to why the Russo Brothers reduced her role.

An insightful comment from one user lines up a controversial plot point: “I think that’s exactly why she wasn’t involved: they were covert missions and she wasn’t useful for that. There were no real physical risks in the heist so she wouldn’t need to fight, and since she wasn’t at any of the destinations at the time they were going to, she couldn’t blend in easily either”.

The complications of the plot now make more sense when going back and reminding one’s self of the above developments. Another good argument is Captain Marvel was simply too powerful and would have made the battles a little too easy. Marvel has had a problem with this of late, giving excuses for the stronger superheroes to not be readily available.

The irony of ‘Endgame’ being filmed before ‘Captain Marvel’

As confusing as it is, fans also reminded that Endgame and Captain Marvel were filmed out of sequence. Brie Larson was stepping into the role of Captain Marvel for the first time when filming her scenes for Endgame, according to Den of Geek, which almost brings as much time-travel twists as in the movie.

Consensus is because the Russos were not sure of how fans would react to Captain Marvel when filming Endgame, they reduced her role as a result. Maybe they regret doing this now after deciding Captain Marvel would release a month before Endgame did.

What makes this more positive is it proves how great of an actress Brie Larson is based on video footage of her first day on set. She had absolutely no knowledge yet of the Carol Danvers backstory, but still managed to project the same gravitas as she did when learning more later.

Regardless, this never stops fans from coming up with hypotheses on how Captain Marvel could have helped get rid of Thanos all the faster. With Marvel seeming to want to reel in superpowers, it may not happen again.

Most fans think Captain Marvel will become THE new Avenger leader (plus leading SWORD), making up for considerable lost time in having her take on villains head-on.

If one can also argue Endgame was meant to reunite the original six Avengers for one final battle, it perhaps should have meant Captain Marvel being introduced later to avoid awkwardly writing her out.

Once the sequel is out, though, things may align perfectly, making the past MCU movies make more sense. Because many of the movies allude to things that happen later, fans may have to stay steady on opening until a couple of decades from now when the full arc is finally completed.