The Andy Griffith Show wrapped their final season decades ago, but it’s still a popular sitcom to this day. People can’t get enough of the nostalgic, family-friendly show that features timeless themes and feel-good storylines.

One place many old and new fans loved to binge The Andy Griffith Show was on Netflix. Unfortunately for them, the comedy abruptly exited the popular streaming platform in July 2020. The reasoning for the show’s departure is becoming a common refrain in the television industry. 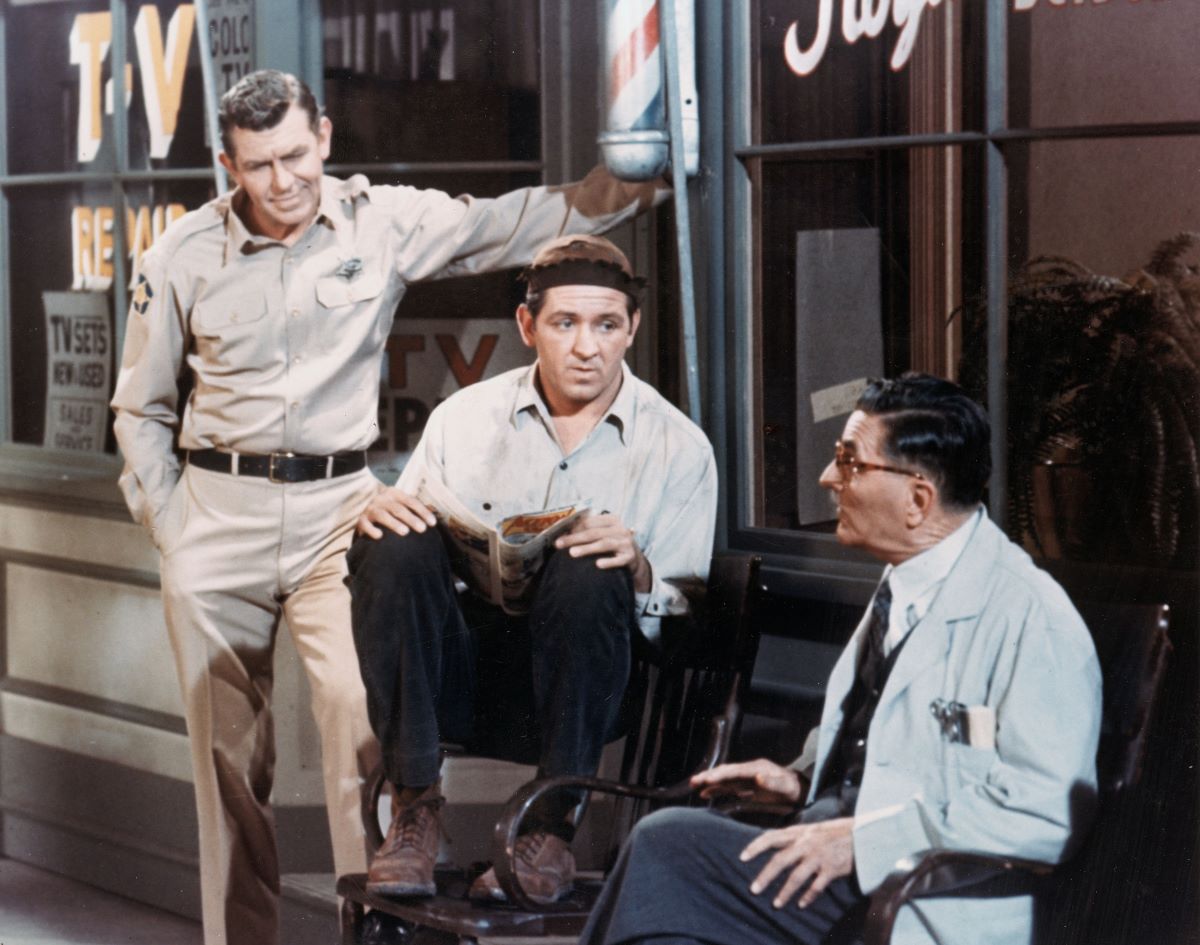 Many shows throughout history have been credited with changing the face of comedy, but The Andy Griffith Show was one of the first. One major change it featured was relying on relatable, situational comedy rather than resorting to over-the-top hijinks or absurd situations. It wasn’t slapstick; it was realistic. And audiences responded positively.

Part of the success was thanks to the show’s lead, Andy Griffith. His portrayal of Sheriff Andy Taylor was honest and straightforward, with a good dose of humor thrown in. Maybe that’s why The Andy Griffith Show retained such stellar ratings for all 8 seasons, a feat that’s still almost unheard of.

Fans were able to stream ‘The Andy Griffith Show’ on Netflix

The streaming platform Netflix has plenty of original content and modern programming, but they draw just as many fans with their nostalgic offerings. Up until summer 2020, that included the beloved sitcom The Andy Griffith Show.

But nothing stays on Netflix forever. And a lot of times, it’s because the parent networks are launching their own streaming platforms and want to entice viewers to subscribe there instead of getting the content from Netflix. That’s what happened with The Andy Griffith Show when CBS All Access made the beloved fan-favorite an exclusive.

And they’re not the only ones. Other popular shows to exit Netflix in 2020 include NBC owned comedies Parks & Recreation and The Office, which will only be available via NBC Universal’s streaming platform, Peacock.

How to watch ‘The Andy Griffith Show’ right now

Even though the award-winning series isn’t available on Netflix anymore, fans can find their favorite episodes via several different platforms besides just CBS All Access.

The Andy Griffith Show is available for streaming through Prime Video, tubi, and YouTube TV, according to Decider. It’s also available to purchase on Google Play and iTunes. Or you could go old-school and pick up a boxed set with all 249 episodes either for yourself or for a gift. It’s the type of show to watch over and over, making it well worth the investment.

There’s little chance of The Andy Griffith Show coming back to Netflix if the CBS All Access streaming option exists. But that’s also not a terrible option for viewing. As of now, there are two subscription plans, Business Insider reported. For $5.99 per month, viewers can enjoy their favorite shows with occasional commercial interruptions, and for $9.99 per month, they can get the same content commercial free.

But time spent in Mayberry with Andy Taylor, Barney, Bee, and Opie is well worth any cost.