The theme song for The Andy Griffith Show is still instantly recognizable, even decades after the show ended. Its distinct tune was composed and whistled by music producer Earle Hagen. The song remains one of the musician’s most popular works. But it was the last time Hagen ever whistled professionally. 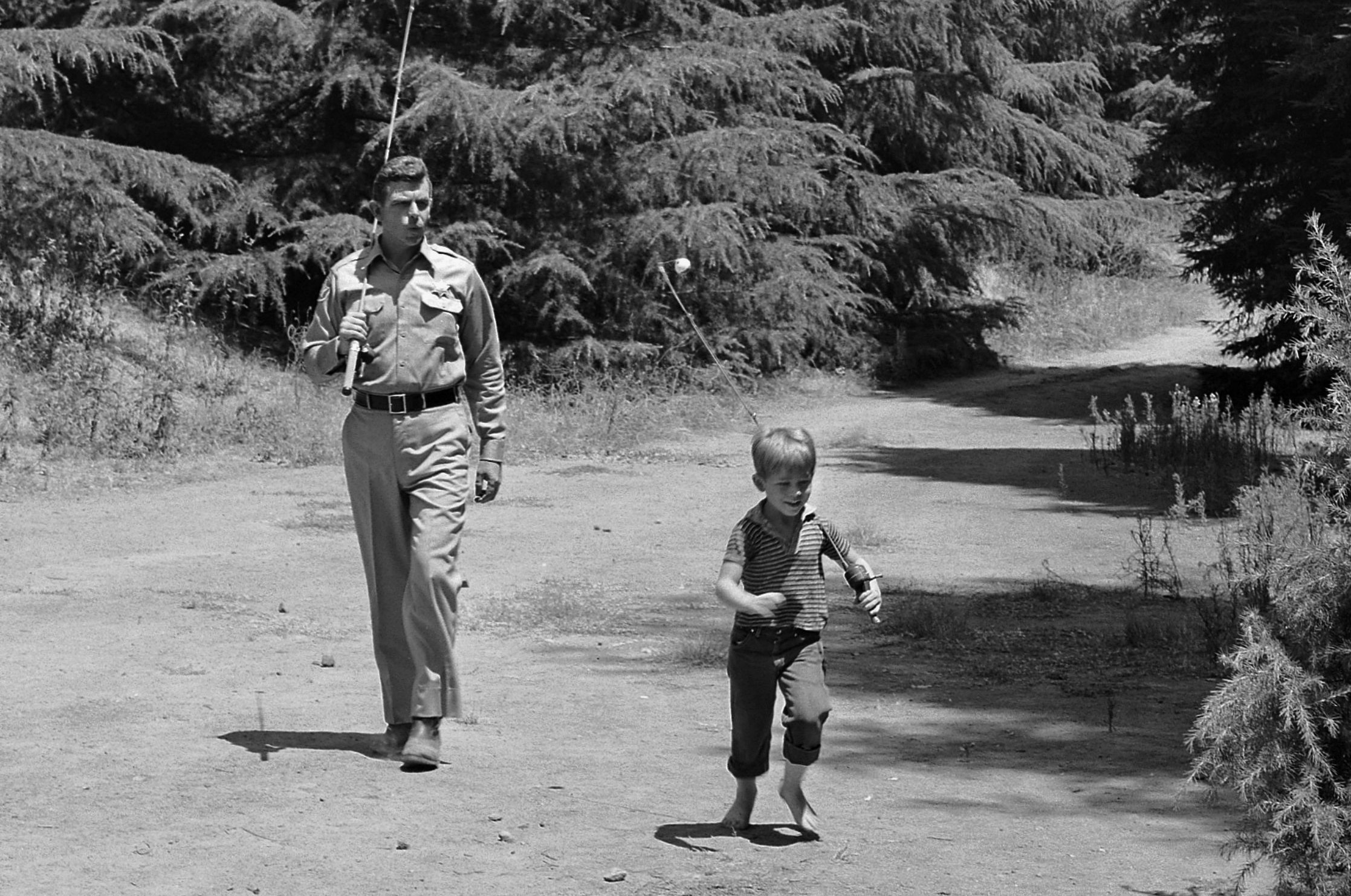 ‘The Andy Griffith Show’ was an Emmy-Award winning comedy

The comedy aired for eight seasons, from 1960 to 1968. It earned six Emmys, five of which went to Knotts. Reruns of The Andy Griffith Show are often aired on cable television networks.

Earle Hagen was a celebrated film and TV composer

While growing up in Los Angeles, Hagen studied music and played the trombone.  By the age of 16, he left school and began touring the country with traveling bands. In 1939, while working with Ray Noble, Hagen composed “Harlem’s Nocturne” as a tribute to legendary jazz musicians Johnny Hodges and Duke Ellington. The song was later recorded by several notable artists, including Quincy Jones and Johnny Otis.

Hagen went on to become an orchestrator, arranger, and composer for numerous films and TV shows. He composed themes for The DIck Van Dyke Show, The Mod Squad, and Eight Is Enough. In 1968, Hagen won an Emmy Award for his work on the NBC series I Spy. The lauded musician died in 2008 at the age of 88.

Earle Hagen only ever whistled for ‘The Andy Griffith Show’

The Andy Griffith Show opens with Andy and Opie walking back from a fishing trip, with Griffith seemingly whistling the theme song. Hagen composed the melody, known as “The Fishin’ Hole,’ in a short amount of time and decided to whistle on the track.

“One morning, I got up, after beating our brains out for a couple of months, and I thought, that thing ought to be simple enough to whistle,” Hagen told the Television Academy Foundation. “And it took me about 10 minutes to write it.”

Hagen hadn’t showcased his whistling talent before this. And he noted that The Andy Griffith Show was the last time he used it.

“I never whistled before in my life and never since,” he revealed. “It’s become one of those identification pieces of material. And also, I think it amplifies the purpose of the theme. And that is, that if you’re in your living room, and somebody is in the other room, and they hear of the Griffith theme come on they say, ‘Hey Griffith‘s coming on let’s go watch it.’”

Hagen composed and arranged the music for 249 episodes of The Andy Griffith Show. He remained great friends with Griffith until his death.