ACTOR Will Poulter has teased his return to Black Mirror: Bandersnatch with an epic time travel theory. 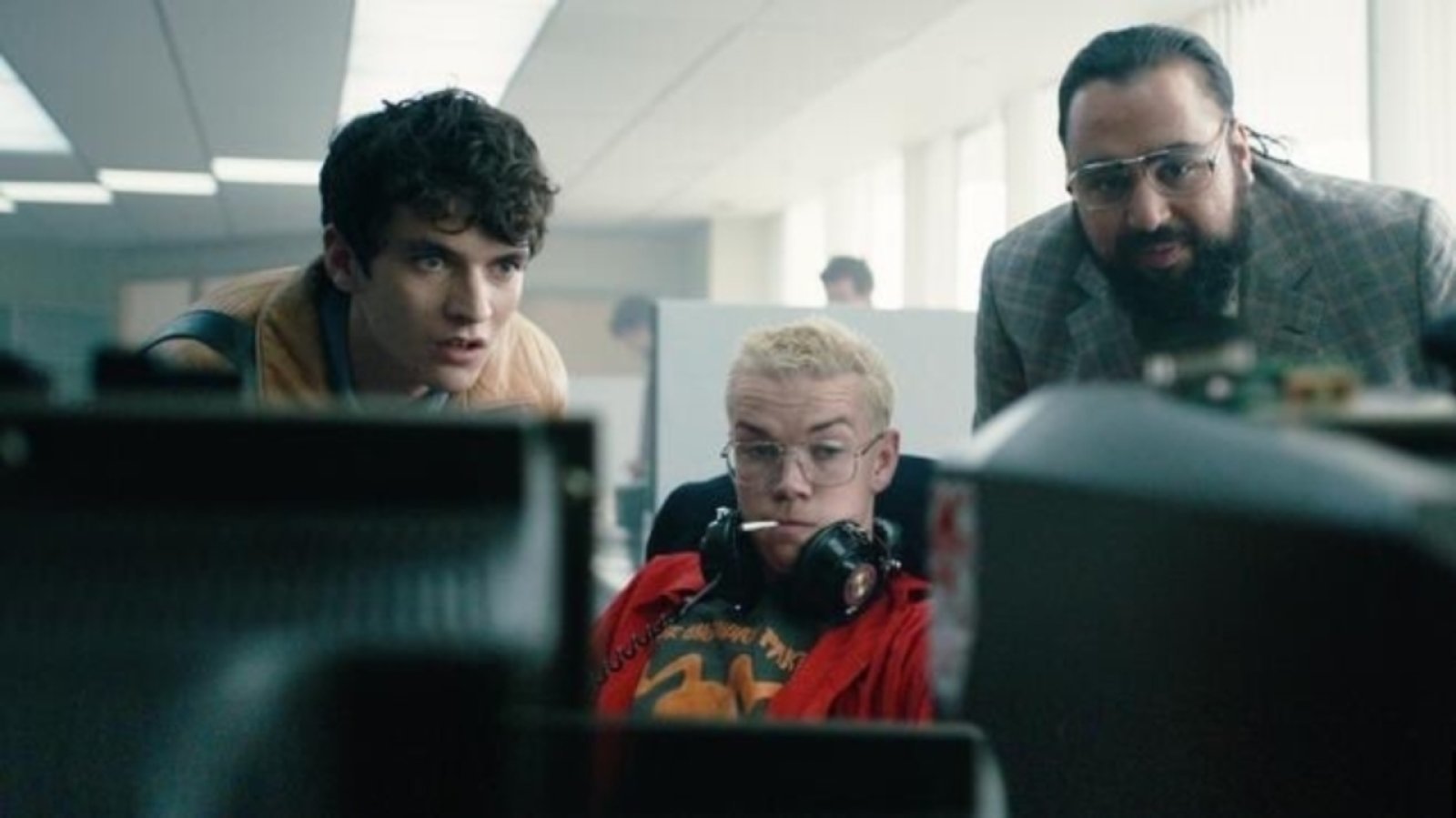 Originally released on Netflix in 2018, the BAFTA award-winning actor pitched an idea for the film's sequel.

He told NME: "I would love to reprise my character.

"[Charlie Brooker, Annabel Jones and I] were discussing how much people engage with Easter eggs, and how the different episodes might be linked in some way. We did suggest that Colin might have the ability to time travel…” 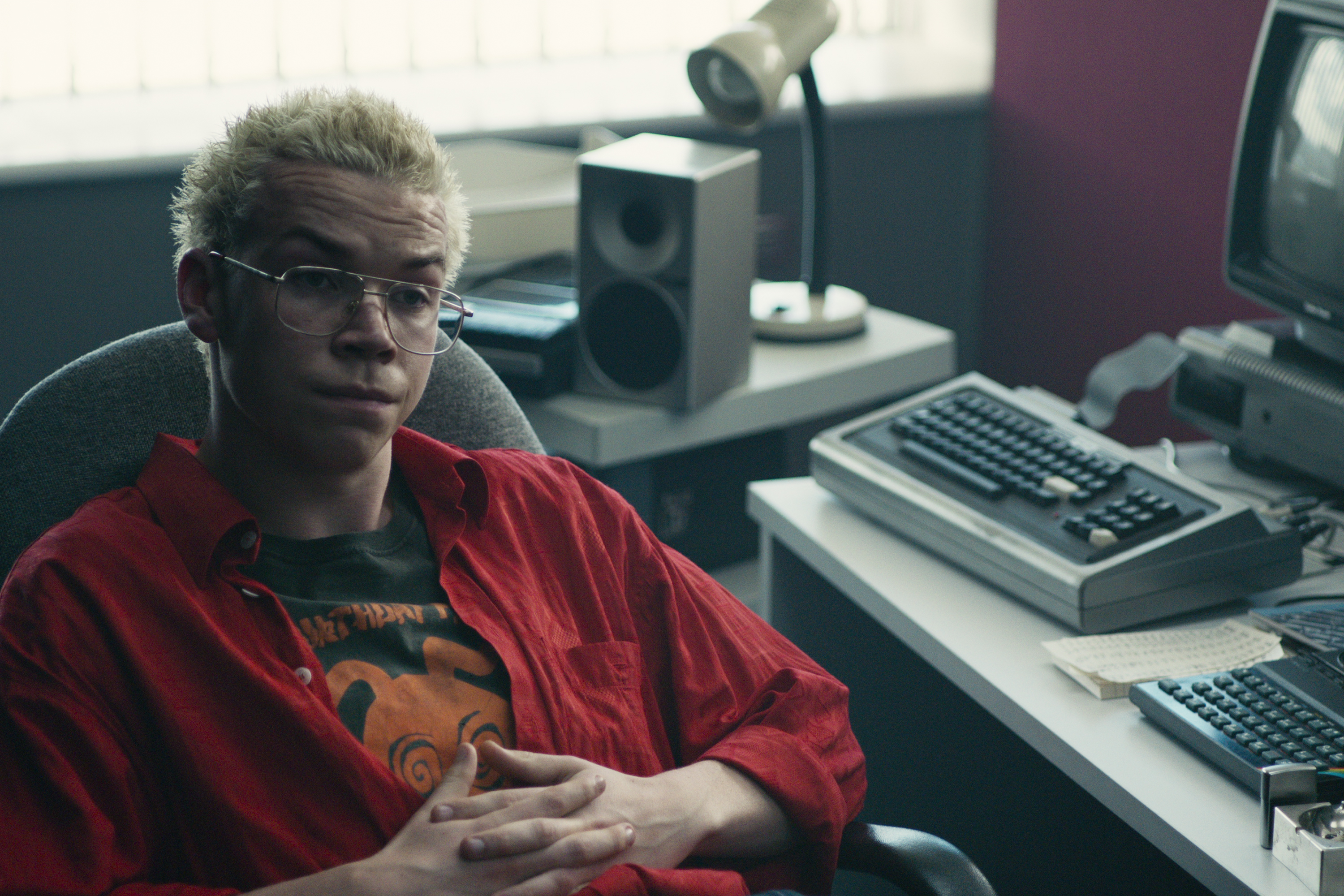 "But he was, in fact, in the present day, or somewhere in the future. That would be really fun." 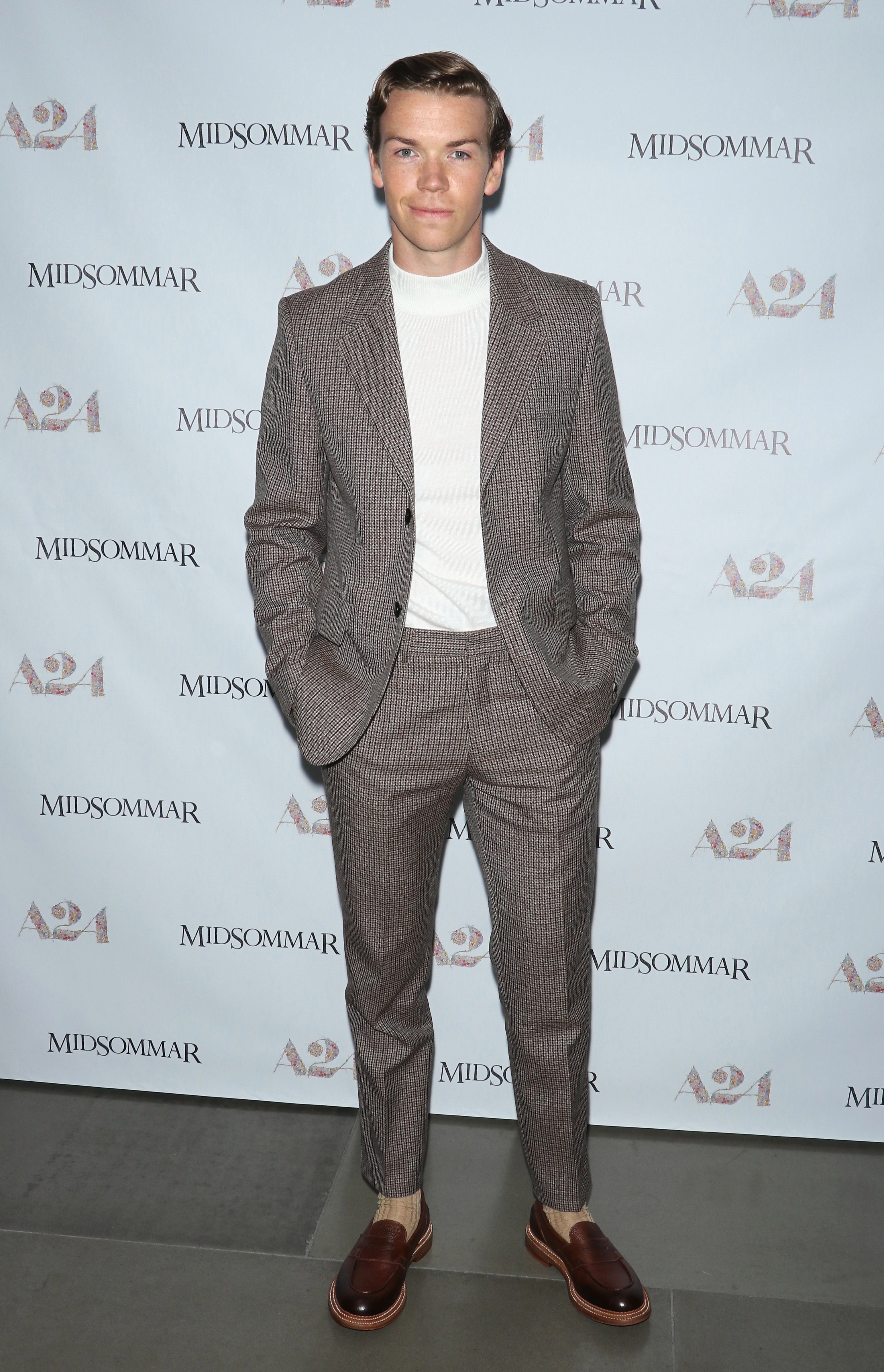 Will, who is currently promoting his appearance in the new interactive video game The Dark Pictures Anthology: Little Hope, also discussed how his character was treated by different viewers.

Black Mirror: Bandersnatch is currently available to watch on Netflix.