WINTERWATCH has been forced to make drastic changes after Michaela Strachan is left stranded in South Africa.

It was revealed last week that the 54-year-old presenter was unable to fly to the UK to co-host the upcoming series because of the ongoing coronavirus pandemic. 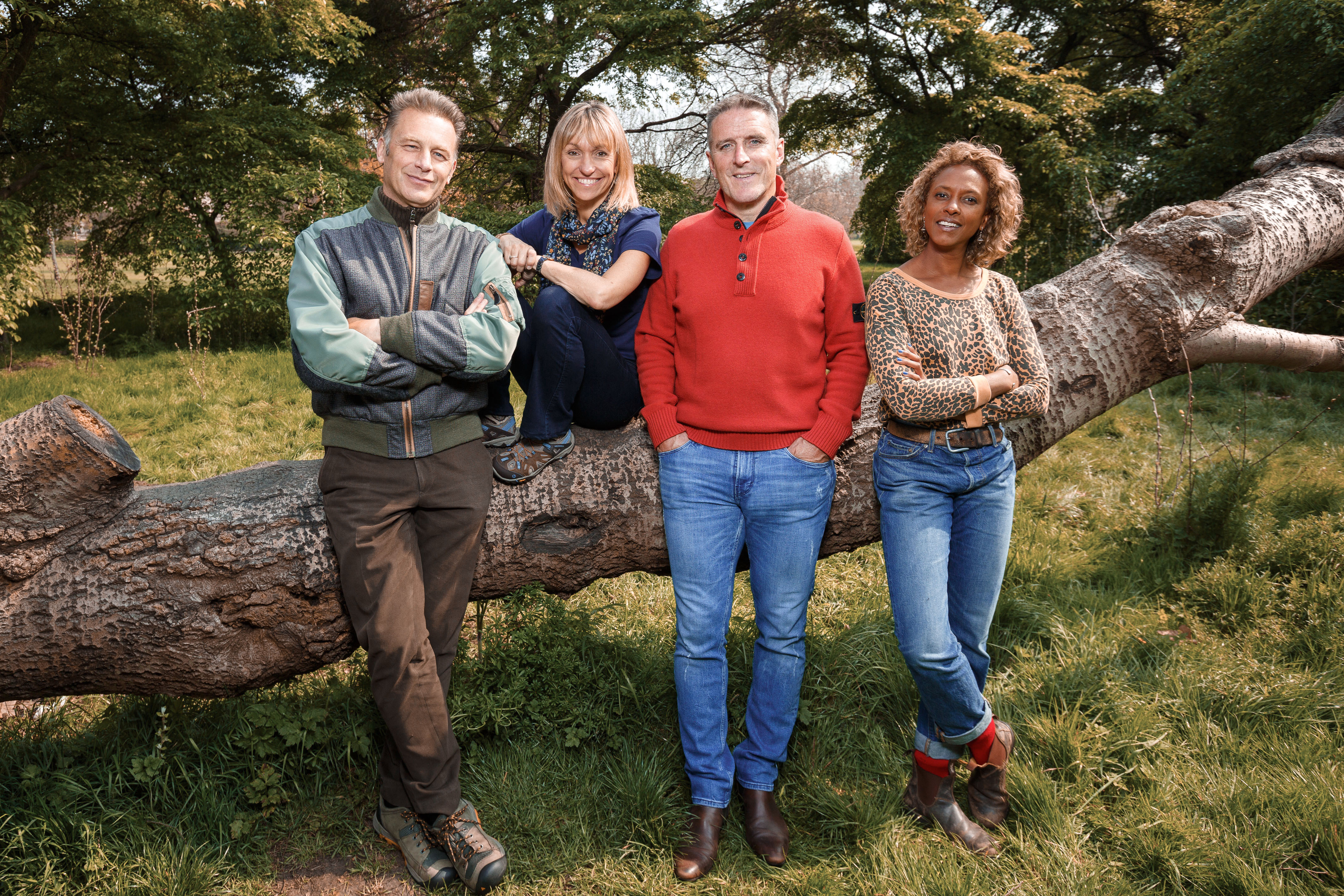 And now The Sun Online can reveal her absence is just one of the major changes the show has had to make due to Covid-19.

Michaela, who lives in South Africa with her family, was due to be based near Fife in Scotland for the series.

However, her absence from the show means there will no longer be a live presenter in Scotland.

In a further change, Gillian Burke will not be live from RSPB Old Moor in Yorkshire, but bosses hope she will be live from The Beaver Project in Cornwall where she was based for Springwatch. 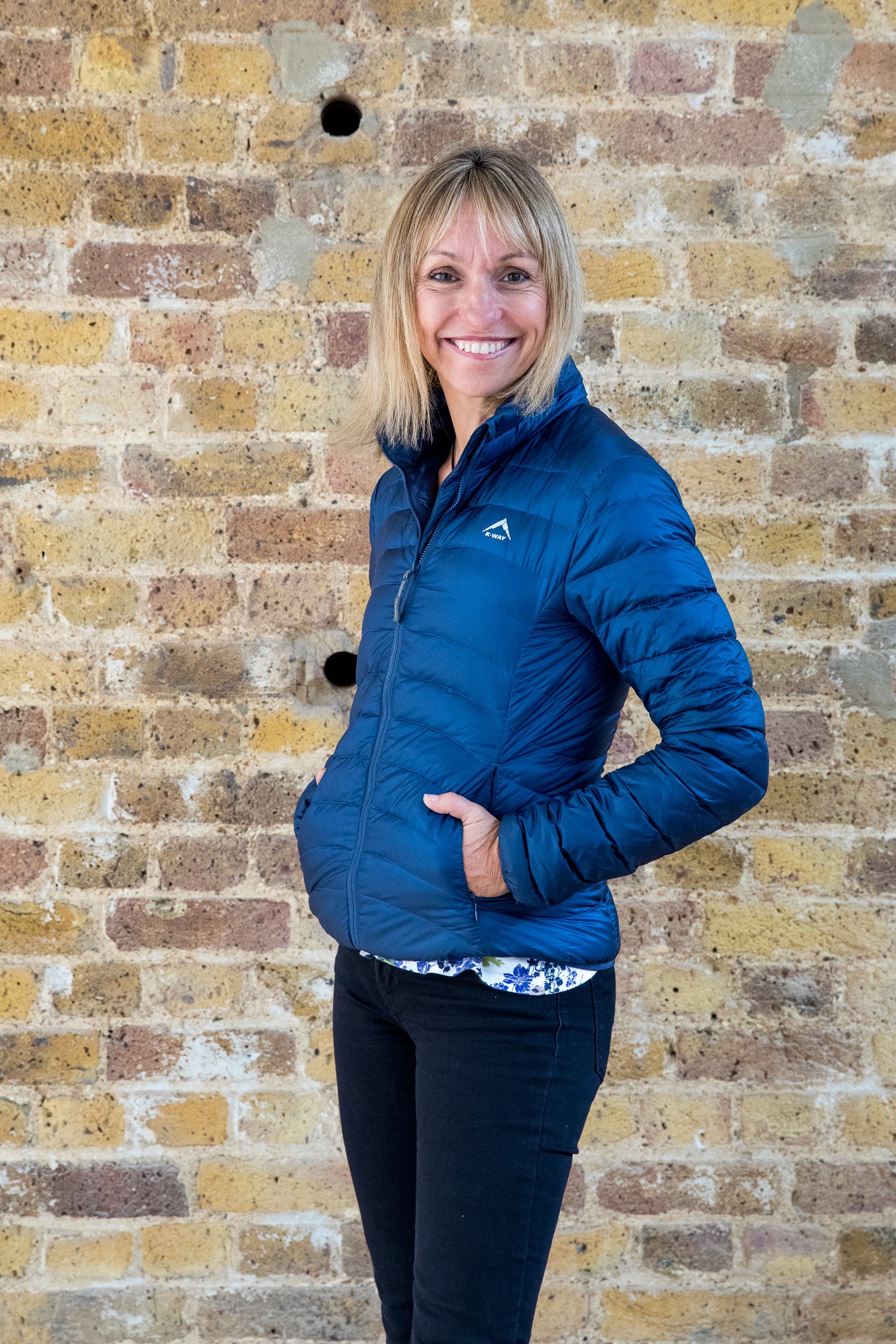 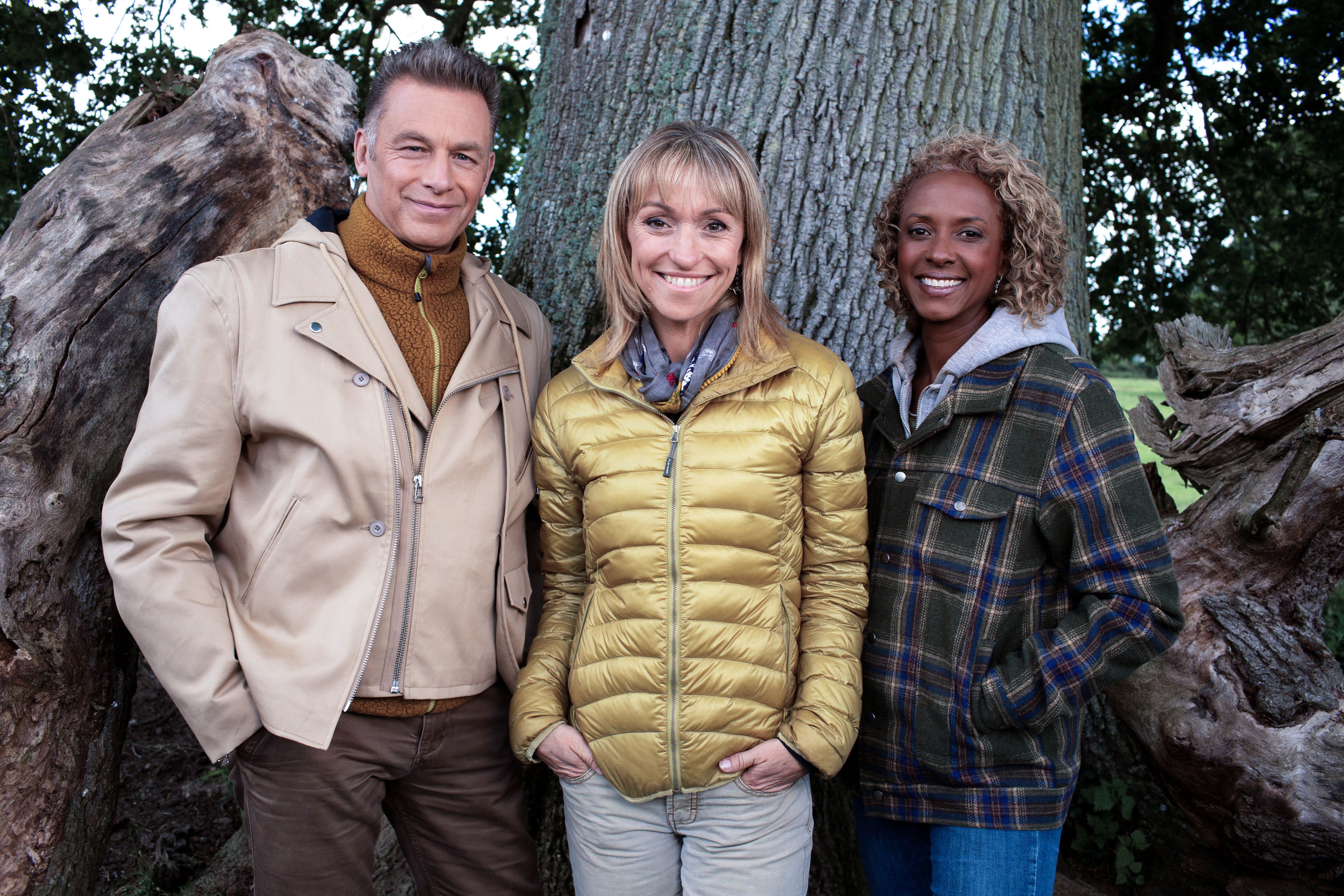 Despite not being able to be live with presenters in Scotland and South Yorkshire, the new series will be reflecting stories from Tentsmuir and Old Moor as they have been filming there through the Winter months.

Winterwatch 2021 starts later this month but without Michaela at the helm, as the BBC previously revealed: "Unfortunately due to lockdown restrictions, Michaela Strachan is unable to participate in Winterwatch 2021 this year as a presenter.

"We are all deeply saddened that Michaela is unable to be there in person this time, but she will be in conversation with Chris Packham during the first episode, from her home in South Africa."

Chris, 59, will still present the show from the New Forest alongside Megan McCubbin, as well as Gillian and Iolo Williams. 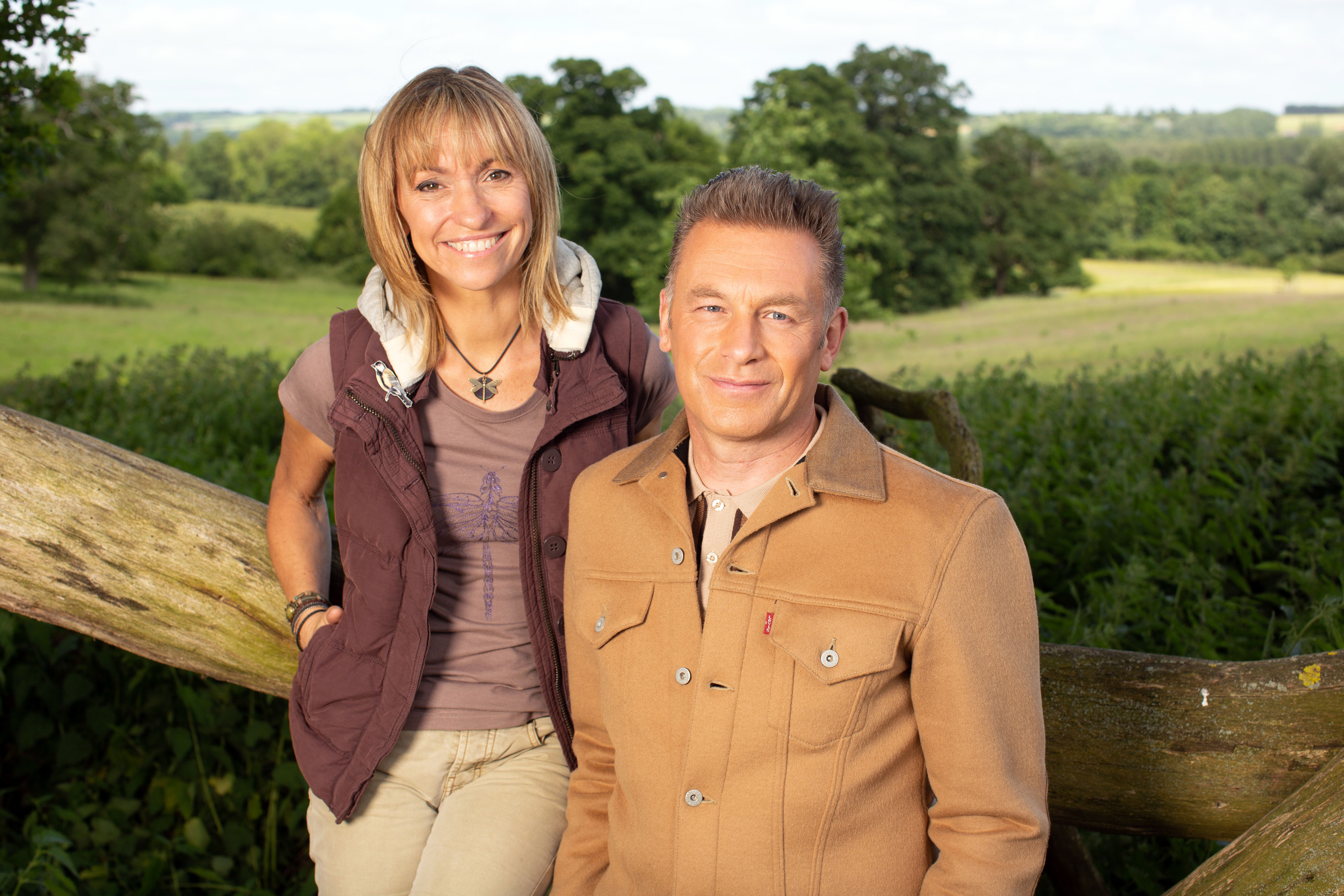 This isn't the first time lockdown and the coronavirus pandemic has stopped Michaela taking part in the show, as she was forced to miss Springwatch last year for the same reason.

Winterwatch will have live cameras in the New Forest and on the River Ness in Scotland, and a range of VTs and Mindful Moments from around the UK.

Winterwatch begins on January 19 on BBC One.

Related posts:
TV and Movies
I’m A Celeb’s Amy Willerton claims celebs are pretending to be at home during lockdown when they're actually in Dubai
Larry King’s Real Name Might Surprise You – Nicki Swift
Paramount Turned Down Offers from Streamers to Buy ‘Top Gun: Maverick’
'A Quiet Place Part II' Joins the Spring Blockbuster Exodus, Shifts Back to September 2021
Recent Posts
This website uses cookies to improve your user experience and to provide you with advertisements that are relevant to your interests. By continuing to browse the site you are agreeing to our use of cookies.Ok