Roarke (played by Holloway) hasn’t exactly been one to waver like many others before when it comes to John Dutton (Kevin Costner) in Yellowstone season three. After spending the majority of the Paramount series plotting to take away the Duttons’ land, Roarke and Dutton will finally come face to face in a truly tense stand off in the season three finale. And while it’s anyone’s guess who will come out on top, actor Holloway has hinted his character is “not afraid” to do what it takes to get his way.

The feud between Roarke and Dutton has been teased ever since the midseason trailer earlier this year.

But with the pair still not facing off prior to the finale, it seems the Paramount series has been building up a season’s worth of tension for one almighty showdown.

Speaking of the highly-anticipated Yellowstone finale, however, Holloway has hinted Roarke will see Dutton as merely a “small fish”.

He began: “There’s one moment, though where John leans in real close and kinda tells him what’s gonna happen.” 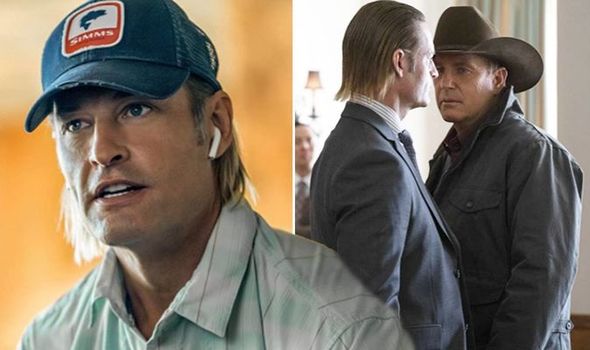 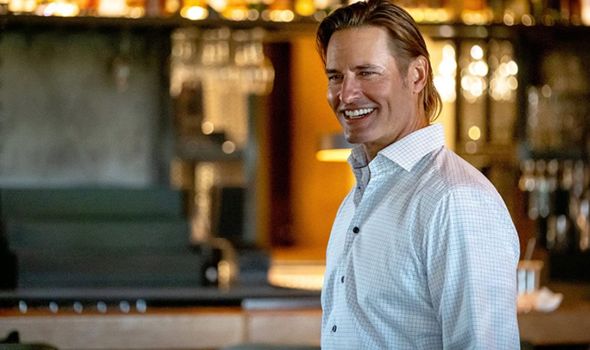 Holloway continued: “He might have a flicker there of, ‘Oh, this guy’s no joke.’

“But this [high-stakes, cutthroat business] is what Roarke does,

“He’s gone worldwide, he’s not afraid to cross the legal line and hire guns and all that kinda stuff.

“So to Roarke, John Dutton is just a small fish. Nothing so hard to deal with,” he said to TV Line. 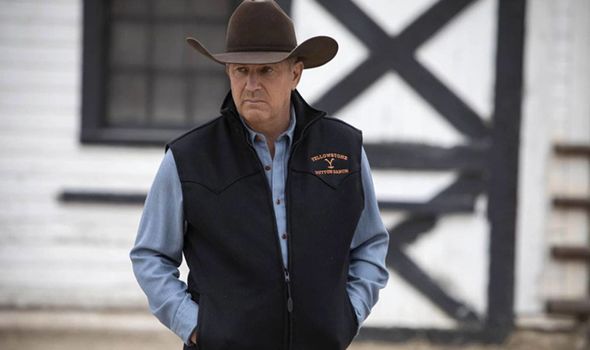 However, while he hints at Roarke coming out on top, he has also teased his character may be “understimating” John Dutton.

“And that their pride is gonna make them lose everything, and he says as much to Beth (Kelly Reilly). So, I think he’s just another deal.”

Fans will have to wait until Sunday, August 23 to find out once and for all how Roarke and Dutton’s story will develop.

And while Roarke may have no problems standing his own against the formidable land-owner, Holloway has admitted he wasn’t quite as ballsy working opposite Costner.

Holloway added to TV Line: “I love working with legends, because boy, does it make you nervous,

“I used to hate getting nervous, but somebody told me long ago, you just have to get comfortable being uncomfortable in this business. And I’m like, ‘Oh s–t, I guess you’re right.’”

He added: “So I don’t get that uncomfortable anymore unless I’m working with a legend.”

One thing that is for sure is that the show will be back for another series after the season three finale.

Paramount announced earlier this year Costner would return for another run due to the show’s global success.

Whether that will be alongside Roarke and actor Holloway remains a question for the third season finale.

Yellowstone season 3 concludes on Paramount in the USA on Sunday, August 23.