Cowboy drama Yellowstone left fans on an earth-shattering note when the season three finale aired recently. The major players were out of the action with their lives on the line. One person who looks like they may have died is Beth Dutton (played by Kelly Reilly).

WARNING: This article contains spoilers from the Yellowstone season 3 finale

Beth was sent an explosive package which one of her colleagues accidentally opened, triggering a bomb which blew the building sky high.

The financier was right in the middle of it and it seems highly unlikely she survived the hit.

While fans will have to wait until the show returns to find out Beth’s fate, there have been some other clues to suggest the character is now dead.

Reports have suggested British actress Reilly hasn’t been seen on the set of season four where production has started. 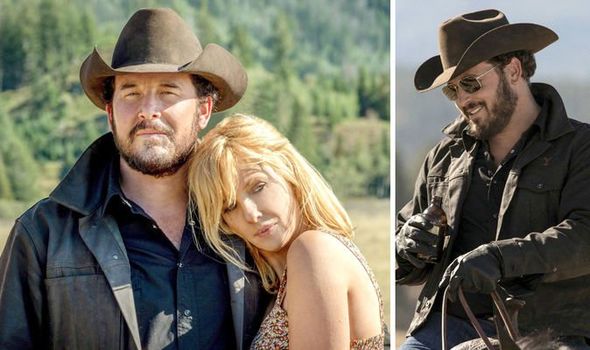 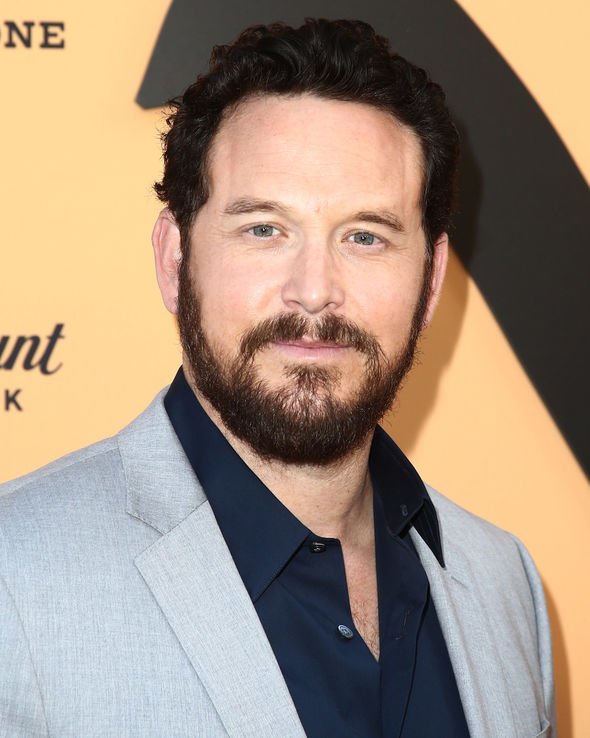 Along with a photo of herself, Reilly told her 155,000 Instagram followers: “Thank you all who watched season 3.

“Hope you all enjoy tonight’s finale .. what a wild ride it’s been xx @yellowstone.”

The use of the past tense and the finality of her words seemed to suggest Beth had died but again this wasn’t confirmed. 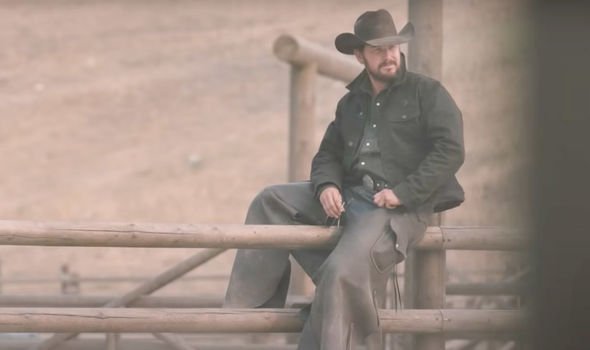 However, if Beth is six feet under, her death is going to have huge repercussions on the show, not least of all for her lover Rip Wheeler (Cole Hauser).

Rip and Beth have been involved in an on/of romance throughout Yellowstone after the pair were lovers as teenagers.

But all of this ended in tragedy after Beth fell pregnant with Rip’s child and went to a Native American reservation to get an abortion.

Instead of terminating the pregnancy, Beth was given a full hysterectomy without her consent which rendered her infertile. 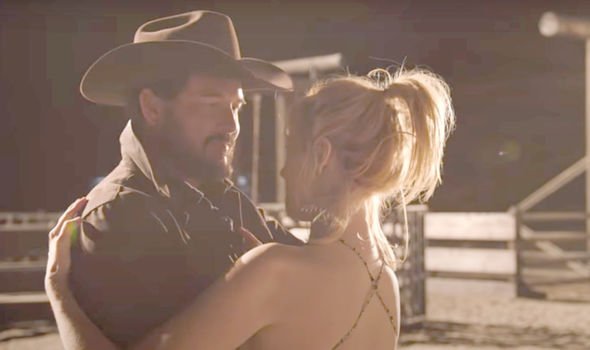 Her brother Jamie Dutton (Wes Bentley) had known this but kept this from her with Beth left devastated when she discovered the truth.

Finally, after all these years, Beth had managed to find some solace and rekindled her romance with Rip, deciding the couple could be happy together.

She even gave him a ring to show her commitment to their relationship and it looked like there was happiness at the end of a very dark tunnel with the pair preparing to wed.

But, of course, all of this looks like it’s gone up in smoke and Rip is likely to be left traumatised by the whole thing.

Perhaps Rip will be left with nothing but bad memories and want to leave the ranch behind.

He’s always been faithful to John Dutton (Kevin Costner) but perhaps the time has finally come for the two of them to part ways.

Speaking to Decider about Rip and Beth’s romance, Yellowstone star Hauser said: “I don’t think he ever felt like a real relationship with Beth was something that was possible three years ago.

“With the love that she’s shown him throughout these last episodes and her proposing and giving him a ring… yeah, I think he’s starting to realize, wait a minute, there might be some light at the end of the road for us.”

He words suggest Rip thought he’d finally found some happiness and if Beth has met her maker then he will be going down a very dark road.

Hauser said he and Reilly had worked really had to convey the romance between their two characters.

The American actor explained: “Kelly and I have been very good about just communication and making sure that we’re comfortable with where the relationship is going.”

He went on to say: “She’s somebody that takes risks. I’d like to think that I am as well. I don’t like to do anything twice the same way.

“We both push each other in places, but we’ll also do things like make sure that the other feels protected as well.

“That’s kind of a beautiful thing that a lot of actors don’t really do a lot of with their co-stars. We want each of us to have our moments and yet also shine together.

“At this point, we’re very close. She’s married; I’m married. We’re great friends, and she’s like a sister to me.”