No, your ears didn’t deceive you. That was The Real Housewives of Orange County alum Jeana Keough lending her voice to the season 15 premiere’s cold open.

“They say the seasons don’t change around here, but that’s not quite true,” Keough coos over beach sounds in the first seconds of the episode.

“There’s the winter of friendships past, the spring of new beginnings, the blistering summer of romances ablaze and the autumn harvest of reaping what we’ve sown,” she continues, as iconic clips from the franchise’s first 14 seasons play out onscreen, the ghosts of Housewives past floating by, from Lauri Peterson saying, “This is going to get ugly,” to Vicki Gunvalson shouting about a “little family van,” Jo De La Rosa getting dolled up for Slade Smiley, Lynne Curtin crying and Tamra Judge shouting “That’s my opinion.”

“But take it from me: each season in Orange Country is unlike the last, and the season’s don’t just turn,” Keough says at the end of the intro. “They change us forever, too.”

So, how did the voice over — the first of its kind on Real Housewives — come to be, and why was Keough the one to usher in the new season? ET went straight to the source to find out, chatting with Keough herself and Erica Forstadt, Vice President of Current Production at Bravo.

“It’s season 15 this year and we wanted to do something special for our cold open,” Forstadt tells ET. “The women’s lives have changed so much from the last year to this year. They’re all in new relationships, a lot of them had moved and we wanted to create a cold open that would help tell that story and because it’s season 15, we wanted to reward our longtime viewers and give them kind of an Easter egg.” 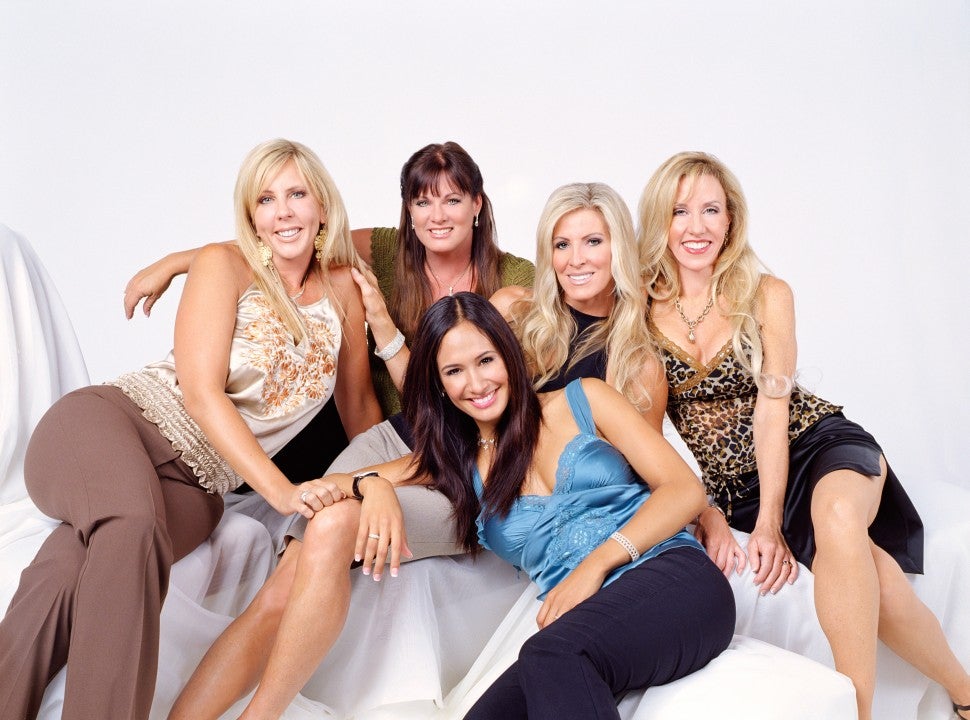 By looking toward the future, Bravo went back to the beginning and the series’ origins. The Real Housewives franchise was partially born out of the pop culture phenomenon that was Desperate Housewives, which began every episode with a narration from the dearly departed Mary Alice Young. Producers decided doing a Desperate-style voice over would be a perfect “wink” to the show’s start — and the perfect “water cooler moment” to kick off a new year.

“It’s a voice that’s familiar but not completely obvious,” Forstadt notes, “and you still kinda have to guess who it is, but obviously for our dedicated, longtime viewers people will tend to know and understand that it’s Jeana Keough.”

Keough, who starred on RHOC for its first five seasons, says she got a text from the head of the production company behind the show, Evolution Media’s Douglas Ross, a few weeks ago about the opportunity.

“I’ve always felt very motherly about the show, you know that,” the 65-year-old tells ET. “Whenever they invite me, I show up, and I always do things that they ask me to do. … It was really fun and I thought of it, it could be flattery or they could’ve asked 10 other girls and they said, ‘No.’ So, I always just take it with a grain of salt.”

Producers provided Jeana with the copy, which she thought was “really interesting,” noting that the show “does change you forever,” as the closing line states.

Season 15 is full of change, itself. It’s the first season of The Real Housewives of Orange County to not feature an original cast member. Vicki Gunvalson, the show’s last-standing first season star, departed the series at the end of season 15. Gunvalson has long (jokingly) battled Keough over who “started” RHOC, and while Forstadt says it wasn’t the network’s intention by any means, choosing Keough for the voice over role seems to be a nod, at least subconsciously, to who’s the real “OG of the OC.” 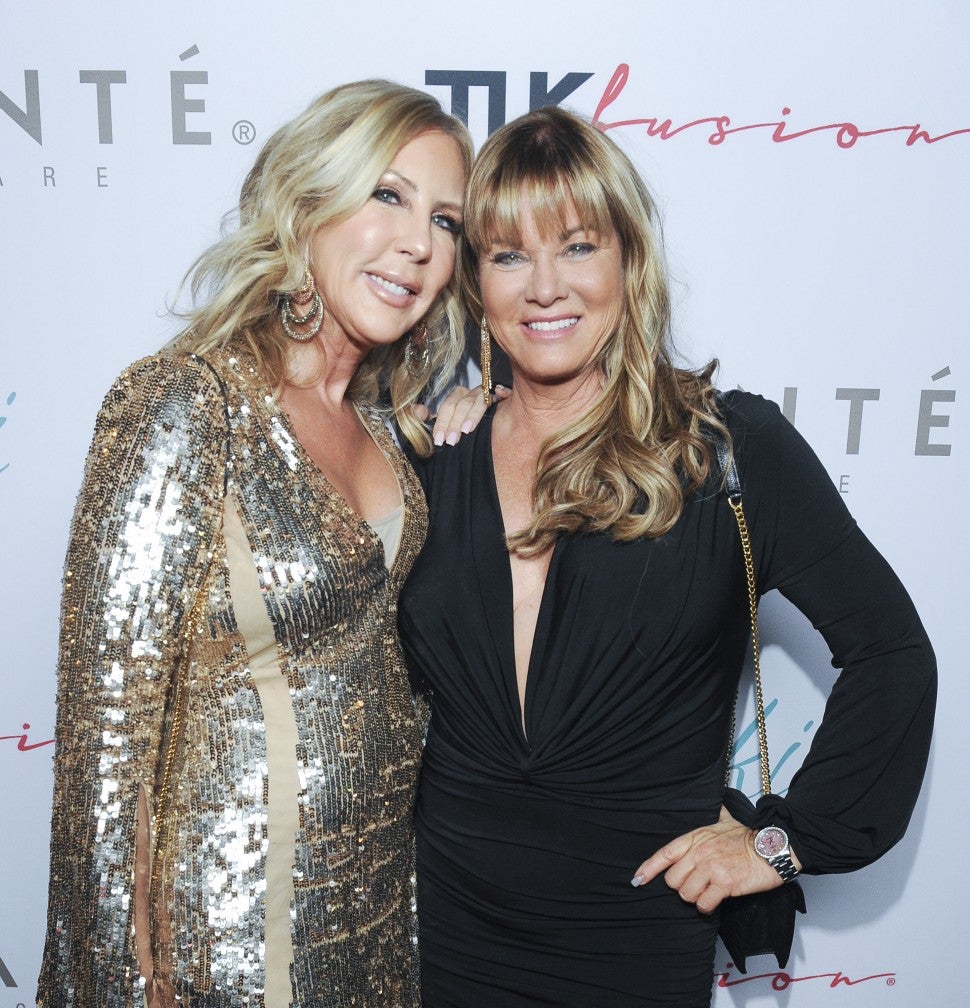 Keough notes that she was, truly, the first person “cast” on the show, and hopes her longtime friend takes no offense to her getting the narrator gig.

“[Creator] Scott Dunlop wrote about me, his crazy neighbor,” she recalls of the show’s start. “And then when he went to Bravo, they’re like, ‘Yeah, that’s OK. But go and get four or five more families.’ So, I don’t care. People can claim what they want. I knew what I knew. Scott had tried to write this show for I bet 10 years since he met me. He’s like, ‘Oh my god. You’re like Ozzy Osbourne without the drugs.'”

Nearly 15 years later, the Real Housewives franchise has become a global sensation, with more than 20 shows around the globe.

“It’s just, it always has been lucky,” the former Playboy Playmate says of the franchise’s staying power.

The Real Housewives of Orange County airs Wednesdays at 9 p.m. ET/PT on Bravo.