YOU Are What You Eat viewers were left swooning over hunky guest Adam who was seeking comfort in food following a break-up.

The 37-year-old sports lecturer was hoping to shed the pounds after becoming reliant on takeaways. 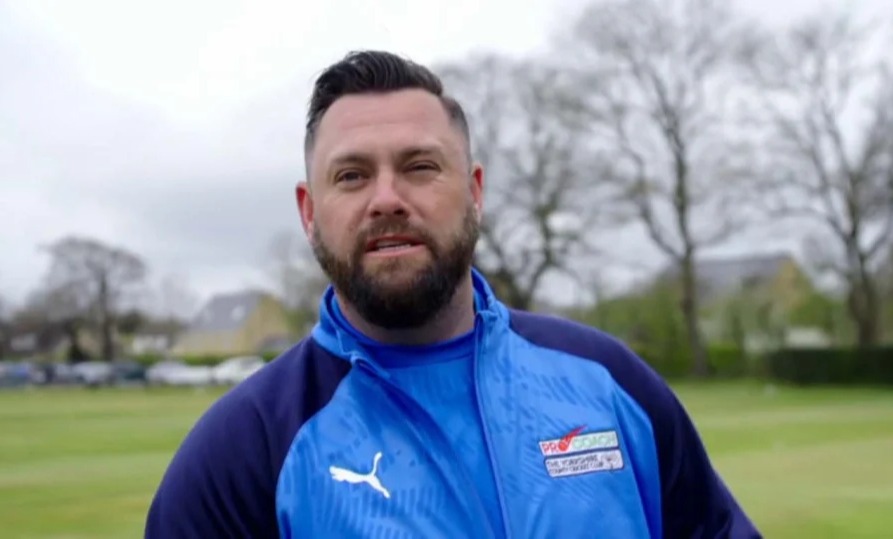 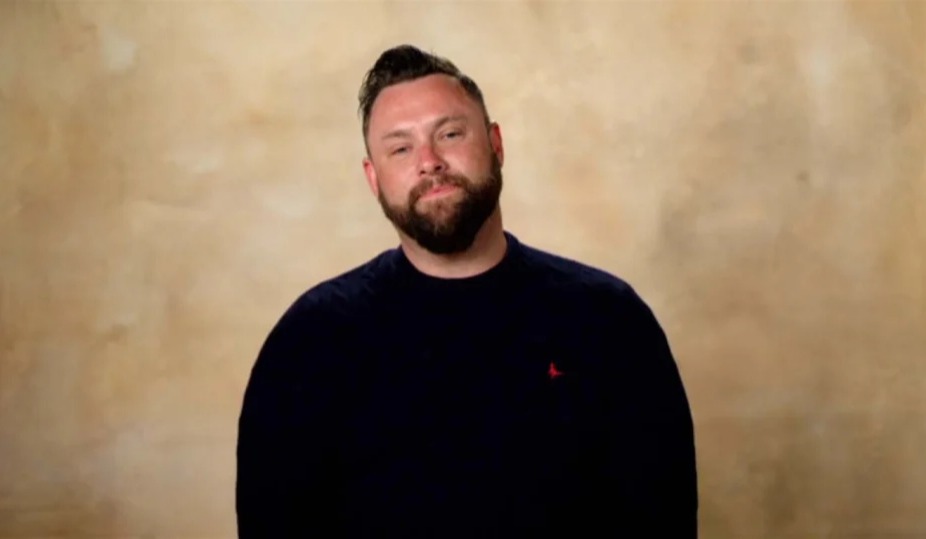 The cricket coach told viewers that he spends on average 10 to 12 hour on his feet and is incredibly active.

Unfortunately, behind closed doors the Leeds lad was seeking comfort in all the wrong places – munching on a special curry for two, a cheesy pizza for two, chicken satay skewers and dip, sweet and sour chicken for two, and many more.

"Takeaways seem to be my real guilty pleasure, it does make me feel good, it's almost like a little happy place," Adam said.

The tattooed hunk explained that his weight had become a "bit of a yo-yo" and was hoping to break the bad habits.

"I guess it's been a little bit more turbulent living alone. It's the first time I've ever lived by myself," he revealed.

Adam moved back to the UK from Australia two years ago after splitting up with his partner – however it hasn't been plain sailing and Adam had got into a rut.

He added: "It's been tough the break-up of a long-term relationship, those decisions to come home.

"I've not really seen my parents since I've got back, so I don't think they know how insecure I am on my own."

He admitted he was an "emotional eater" and said he felt low when he looked at photos of himself.

However, Channel 5 viewers were blushing as they raced to social media to praise the handsome guest, with some fans desperate to get their hands on his phone number.

One wrote: "#youarewhatyoueat plus how scrummy is Adam."

Another posted: "#youarewhatyoueat Adam, DM me."

"Adam on tonight’s #youarewhatyoueat is a real hunk. It’s so sad that he can’t see what everyone else can. I hate toxic masculinity," another gushed.

Another eager fan begged: "Can someone please point me in the direction of Adam! @[email protected]#youarewhatyoueat."

Adam manged to cut out his takeaways but he switched to weight loss pills and protein shakes – leaving Dr Amir Khan concerned.

However, after persistence and some advice from the expert, Adam managed to lose one stone and one pound in eight weeks.

Adam revealed that he was hoping to lose another stone but was delighted that he had lost seven inches off his waist and his cholesterol and blood pressure was on lower.

"Having those expectations myself, I'll still be quite hard on myself," Adam smiled.

"But I guess hearing that I've got to to start to learn to accept positivity at times and they're good figures."

The chuffed guest said he will take on board compliments in the future after he showcased his new figure.

He also confirmed that he will be sticking to this new lifestyle in the hope to lose more weight and maintain a healthier way of living.

After a 15-year hiatus, the show returned with a completely different look, as Trisha Goddard and Dr Amir Khan became the new presenters.

In every episode, Trisha and Dr Amir will help two people in desperate need of a life-changing, or even life-saving intervention.

You Are What You Eat airs Wednesdays at 8pm on Channel 5. 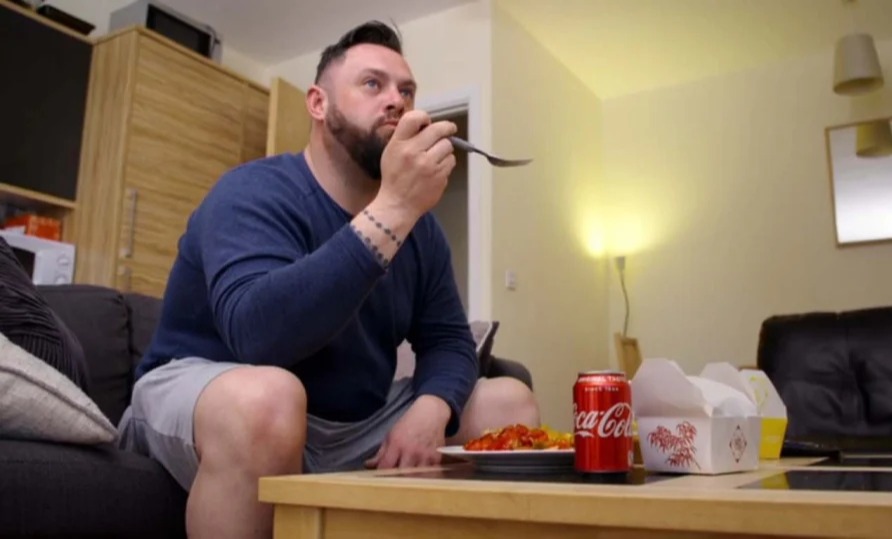 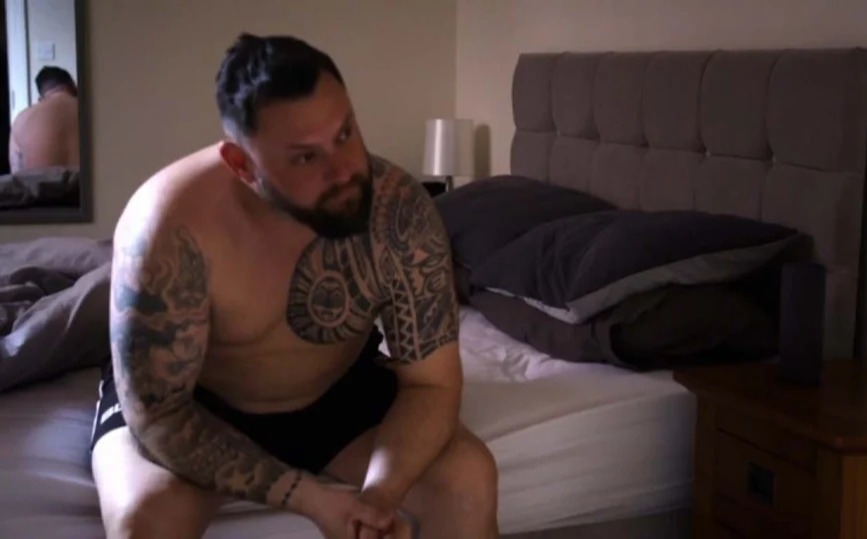 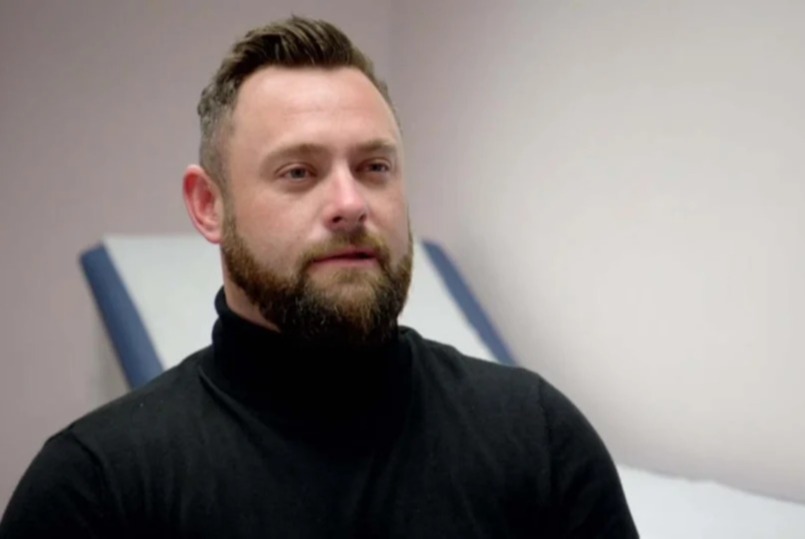