Not every sitcom ends with its audience furiously Googling, “Is The Rock running for president?” — and honestly, it’s hard to tell if one ever should.

While the answer remains inconclusive, the question hovers over “Young Rock” like the Ghost of Elections Yet to Come. NBC’s new sitcom tells Dwayne Johnson’s life story, and it frames that story around a fictional 2032 presidential race, in which the former professional wrestler, college football player, and action star has landed one party’s nomination for America’s highest office. In an effort to connect with the voters, with the people, Johnson gets real with reporters on the campaign trail and starts telling stories from his childhood.

Each tale (or two) frames an episode, which might focus on his adolescence in Hawaii, when a 10-year-old Rock (played by Adrian Groulx) idolized his pro wrestler father, Rocky (Joseph Lee Anderson), and abided by his mom, an aspiring singer named Ata (Stacey Leilua). Another might skip ahead to high school, when a teenage Rock (Bradley Constant) was focused on looking good and getting girls (while helping out at home). Still more stories come from college-aged Rock (Uli Latukefu), as he works toward NFL stardom at the U(niversity of Miami).

Not everything in Johnson’s recollections is 100 percent true. (A quick Google search shows his family didn’t move to Hawaii until Dwayne hit high school.) Still, there’s enough of a patina of truth for audiences to reasonably read “Young Rock” as a biography, especially when it explicitly asks to be taken as a “warts and all” account of his life. The first two episodes see Future Rock being interviewed by Randall Park (playing a version of himself who retired from acting to pursue TV journalism, though he still likes to remind The Rock that he used to act, which is really, really great — more Randall Park, pretty much always). When the Rock mentions his penchant for shoplifting, Park acts like he’s got a scoop, and the Rock’s manager tries to intervene to cut the interview short. 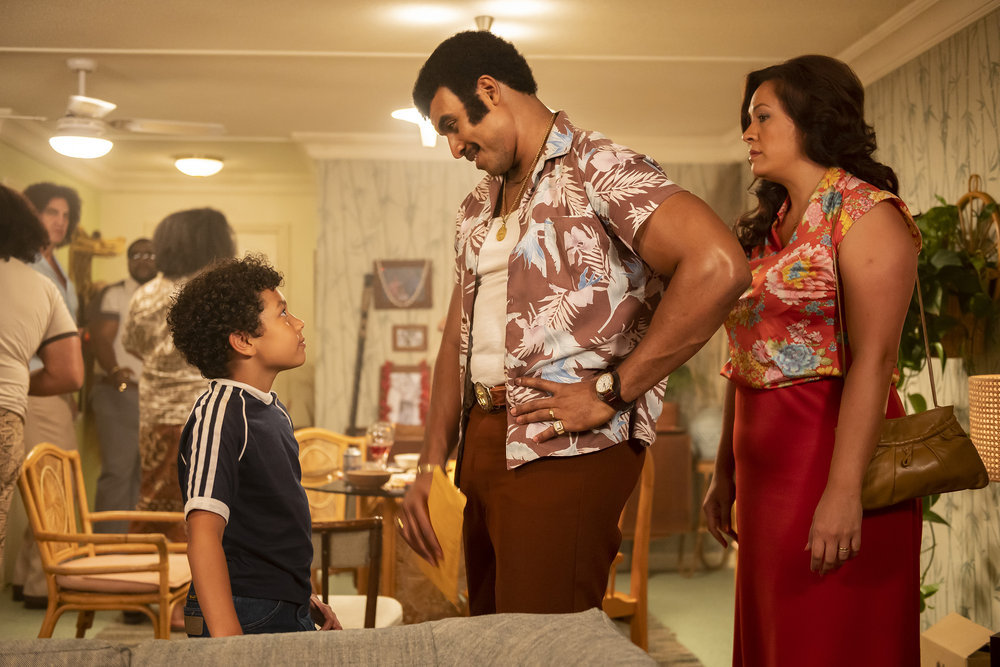 But Johnson presses on, explaining his motivations for stealing clothes and jewelry — mainly, to keep up appearances — via flashbacks to Teen Rock’s high school life. In these moments, “Young Rock” feels the most self-serving; like Johnson is taking a meta step toward real forgiveness. He’s controlling not just how his story is told (through the interview and the scripted show around it), but every beat of how we’re supposed to feel about his past misdeeds. Now, it should go without saying that petty theft and fights in high school shouldn’t prohibit anyone from pursuing higher office four decades later, and there’s even something admirable about digging through the good and bad of your past to examine the moral mistakes in your character.

But the whole show is built on the idea that Dwayne Johnson should be president. In theory, we’re only invested in these campaign trail confessionals because we want to see if it helps him win the presidency. It wasn’t enough that people would be curious about what it was like for Johnson to grow up in a family of professional wrestlers, or move around the country so much, or attend one of the most sought after football schools in America. There had to be this extra political element tied to the show, one which he’s said in the past is a real option for him.

You should know where this is going. Less than a month removed from our Reality TV President, it’s uncomfortable to watch another candidate be vetted for higher office via Hollywood staging. Too many family-friendly spins on Young Rock’s past hardships feel like they’re glossing over more inappropriate behavior, or harder edges, or more complicated scenarios, when they could just be written that way because that’s how broadcast TV is typically written. I wish “Young Rock” didn’t so often feel like a campaign ad, instead of a comedic look back on an unusual childhood. 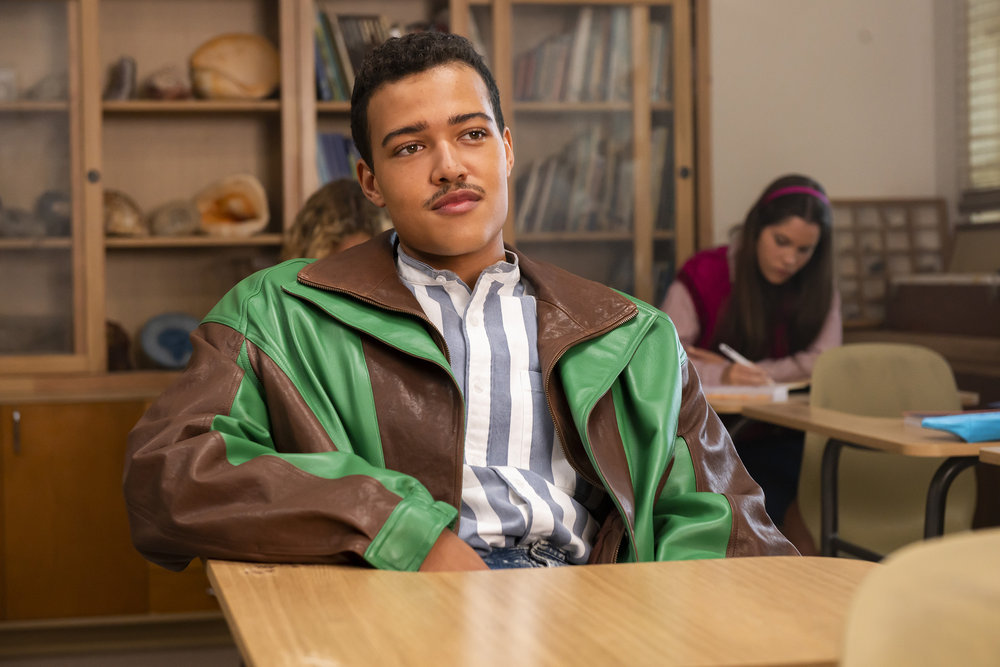 OK, with that out of the way, let me just say: This is very well staged. Plenty of individual components within “Young Rock” should capsize the series, whether it’s the four timelines, the nagging narration, or the forced framing device. The pilot, which tries to introduce all four versions of The Rock, is a bit of a mess, bogged down by bloat that could easily have plagued every part of the show. Instead, showrunner and executive producer Nahnatchka Khan, the phenomenal writer behind “Fresh Off the Boat” and “Always Be My Maybe,” reins the ambitious plotlines together, incorporates fresh themes, and avoids all-too-obvious endings.

The amiable cast is a huge help — and a significant accomplishment on the part of casting directors Michael Nicolo, Anya Colloff, and Michelle Olivia Seamon. Each actor playing Dwayne adds a charming twist to the part, while easily distinguishable as each respective Young Rock, and the surrounding family members (especially the parents played by the charismatic Anderson and Leilua) all bring bursts of life to ensemble scenes. (The wrestling matches aren’t bad either!) It’s also unfortunately rare to see this many people of color on one broadcast TV show, and “Young Rock” benefits from the carefully chosen group filled with distinct, vibrant personalities.

After three episodes (the first two and the sixth), it’s impossible to tell just how well “Young Rock” will come together overall, but there’s enough promise to keep checking in — no matter what happens in 2032.